As summer winds down here, so do the hours of sunlight and amount of time spent outside, in the actual world. This also happens to have the effect of significantly increasing my total number of hours spent gaming. We’re not quite there yet, however, and although I’m traveling to a remote campsite this weekend, travel still equals Nintendo Switch time. I’m just about to complete two-thirds of my Weekend Gaming Playlist, so it’s a bit of a race to see which I can put on the completed pile. Here’s what I’m playing: 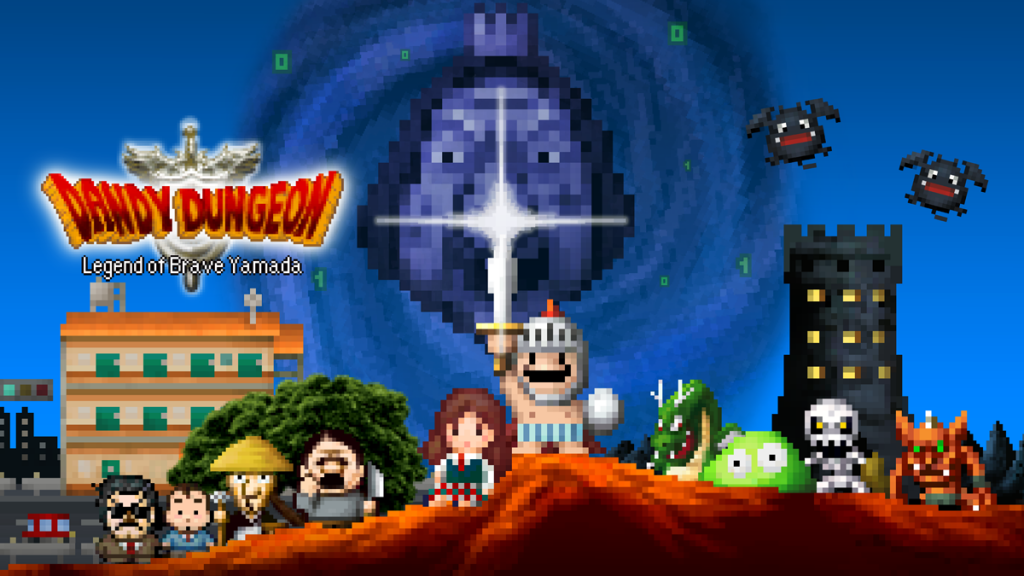 If you follow us closely enough, you’ll know that we’re about 11 episodes into the SwitchRPG Dandy Dungeon playthrough. I’ve been playing this one for a while now, slowly chipping away at everything Yamada has thrown at me. Dandy Dungeon is a game that keeps getting better and better the more you play it, largely due to the implementation of all the little elements that comprise the complete package. I hope to get in some grinding time with Dandy Dungeon this weekend and advance just a bit closer to the finish line. No promises though- some of these levels are pretty hard. 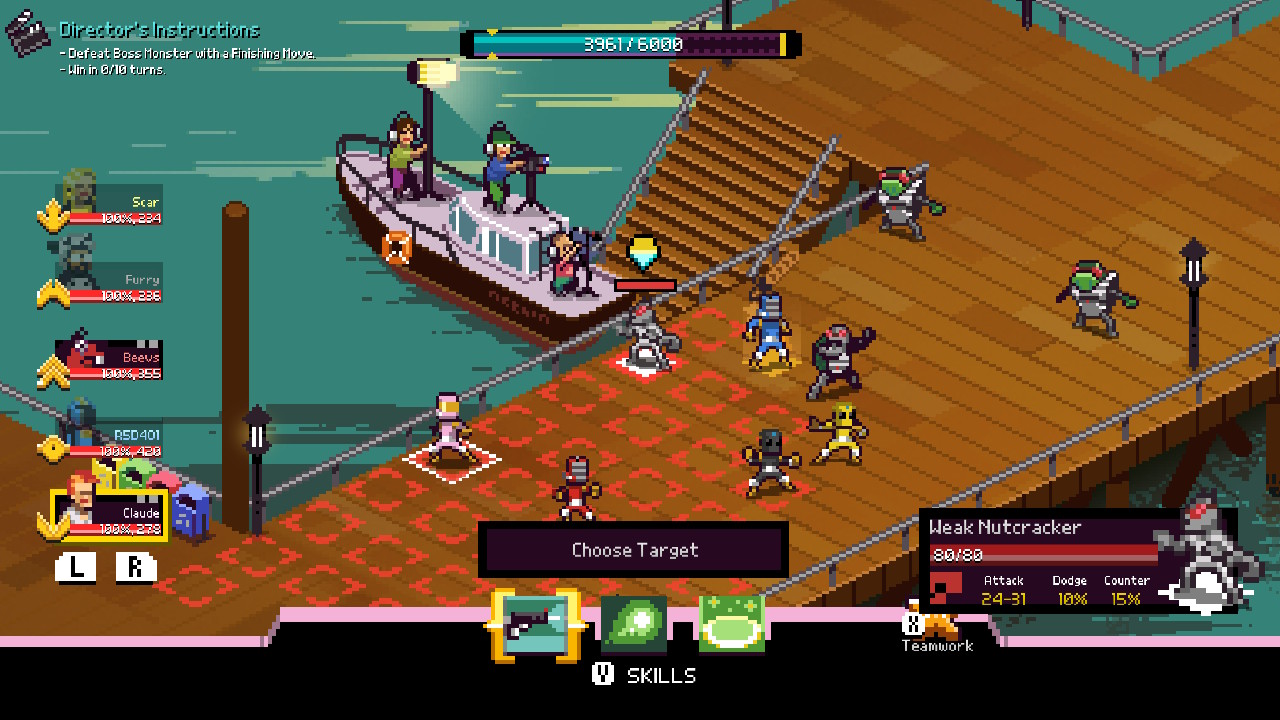 Chroma Squad is another title I feel like I’m really close to completing and checking off in the Switchlist app. I’ll be writing a full review of Chroma Squad here at SwitchRPG soon. So far it’s been a rather lighthearted, high-comedy, tactical adventure that doesn’t take itself too seriously. Chroma Squad has had its ups and downs since I started, and I’m not quite sure where it will land yet. One thing is certain: this will be the first to be completed this weekend during the long car rides. It’s simply been too long since I started and it’s nearly time to move on.

The Forbidden Arts is sort of a runner up in this Weekend Gaming Playlist. I haven’t really gotten started on this one, and it’s been driving me batty sitting largely unplayed. I’ll try to fix that this weekend and log at least a handful of hours, hopefully continuing on well into next week.

What are you playing this weekend? My Weekend Gaming Playlist feels a lot like a backlog clearing sale at the local Walmart. I’ll consider this weekend a success if I can mark one Nintendo Switch game completed. It’s the small successes in life that count.