Once upon a time, there was a man named Evan. Evan thought it would be a good idea to buy a roguelike on sale while in the midst of playing a review code for an extremely challenging isometric Role-Playing Game. And atop that, he still wants to explore deserted islands with his anime friends and figure out what’s new in one of his favorite recent card game RPGs. I suppose he’ll have to do that on the weekend…? 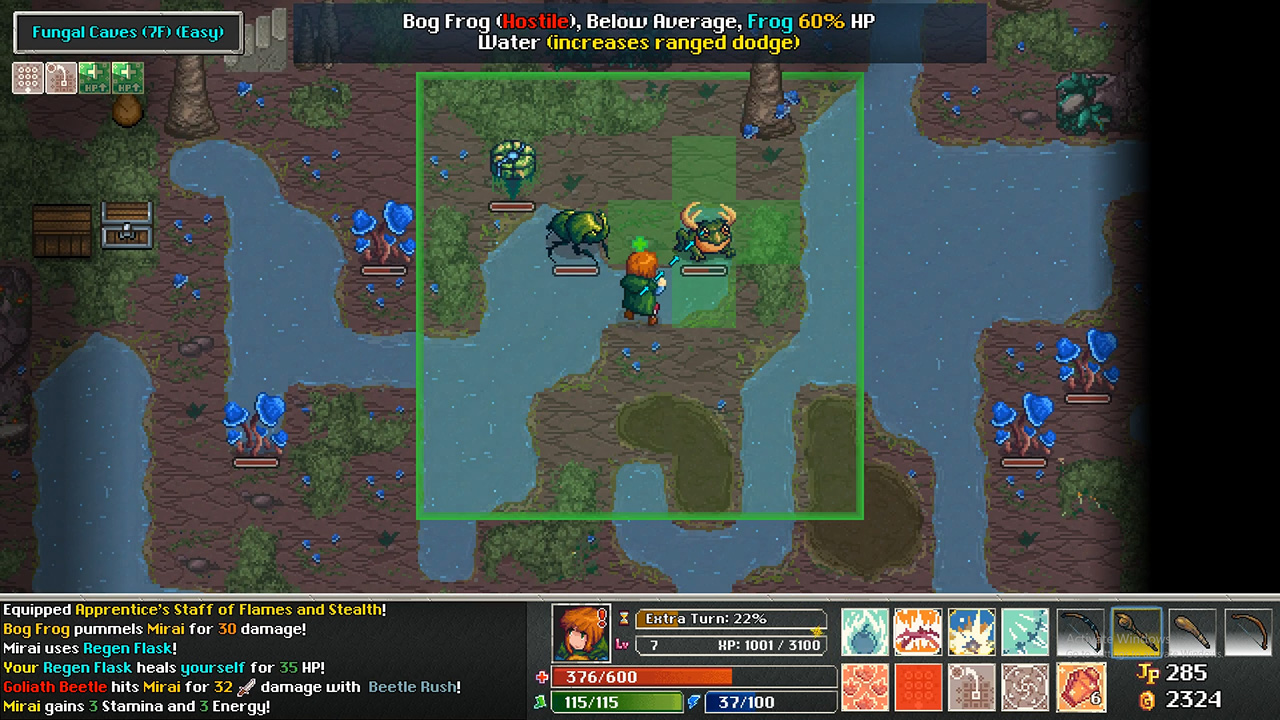 Tangledeep is daunting. Despite its lush, 16-bit art style, quirky character designs and dialogue, and novel combat abilities and classes, it is a roguelike in the purest sense of the word. Its turn- and grid-based combat is methodical and statistic-heavy, a far cry from the more popular rogue-lites that have risen to prominence in the recent renaissance of the genre. That doesn’t mean it’s bad, by any means, but it does require a certain, concentrated mindset that weighs almost every move and input made during gameplay. It’s fun, especially for an individual who feels an odd sort of catharsis from stress-laden tactical dungeon crawling, but it also demands attention, which is why it’s perfect for an extended gaming session. 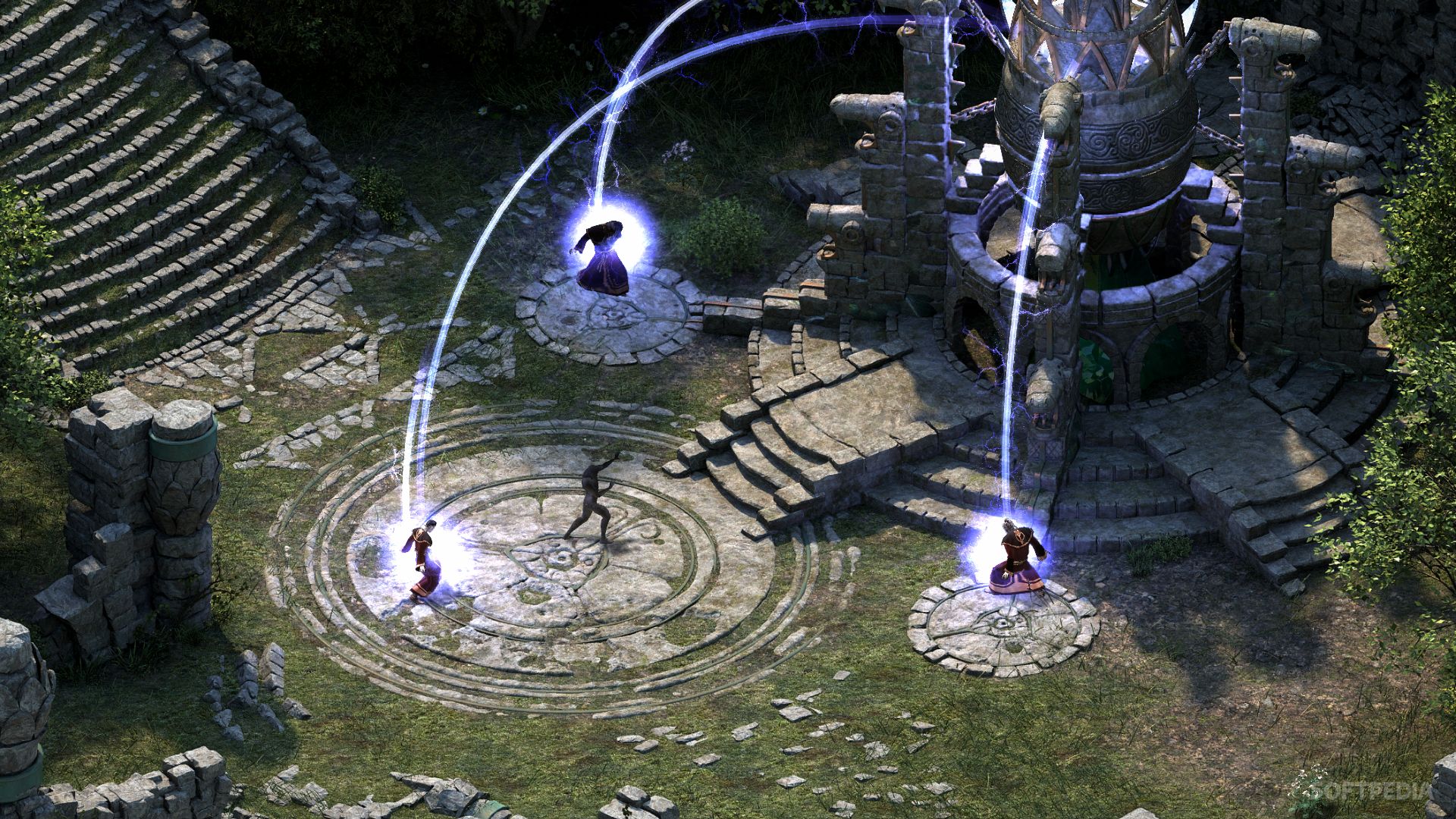 I don’t like Pillars of Eternity. The combat is not satisfying to me, especially as someone who likes to see systems evolve over time. In a game that attempts to reward non-lethal gameplay just as much as combat-oriented tactics, the experience points accrued from enemies slain feel minuscule. I want to improve my abilities and experiment further, but the game wants the story- and my character- to progress at a very different, very slow pace. But I will continue on, because the level cap is still a long, long ways away. And also because I have to review it.

Maybe it’s unfair to follow up a slow-paced game with a title known for blazing-fast, over the top action-combat, but that’s exactly the reason I enjoy Ys. The game’s length has continued to impress me, and it only makes me more excited for Monstrum Nox, the ninth installment in the series. It also makes me concerned, as Nihon Falcom has stated that Lacrimosa of Dana under-performed in Japan and sold fine in the West. As a result, I make it a point to pick this game up and sing its praises as much as possible. Play Ys VIII! It’s the delightful combination between Lost in Blue (talk about an obscure DS reference), Zelda, and Sonic the Hedgehog. Okay, it’s not that fast… but it’s fast. 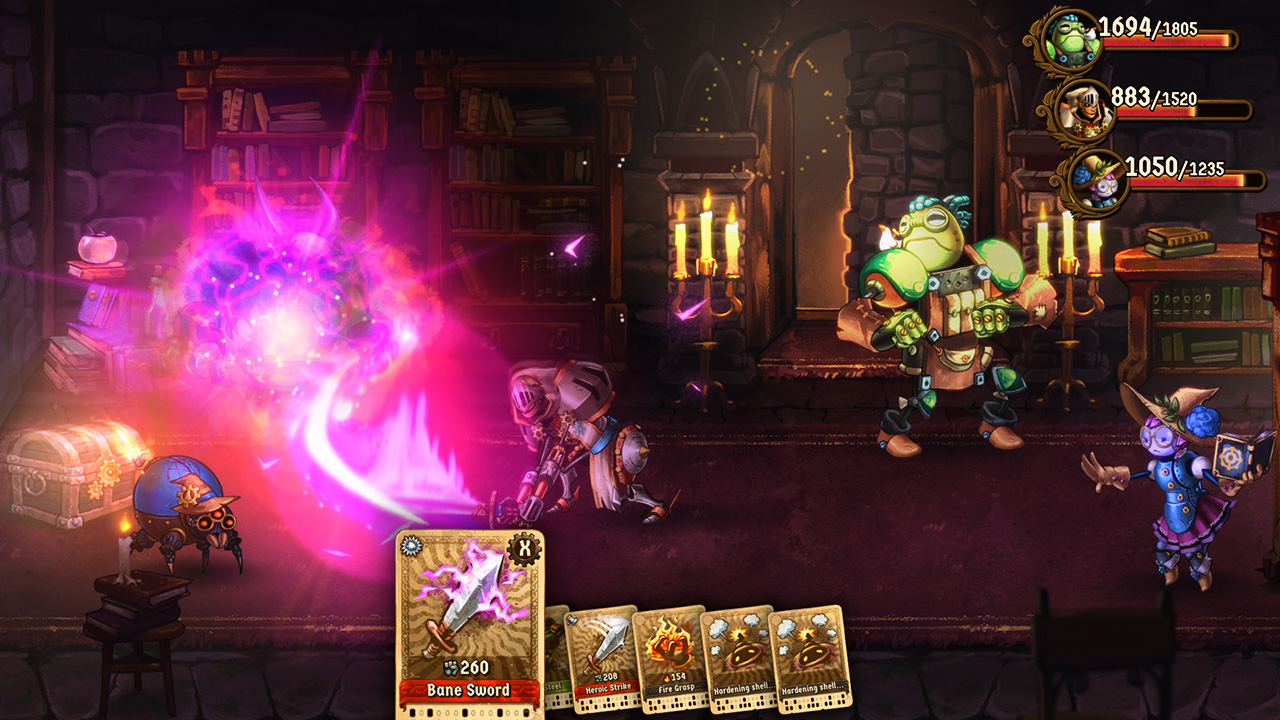 While I didn’t think that SteamWorld Quest was the best work from Image and Form, it’s new update might just make me reconsider that claim. With the addition of a much-needed New Game Plus, an additional difficulty level known as Legend Remix has been layered atop that, adding new challenges that can only be accessed through a restarted save file. This means I’ll be booting up my own save file to comb through the last of the hidden treasure chests (which are still a bit too difficult to find…) and grind materials for card upgrades so that I can see how far these developers have pushed their own game and its delightful card-based combat to its logical extremes.

That’s the extent of what I’ll be playing this weekend, how about you? Feel free to share your plans in the comments below, or let us know what you think of the games mentioned above. Either way, have a great weekend!

I can’t believe how under the radar Tangledeep has flown. I guess NA just really doesn’t like proper Rouguelikes.

I think it’s because it is a proper Roguelike that it has done so. The game is not as punchy or fast-paced as, say, Enter the Gungeon or Binding of Isaac.