Finally, the weekend! As summer begins to wind down, the Switch continues to get big releases every week, we’re glad to see many of them are RPGs. I’ll jump onto the Fire Emblem: Three Houses train in the fall, but a game high on my list released this past week. 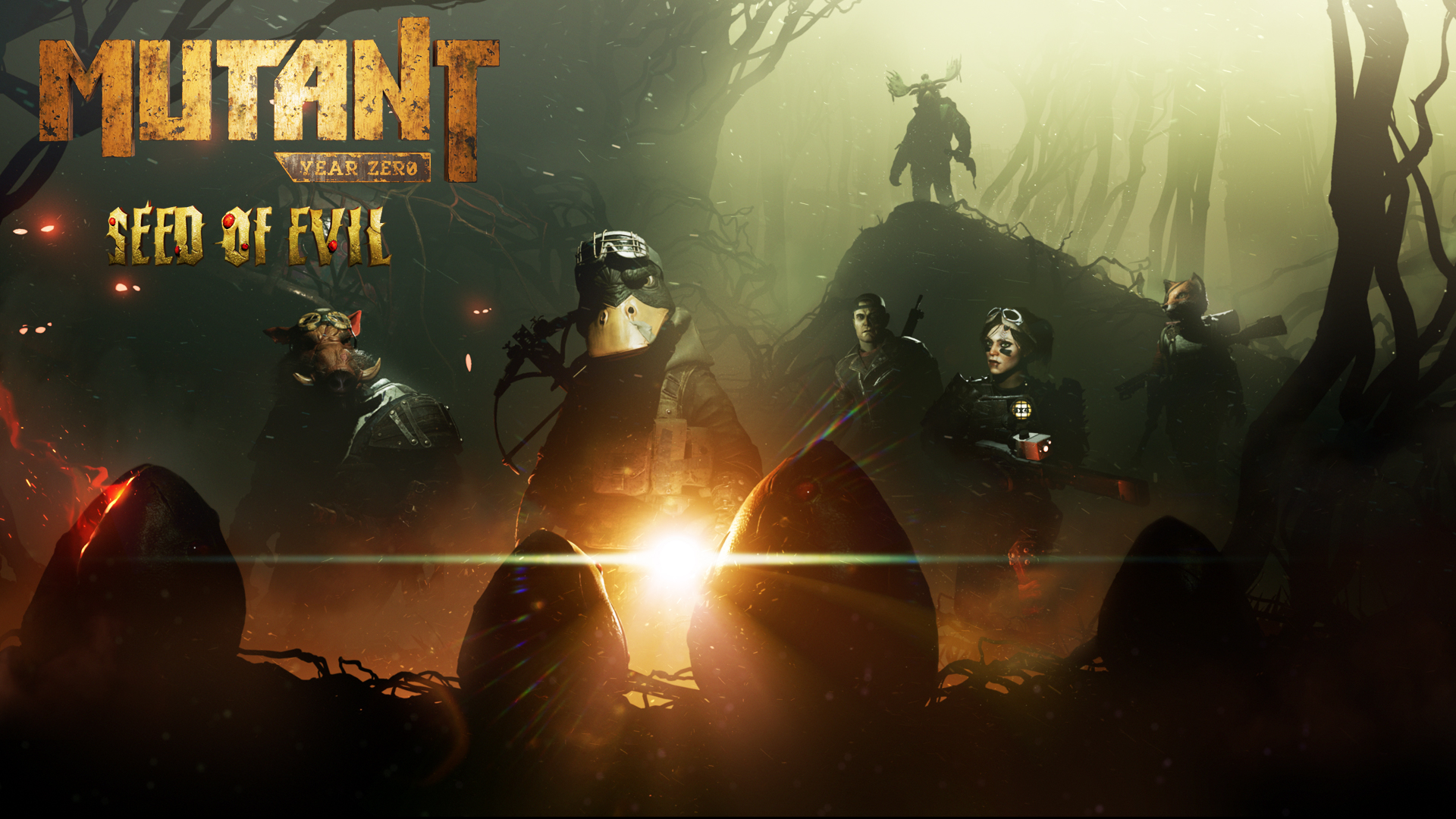 Mutant Year Zero: Road to Eden is a tactical turn-based RPG developed by the Bearded Ladies and published by Funcom. Although it came to other platforms last year and was well received, I prefer to play RPGs on Switch. There aren’t many XCOM like experiences on the Switch, with Mario + Rabbids Kingdom Battle being the only comparable- though still phenomenal- experience. When it was confirmed early this year that the Deluxe edition of Mutant Year Zero: Road to Eden was headed to Nintendo’s console, it went to the top of my list. There are reports of the game having graphical issues, but I’ll report back with my impressions next week.

Though this game has been a blast, it’s not the Marvel x Diablo game some may have hoped for. Even so, it is a phenomenal package with more content and fan favorite characters on the way. Cyclops and Colossus are coming in August, with the first expansion pass content following in September. Personally, I plan to finish up my second run on Superior difficulty and begin grinding away on the infinity trials, as I want to unlock the last 2 characters and extra costumes.

That will do it for me, what will you be playing this weekend? Let us know!

Fire Emblem all weekend for me. I can’t put it down.