We’ve made it to another weekend, and I intend to make the most of it! I want to get a lot of things done around the house, but also get some quality game time within the grind of chores. Here’s what I’ll be playing this weekend: 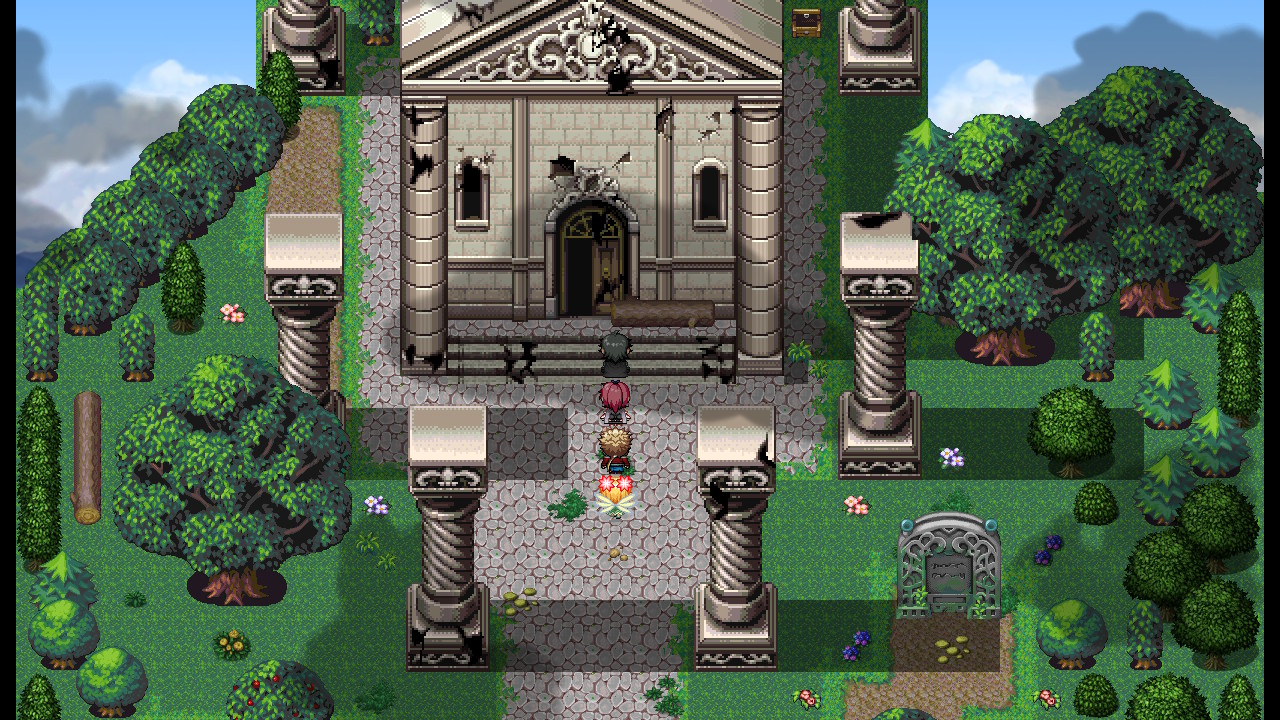 With so many games coming out on the Switch each week, it’s easy for things to get lost in the shuffle – and that’s not even counting the ones exclusive to the RPG Maker MV player. This free download allows anyone with a Switch to play any player-created game absolutely free, though one does have to pay to make games of their own. Former staff writer Nestor has been hard at work on his own game, Kingdom of Neandria, for some time now.

Although the first chapter has been available for a while, the newly-added second chapter just arrived a couple weeks ago. I’m looking forward to sharing my full thoughts on both chapters of Kingdom of Neandria in the near future. 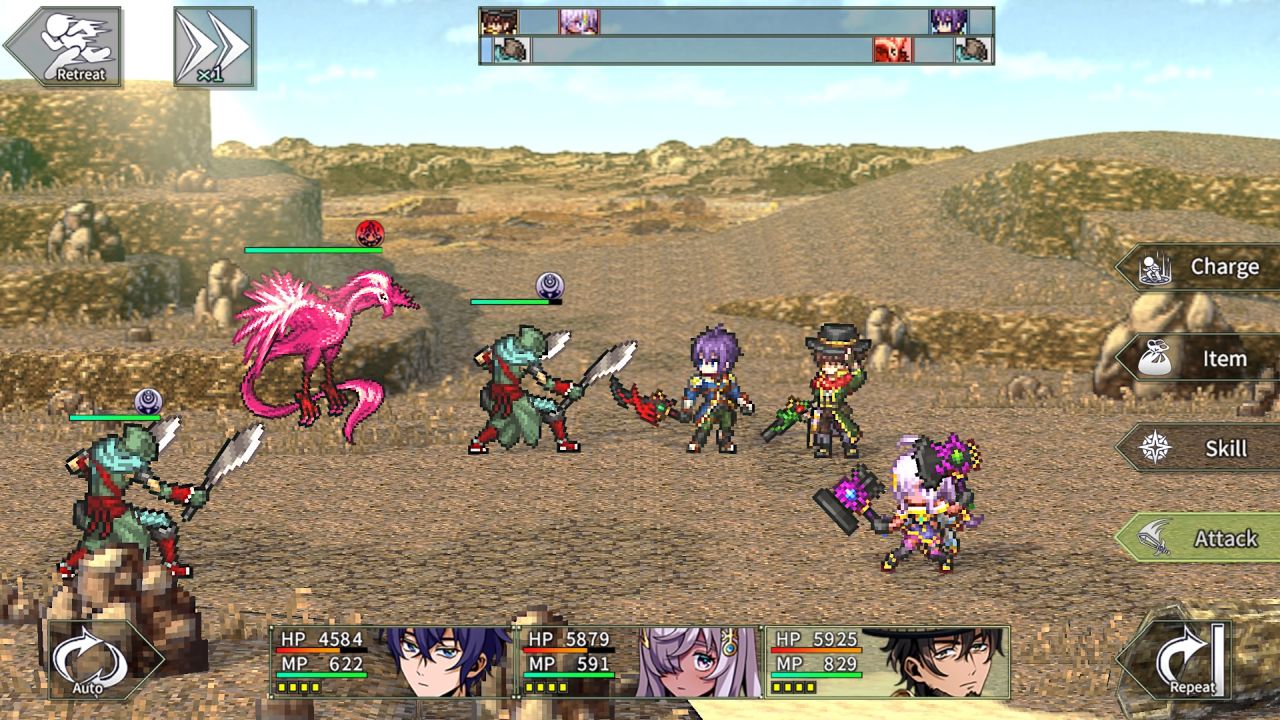 We’ve been delivering a lot of KEMCO content the past few weeks, and to the delight(?) of many, that train shows no signs of stopping. The latest entry I’ll personally be covering is Sword of Elpisia, but Jeremy is going to be covering another KEMCO title, Infinite Links, as well. This one may take longer than usual for me to cover, however, since it is currently being Let’s Played on our YouTube channel. Rest assured, once the credits have rolled, I’ll be back here to share the full details on the adventure. 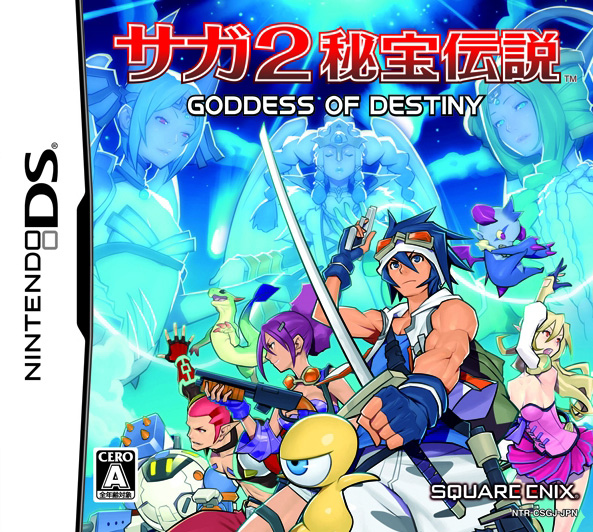 On another YouTube channel, I’m continuing my Let’s Play of SaGa 2 Hihou Densetsu on DS. This remake of one of my favorite games of all time has been a blast, and the further I get into it, the more I yearn for an officially localized version on modern hardware. And with the recent resurgence of many remakes and remasters that once were thought to be nothing more than pipe dreams, I wouldn’t be surprised if this one (as well as SaGa 3 DS) shows up in some form, at some point.