Who has two thumbs and works at a public school that only used one of their snow days and gave their teachers a five-day memorial weekend? 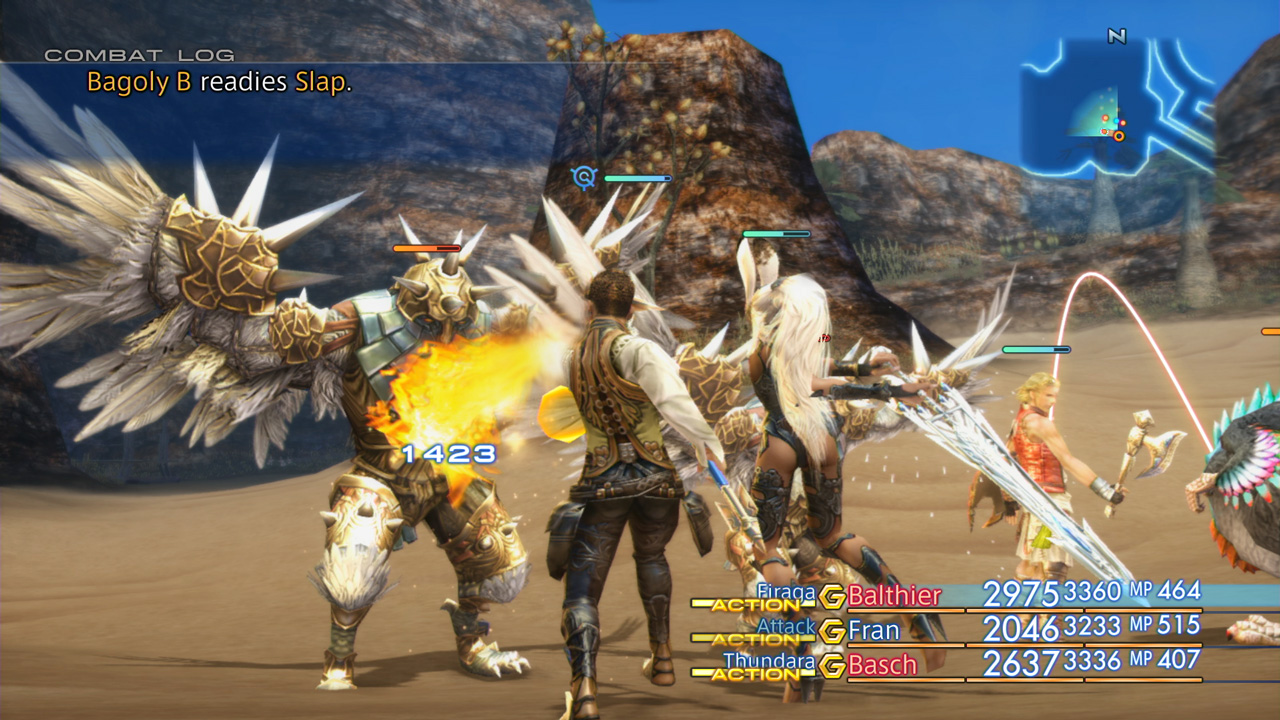 As the lucky individual tasked with reviewing a full-length Final Fantasy title for this site, I have been slowly chipping away at this monstrous game in preparation for my hot take. Final Fantasy XII is one of the most “different” titles in the series, such as a combat system where you invest in commands that allow the game to play itself and a rare game world tied to multiple other projects (like the far-superior Vagrant Story).

It’s a mixed bag, but a combination of factors caused me to strike up the cause and tackle this beast- being generally ambivalent toward the Final Fantasy series, a big fan of the MMO-like Xenoblade series as well as director Yasumi Matsuno’s other works (like the far-superior Vagrant Story, and also 3DS gem Crimson Shroud). So… is it good? Well, I’m still playing it, though it’s because I’m somewhat baffled by the design choices while also simultaneously in love with the game world and characters. More on this bizarre odd-child in the future, I suppose.

The Wizard of Oz: Beyond the Yellow Brick Road 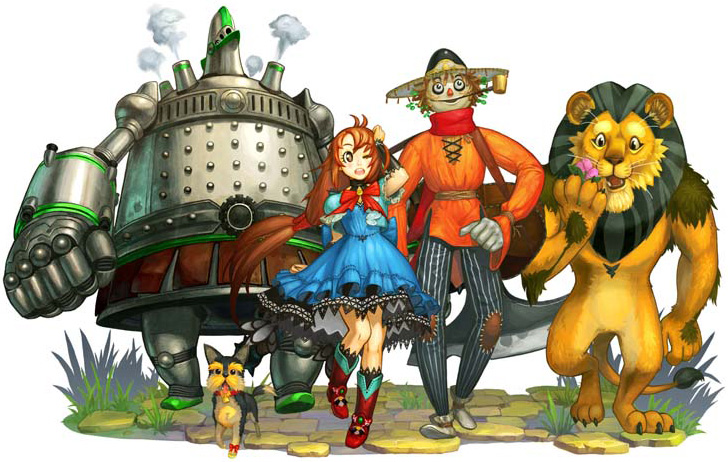 I’m a madman. And like all madmen, I seek out methods of intentionally making my life as difficult as I possibly can. My personal preferred method is attempting to acquire as many RPGs for the Nintendo DS as possible. While it has led to some questionable choices – see, Away: Shuffle Dungeon and Dragon Quest VI (sorry, DQ fans!), I’ve also had the joy of experiencing titles like Contact, Fighting Fantasy, and this recent acquisition.

Beyond the Yellow Brick Road is… a Wizard of Oz RPG where you use the quartet of iconic characters to fight resource management-heavy turn-based battles. Because it’s a DS game, the developers felt the need to make Dorothy move by utilizing a track-ball feature on the DS touchcreen, which sounds stupid in concept, and is indeed just as stupid in execution. Make no mistake, however, you can, in fact, pet the dog. With a dedicated dog-petting button. 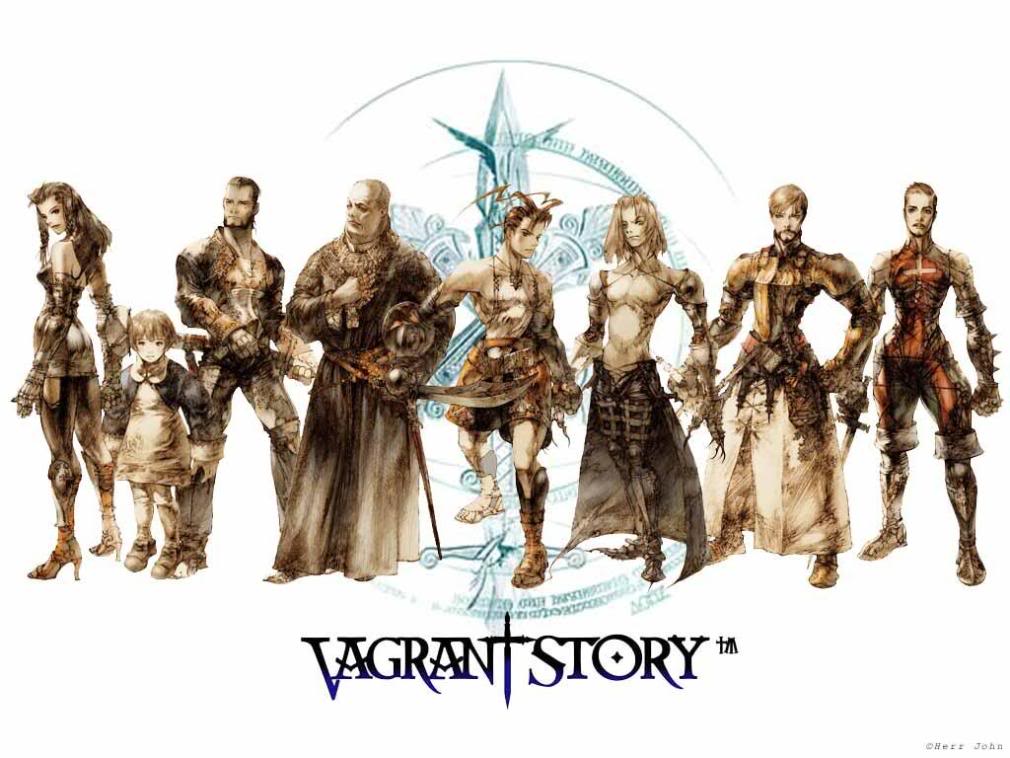 Oh, I’m sorry, you thought I was going to talk about Yasumi Matsuno games and name-drop one of the greatest PS1 RPGs ever and then just NOT PLAY IT? Yes, Vagrant Story is amazing. It’s absolutely absurd how well-designed this game is, with a combat system that is equal parts turn-based, action-command, and position-conscious all at the same time.

What’s also impressive is the game’s art design: understanding that the PS1 was no graphical powerhouse, the developers chose a low-poly, high texture art style that still looks pleasing to this day. Playing Final Fantasy XII made me wonder if this game was worth going back to look over – and surprise – it actually is. All hail Vagrant Story. I’ll be playing through, capturing footage, and absorbing all I can of this game as I stack it up next to the Switch release of Final Fantasy XII this weekend.

You might be surprised to hear this, but I’m a big Ys fan who missed out on picking this game up back when it launched. Then I heard about Ys IX and watched some videos of what gameplay exists and said to myself, “I want to play some Ys.” NIS America recently held a small sale on some of their titles, so I picked this game up digitally at a discount, and I’m excited to jump back into Adol’s shoes after I’ve taken care of all of my other SwitchRPG duties. The unique flair of the Ys games is far too alluring to pass this chance up!

As always, we’re curious to hear about what games you intend to pick up this weekend, as well! Feel free to comment and share below, and until next time, wish me luck trying to make Balthier a functioning member of my party.