Wisconsin weather has graced us with a short glimpse of the summer heat this week. Hours were spent basking in the sun, waving away the winter jaundice. In memoriam of the hot and short-lived Spring of 2019, it’s only right that this Weekend Gaming Playlist includes the hot titles that I’ve been playing this week. Throw on a tank top and grab your water bottle, it’s going to get steamy in here.

The SwitchRPG review of For The King is out but I haven’t packed it away yet. I purchased For The King on release day and played it a bunch but it quickly fell by the wayside due to other writing and gaming priorities. For The King definitely gets me heated with my notoriously bad RNG rolls and sudden show-stopping scourge spawns. I’ll be icing myself before sitting back down with For The King this weekend – may the RNG gods be with me. 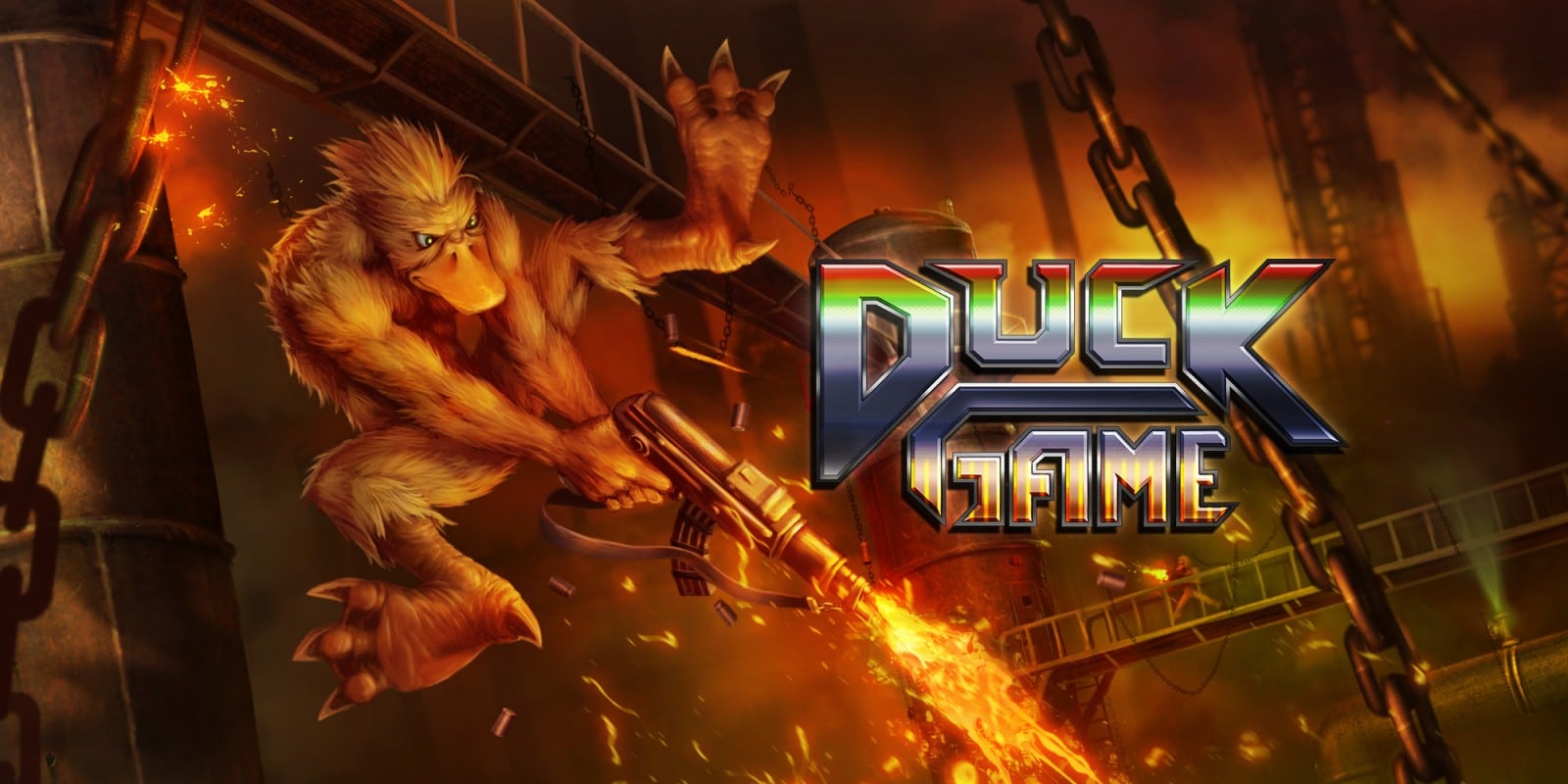 While not technically an RPG, I would be lying if I didn’t tell you I was playing some Duck Game this weekend. It’s simply one of the best local coop and online games I’ve played on the Nintendo Switch in recent months, maybe ever. I’ll be picking up the flamethrower, and whatever that little gun that shoots the slow-moving cubes is called, and attempting to destroy my fellow quacking duck friends. 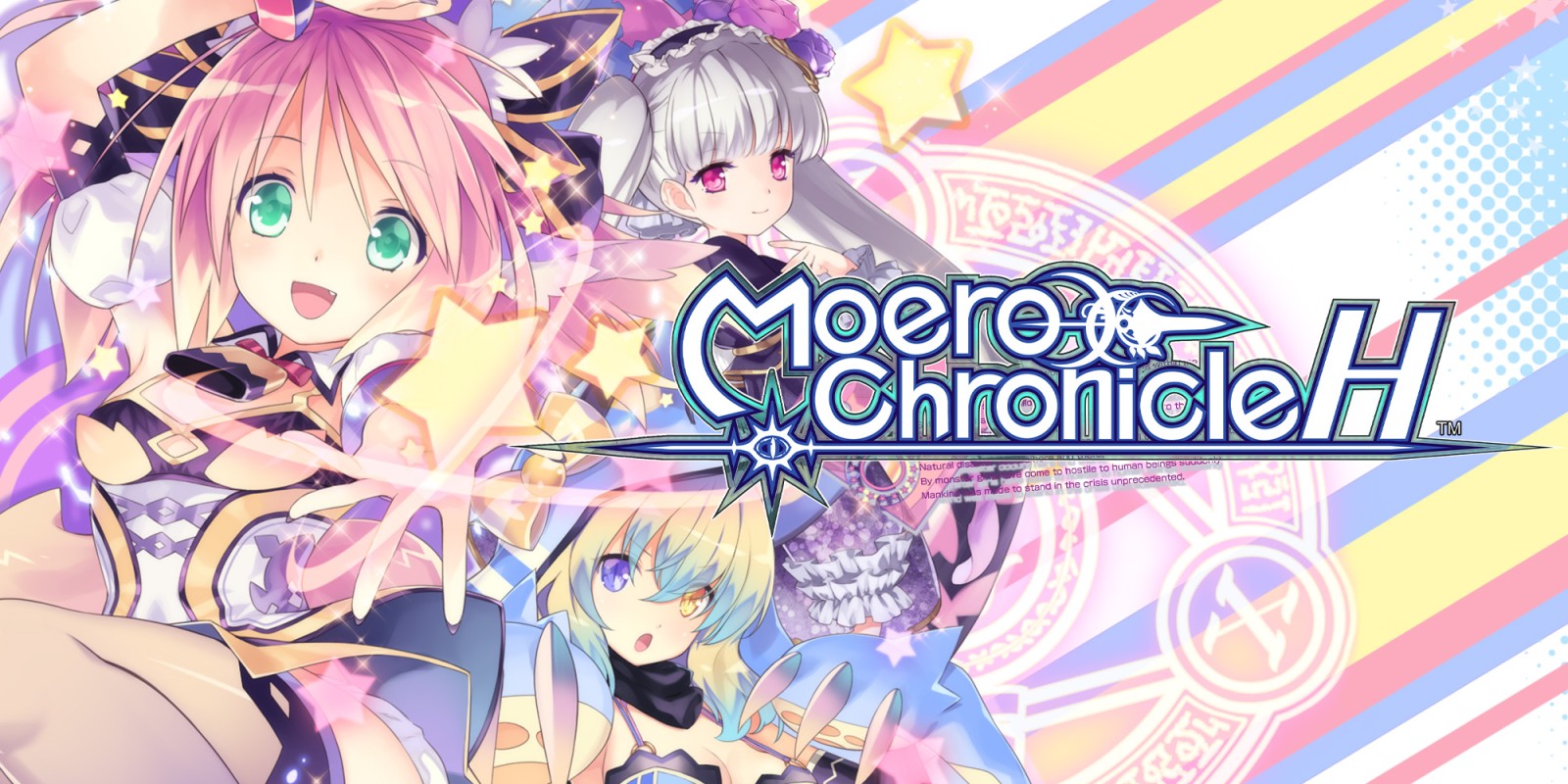 I’ve been saving the steamiest title for last! I’ve been playing Moero Chronicle Hyper for a week or two and I’m not quite finished with it yet. I have ah…. more of the story to complete. Sadly it’s faced a similar fate as For The King. I hope to roll credits on it this weekend. What started off as a funny dare by a colleague has slowly morphed into a fashionista, risque-skill matching, rubbing extravaganza. Plus, a little bird tells me that someone here at SwitchRPG might be reviewing this same title. I’ll stop for now, I wouldn’t want to further pollute the minds of young America.

What are you all playing this weekend!? Comment here or feel free to drop by the SwitchRPG Discord to have some, often-times, mildly intelligent conversations on all things SwitchRPG, or even Switch games in general.