Welcome to another Weekend Gaming Playlist! Coming off a vacation gone awry – including a 16-hour road trip to New York City – my Nintendo Switch is full of half-started and never touched titles. As it just so happens, I’ll be traveling again this weekend which is a perfect opportunity to get cracking on these new-to-me titles and advance just a little bit on those I have already started. Plus, we’re right on the heels of a great Nintendo Nindies Showcase and I just couldn’t resist picking up another roguelike. 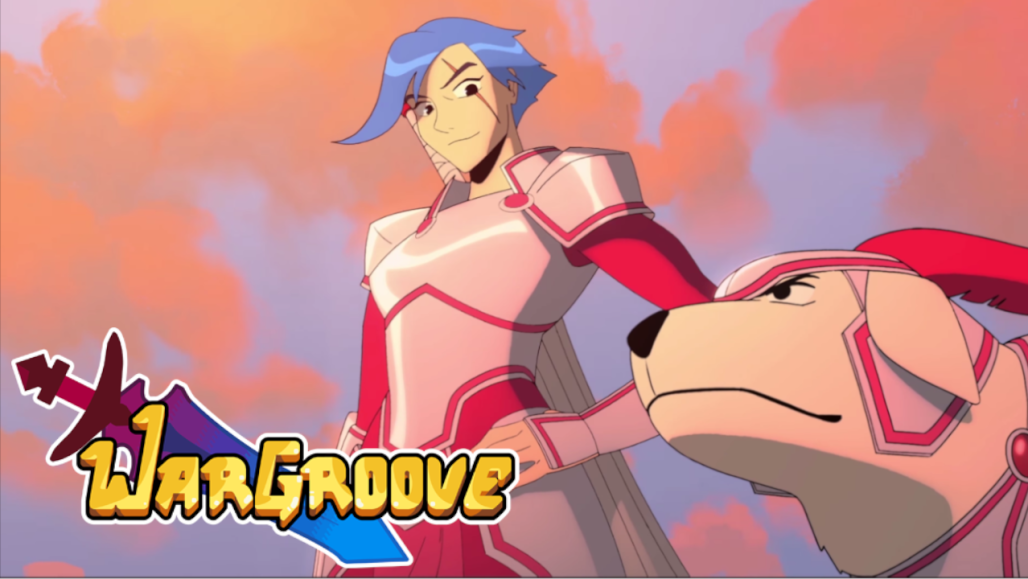 I finally bit the bullet and purchased Wargroove. Once I knew I was in for a 16 hour road trip, this was the first title I installed. I know I’m a little late to the party with this one but we’re right on the heels of the first large Wargroove update, so there really isn’t a better time to dive in than now.

At least that’s what I’ve been telling myself so I don’t feel left out, sad, and lonely. I’ve played this a lot and I’ve only made it to Act 3 Mission 1. Wargroove is more punishing than I thought, plus I’m stubborn and refuse to lower the default difficulty which further complicates my progression. Either way, I’ve been eager to jump back into the death spiral that is Wargroove all week.

I’m starting from zero here. With SteamWorld Quest coming to the Nintendo Switch soon I’ve made it a mission to experience the entire series. I’m not sure if I’ll survive the journey but it’s starting off easy enough. SteamWorld Dig started off pretty heavy on the fetch quests and I’m not sure if it’s going to get any better, but it’s fun enough to play. I’m really digging the colorful characters and steampunk theme. I’ll be putting this one on the pile for this weekend as well.

I have a secret love affair with roguelikes, unless we’re counting Hollow Knight then I’m throwing away my “I Love You” banner and switching over to puzzle games. Nuclear Throne just released as part of the recent Nindies Showcase and it is brutal. It keeps me coming back for more but in smaller spurts than other roguelikes like Hive Jump, Cave Blazers, and Dead Cells. It’s just too punishing, too fast, as everything in this game is out to kill you as quickly as possible. I’ll be sprinkling some Nuclear Throne sparingly over my weekend plans, but my doctor told me to watch my sodium intake.

I can’t say a whole lot about this one until the 26th, but I’ve been playing Windscape for a little bit now. You can expect a full SwitchRPG review of it when the embargo shackles have been removed in the near future.