For me, this weekend is going to be a bit of a break from the RPGs, much in thanks to the return of the pink puffball, Kirby. But I will be playing at least one game with some RPG elements. Regardless, this is how I plan on spending my gaming time this weekend:

Kirby™ and the Forgotten Land 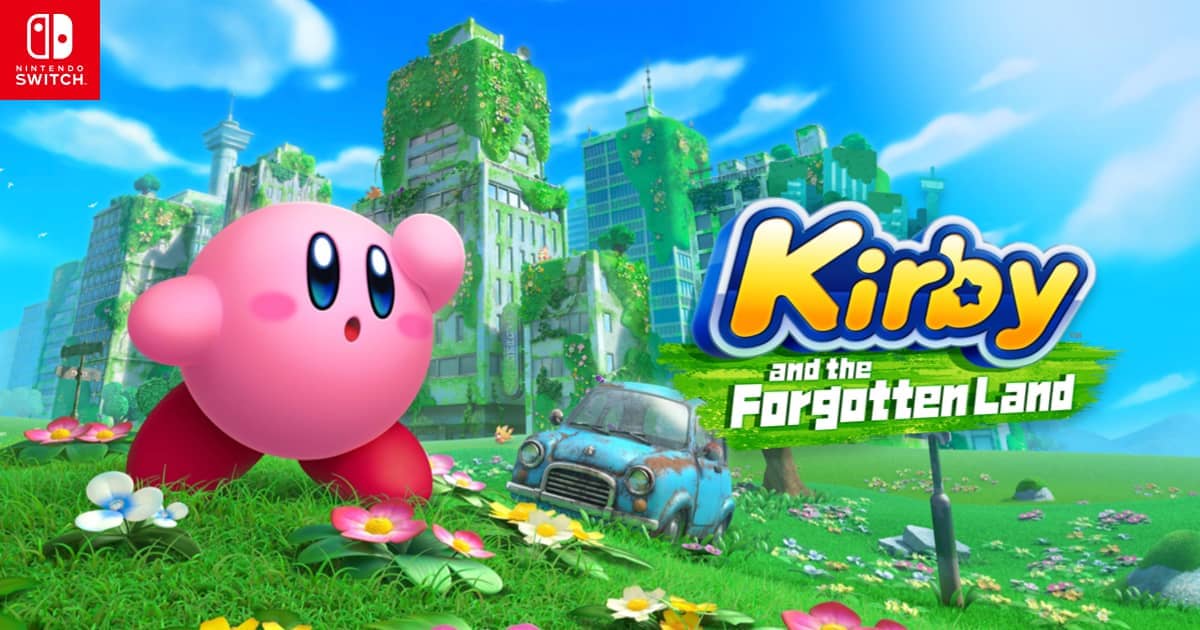 Kirby is back! Sure, there was a Kirby game around when the Nintendo Switch launched, but this is a new full-3D Kirby adventure and it looks beautiful. I am not the biggest Kirby fan, having only played a few entries in the series, but I like Nintendo 3D platformers and the reveal trailer sold me on it. If you are on the fence about this game, Nintendo recently released a demo which lets you try out three levels,including a boss fight. I am looking forward to seeing where Kirby’s post-apocalyptic adventure takes him.

ENDER LILIES: Quietus of the Knights 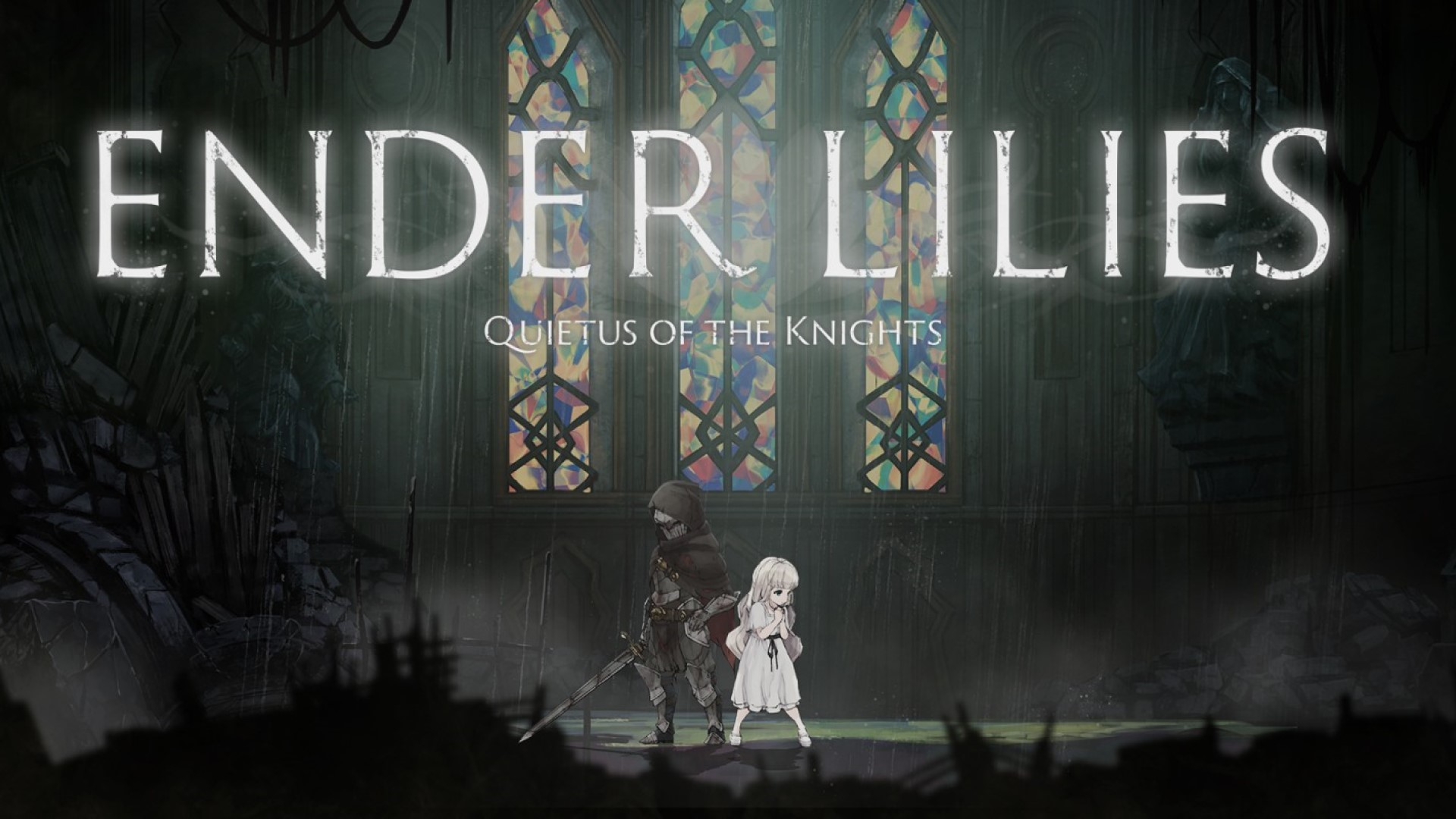 I had started this one earlier this year, but ultimately put it down for other games. I restarted it earlier this week and found myself hooked once more. This metroidvania looks gorgeous on the OLED as it makes all the blacks and whites really pop. I am only a couple hours into this playthrough but the game is already challenging and has encouraged some grinding. This side-scrolling adventure does have an experience and level-up system so grinding out a few levels has helped me take down some areas that were giving me trouble. 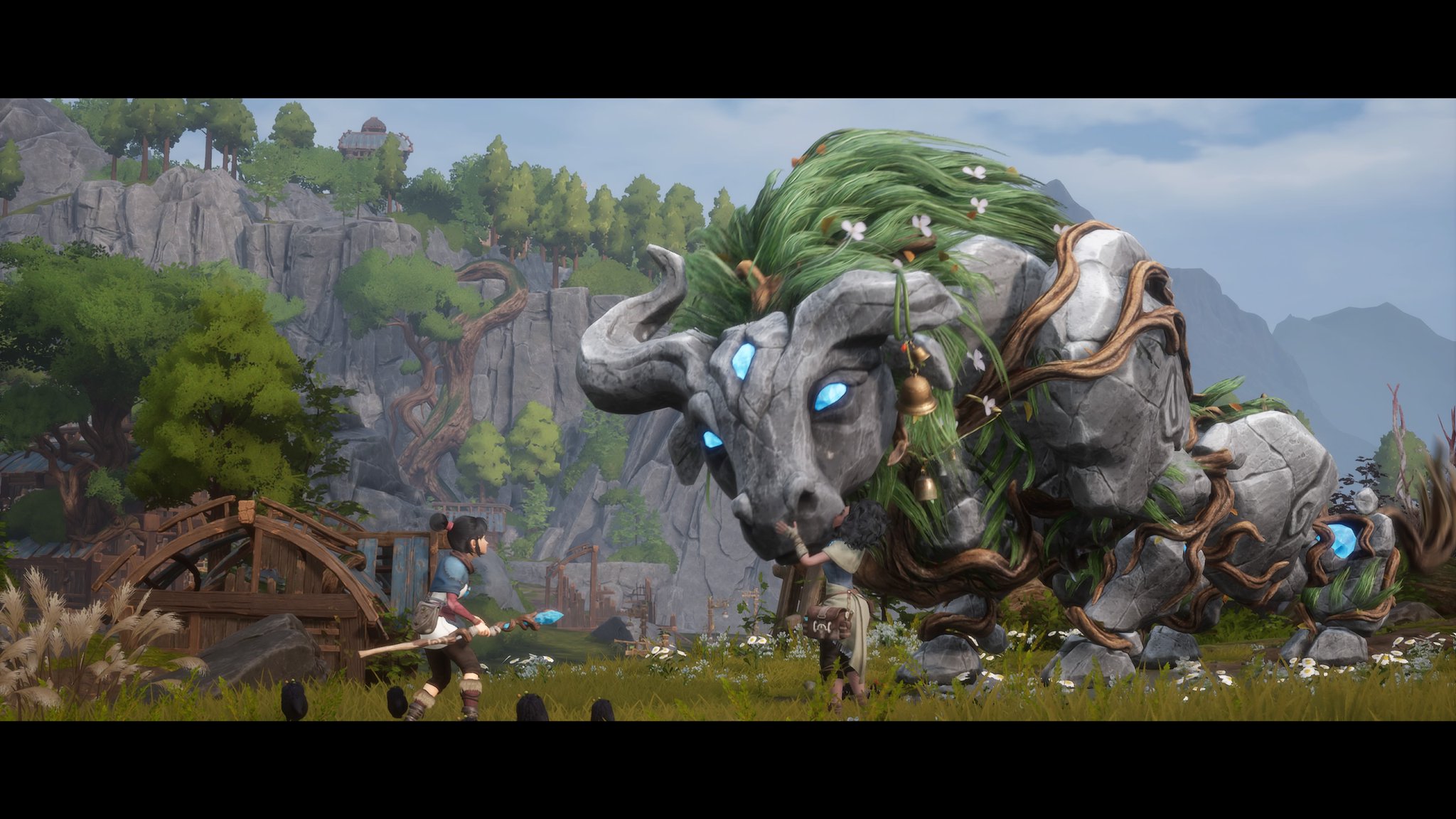 While not on the Switch, I have been playing Kena over on the PS5 and so far, it has proven to be a mixed bag. The game is beautiful – like a Pixar movie. The sound and worldbuilding are great, and I am really enjoying the exploration aspects of the game. That said, the combat could be better as it’s very unintuitive and repetitive. But the other aspects of Kena are great so I will continue progressing to see how Kena’s journey concludes.