This is it! This is the final weekend before Thanksgiving in the States and its subsequent holiday sales that create fist fights in stores. Switch RPG fans, however, shouldn’t worry because we will be publishing a Switch RPG-centric holiday gift guide early next week in order to (hopefully) prepare you for the shopping season ahead.

But before that, GAMES. Let’s play some games, shall we? This is what I’ll be getting into this weekend, but be sure to drop your playlist in the comments below as well! 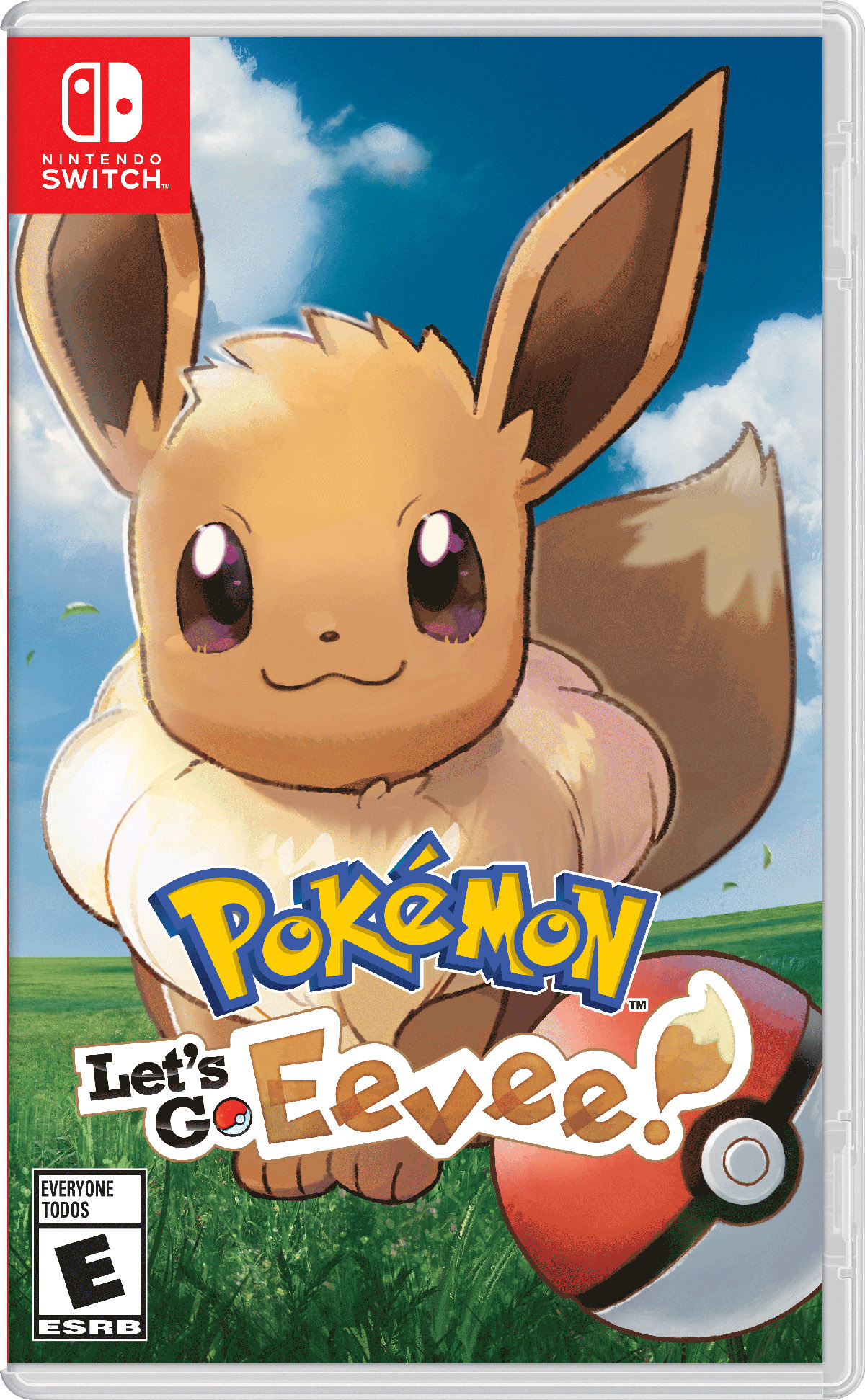 Pokemon Let’s Go has easily been the most difficult game purchasing decision I’ve made this year. Although reviews have generally been very positive, the old-school Pokemon fan in me is obviously rejecting some of its core mechanics from the outset. But the Kanto region and original 151 Pokemon that inhabit it are so heavily nostalgic for me that I just couldn’t resist buying it. Look forward to a detailed review in the coming weeks from the perspective of a fan of Generation I Pokemon, but also one that hasn’t necessarily cared very much for the series since its origins. 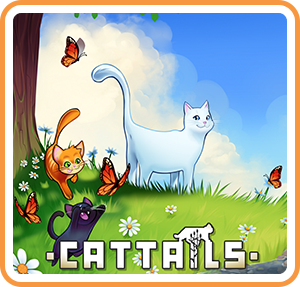 Did you know that there are about a half dozen cat-themed games on Switch already? Probably not, because why would you? Feeling a bit let down by Cat Quest, I was excited to hear about the cat simulation RPG, Cattails, coming to Switch in just a couple weeks. I’m not a furry enthusiast or anything, but both cats and dogs get me in the feels pretty hard. Cattails has been classified as “Stardew Valley with cats”, and I don’t care who you are, that sounds pretty great. A review of it should be up in the next couple of weeks. 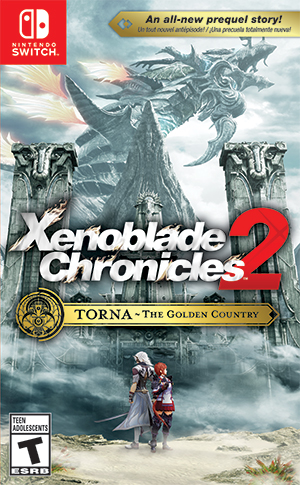 I think most people will agree that Xenoblade Chronicles 2 is an excellent game, and I won’t argue against that. Despite having some issues with the base game (performance, heavy anime influence, etc), I still enjoyed all 80+ hours I put into it. In comes Torna, DLC that is apparently so big that it merits its very own standalone release. The problem is that I hardly ever go back for DLC, even if the base game is great. But Torna is an outlier simply because of that standalone aspect. I’ve put about 10 hours into it so far, and I’ve come to really appreciate the changes it has made even though many of the same issues I had with the base game still exist.

How about you? What are you planning to play this weekend? Let us know, and have a fantastic weekend!

I’ll be continuing my adventures in Moonlighter and hopefully finally diving into some Brawlhalla over the weekend.

I’m totally picking up Moonlighter after reading the review. Looks and sounds fantastic!