Hey all! It’s been a while since I’ve had the chance to write the weekend gaming playlist. I’ve been quite busy for a while with various things, from work, family, other projects and more. It’s just that time of year, I guess. In between being busy I actually do have some time to play, however. Here’s a run-down of what I’ll be playing this weekend. 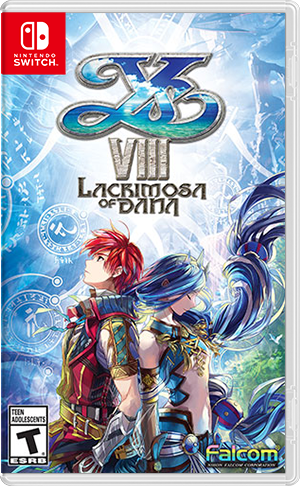 After playing Ys Memories of Celceta on PS Vita, I decided to take the plunge into Ys VIII for the Switch. What a fantastic game! I’m only about 5 hours in, but the gameplay, music, and world exploration is top-notch. This one is a great “pick up / put down” game, allowing me to feel like I’m making progress even when I’ve only got an hour or so to play at a time. If you’re on the fence about this one and like the Action RPG genre, do not hesitate to buy it! 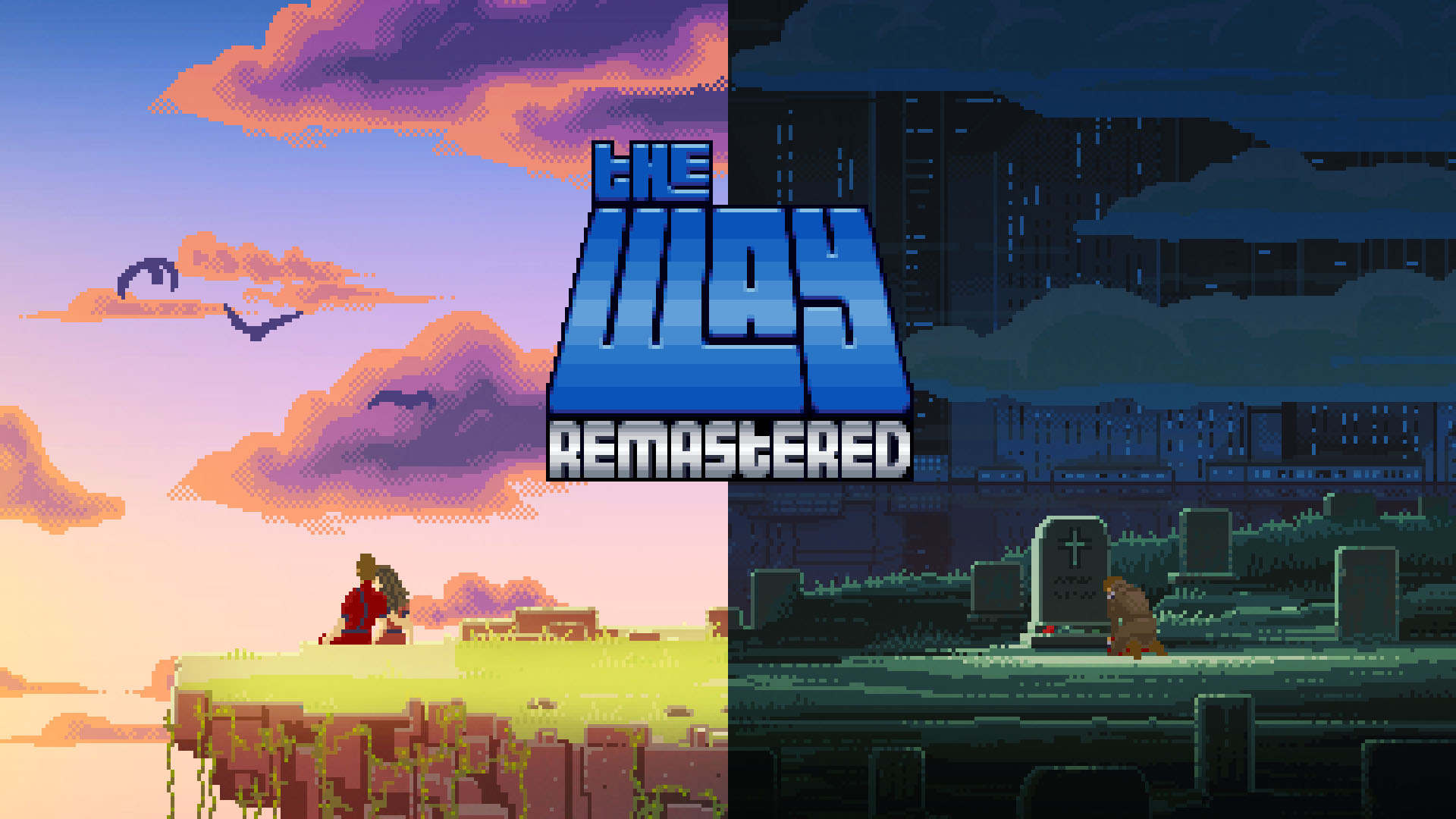 I managed to get this one on sale last week for $3 (regularly $15). It’s not an RPG, but rather a new, old-school adventure puzzle game with some light platforming. It has a very slick retro style to it with great environments and details all over. Again, I’m only a few hours in, but I can see this one being a pretty good, albeit short, game. 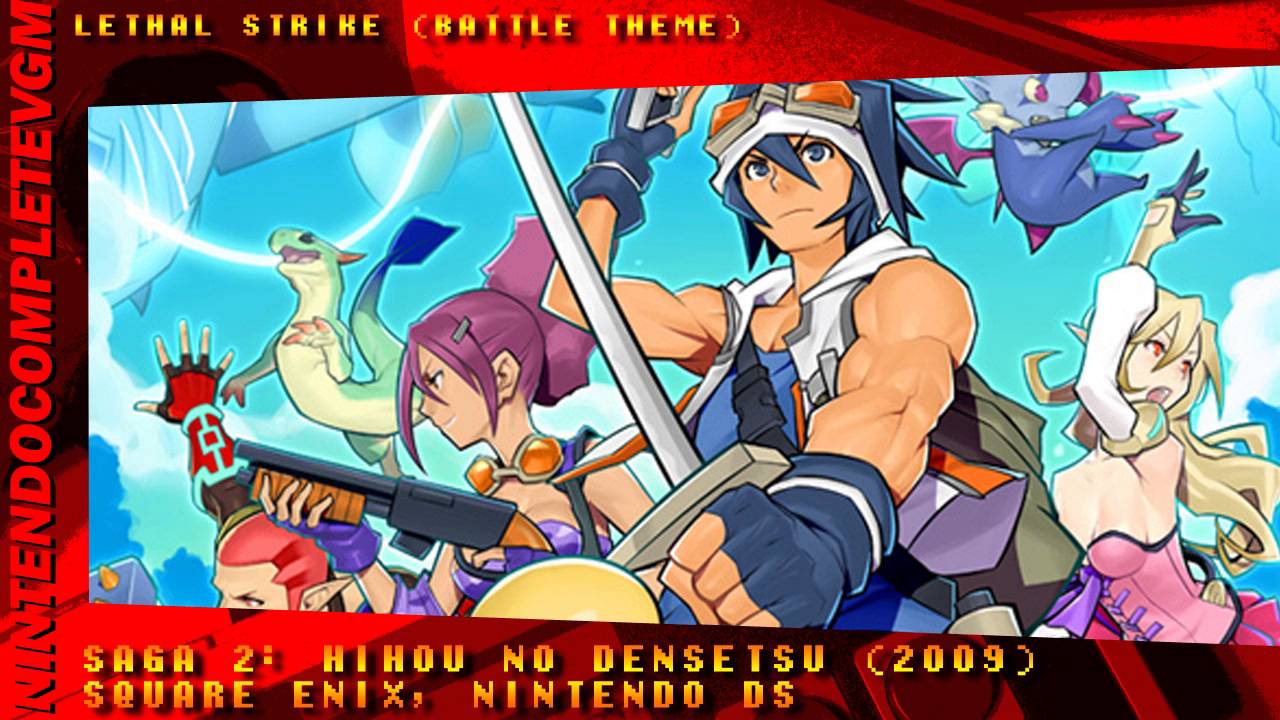 Remember Final Fantasy Legend II on the Gameboy? This is a remake for the DS that was released in 2009, but only in Japan. After some time, an unofficial english translation popped up and some Etsy sellers actually sold it on a cart, so I picked it up. As a huge fan of FFL2, playing this is like playing a new game with an added level of familiarity. Many issues I had about the original game have been fixed in this one. This game has some killer music as well.

I think that’s all I can play for now – how about you?

Octopath Traveler and maybe a little of The Division (need these shields) for me. Im in chapter 3, but i meet very hard monster, so its all grind and leveling up now !!