Another weekend approaches, which for many of us means an opportunity to settle in and work through our backlog of old and new Nintendo Switch titles. While much of my attention has been dominated by a certain new Nintendo mobile title, my Switch will still see plenty of love this weekend.

The last two weeks with this title have been a welcome surprise for me. Rarely does a mobile game not only capture my heart, but offer enough sustained enjoyment for more than a 15 minute play session. But lo and behold, Action RPG and latest in a series of Cygames gacha titles, Dragalia Lost, has done just that. I’m finding the controls to be striking the perfect balance between simplicity and strategy, leaving me immune to the siren’s call of most gacha games – the autoplay button. For the last week I’ve been mostly focused on playing repeated runs through the current event raid, grinding out rewards so I can max out the event’s Fire Dragon, Pele.

The Legend of Zelda 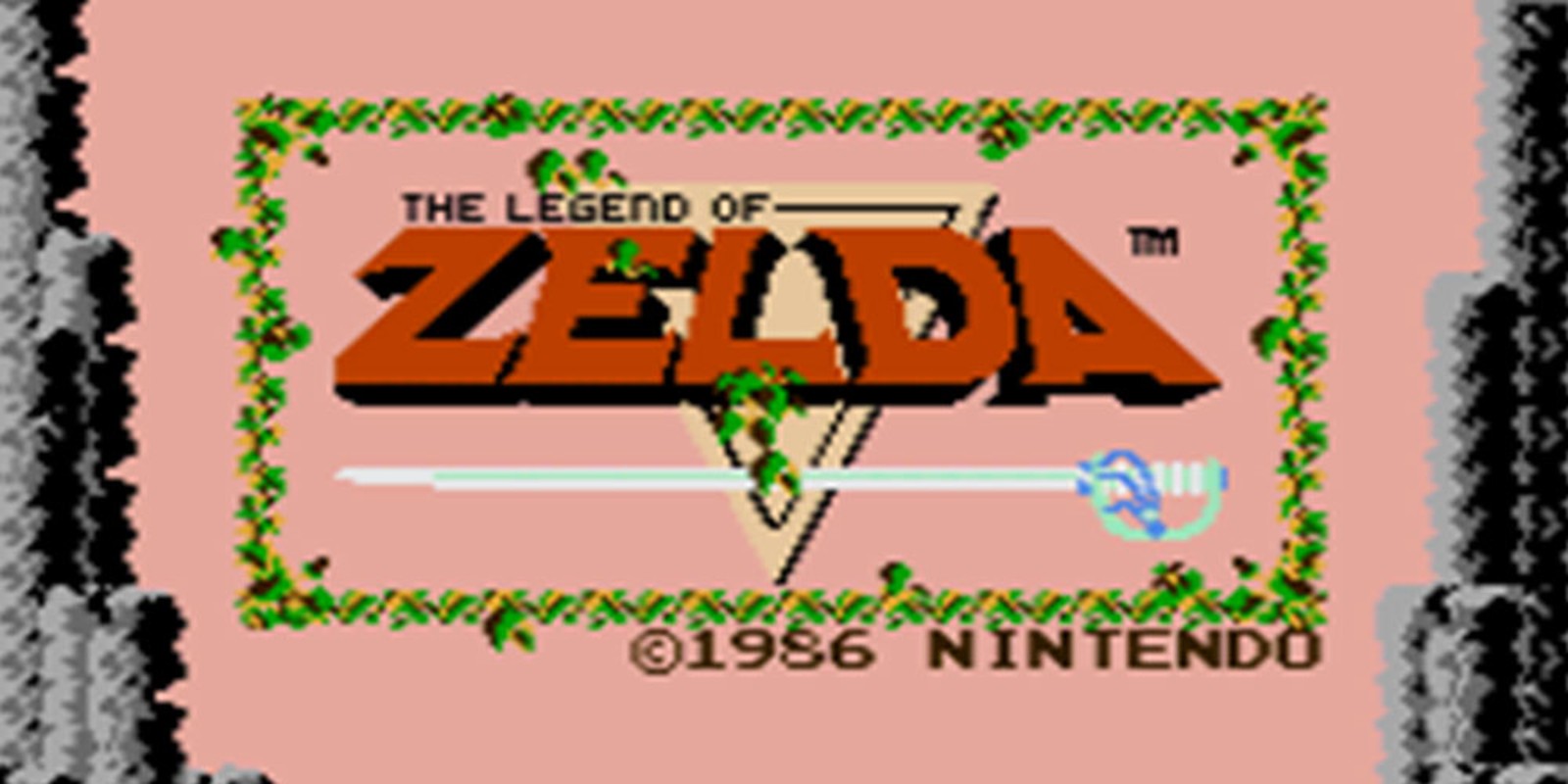 The arrival of Nintendo’s online service has left me with another excuse to revisit the Big N’s impressive classics library – which I can now take with me on the go. I’ve been focusing most of my attention on the grand-daddy of Nintendo action RPGs – the original Legend of Zelda. Re-exploring the original Hyrule has been a blast, and I find myself treading old paths with renewed excitement. The only downside so far is that neither the pro controller nor the joycon can really match the precision of the NES D-Pad, which makes me want to hook my NES classic back up and start the adventure all over again.

Ambition of the Slimes

The next Nintendo Switch RPG on my playlist is the quirky strategy game from the makers of Kamiko: Ambition of the Slimes. This tactical RPG sees the player controlling the weak, helpless starter monsters of many an RPG, the slime, after they discover a newfound power to possess their human oppressors. There’s not much in the way of story here so far, other than watching various humans react in horror as slimes literally crawl inside their comrades’ mouths and gain control over their bodies. I don’t know where the simple story (or the difficulty) will go, but I’m excited to find out.

My weekend will certainly be RPG heavy. What about everyone else?