As another weekend is upon us, it’s time to talk about what games we’ll be playing! I’m personally in a great place right now, with several fantastic titles to keep me sated while I eagerly await the full release of Triangle Strategy in March. While I’ve dipped my toe in the demo once or twice, I’m mostly trying to wait to savor the full experience. As such, this playlist will be focused on the solid batch of other titles (RPGs and otherwise) that I’m enjoying this weekend. 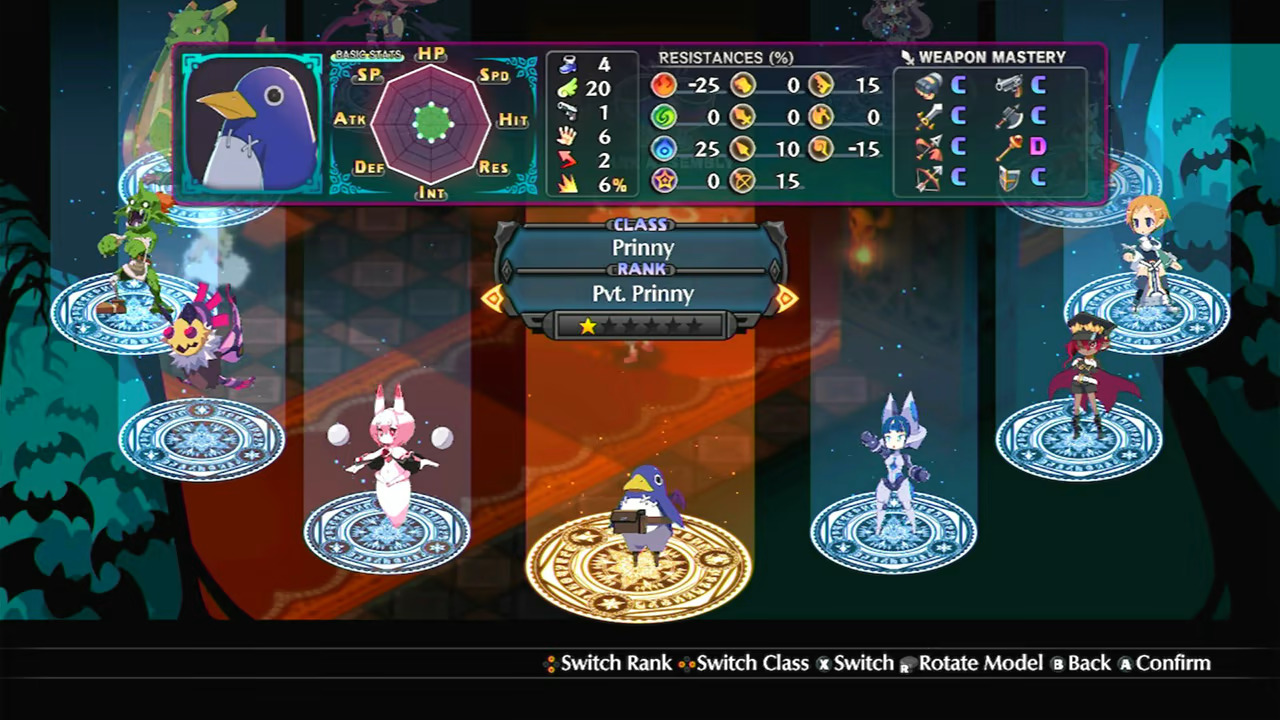 Confession time: When I was a newly minted adult with expendable income, I got into a bad habit of repeatedly failing to finish games because I just kept buying new titles before rolling credits on the previous ones. My backlog ballooned. My wallet sighed. And I created quite a list of unfinished titles that to this day I haven’t completed. Once my gaming time became more restricted post-fatherhood, I promised myself I would actually FINISH games before moving on to the next one, and for a few years, I kept up my end of the bargain.

But then 2021 came along and ruined everything. For some reason, last year saw me repeatedly picking up games just to drop them and move on. And these were not pithy, low quality titles. I dropped Dragon Quest XI, Bravely Default II, and Disgaea 6 in sequence. All games I wanted to beat, all in a row.

So here I find myself, in 2022, trying to make amends. I’ve jumped back into the madness that is the Disgaea series, and with the latest title in the franchise comes all the beautiful qualify-of-life features that casual fans praise and diehard Disgaea stans revile. I fall into the former camp, so Disgaea 6 is really the first game in the series to hook me. I’m several chapters into the adventure, with characters just shy of Level 2,000 – a tiny fragment of their full potential. The game is turning out to be more of a party management game than a real strategy RPG, though there are a few story levels that actually require you to pause, think, and solve a context-specific puzzle, rather than autobattling to victory. It’s great fun, and I’m looking forward to properly rolling credits before Triangle Strategy hits next month. 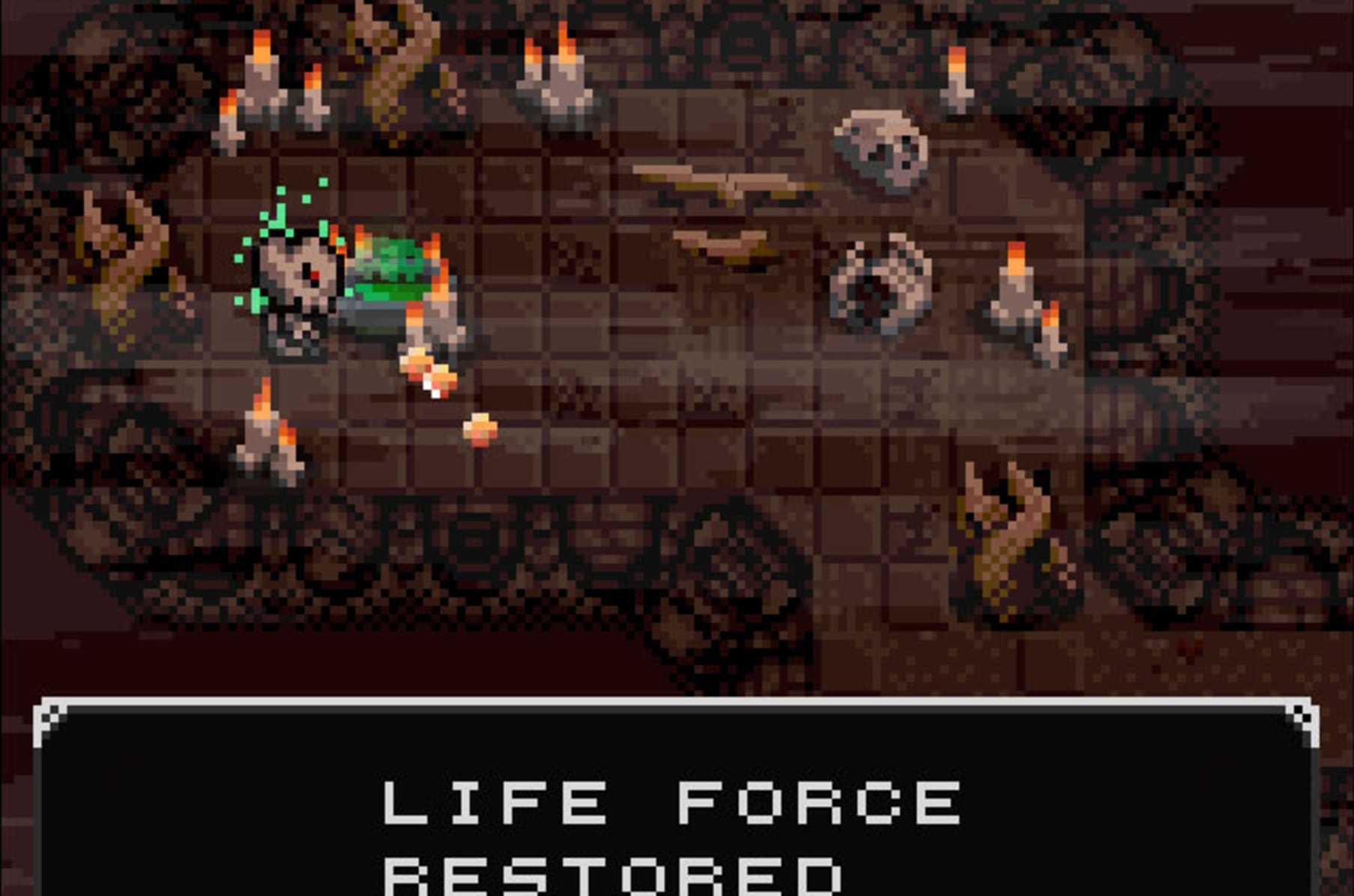 Meanwhile, my primary DISTRACTION from my Disgaea 6 goals is a little indie title I picked up for review: Kharon’s Crypt. The game markets itself as Dark Souls meets 2D Zelda, but it might be more apt to compare the game to a really creepy version of Mario Odyssey than Dark Souls. In Kharon’s Crypt, you play as a spirit attempting to escape a cursed dungeon. With no corporeal form, you cannot make it far on your own. Thankfully, you have the ability to possess the bodies of your enemies, whether they be shambling skeletons, slithering snakemen, skittering rats, or slow, gelatinous blobs. Each creature comes with its own set of strengths, weaknesses, and abilities, and all of their skills must be used to navigate the labyrinthian halls of the dungeons. Puzzles, exploration, and tough battles all follow – making for one of the nicest surprises I’ve had from an indie title in a while. 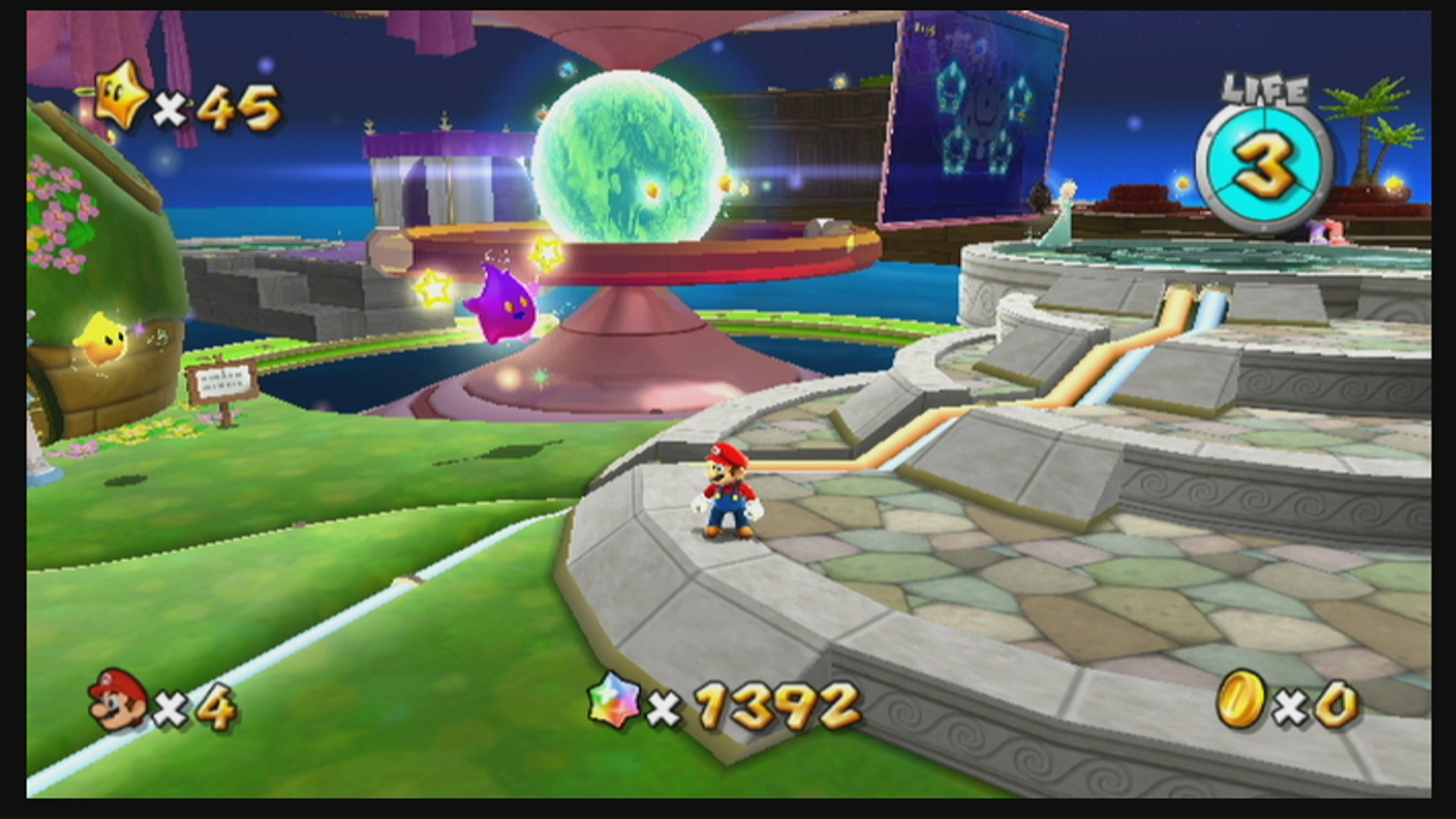 Finally, no Weekend Gaming Playlist from me would be complete without some mention of what game I’m currently playing with my kids. Our tour through the Super Mario series – which took a detour into the Yoshi side series – has finally reached the Wii’s monumental contribution to the lexicon: Super Mario Galaxy. As I don’t have a copy of Mario 3D All-Stars, I’ve dusted off my Wii U for this particular adventure. We’re still early in, but my kids are loving the outer space theme of the game, though if I’m honest, they now prefer Yoshi to Mario, so we may be headed to a certain Wooly World for our next outing.

Those are the games on my docket for this weekend. Let us know what you’ll be playing in the comments below!