I was fortunate enough to have a three day weekend due to snow last week, but I have another in the cards for this coming weekend, as well. As a member of the workforce, the power of three day weekends is legendary, a whole extra twenty-four hours to do all the things you never could. Plus, you feel like you’re getting away with something when you stay up late on Sunday. In any case, this is far from the reason we should be celebrating the life and deeds of Martin Luther King Jr., but it is a great opportunity to make a dent in a backlog. Here’s what I’ll be playing this weekend: 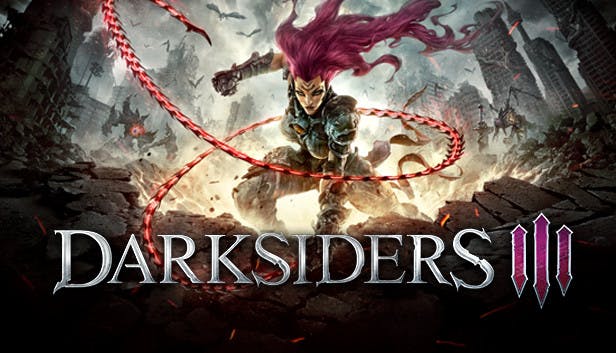 This relatively recent addition to the Switch library blends the apocalyptic setting and characters of the Darksiders universe with the more intimate and punishing gameplay of From Software’s Soulslike titles. Though not as expansive in customization, the female horseman Fury is able to tear into enemies with her signature whip, along with some other neat weapon options. The game features tons of hidden paths and areas to be unlocked with new abilities, making this similar in nature to an Igavania, and of course, has plenty of diabolical enemy designs and placements. The only strike against the game I can find so far are some unfortunate performance and porting issues, which could definitely use a patch. 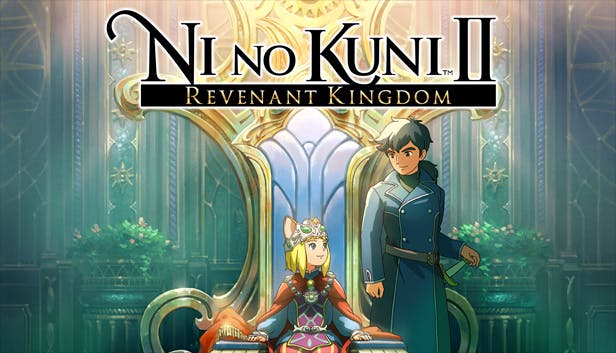 Level-5’s return to the world of Ni No Kuni is set long after the first title, in a vastly different cultural and political landscape. While a sense of wonder is somewhat lost with this new entry, it asks new questions about its world and lore. Oliver and company are now distant legend retold by Kingmakers, mystical beings that bestow the right to rule onto potential regents. It’s… complicated and weird, and that’s not even factoring in gameplay. The adorable familiars and curious blend of timer-based commands featured in the first game are gone, this time replaced by action combat that can be modified to an impressive degree with a strange tactics tweaking system. Add large-scale battles on the overworld and a slew of kingdom-building mechanics to the mix, and you have a fully-featured RPG that still doesn’t quite feel like it fits anywhere. We’ll offer more impressions of this title in the future. 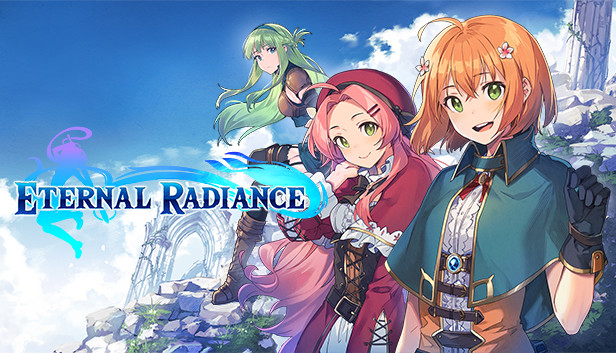 Part action RPG, part visual novel, Eternal Radiance dares to ask the question, “what if narrative and gameplay were entirely separate from one another?” The result is a bite-sized narrative centered around Celeste, a squire with dreams of knighthood that have been dashed by the failure of her initiation mission. She embarks on a journey for redemption and attempts to learn more about the mysterious artifacts that plague her realm, all the while fostering bonds with curious individuals and engaging in relatively straightforward action combat. It’s fine. You can read out review in the near future.

So, I’ll be honest: I’ve never been a fan of this series, and I knew little about its main gimmick until browsing the eShop. But once I saw the words “open world” and “destructible environments,” I was swayed. The big selling point, however, was its absurdly low price of 2.89 due to a recent sale. Hey, if you’re literally going to throw your game at me, I guess I’ll bite.
Red Faction: Guerrilla has players defending the terraformed red planet from the Earth Defense Force using- you guessed it, guerrilla tactics. The exciting aspect of gameplay are the destructible structures that allow for a variety of approaches to objectives, but as is often the case with open-world titles, aggression will alert the attention of the Earth Defense Force. In any case, I’m looking to jump into this game for the first time over the weekend.

That’s all I have on the itinerary. Have you plyed any of these games on Switch or other platforms? Feel free to leave a comment below, and keep you eyes out for coverage of these titles on SwitchRPG.