Many North Americans are in for an extended weekend, which means plenty of time to catch up on new releases or the chance to jump into some new experiences. Whether you’re working through your leftovers from Thanksgiving, pushing past others on Black Friday, or simply chipping away at your backlog, there’s no rest for RPG fans, especially after two major releases earlier this month. While some of my picks for the playlist this weekend should come as no surprise, others might be a gentle reminder that plenty of games are still receiving content updates! 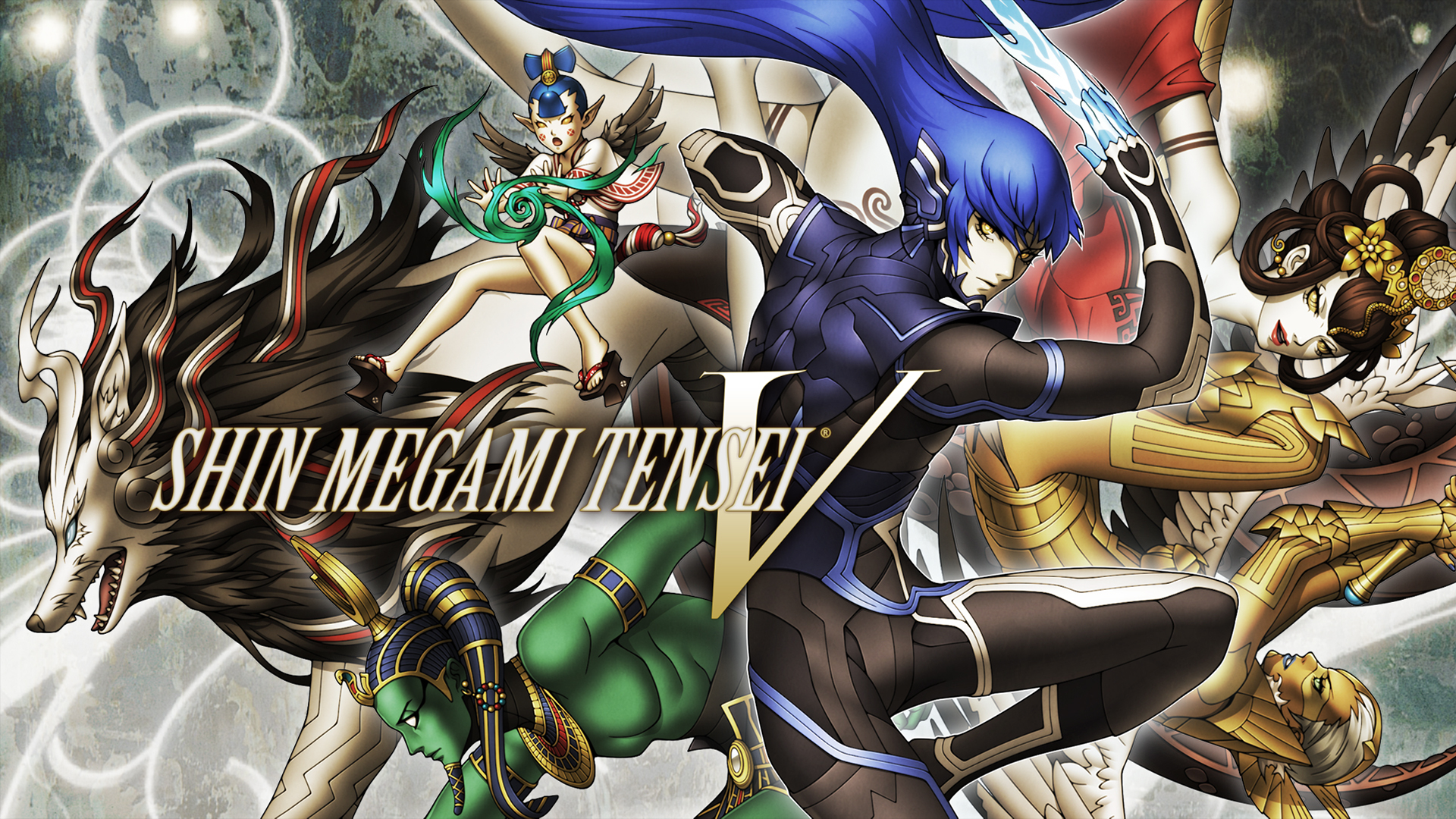 Like many, I’m delving into the netherworld this month with Atlus’s latest installment in the Shin Megami Tensei series. Unlike many, however, I have chosen to punish myself in the most brutal way possible: playing the entire game on Hard mode. It hasn’t been a cakewalk- where many have completed the entire experience on Safety or Normal mode in 25-35 hours, I’m still grinding away in the second Da’at sequence at around level 27. While I’m enjoying the gameplay and level design, I do think the game’s narrative is light on character and impact at the moment, though there is time for the game to redeem itself in my eyes. If you’re looking for gorgeous presentation, oppressive enemy behavior, and an absolute killer soundtrack, take a look at our recent party chat, or maybe consider jumping into this newest entry. 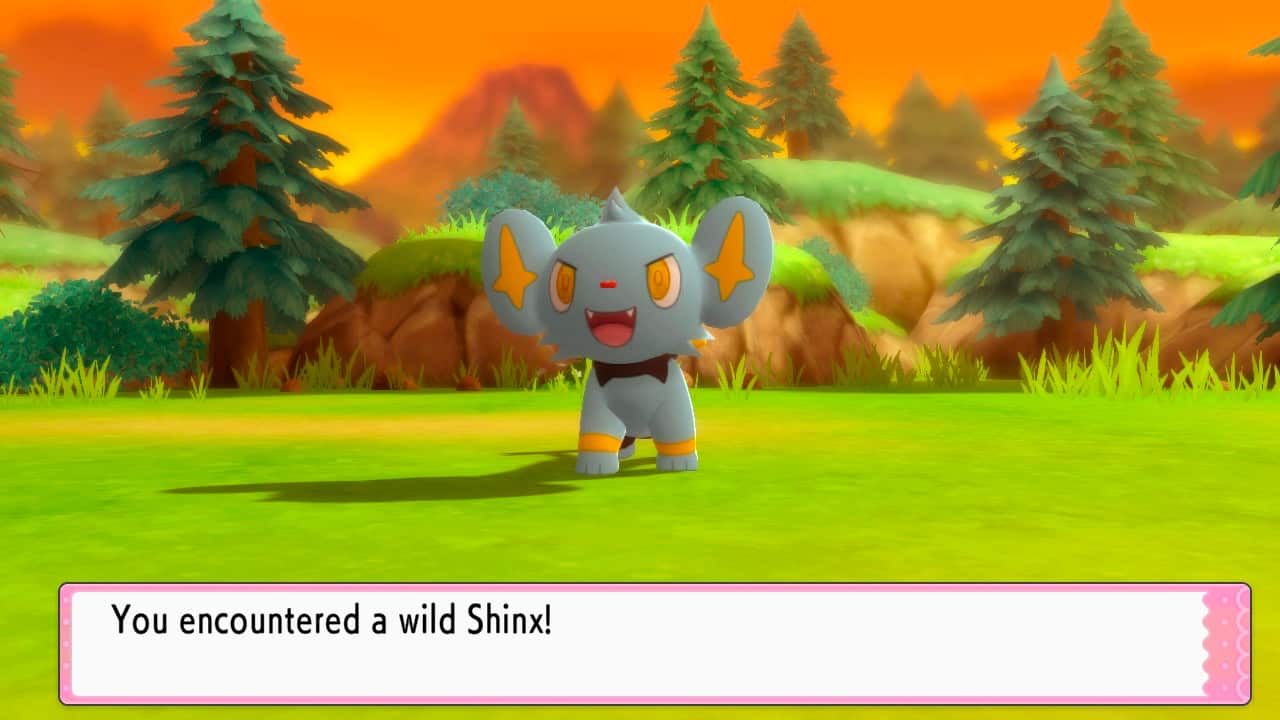 Yes, the most skeptical of Pokemon fans finds himself back in the Sinnoh region for another romp. I wanted a nice, familiar RPG experience to fall back on when SMTV took a bit too much out of me, and so far, ShiningPearl is delivering familiarity in spades. While the EXP share has caused my team to feel slightly overleveled for almost every encounter I’ve had, I’m hoping the third gym will offer new sights and features to keep me engaged. Luckily, I continue to be amused with each new Pokemon I catch, as I have assigned the task of nicknaming each new addition to my partner, who has come up with some real bangers: “Mandy,” (Jirachi) “Chimmy,” (Chimchar) and “Bartock,” (Zubat) to name a few. If you want a very straightforward and comfortable Pokemon experience, I don’t think you could find anything less apt than these new remakes. 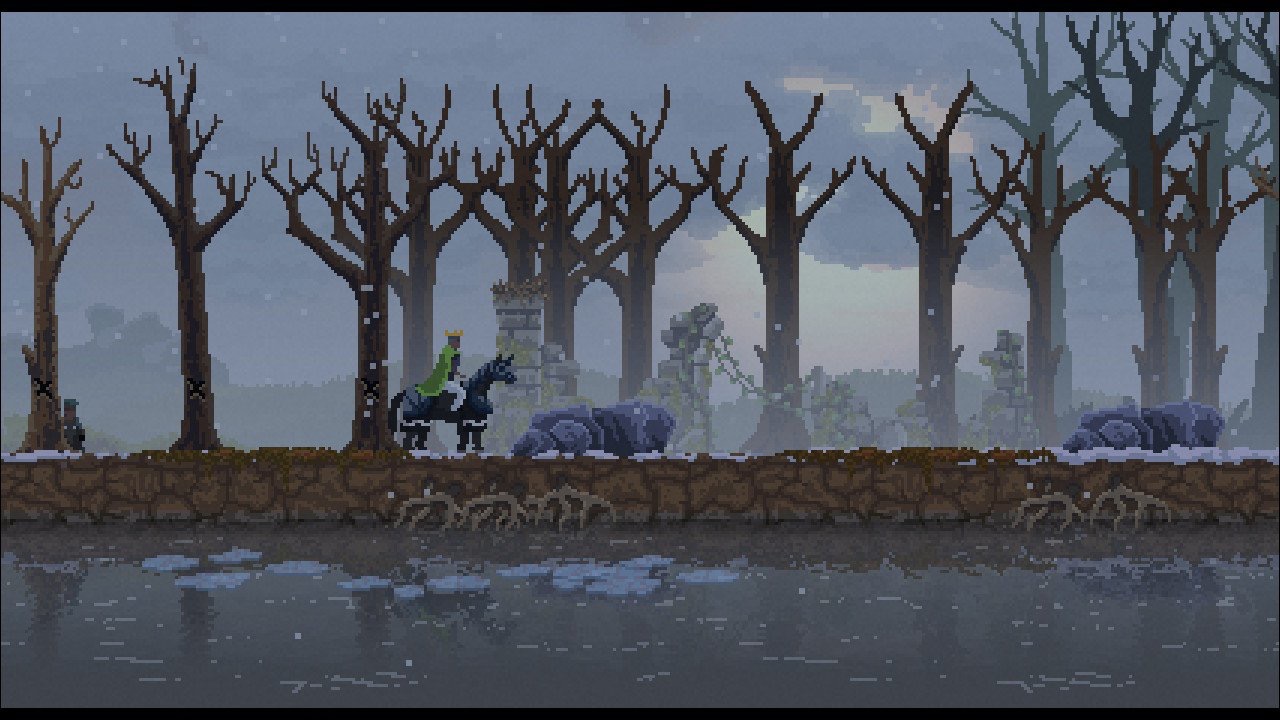 I’ve already sung the praises of this strategy kingdom simulator in several other articles, but Kingdom Two Crowns has received its first premium DLC expansion, and so I find myself pulled back into its mesmerizing and serene gameplay loop once more. Kingdom is a series all about task management in an ever-expanding stronghold of your own design. Pushing further out into the wilderness requires the right finances, the proper amount of available units, and the perfect amount of time so that you aren’t overrun by the malicious Greed, a strange horde of demonic creatures hungry for your crown. Luckily, Norse Lands puts you in control of viking legions, whose peasants wield spears and archers and builders tout shields.

If the Greed should threaten to topple your walls, you can send your citizens forth to strike back in melee combat, ensuring your kingdom lasts another day. If you should fall… a new monarch will rise, and use the ruins of your previous architecture to strike out once again and create a civilization worthy of defeating the Greed. With gorgeous pixel art, a variety of secrets and puzzles to solve in order to continue progress, and a strangely active-feeling gameplay loop, do yourself a favor and consider picking this game up!

There are plenty of other games I’d love to get started this weekend: Death’s Door, Ni No Kuni II, and Darksiders III, to name a few, but I think I’m being relatively safe with this current playlist. What games are you all planning on playing this weekend? Feel free to let us know in the comments below, on Twitter, or even our community Discord, and keep your eyes peeled for content related to all three of my playlist picks later this month!