Now that the weather here in the state of Georgia has finally settled into a wonderfully crisp and cool fall, it’s the perfect time to whip up a big batch of chili, get some things done around the house (including putting up Christmas decorations – don’t judge me), and, of course, playing some games! That is exactly what I plan to do this weekend, and here is what I have in mind: 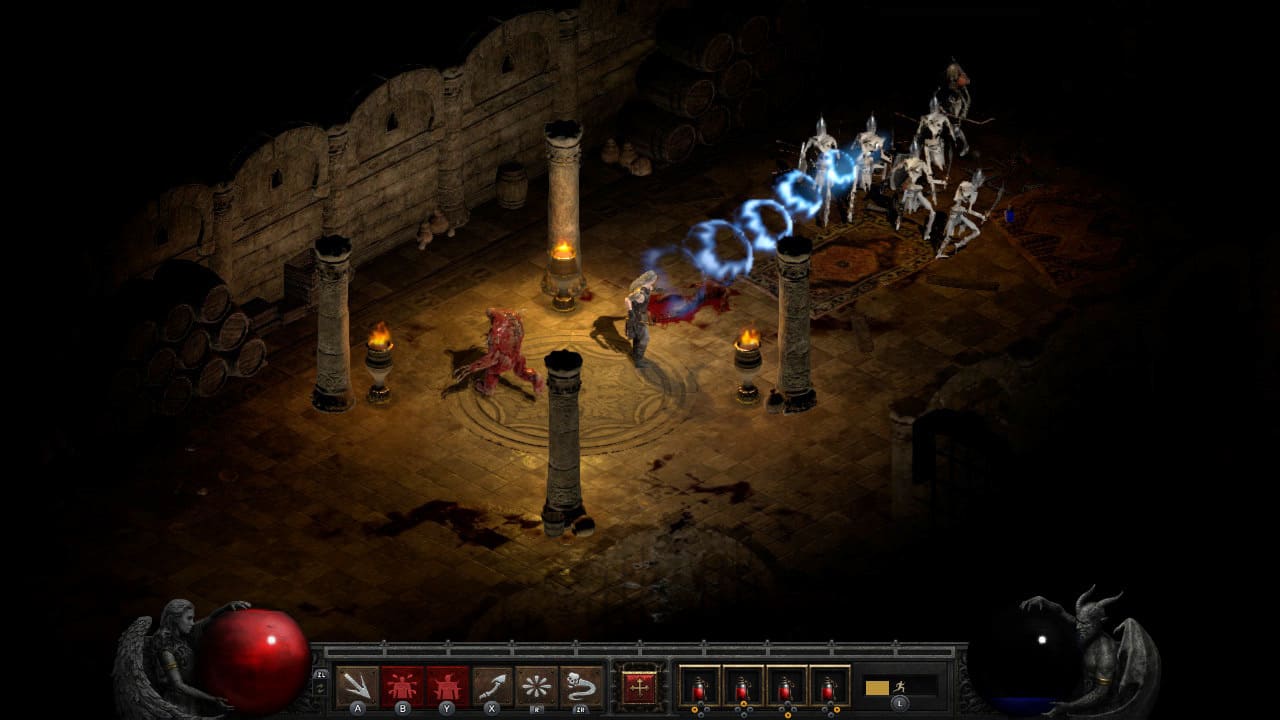 The original Diablo II was one of the first games I ever became seriously invested in on the PC, and definitely the first which had online multiplayer capabilities. I spent hundreds of hours in the world of Sanctuary in the early 2000’s, so naturally I was excited for the highly-anticipated remaster that released on September 23rd of this year. As a strictly offline player, it has yet to disappoint in the 120 hours I’ve spent on it thus far.

While there have been serious issues with the online service, even to this day, the fact remains that Vicarious Visions have done an incredible job breathing life into the core of this 20-year old game, and I can’t wait to share my full thoughts on it in a review soon! 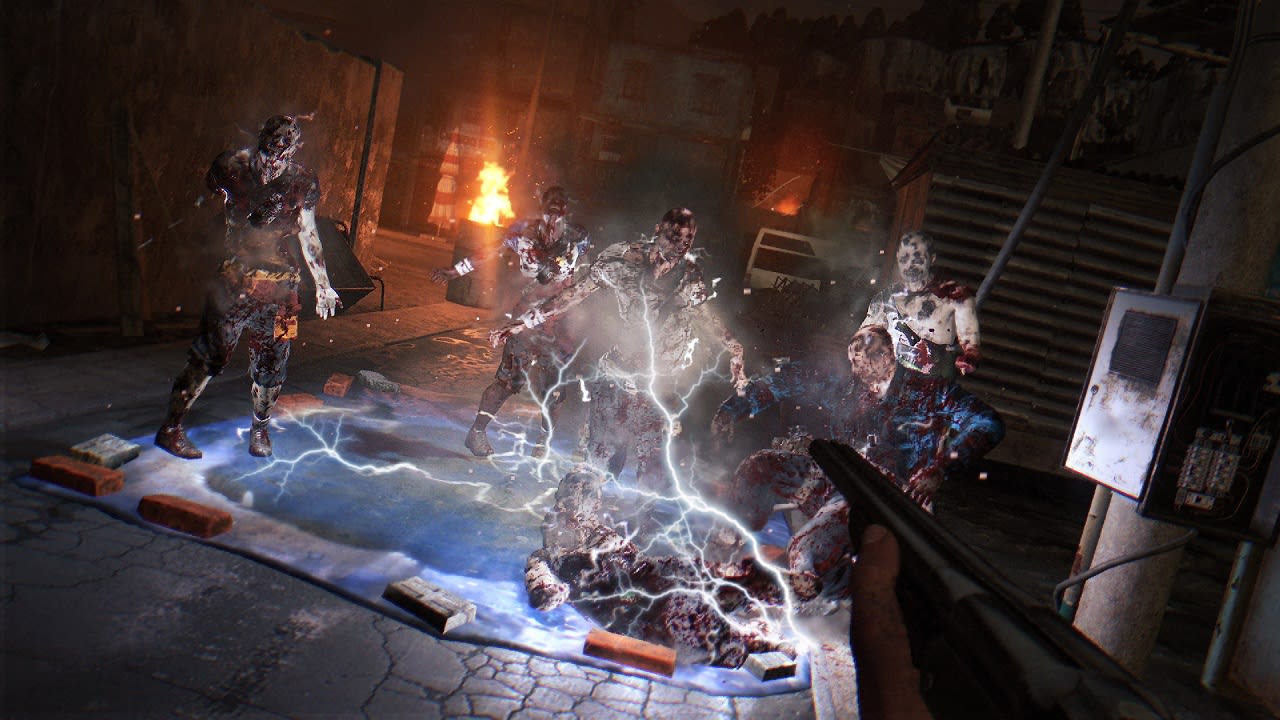 The original Dying Light came out at a time where the market was already overly saturated in everything “zombie,” and yet still managed to carve out a dedicated fan base thanks to its unique twist on the formula. Combining first-person action with RPG elements, crafting, parkour, and, of course, surviving a zombie apocalypse, Dying Light manages to break the mold of what otherwise could have easily been another effortless cash grab into a fad that, somehow, people still aren’t tired of.

Labyrinth of Refrain: Coven of Dusk 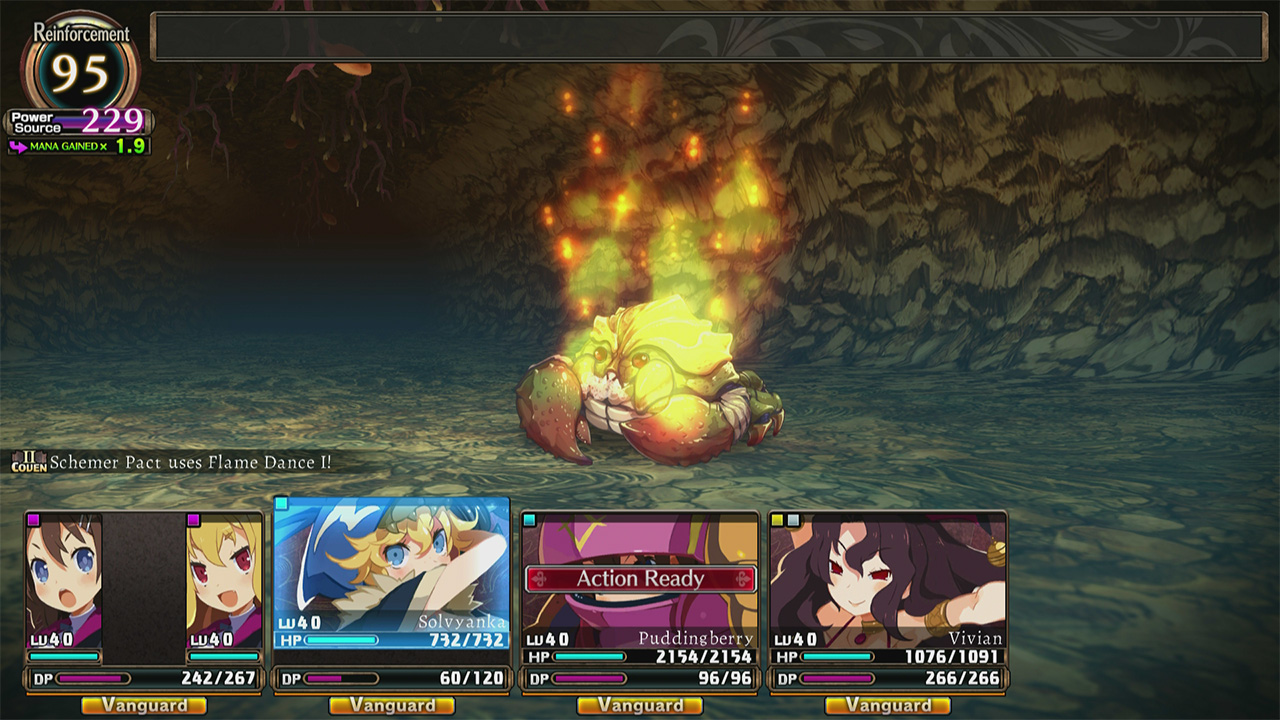 I don’t always crave first-person dungeon crawlers, but when I do, there’s nothing quite like them. Labyrinth of Refrain: Coven of Dusk was reviewed favorably by our very own Evan – wow, three years ago! – and has been on my wishlist ever since. It recently went on sale at a substantial discount, so I decided to pick it up and hope to get started with it sometime this weekend.

I only have about three hours into it so far, but I can already see why you have so many hours into it. It’s a lot of fun!