I’m not sure about anyone else, but I often find myself going through phases and bursts of interest in one area of gaming or another. I might get really into puzzle games for a while, or plow through a series of 5-10 hour budget RPGs all in rapid succession. Probably my most frequent obsession, however, comes in times of intense interest in retro games. I’ve been a gamer all my life, and there’s nothing so special as going back and enjoying games from my formative years – ones I’ve played before and ones I’ve missed.

This weekend I find myself deep in the middle of one of these phases, with three different retro titles vying for my attention. 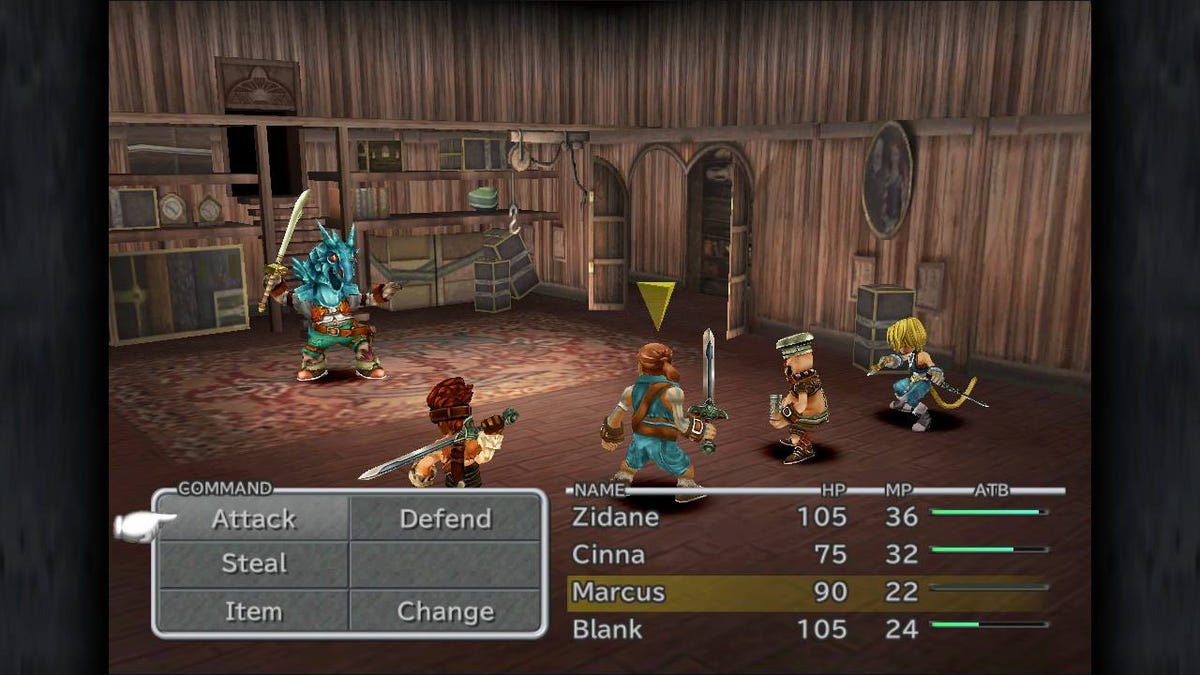 One of my current goals in life is to finally roll credits on a ton of retro RPGs I either missed or stopped short on over the years – classic Dragon Quests and Final Fantasies being high on that list. I recently finished up Final Fantasy VIII for the first time, and I’ve now jumped into its successor, Final Fantasy IX. I remember being so hyped for this game’s original release, playing a ton of it when I was a kid, but then never quite pushing myself to the end. It was an unfortunate habit of my youth I have tried hard to rectify. I’m currently nearing the end of Disc 1 of this gem of an RPG, and I’m excited to eventually push past my old stopping point and see the game to its end. 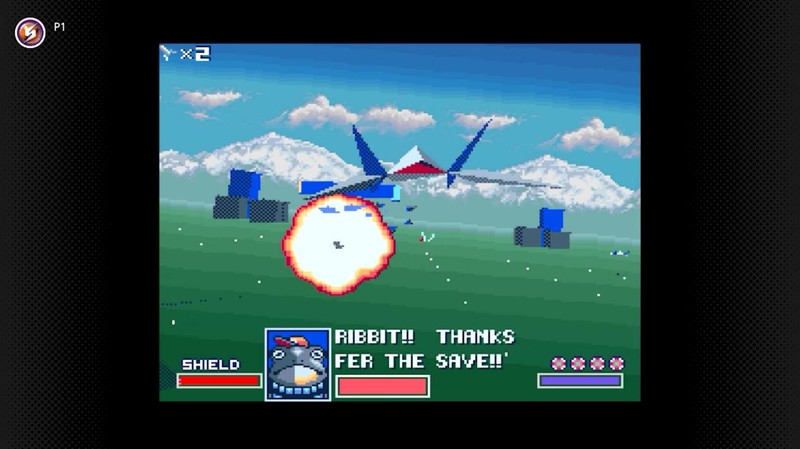 Starfox is definitely one of my top five Nintendo franchises, despite how uneven some of the later games have been in quality. Both the original game and Starfox 64 are games I find myself going back to frequently, as the variable challenges they offer and short runtime make them easy to slip into like a comfy blanket. I’m currently in the middle of a casual run through each of the original’s three campaigns, wishing to myself all the while that Nintendo would just man up and create an original, fully featured Starfox game in the vein of SNES and N64 titles, without all the bells, whistles, and gimmicks that have since become associated with the franchise. I would eat it up. Finally, we get to a game I’ve actually never played before. I’ve always heard that Yoshi’s Island is one of the best platformers to ever be released by Nintendo, but it was one I just never got around to. With my oldest son and I now on an adventure playing through classic Mario games, we’ve come to the point where this title just couldn’t be ignored. We’re not too deep into it yet, but I can honestly say this is a fantastic experience. I understand the praise the games get, and I love seeing my son’s face light up each time he sits down to watch me play. It makes me all the more excited for the coming days when he’s old enough to pick up a controller himself and embark on a journey of his own.

So those are the games dominating my time this weekend. Let us know in the comments what’s on your plate, and let’s get this weekend kicked off right!