With an extended weekend on the horizon, it’s a great time to delve into both new and old games — including a blast from the past on my modded GBA (Backlit screen and rechargeable USB-C battery.) While there will definitely be time made for family, including a Ramen shop outing with my niece and nephew, my gaming focus for the time off will include the following: 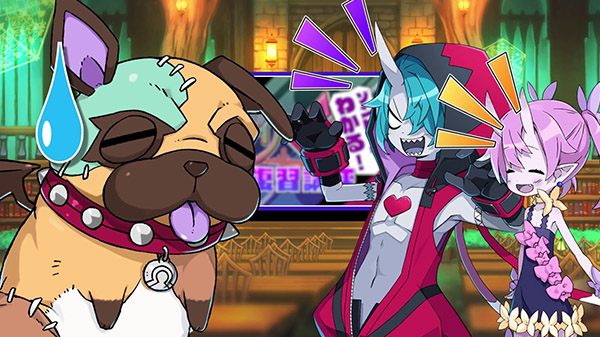 One of the newer titles out for Switch, Disgaea 6 is a beautiful game. With the first-ever change from pixel art to 3D models, the new experience is one that while at first I was wary of, it grew on me instantly after seeing the game in action. Currently, I’m in the 5th chapter, and the narrative, while fun and quirky, is easy to get personally invested in. One day, I will bring down that God of Destruction, even if it’s the last thing I do! Currently, I’ve fallen into the quicksand that is Item World, boosting my equipment items and collecting innocents for stat boosts. I will have the ultimate weapons! Grinding to the new level cap of 9,999,999 though? I’m not sure I’ll make it. 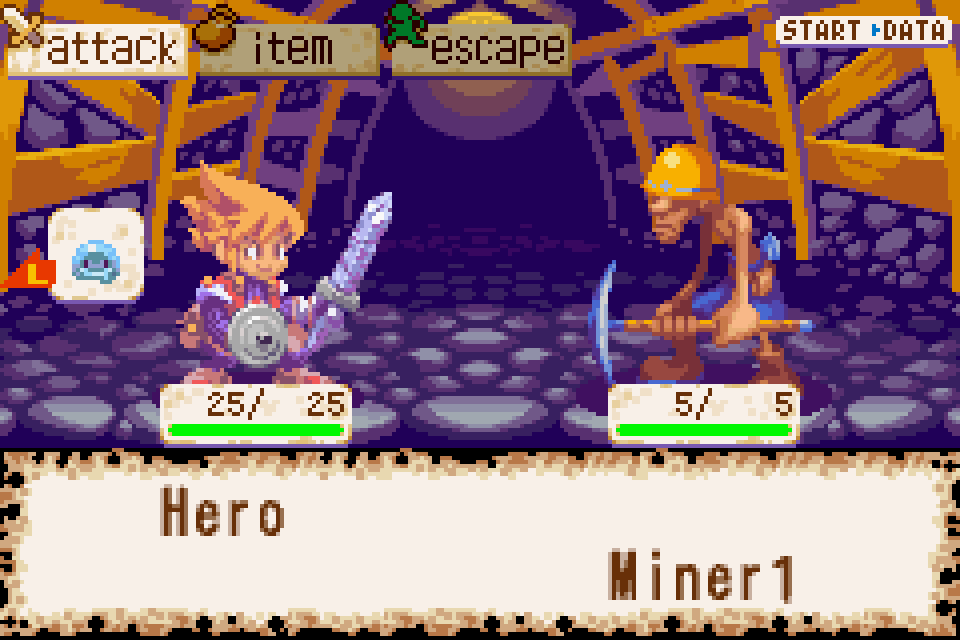 A childhood favorite, Dokapon on the GBA sparked my love for the series of games. While this one is a single-player adventure, the core gameplay that players of the multiplayer titles love is still there. Turn-based fights still roll out with a rock/paper/scissors mechanic, but you can also recruit a companion monster for extra perks. While the story in the game is very loose and not at all engrossing, the gameplay itself is the real draw for me. Grinding out battle after battle, boosting the effectiveness of my equipment, and catching more monsters to bring back to the ranch — all of this has a certain draw that I find alluring. 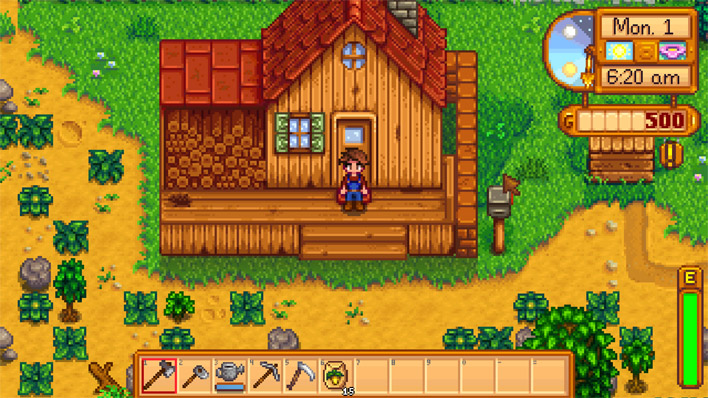 Personally, I find there’s never a bad time to go back to the Valley. With over three hundred hours spent in this game, the addition of new content always seems to lure me back in. With a fresh file, I’ll be completing the community center once again, and hopefully heading to the new vistas and parts unknown. Already, I’ve seen new crops in game, and even a couple of new cutscenes. It’s refreshing to come back to such a relaxing title, and the new content makes experiencing it again an absolute joy.

Do you have an extended holiday weekend? How will you be spending it? Let me know in the comments below!

I’m curious, did you like Disgaea 6 overall? I’m almost done with the game and I’ve personally really enjoyed it, though I’ve seen a lot of criticism surrounding it. In all honesty, I felt like the story was one of the better ones for the Disgaea series, with some plot twists I actually didn’t see coming. I also agree that the 3D models are really pretty once I got used to them. I think it was a good change overall.