What an exciting time to be a Switch RPG fan! With the rumor mill chugging over both the “imminent” Switch Pro announcement, as well as whatever may come out of the E3 Nintendo Direct in a little over a week, there’s a lot of anticipation for great things out of this month and beyond. That’s not even mentioning the two major releases – Disgaea 6 and Legend of Mana – that will be closing out the end of June. Better get your wallets, purses, and vacation time ready!

I’m saying all of this to drive home the fact that I, well, have some work to do! I’m currently bouncing between a few games that I’d like to complete prior to E3, since we could very well have something tasty drop during the festivities. With that in mind, here’s what I’m planning to get into this weekend: 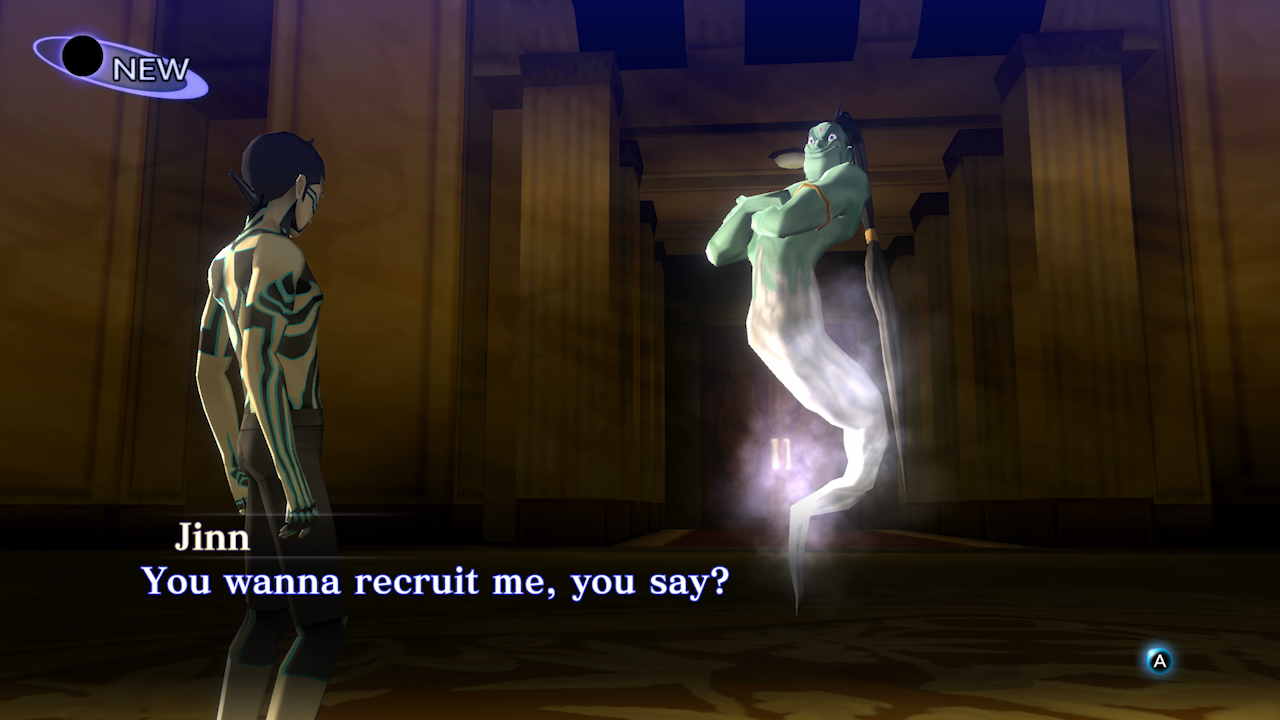 Want to hear something crazy about this RPG fan of over three decades? I’ve never played any mainline Shin Megami Tensei game, and only briefly dabbled in a Playstation-era Persona title before realizing that, well, it wasn’t going to really excite the zealous Final Fantasy fan I was at the time (oh, how times have changed!).

With that, and knowing that I do enjoy dungeon crawlers, I decided to finally give the series a shot with the HD remaster of Shin Megami Tensei III Nocturne, which released just a couple weeks ago. While the modernized version of this classic RPG still shows its age in certain ways, I can totally see why people hold the franchise in high regard. From the engaging gameplay mechanics to the eerie setting and downright unsettling atmosphere, SMTIII seemingly nails a lot of things despite its now decades-old framework.

While I’m not convinced I’ll have this lengthy experience completed by E3, I know that it has certainly hyped me up for the long-awaited release of SMTV that I’m certain we’ll hear more about soon. 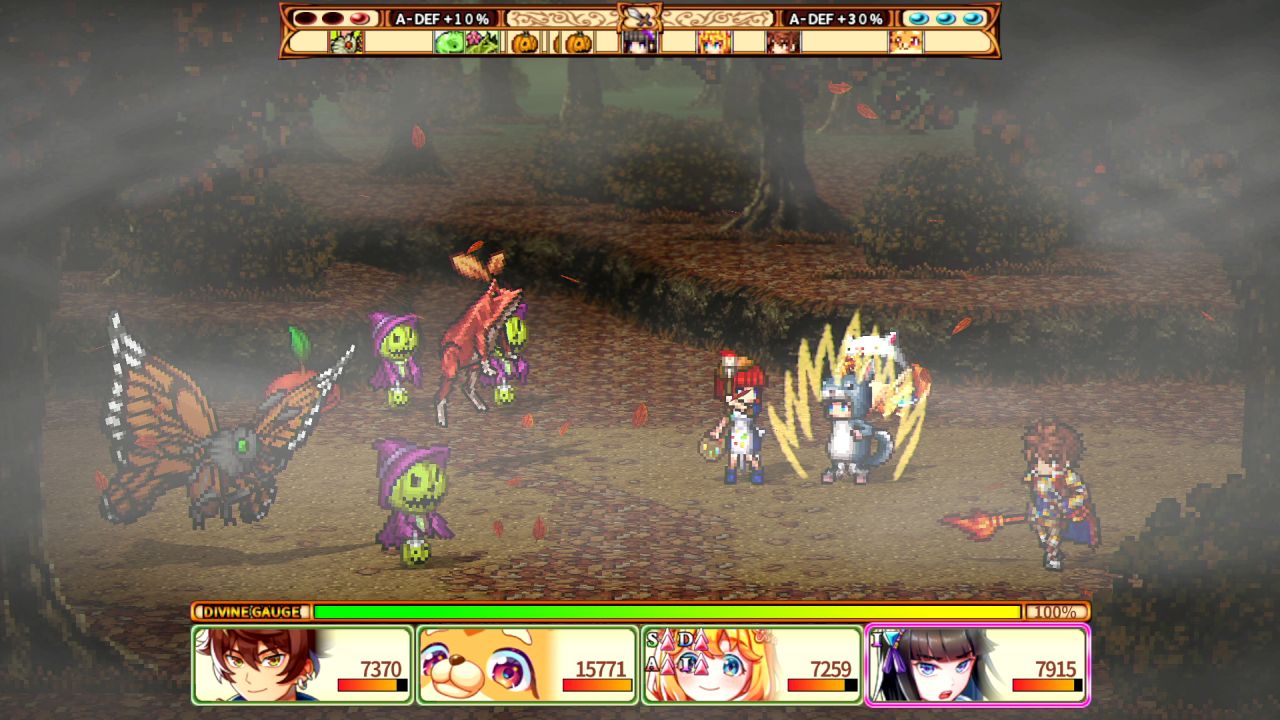 Chroma Quaternion is the latest release by everyone’s favorite RPG developer/publisher duo, EXE Create and KEMCO. Even as one-third of the KEMCO fan brigade here at SwitchRPG (alongside Jeremy and Elias), I’ll be the first to admit that their game timeline is quite difficult to follow thanks to a slew of remakes/re-releases weaved into bonafide new entries over the Switch’s lifespan.

Either way, Chroma Quaternion struck me as one of EXE Create’s newer entries due to its departure from a very tired sprite/object/background template in favor of a new design. I’m only a few hours in at this point, but so far, it has been a solid experience. After being a bit disappointed by Ruinverse just a couple weeks ago, it has been nice to have my KEMCO fervor reignited once more, proving that you can never really tell what awaits you from game to game.