Congratulations! We’ve made it to another weekend! (Technically, as I’m typing these words, there’s still a couple of days left until Friday—meaning this is quite cathartic!—but nonetheless, by the time you’re reading this: TGIF!)

I don’t know about you but where I reside this week ushered in the first string of days consisting of beautiful, mid-70 degree weather, and the weekend forecast is predicting… lots of rain! This is great news for moi as it means that I can stay inside and indulge my favorite pastime, free of any guilt that I ought to be spending my time outside in the sun doing… well, anything else.

And here’s exactly how I intend to spend my weekend! 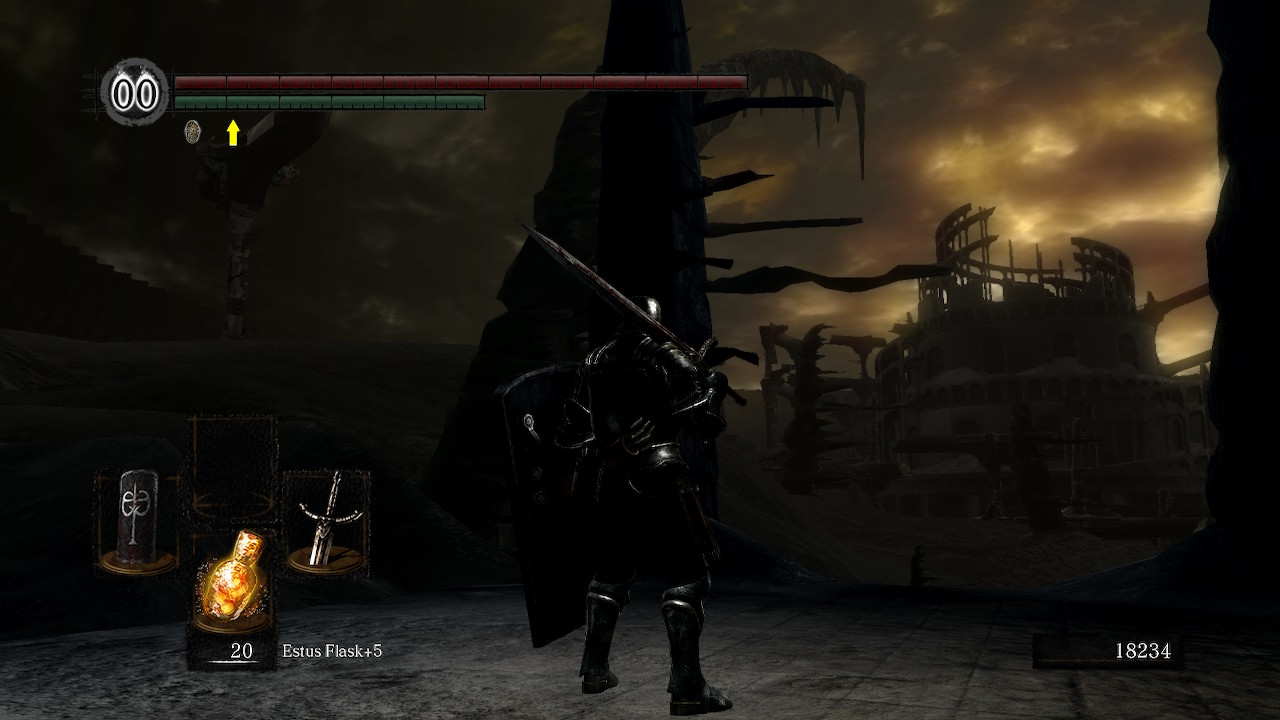 I am currently wrapping up my second playthrough of FromSoftware’s breakout hit, having spent most of April completing an initial run with my brother in online co-op mode (that still counts, right?). I may be late to the party but boy am I glad that I finally showed up! This game makes you work for every kill, requiring you to damn near master its mechanics if you wish to dominate the vermin that lurk around every corner of Lordran—speaking of which, what a fantastically designed open-world! It’s inclusion of shortcuts that become discoverable after long stretches of mazy and stress-laden fortresses, forests, and city streets makes it almost feel like the perfect three-dimensional translation of Metroidvania-style world design.

While breezing through the first half on my second attempt, the latter portion of the game has proven a test of skill and patience. Lots of patience. That said, I think I should have this one finished by the time Friday rolls around (today, that is!) but if not I fully expect to watch the credits roll tonight or tomorrow with a celebratory drink in hand. And given that, my primary weekend plan is to commence my next adventure… 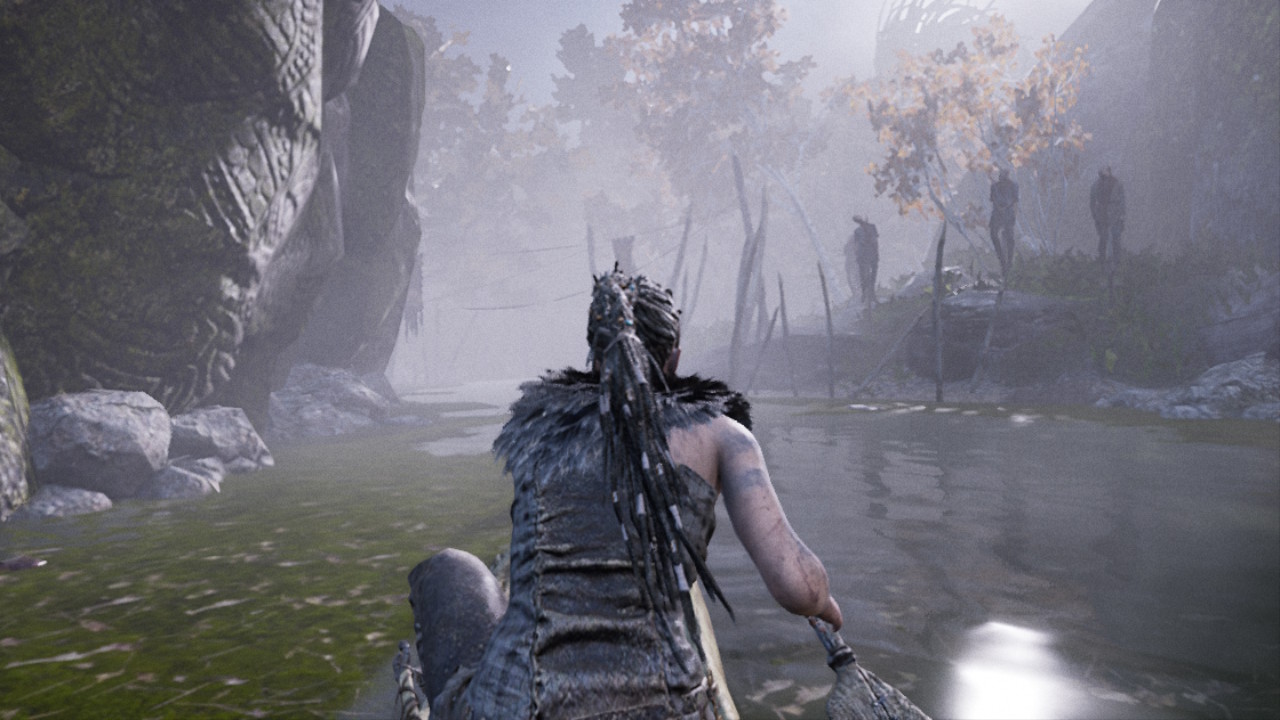 Having spent over two hundred hours during the past couple of months playing some of the Switch’s premier third-person action-adventure/RPG titles (Dark Souls Remastered, Monster Hunter Rise, and Astral Chain—check back next Monday for my review of the latter), it seems like a ripe time to finally dip my toes into the waters of Ninja Theory’s self-described “independent AAA” game, Hellblade: Senua’s Sacrifice. With the game fully downloaded onto my Switch (a whopping 18.4 GB, and causing my wallet to weep at the fact that my 256 gigabyte SanDisk SD card has less than 10 GB of free space left), I intend to begin Senua’s adventures as soon as my time in Lordran concludes.

I watched my brother play through some brief sections of Hellblade a few years back but beyond that my expectations are basically nil, or rather, limited to the following: it should look gorgeous, even on the Switch; it’s relatively short (taking around 10 hours to complete); and the game explores mental health to the effect that it challenges the player by incorporating “illusory” visual and auditory stimuli into the experience, probably best taken in with a surround sound setup or a pair of high-quality headphones—I have neither so my Apple earbuds will have to do. Expect a full write-up of my time with Hellblade: Senua’s Sacrifice to drop sometime in June. 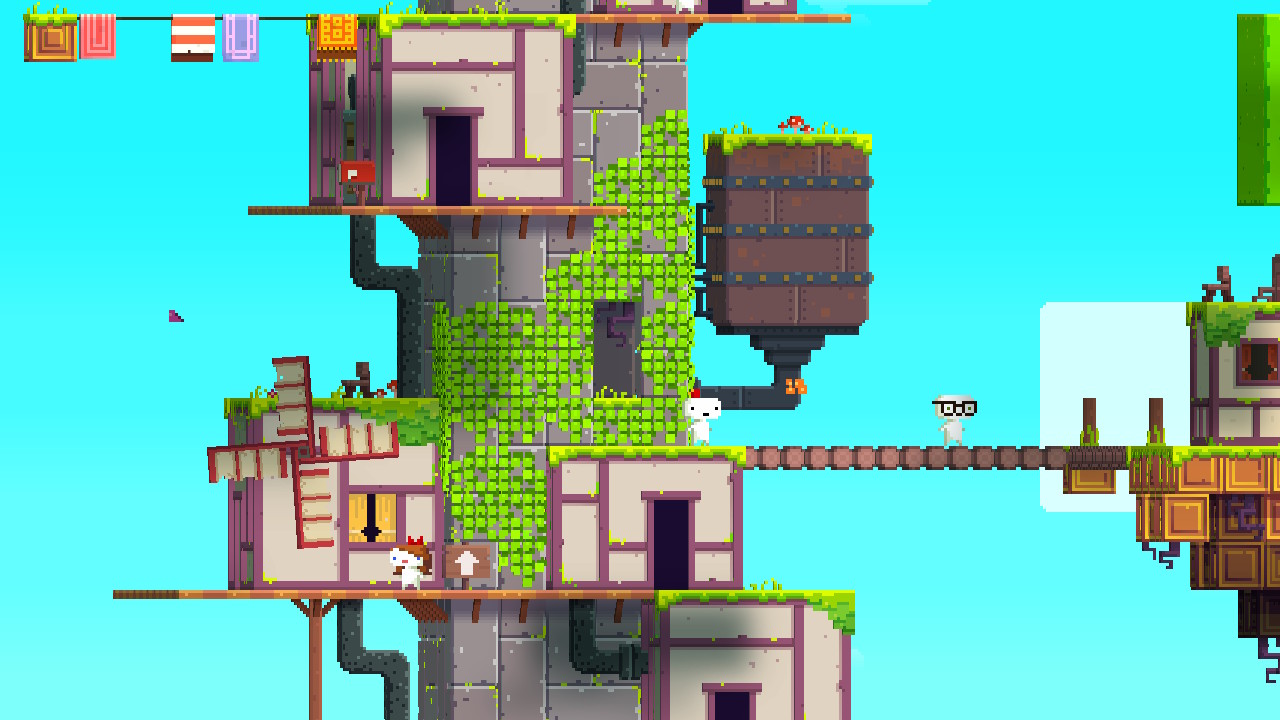 I knew nothing about this 2012 indie release until it was announced and shadow dropped during Nintendo’s April “Indie World Showcase.” I was immediately captured by its lush 2D pixel art that requires 360-degree camera rotation to solve its profusion of platforming puzzles, and my fascination resulted in a purchase after I watched the stellar documentary film, Indie Game: The Movie, which includes Fez as one of the main subjects of its investigation into independent game development. Say what you want about its eccentric creator, Phil Fish, but Fez is one hell of a game. With virtually no consequences for failing involved, it’s literally the perfect game to counterbalance the intensity and frustration that is bound to accompany your time with anything from FromSoftware. It’s challenging but in the most relaxing way possible.

I’ve only put a few hours into it thus far but hopefully I’ll make some hefty inroads this weekend. It’s also another short game (I’m well over 50% already) so perhaps I can watch the credits roll on two titles before the weekend’s over, but we’ll see.

That about does it for me! I could probably add Animal Crossing: New Horizons here, though I’m slightly embarrassed to admit that I still pop it in every couple of days just to uproot some weeds and excavate fossils for my museum. I could seriously go on a tangent right now about the lack of any real reason to keep playing it beyond the fifteen or twenty minutes that I do each time the game cartridge slides into my Switch, but with E3 just around the corner, I’ll give Nintendo the benefit of the doubt as I continue to hold out hope for a major DLC announcement.

So–and I’m sure you know the next question that I’m about to ask–what are you playing this weekend?