It’s Friday! The weekend is finally here, and that means it’s time to play some video games. Here is what I am playing this weekend: 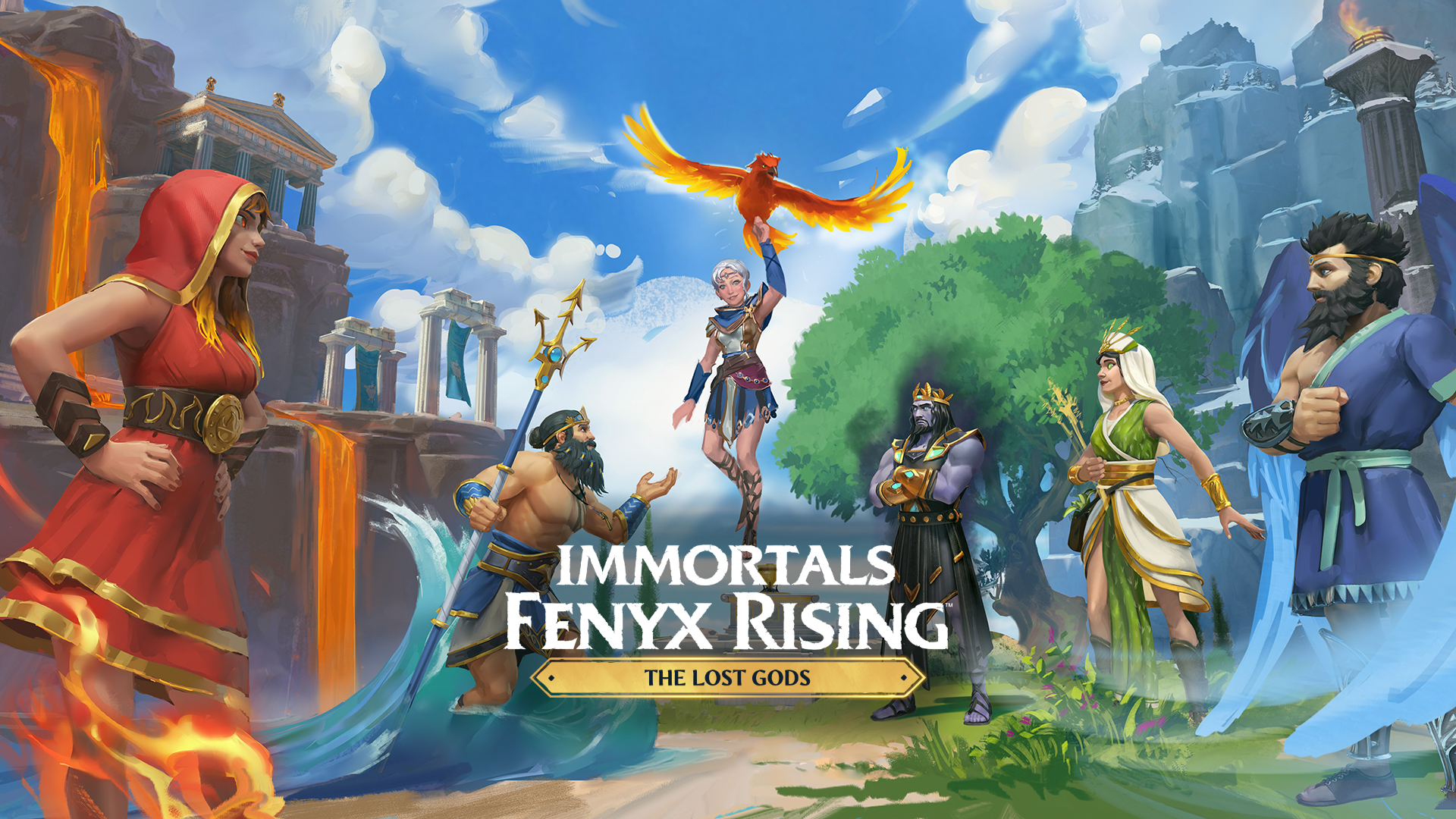 This is the third and final planned DLC for 2020’s Immortals Fenyx Rising. In this DLC, you play as a new protagonist named Ash in an all new top-down perspective. I am a couple hours in and while I’m enjoying the fresh Diablo-like experience, I am having an issue with the camera due to the change of perspective. Most, if not all the mechanics from the base game have returned and it’s been interesting to see how the developers were able to keep most of the game’s systems, combat, and traversal intact with the new changes. I’ll have my thoughts up on the DLC as a whole soon. 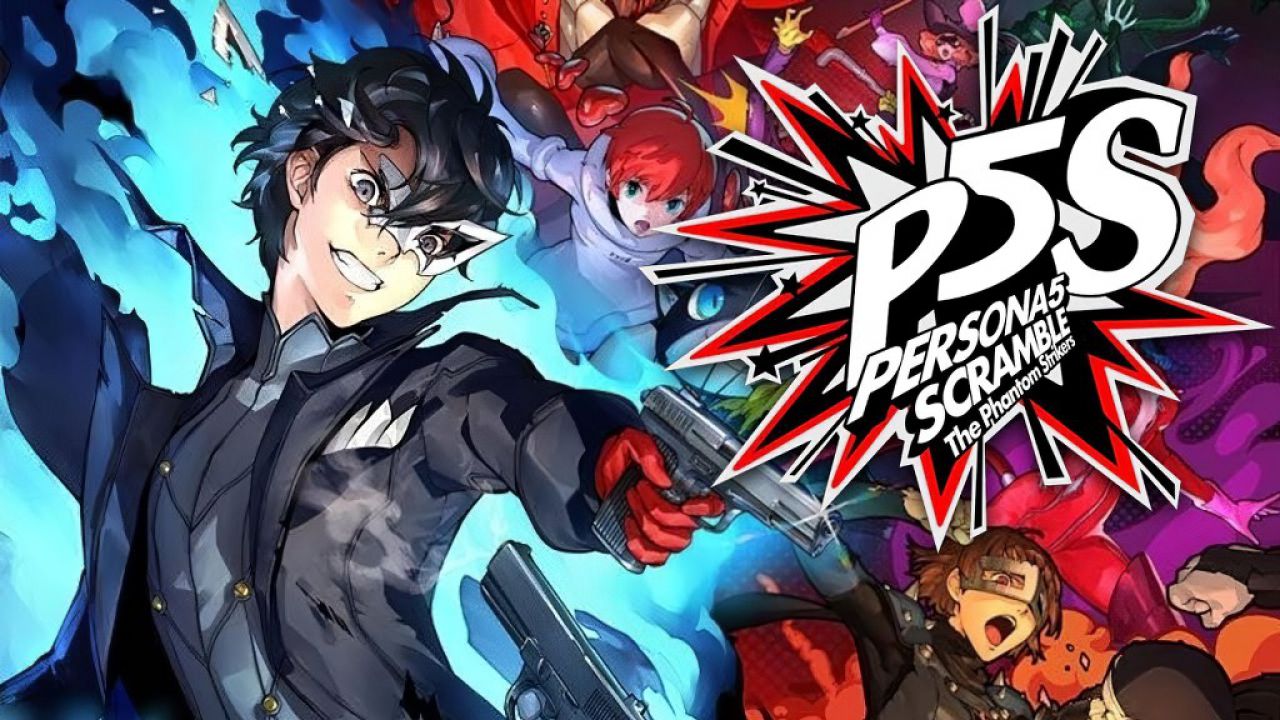 There is so much attention given to the Persona series and with Shin Megami Tensei III Nocturne HD’s release approaching, I wanted to check out another one of Atlus’s games first. I recently completed the Nintendo & Atlus crossover of Tokyo Mirage Sessions and really enjoyed it, especially its combat. It’s a shame we haven’t seen the original Persona 5 on Switch since this is technically a sequel to it, so players picking this up, like myself, will be at a slight disadvantage when it comes to the story. This game also ditches some of the gameplay systems from Persona 5 for a Musou-style gameplay, which may not be a bad thing as I really enjoyed Age of Calamity. Time will tell whether the experience leaves a lasting impression on me, though.

This weekend, I’m also gonna play Immortals Fenyx Rising a lot! I finally completed all the extra stuff in the Valley of Eternal Springs, so I’ll be focusing on Athena’s questline now. If I have any extra time, I’ll keep working on Dragon Quest XI.