As we near the end of April, I am finding the Spring weather to be frustratingly counter-intuitive in relation to the goal of clearing out my backlog. Even so, I’m doing everything I can in order to clear some of my worryingly large catalogue of Switch titles in preparation for when true heavy-hitters like Shin Megami Tensei III: Nocturne and Ys IX land on the system later this year. Yikes, the former of those comes out in like, a month, doesn’t it…?

So without further ado, let’s take a look at what’s on my weekend gaming playlist. 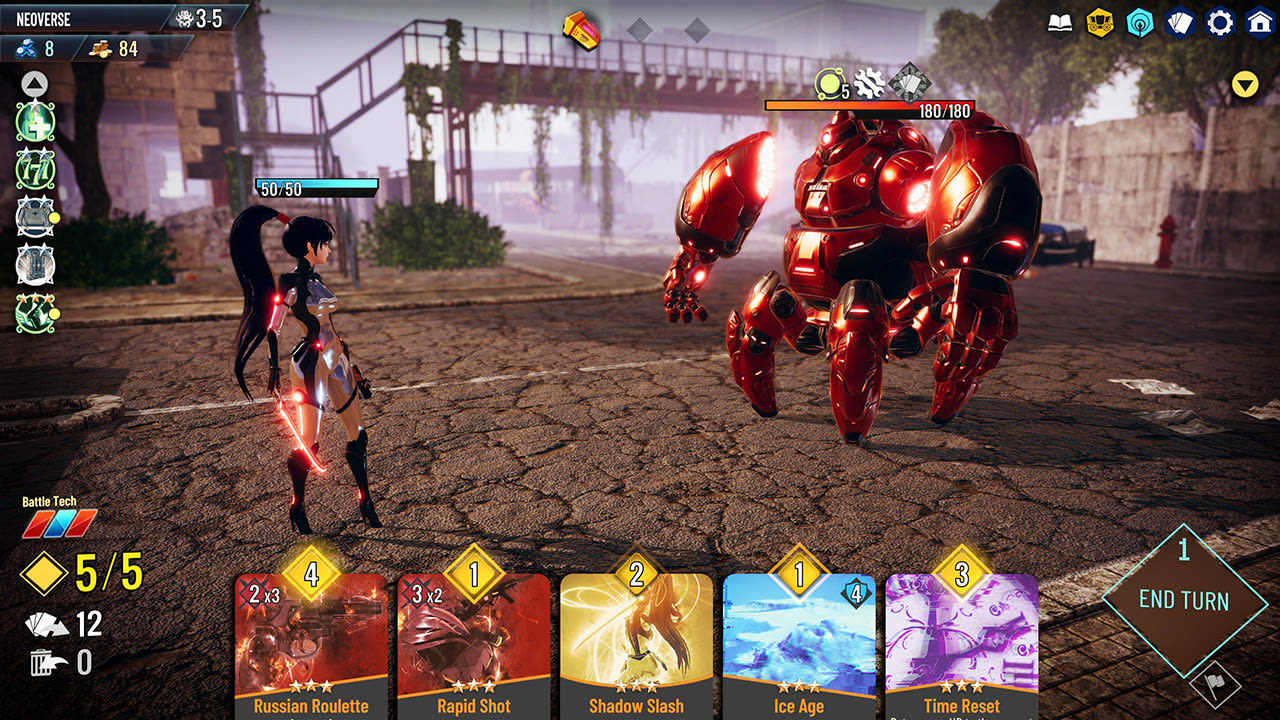 I am always up to talk about tabletop mechanics in RPGs, and a longtime fan of Slay the Spire. However, I’ve found my love affair with that title to be turning cold, if only because its routine has become predictable, save for daily challenges. In an attempt to satiate my addiction for turn-based, card game RPG action, I looked for titles with similar mechanics on the Switch eShop, and managed to come across Neoverse Trinity Edition sitting at a nice 50% discount. And I gotta say, after playing through two of the three character campaigns… I see myself investing a whole lot of time in this one.

Neoverse is similar to Slay the Spire in many ways, in that you’ll be presented the opportunity to challenge a number of different kinds of encounters as you progress through a set number of stages. However, Neoverse has a neat mission-based objective system, where in addition to normal battle rewards, if the player accomplishes a specific skirmish-based goal, they’ll receive a reward that they can save for use at any point in between encounters during their run. These rewards range from free card upgrades to 30% max HP heals, but the true value comes from being able to bank these for later. Sure, the playable characters are a trio of questionably-clad women, but the actual gameplay is immensely satisfying, and the mechanics on display are deep and varied. This is definitely worth a look for any tabletop enthusiasts out there. 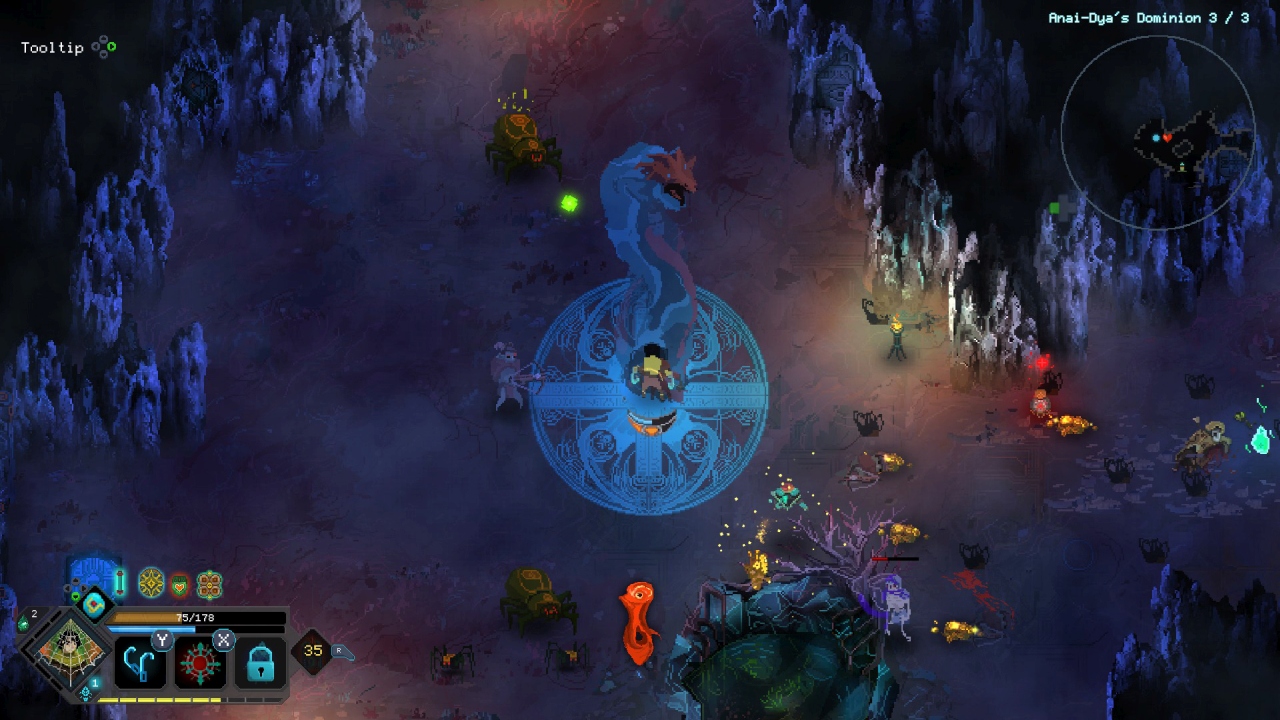 I love co-op games, especially when I can play them with my friends. I happen to be holding a little fully-vaccinated soiree this weekend, and my guests have already been introduced to Children of Morta and its extremely satisfying dungeon crawling. Whether we’ll switch off whenever a run is failed or completed or just let others bask in the lovely aesthetics of this story-centric roguelite RPG, I am itching to play more of this gorgeous title, especially since co-op eases the burden of progression a substantial amount. While online co-op is apparently still in the works for this title, I’ll simply take advantage of the time I’ve got with friends to enjoy this title.

Oceanhorn 2: Knights of the Lost Realm 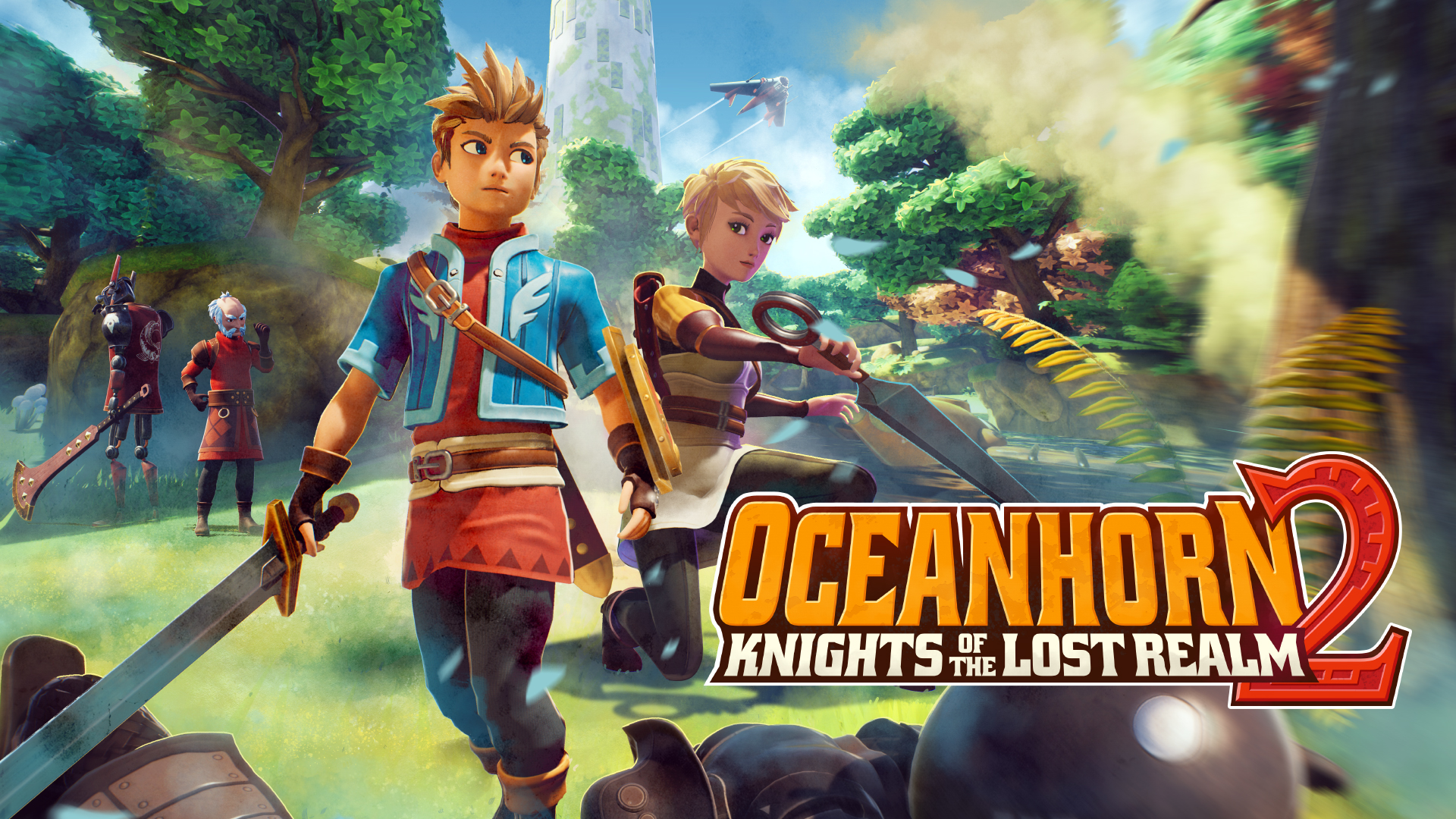 Believe it or not, I only recently finished Oceanhorn: Monster of Uncharted Seas, which I found to be a pleasantly brisk Zelda-like experience. I was largely inspired to play thanks to my girlfriend, who decided what game I would dip into from my backlog. This much more expansive sequel has been taunting me for some time, however, and thanks to my girlfriend’s backseat enjoyment of the first title, I think I will give this another go when we have some down time this weekend. 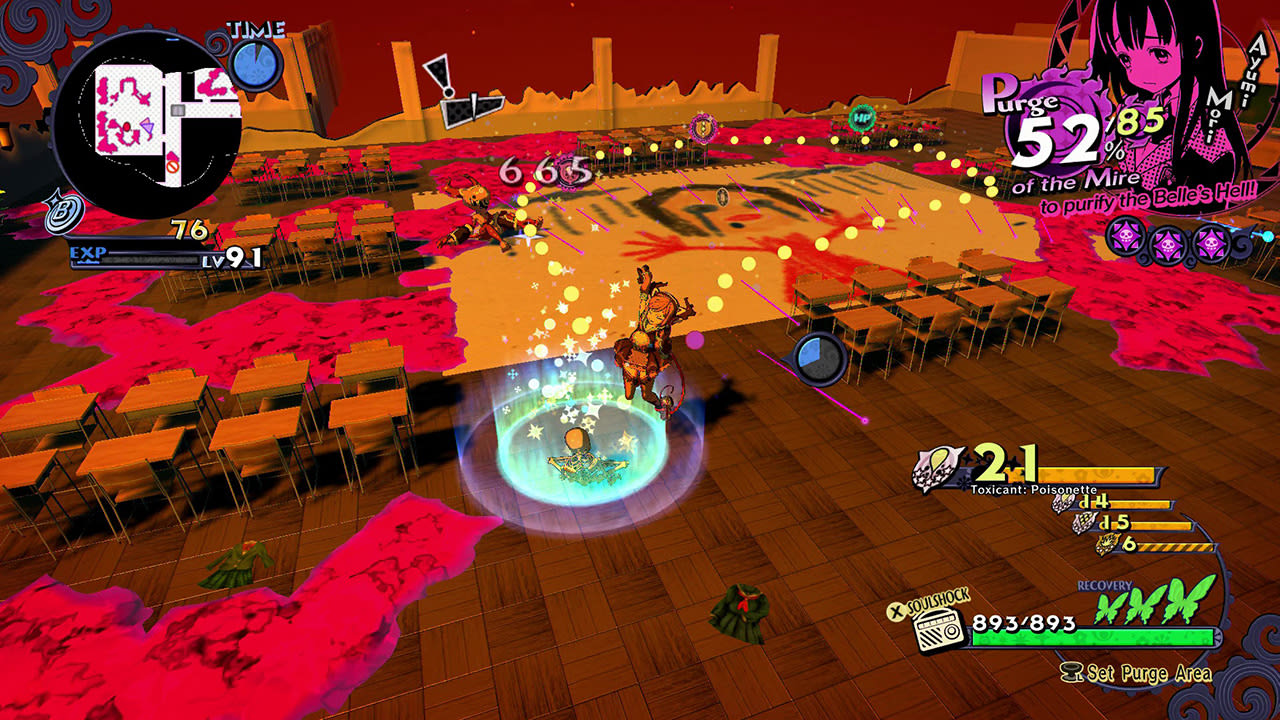 This game is a lot. It’s a dungeon crawler mixed with third-person shooter combat and an odd floor-cleansing mechanic, all wrapped up in a sickeningly sweet pink aesthetic. While the plot seems like some more-or-less standard anime offerings, the soundtrack goes way harder than I anticipated it would, so I’m eager to jump back into it in preparation for a review soon-to-come.

There may be some other titles on deck for me this weekend, but I’m keeping them under wraps for a multitude of reasons. I think there’s a pretty nice selection of experiences here, but I am hoping to broaden the sorts of titles I play as my schedule opens up a bit more and I have the opportunity to invest some more time into gaming. What are you planning on playing? Feel free to either share in the comments below or comment on this article on Twitter! I hope you all have a great weekend, and enjoy whatever Spring has to offer!

I finished Xenoblade Chronicles 2: Torna last week, so now I’m gonna be moving onto other games in my backlog finally! I’m mainly gonna be focusing on Immortals Fenyx Rising, because I love the game, and want to finish the main game so I can play the DLCs as well. When I’m in the mood for turn-based combat, I’ll also play some Dragon Quest XI, because I feel like I’ve barely scratched the surface of what’s there, and I can’t wait to discover the rest of the world.