My theme for this year has been a return to form when it comes to playing RPGs and, more importantly, finishing them. I’ve already checked a few great games off my list this year, but the games ahead are simply unbelievable. Some include older titles I sadly have not gotten to play yet while others are great games releasing this year. This weekend, specifically, I’ll be diving into these games: 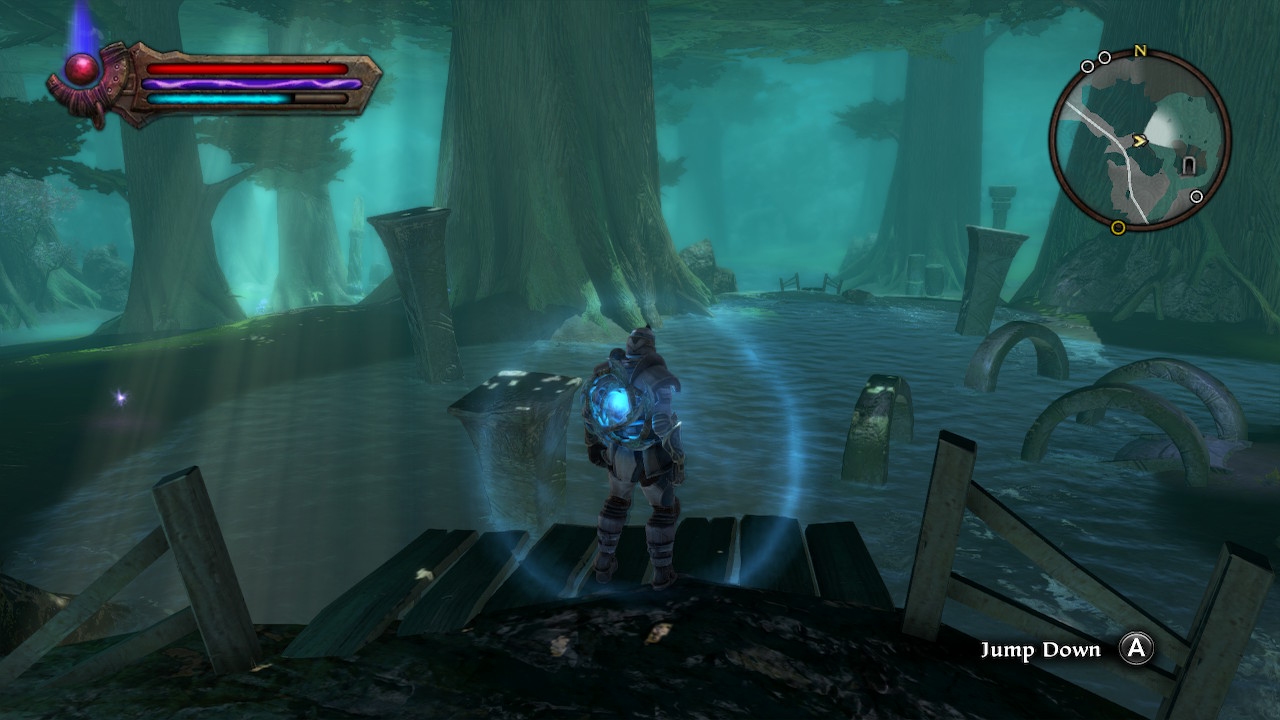 The first game on this short list is the one I’m playing on Nintendo Switch. While it fights against its obvious age at certain points, I’m finding much to enjoy about Kingdoms of Amalur: Re-Reckoning. Unsurprising to anyone who played the game back in 2012 upon release, the combat has sunk its teeth into me. Or should I say that it’s wrapped its flame-dripped, metal chakrams around me and won’t let go.

The setting and atmosphere is right up my alley, and its specific fantasy tone takes me back to the mid-2000s, playing games like World of Warcraft or Oblivion. The advantage of being an older game is that it hasn’t morphed into the same-ish aesthetic as many open world games from the past five or six years. It presents a certain high fantastical charm that I haven’t experienced in a while.

Performance on the Switch is decent, and any hiccups I’ve seen along the way are worth the ability to take this game with me in handheld mode.

Ys: The Oath of Felghana

Having played the first two Ys games and setting my sights on Ys VIII and Ys IX later this year, I have decided to slowly make my way through this (thankfully) smaller experience. I like having a game that’s strictly portable to have an alternate to my Switch if needed (I prefer options, okay?).

For those unaware, this Ys entry released on PSP back in 2010 and hit Windows a little bit later. I’m rocking with the PSP version (I’ll always take a PSP version if I can manage it). It’s a remake of Ys III, which works perfectly since I’m already familiar with the first two. I’m excited to see how this franchise has continued to evolve over time as I move closer to those bigger titles later this year. 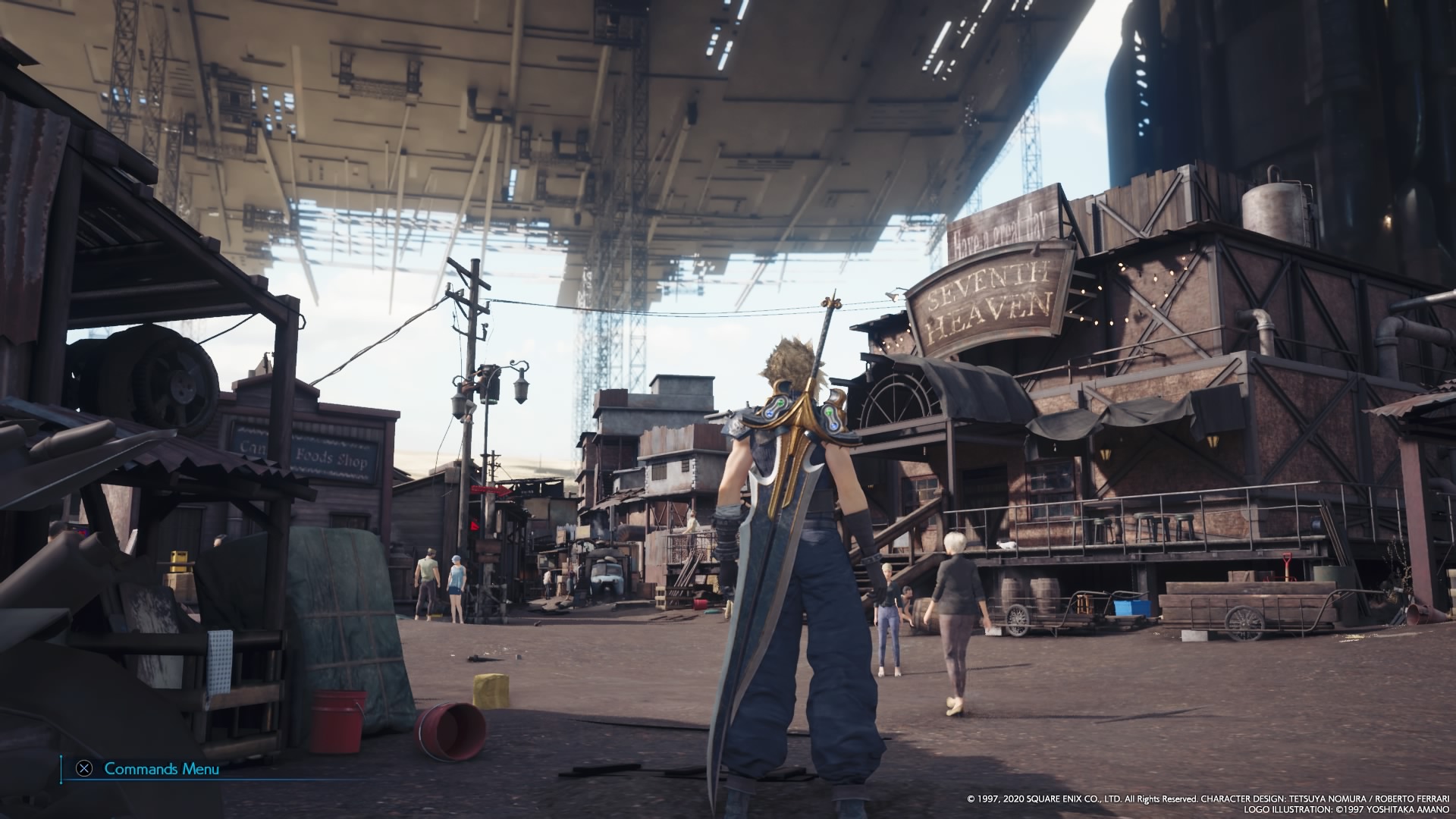 The third and final game on this list will not be a surprise to anyone who follows me on Twitter or has seen me mention this in SwitchRPG’s Discord server. I recently completed my first playthrough of Final Fantasy VII Remake, and while it’s not perfect by any stretch, it’s far greater than I ever expected it to be. Any qualms I can conjure about the gameplay or presentation simply do not take anything away from the emotion the game produced in me while playing.

Even though I won’t be committing my primary gaming time toward it, I will still continue to plug away at 100%-ing certain chapters I skimped through the first time. How much did I like this game? Well, I played the version which is downloadable with my PS+ subscription, and I enjoyed it so much that I already purchased a PlayStation 4 physical copy to have and to hold for as long as…you know. I cannot wait to finally get my hands on a PlayStation 5 to go through the experience all over again with 60 FPS and background textures that look like textures.

How about you? Are you devoting all your time to a single game this weekend, or will you be hopping around? Let me know! Until next time, happy gaming, everyone.

I’m gonna be focusing on Xenoblade Chronicles 2 this weekend mainly. I’m at chapter 4 now and the combat is really starting to click for me, though it did take quite awhile to, and I’m enjoying the game a lot. When I’m in the mood for something more relaxed, I’ll jump back into Story of Seasons: Pioneers of Olive Town. Then if I have time I’ll play a little Immortals Fenyx Rising as well. I want to finish the main game so I can play the DLCs, especially Myths of the Eastern Realm, which looks super cool! Also, great choice… Read more »