This year of gaming is finally starting to pick up, with several big releases this week including Bravely Default II and Persona Strikers. While one of those titles will be occupying a bit of my time, I am also juggling some time with some smaller releases as well. 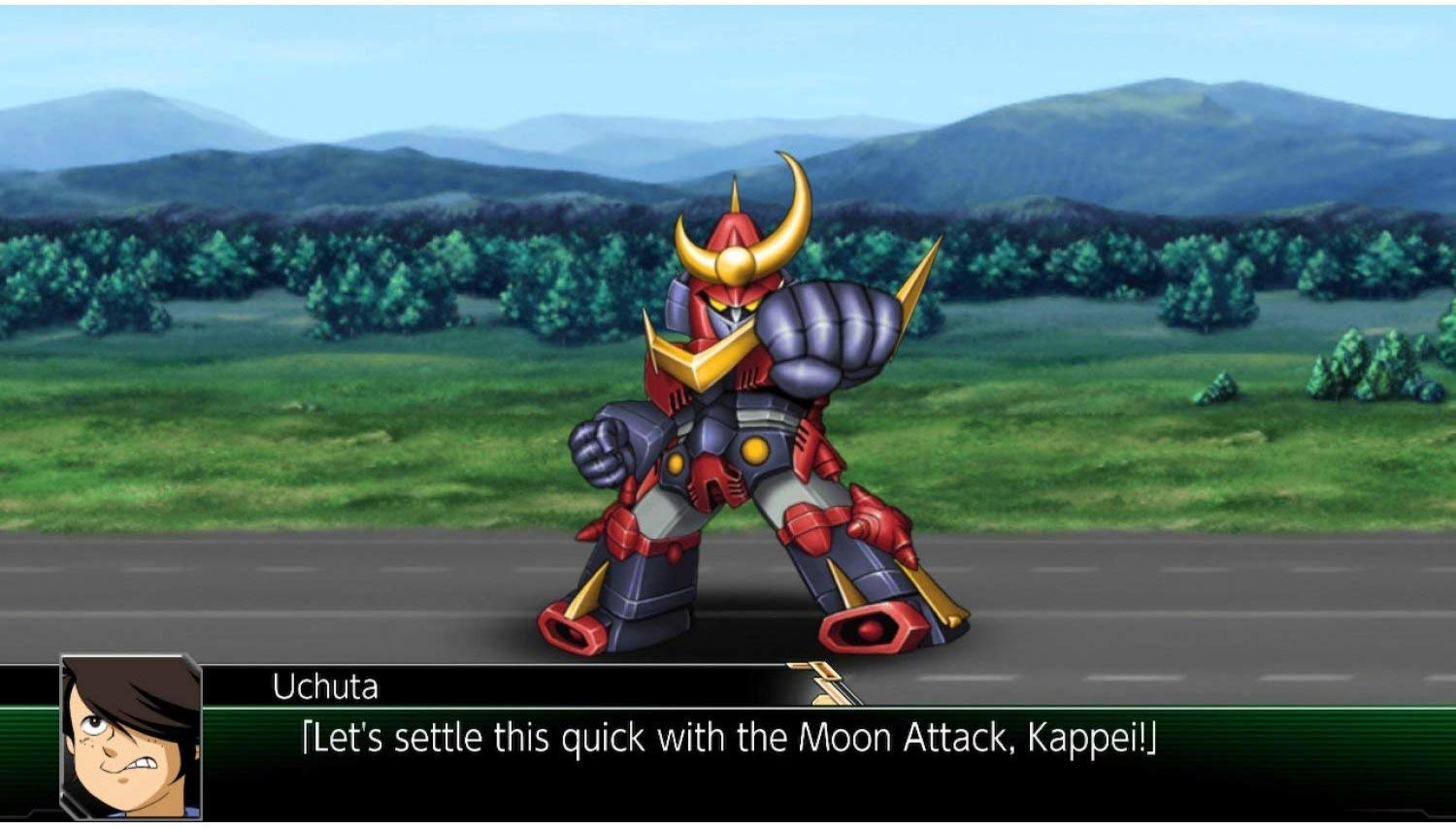 As a big tactics fan, I have never heard of this series until a couple of weeks ago. As the recent games haven’t been brought over to the West, it makes sense why it went under my radar. However, the Super Robot Wars games are among the few games on the Switch that have an English language option in its Asian release copy. I haven’t gotten too far into the meat of the game, but I am enjoying what I’m seeing so far. While mecha has never been a genre that I;ve been into, I have recently been finding myself dipping my toes more into sci-fi and I’m actually enjoying the subject matter. 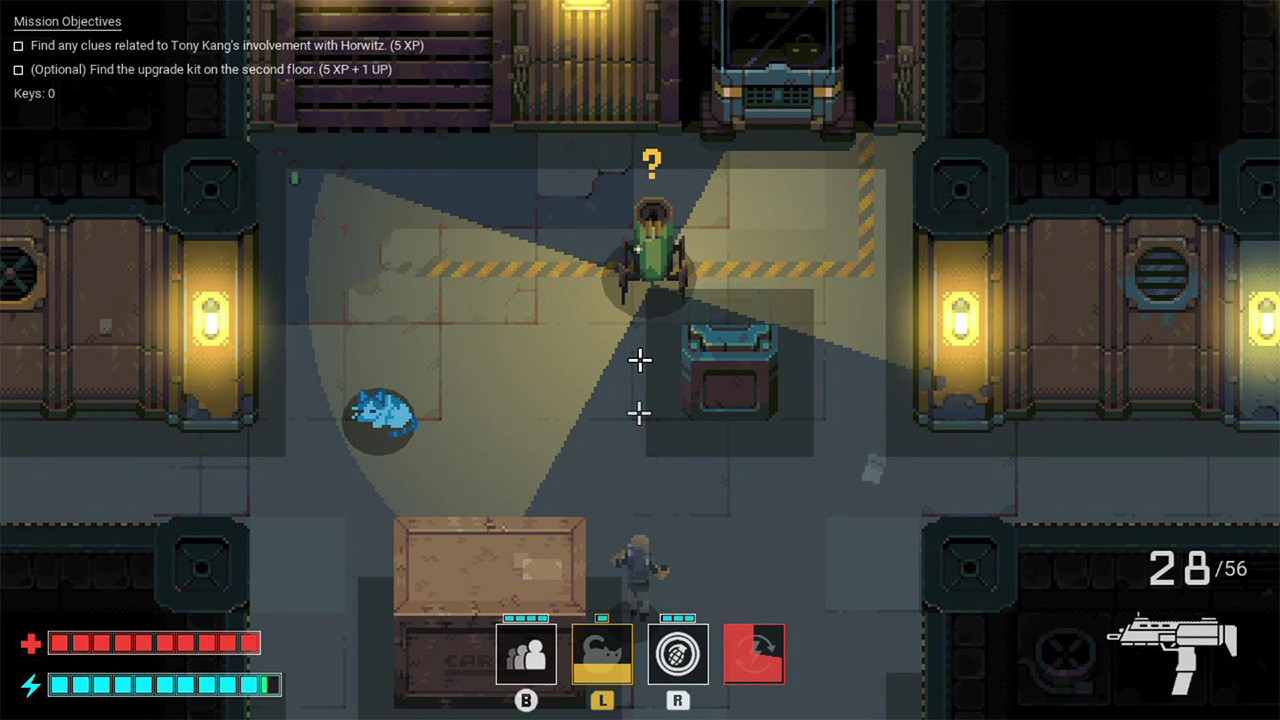 Stealth games as a concept are something that I want to enjoy. Sneaking around without having to resort to violence, having several different tools to help get you out of tough situations, and being able to slink in and out of a tough stage does give a sense of accomplishment. But since I am a ball of stress, I keep making the wrong movements which end up with me dying. And so, this is a game that I’m definitely taking my time with mainly because if I don’t, I’ll be stuck on the same stage for hours. 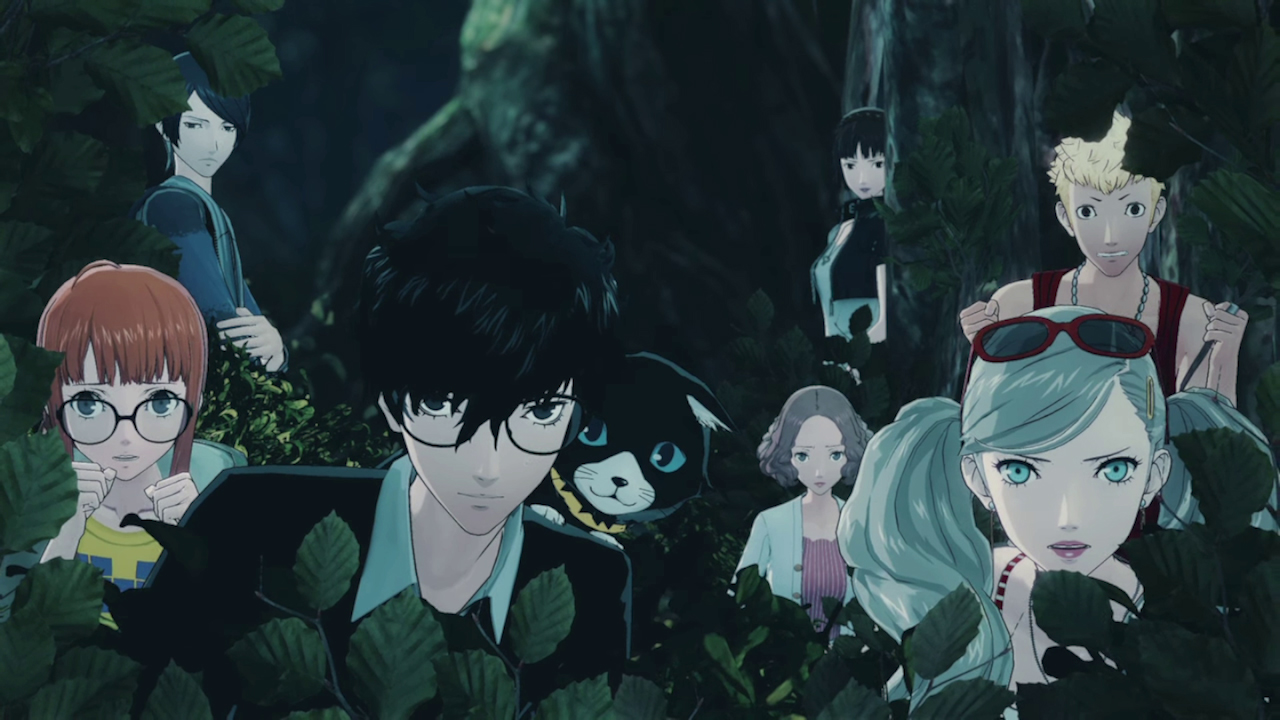 The Musou genre has really blown up the past few years and for me, it’s very exciting. Along with that, we are seeing more and more crossovers between games and genres, which is also very exciting. Since I enjoyed my time with Persona 5, and I have enjoyed the other Musou crossover games that we’ve gotten so far, I can only see myself enjoying this installment as well. Although it does appear that this game is more action RPG than Musou, I’m sure I’ll enjoy my time with the game nonetheless.

And that’s what my weekend is looking like right now! What about you guys? What will you be playing this weekend?

I am playing Bravely Default 2 right now! Having lots of fun so far, I love games where you can change jobs and make your own cool team comp. The story is kinda meh, but I am only 6h in, so I think it will speed up soon.