The new year is an opportunity for new beginnings, new goals, and of course, new games. Unfortunately, the world is still under the boot of a rather severe pandemic, so that means there aren’t many chances to take advantage of new beginnings or new goals. But games are always there, a bastion of cozy experiences that can either be enjoyed solo or with a friend who has been socially distancing for at least two weeks and has had little exposure to large gatherings. With a holiday celebrating a great humanitarian allowing for an extended weekend for educators, here’s what I’m planning on hunkering down to play: 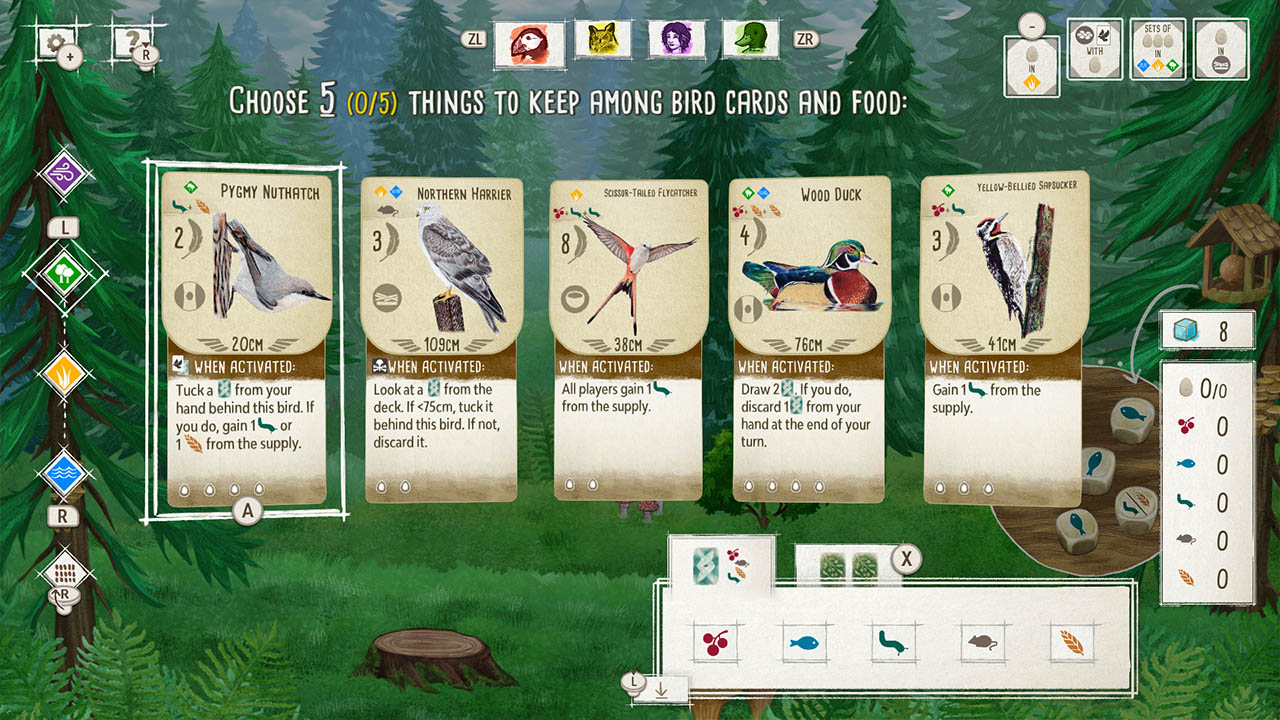 If you know who is writing this article, then you know by now that I love me a good tabletop game. Truly, I delight in them. The only problem is, I rarely get the chance to lug around one of my favorites like Dominion or Gloomhaven, and it’s rare that I find a willing participant for my currently-in-play-testing original board game. Luckily, I don’t have to set up the cards for this digital version of an absolutely serene and comfortably strategic award-winning title. As a big fan of hiking – currently stuck closer to the city than I’d like to admit – this is an opportunity for me to go bird watching and enjoy the sights and sounds of the natural world with my girlfriend, who is as fiercely competitive as I am. 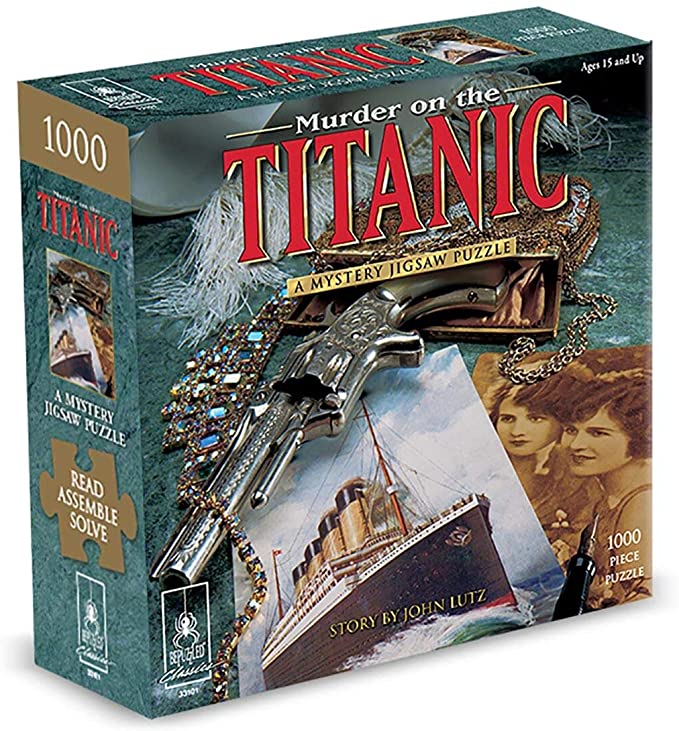 Despite having only ever solved a single escape room, I’m a big fan of logic puzzles and mysteries. In lieu of being able to visit and participate in this group-based challenge, I’ve instead decided to settle on a good, old-fashioned jigsaw puzzle. That is also a murder mystery. By reading through the backstory behind the murder aboard this sinking ship and spotting clues that are revealed on a 1000-piece puzzle board, you can attempt to intuit the culprit of this slow-paced challenge. The best part of all of this? I don’t have a pesky daughter to bother me about opening a can of beans for six hours while I’m working on this! 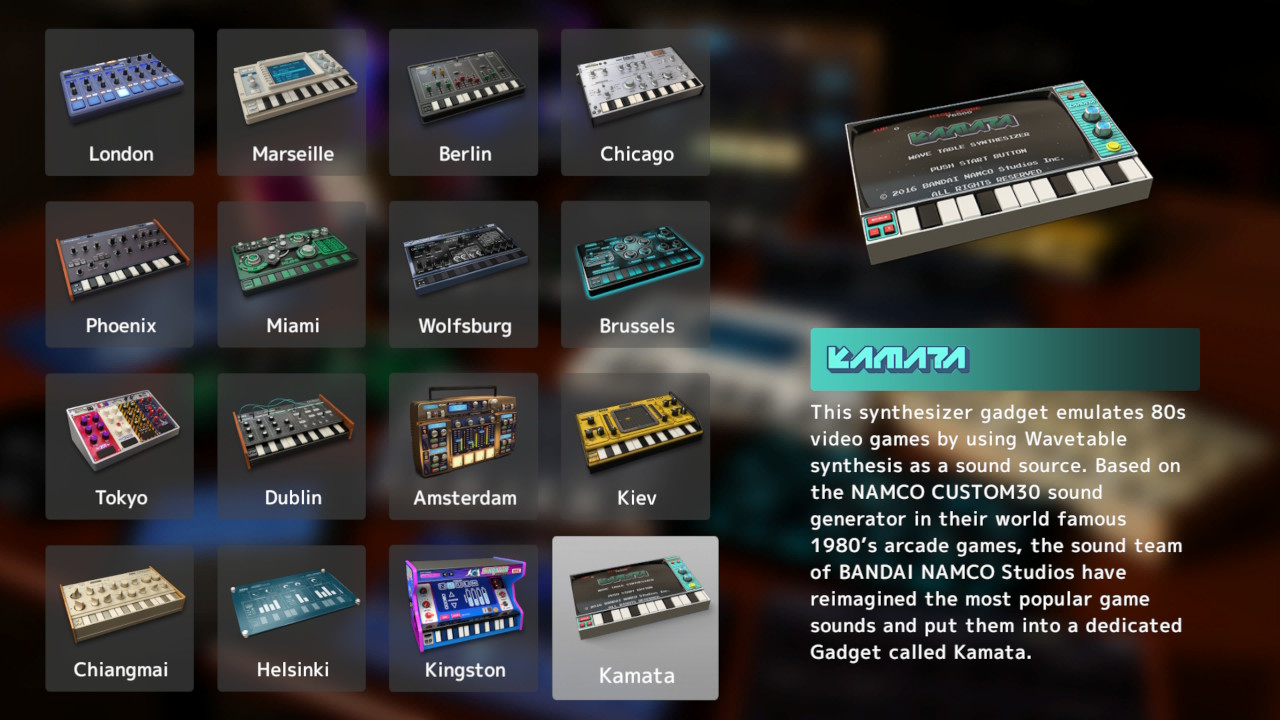 Back before I purged my Twitter due to excessive toxicity (on my part, I like to think I’ve improved a bit), I used to share a great deal of music composed in this extremely deep music synthesizing program. Having gone from a simple 8-track setup in KORG MO1D on the 3DS, the lack of touchscreen controls and the plethora of samples to choose from made for a slow learning curve, but even five-hundred (!!!) hours in, I’m still finding neat sounds and motifs to play with. I don’t fancy myself much of a musician, but I would like to share my completed works in some form, someday. Too bad the Switch version can’t export songs in a readable format.

Recent discord and Twitter discourse has caused me to ruminate on my negative experience with Super Mario Galaxy, a title I found problematic due to its experimental design – and no, I’m not talking about the planetoid design of the levels. As Nintendo EAD Tokyo’s first romp in the Mario series, this title felt like a mish-mash of ideas and didn’t know whether to err for more traditional, linear platforming or open, fully-explorable places. With 3D World – the first linear 3D Mario title I’ve enjoyed – on the horizon and my thoughts on Odyssey souring more and more (that’s another story for another time), I think it’s time for me to go back and give this weird cosmic outing another shot on the 35th anniversary collection. 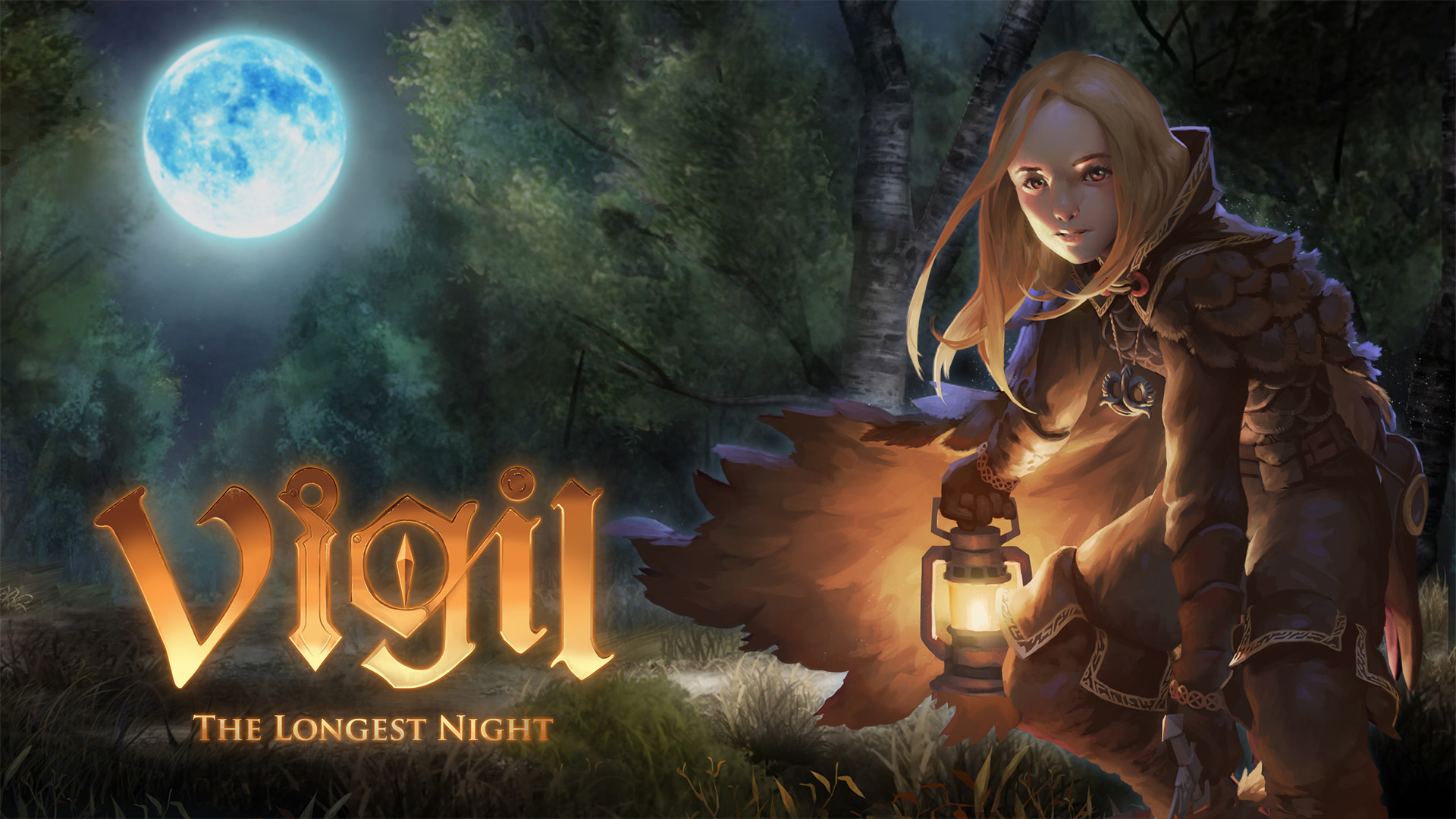 Despite my reluctance, I’ve come to realize that I’m quite the Igavania fan – and in turn, an even bigger fan of the sprawling worlds utilizing stamina mechanics and punishing difficulty that it birthed. Sure, Dark Souls did it in 3D, but titles like Salt and Sanctuary and this new release from publisher Another Indie Studio. Its off-putting and macabre art design and surprisingly brisk combat piqued my interest, but we’ll see if it manages to reach the addictive heights of the aforementioned titles.

You might notice that there’s, uh, a lack of RPGs on this list. How could that be possible? Well, one of my New Years’ resolutions is centered around exercising my creativity a bit more, and that means more writing, drawing, and composing… but not for the sake of video game coverage. Not in the immediate future, at least.

I first joined SwitchRPG as a writer in June 2018, and back then, I needed a space to vent about RPGs. I wanted not only to have my voice heard, but to expand my palette and enjoy the breadth of RPGs that the Switch was only starting to feature back then. I’m so floored by the number of quality RPGs on the Switch eShop, and I’ve rarely ever found myself wanting for a new experience because of it. Perhaps that’s why covering this genre and writing for this site no longer seems to satiate my hunger to create and discuss this genre any longer.

As an individual focused on furthering my career as an educator as well as contributing something of creative merit, I have decided that, upon the completion of my final reviews for the site, I’ll be stepping away from SwitchRPG. Maybe forever. There’s a bigger article here, that I think might be more worthy as a bookend to my time with the site, but what I will say is that I began this journey with a hunger and around the middle of last year, a very unexpected title fell into my lap that made me realize how far this incredible opportunity had taken me: all the way back home, to where it started.

I am and will be eternally grateful for the opportunity to work with such a wonderful group of people, and to have met a larger and more passionate community than I ever thought existed prior to working here. If the staff will let me come crawling back someday, that might just be in the cards, but for now, all I ask is that you look forward to what new content is coming from both this site of talented writers, as well as myself, in the future. Who knows what awaits us in 2021?

Until then, stay frosty, friends. Zelda II is the only game that can be considered an RPG, and y’all are crazy if you think otherwise.