The holidays are fast approaching, and if you haven’t taken the time to secure gifts for all of your family members, you might find gaming this weekend to be much more difficult. If you can squeeze a moment or two between trips to the mall or browsing search engines, consider yourself lucky. With that in mind, I’ve got a few games on my docket for the weekend that are primed for this sort of behavior. Here’s what is on my playlist: 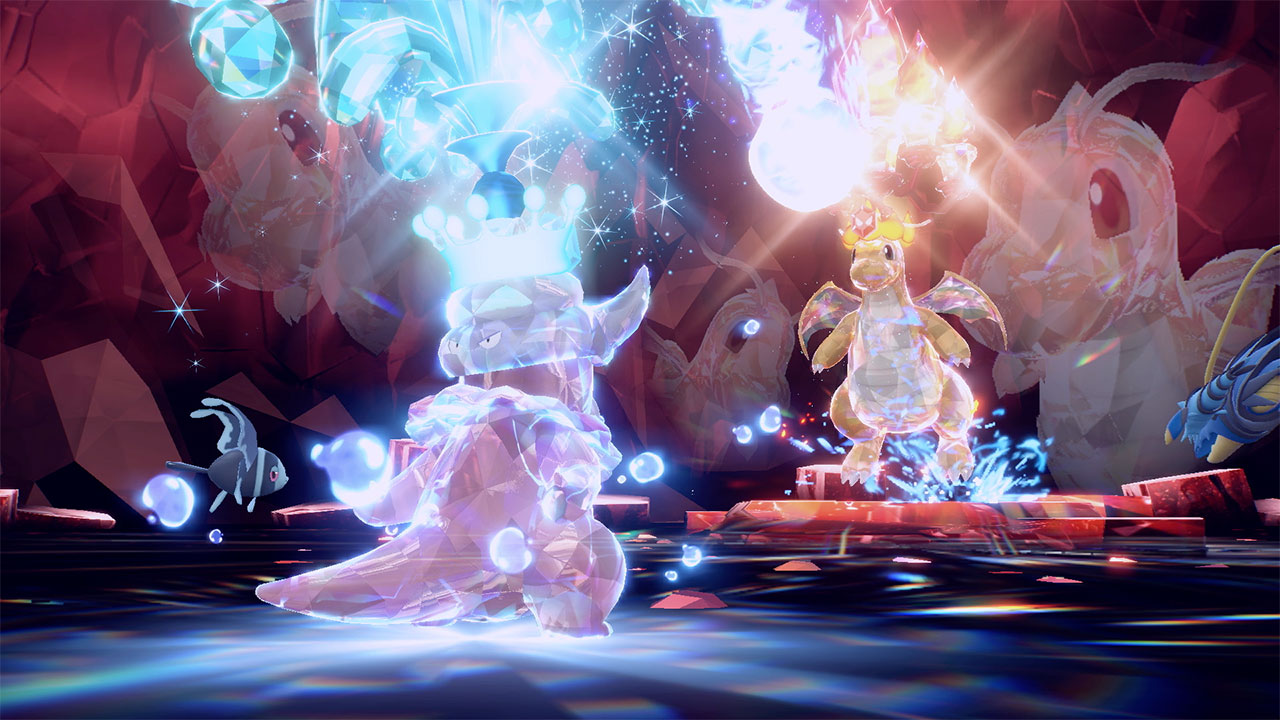 Having completed the open-ended main narrative and cleared out all of the post game tasks, there’s really only one thing for me to do as an owner of Pokemon Scarlet- well, two, actually. I’m about thirty-one monsters away from having a complete Pokedex, so I should definitely clear out the easier entries sooner rather than later, but one way to do that might be through participation in raid battles. As you hit certain landmarks in-game, you’ll gain access to more challenging five- and six-star Tera Raids. The difference between success and failure hinges on not only the Tera type of your selected Pokemon, but their ability to resist the inherent traits of the raid Pokemon they’re up against. This leads to stringent investment of your EXP candies and careful move and type selection, which has been made easier in a variety of ways thanks to some strong quality of life improvements. Here’s hoping I make a dent in my ever-expanding Pokedex. 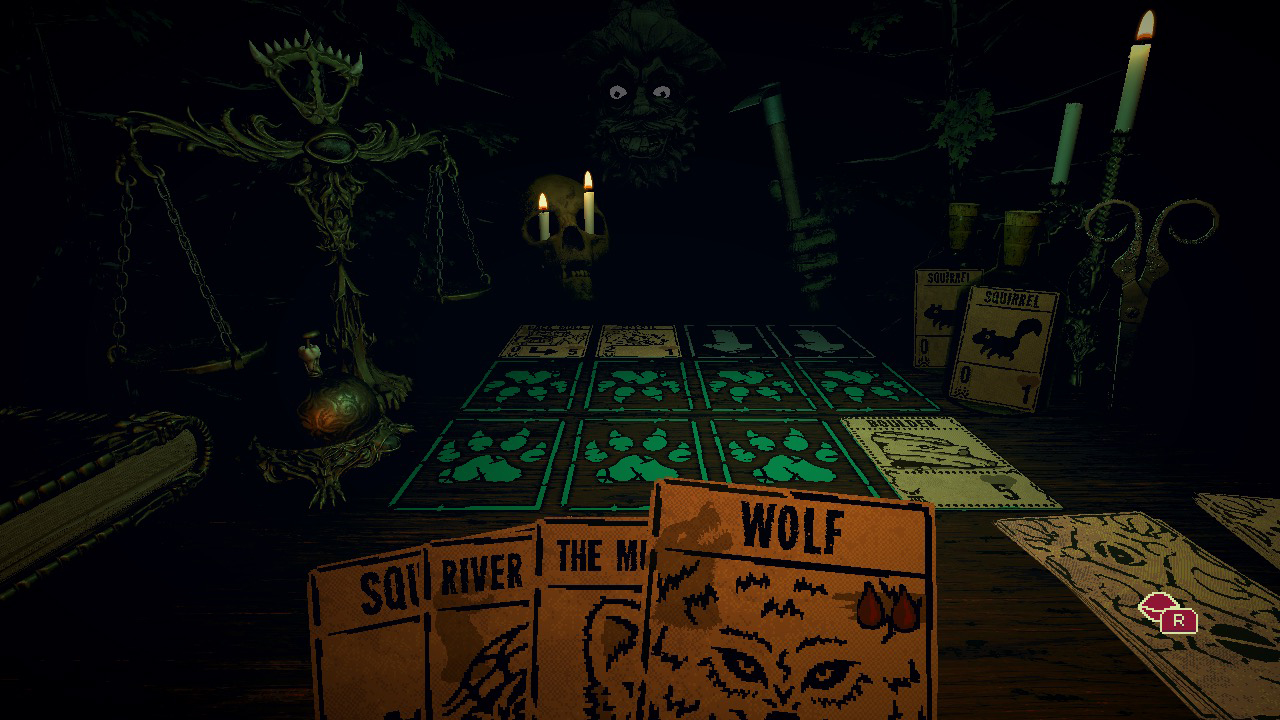 You’ve probably heard that this roguelite mixes strong sound design, creepy ambiance, and solid deck-building combat to make for an extremely compelling game. I echo all of these sentiments, as Inscryption distinguishes itself from its contemporaries with a few clever tricks and a healthy dose of the macabre. It also shares some similarities with my favorite deck-based RPG of last year, Black Book. Full runs of the game can be a bit of a time investment, especially if you’re playing carefully. Having seen the final boss, I now know what my deck needs in order to progress, and will spend a number of runs trying to synthesize something perfect… or maybe just good enough. It’s pretty fun! 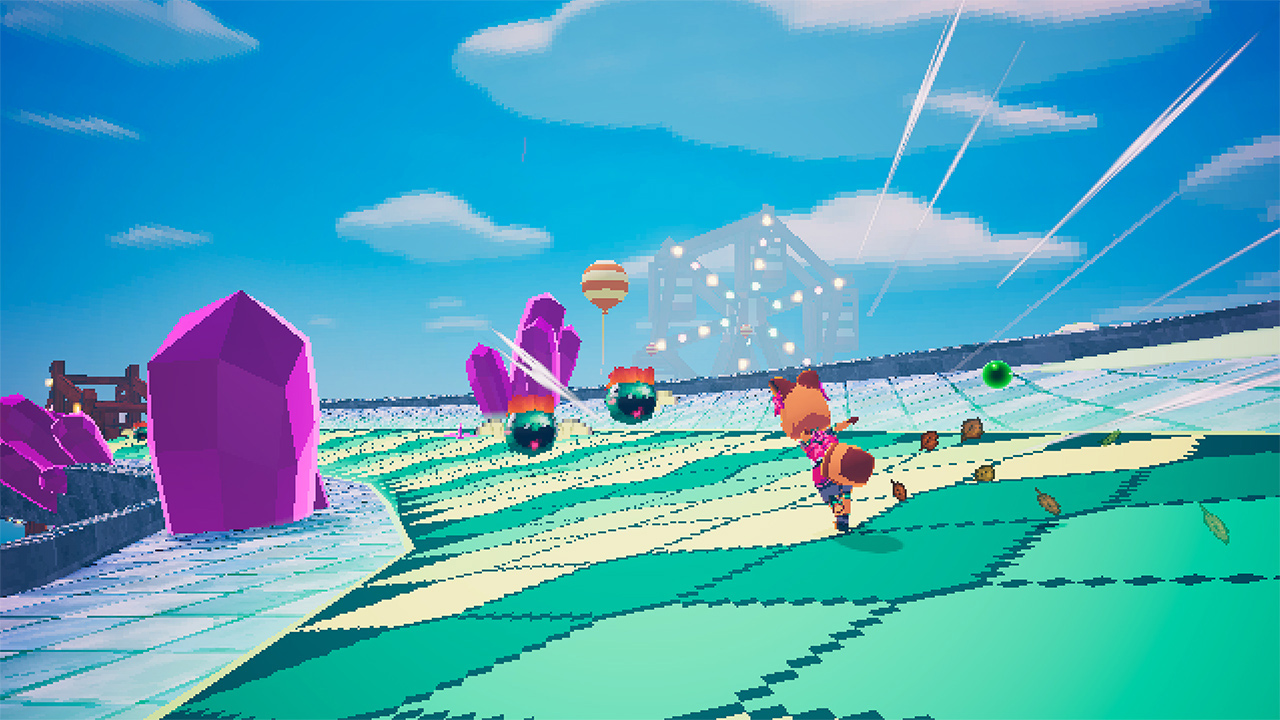 Lately, the fifth-generation platforming aesthetic has really gripped me. With releases like Anodyne 2, Toree 3D, and now Lunistice, I guess I’m not alone in that sentiment. Though Sonic the Hedgehog may or may not have had a rough transition to 3D (depending on who you ask), many of these homages to the Playstation and Nintendo 64 era ask: what if speedrun-focused titles had sharper graphical fidelity and better controls thanks to more modern innovations? In doing so, they give us a glimpse of what speed-focused, precision platformers might have looked like. I’m not saying Lunistice is a better game than Sonic Adventure, but I do think it captures the essence of speed just as well as that game. With great aesthetics and tight controls, Lunistice is well-worth a look.

That’s the meager selection I have on my plate this weekend- with the amount of time I’ll spend out and about, it’s probably all that I can handle. Are you looking for a raid partner in Pokemon Scarlet and/or Violet? Have you unlocked the secrets of Inscryption’s escape room style puzzles? Do you like going fast? Comment below, or on one of our various social media pages. Have a great weekend!