After having a hell of a weekend (week?) moving to a new house, I’m ready to jump back into my gaming catalogue and continue my ongoing journey of playing RPGs, old and new. Here’s what I’ve got on my list for this weekend: 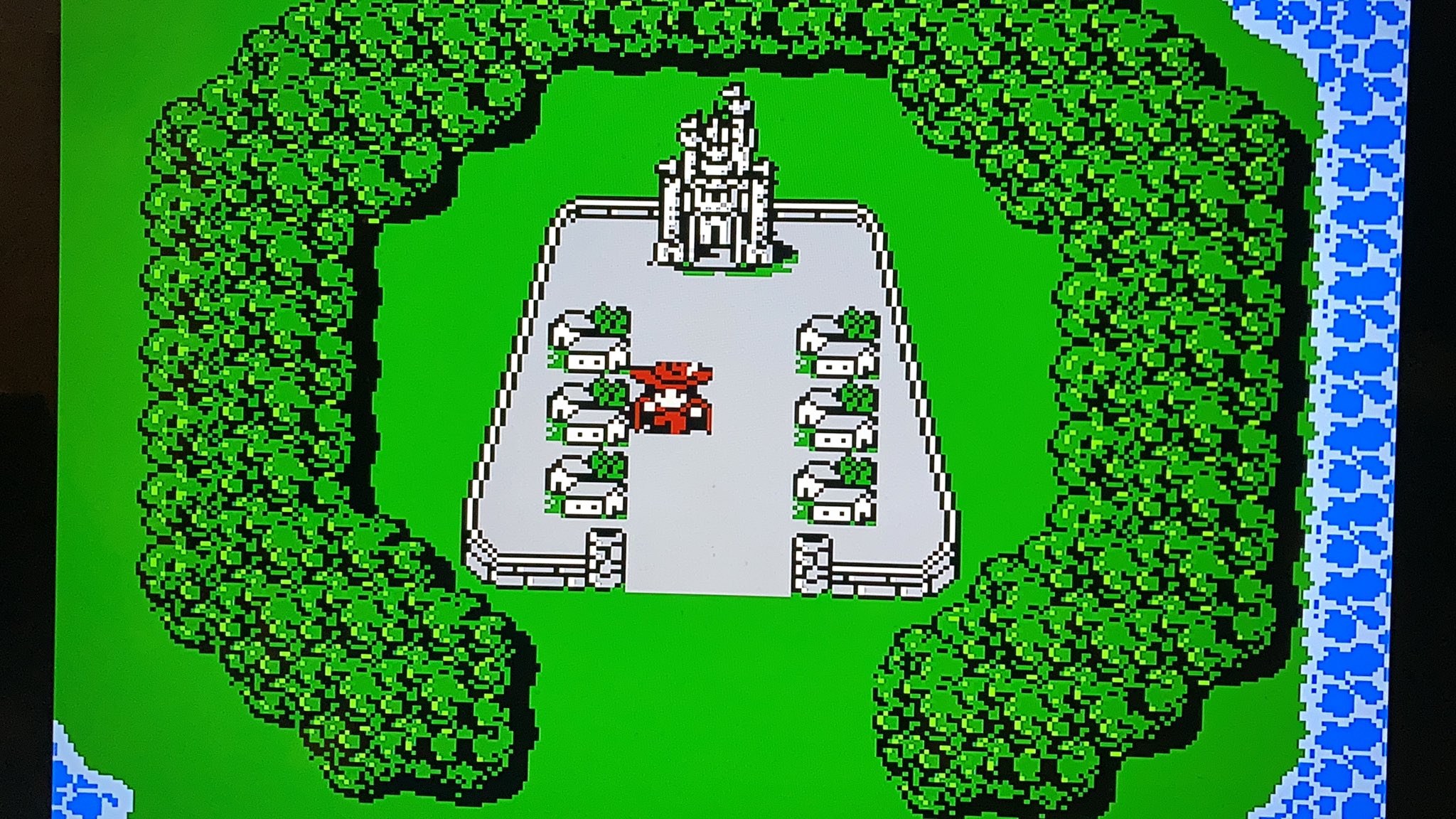 Oh boy, this game. I was a Dragon Warrior kid growing up, as my family owned both Dragon Warrior and Dragon Warrior III on our old NES. My first Final Fantasy was actually FF3 (US), and it remains one of my favorite games of all time. Strangely, both Dragon Warrior II and the original Final Fantasy materialized out of nowhere in our gaming collection long after we were deep in the SNES era. I still dabbled in both games here and there, but it wasn’t until recently that I finally completed the former, via the modernized version on the Switch eShop. I’m rectifying the second gap in my NES backlog through my NES classic, enjoying Final Fantasy in all its flawed, 8-bit glory. I’m a few hours into the game now, already deep in the grind for spells and equipment, but still loving the sense of progression you get as you slowly build up your strength and arsenal. There is definitely something special about this first outing in one of RPG’s oldest and most storied franchises. 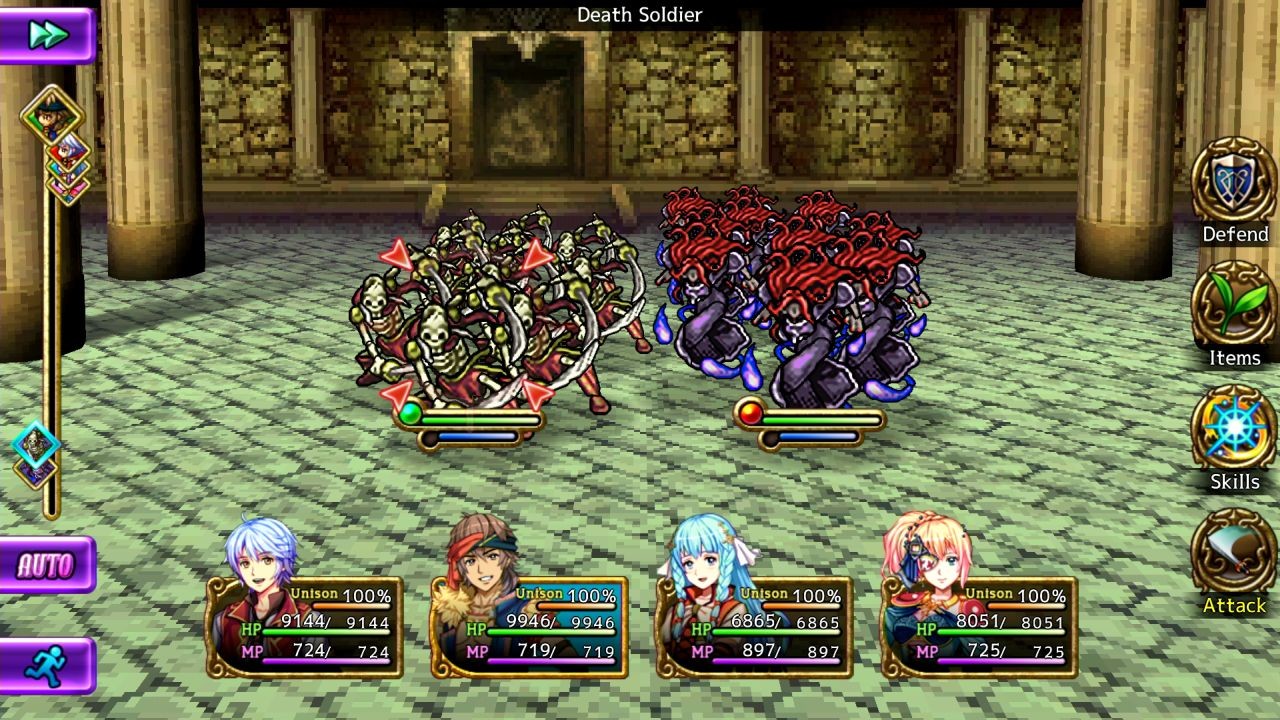 I’ve been working my way through Liege Dragon over the past several weeks, and I’m just a hair away from rolling credits on it. This early entry in the KEMCO / EXE Create library is presented on Switch in a remastered form, but the game certainly shows its age. The gameplay is by-the-numbers, with very few frills in the combat system and hardly any exploration as you move from dungeon to dungeon and town to town via a menu-based world map. By no means a bad game, Liege Dragon has failed to reach the highest highs (or lowest lows) of other EXE Create games. My full review should be out soon. 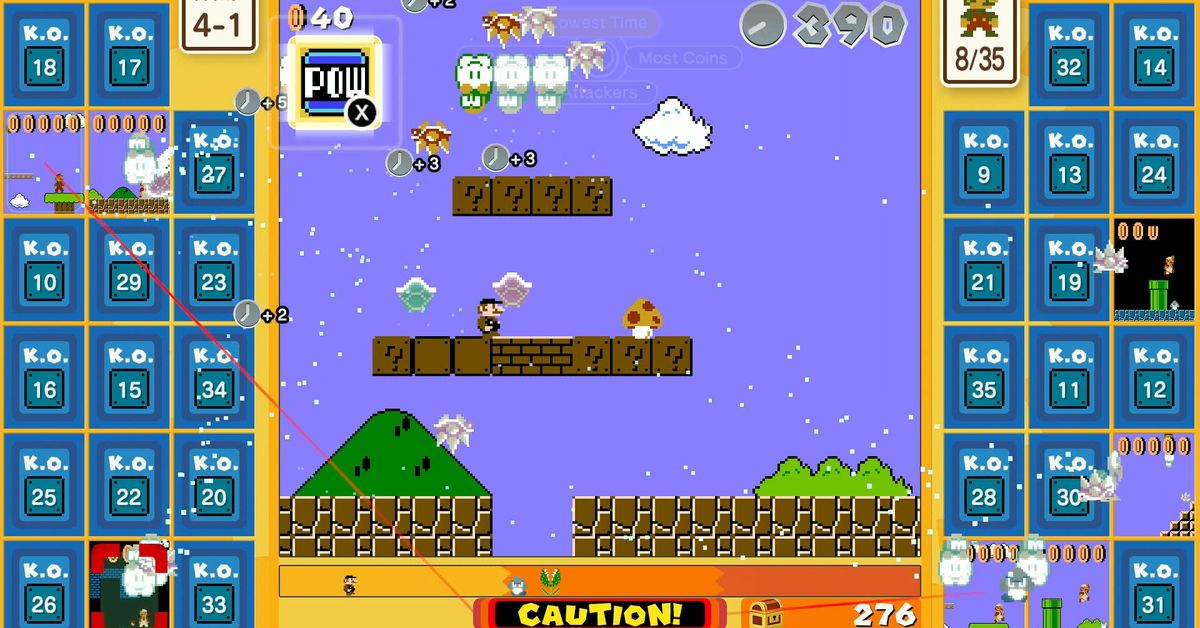 If you scrolled through my Weekend Gaming Playlist history, you would find that the most common game featured in my articles is Tetris 99. I’ve loved Tetris since it first graced the Game Boy, played multiple versions over the years, and I adore this battle royale version Nintendo cooked up for NSO members. Enter Mario 35, which uses a similar battle royale system to pit players against each other in a random order of preselected levels from the original Super Mario Brothers. As someone whose first game EVER was Super Mario Brothers, I’m hooked. And as someone who has played almost every 2D Mario platformer ever released, I’m also tearing it up with top three placements in almost every game. I don’t know if Mario 35 will have the same legs that Tetris 99 has for me (especially if Nintendo keeps to their word and drops the game come March), but I’ll enjoy it while it lasts!

Lots of retro and RPG goodness for me this week! What is everyone else playing? Let us know in the comments!