The local weather report suggests rain will play a major part of my weekend (whether I like it or not), which means I’ll be spending lots of time indoors with my Switch! While I don’t intend on diving into much of anything new right now, I do have a few older titles that will keep me company. Here’s what I plan on playing: 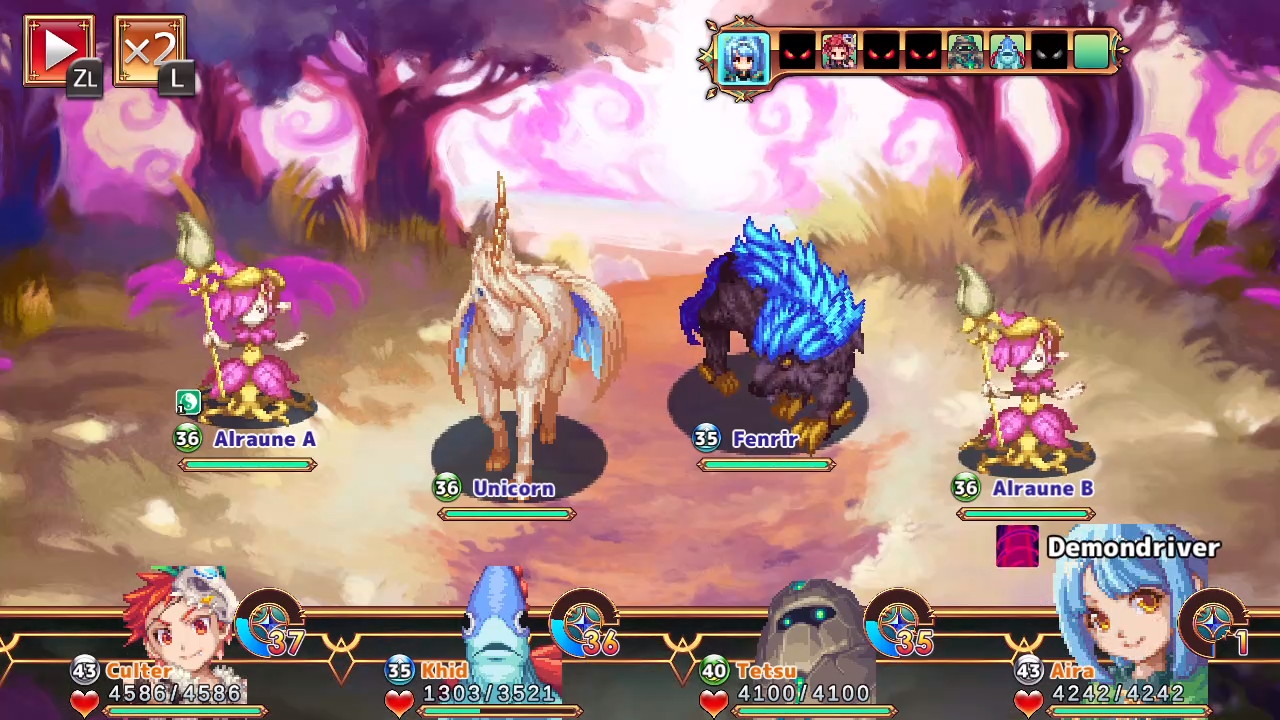 Monster Viator is not the latest release in the ever growing KEMCO Switch RPG catalog – Liege Dragon has that honor – but it is the latest from developer Hit Point. Although it puts up a Pokemon-esque front, it is more along the lines of a standard RPG romp than one involving a youth and an electric mouse. Either way, Monster Viator is shaping up to be one of the better offerings from KEMCO, and I should have it completely finished (and reviewed) sometime next week. 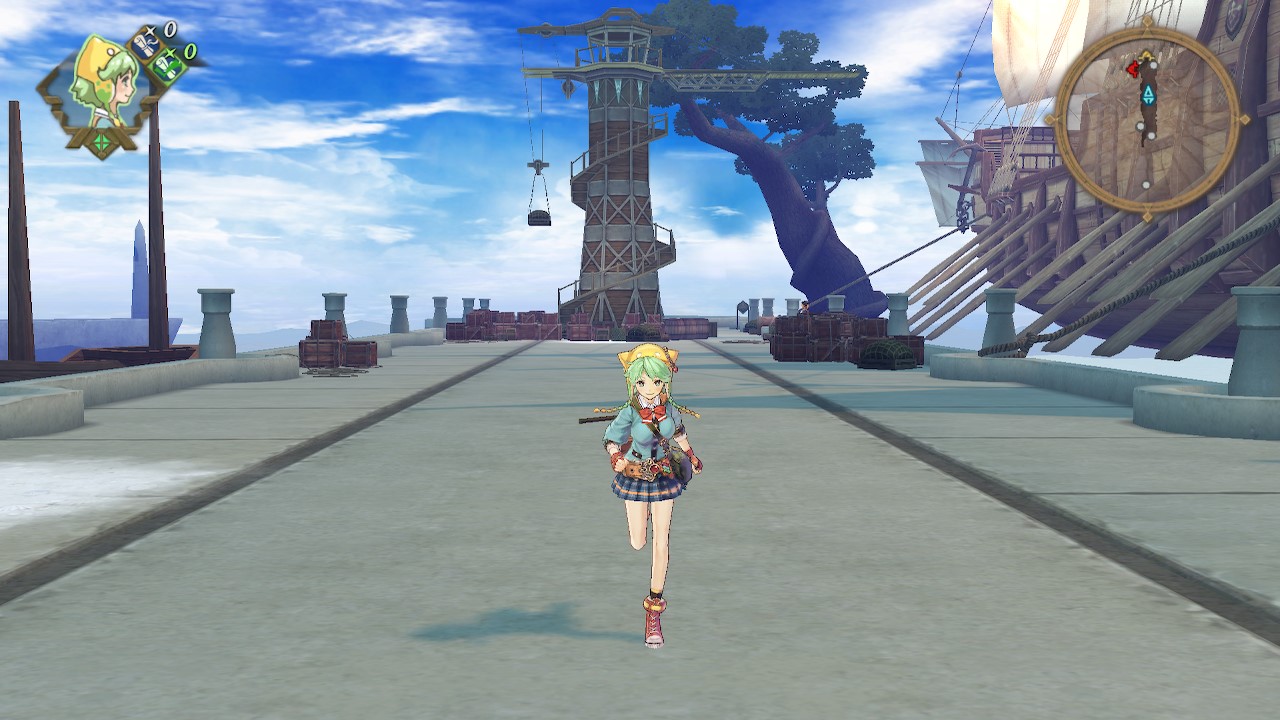 Once Monster Viator is complete, I plan on starting the final Dusk game in the larger Atelier franchise. The Dusk trilogy, like most Atelier games, hasn’t disappointed, but I am very curious where this end cap will rank compared to the previous entries when it is all said and done. I will be reviewing this one, also, but it may be a few weeks before that comes to fruition. 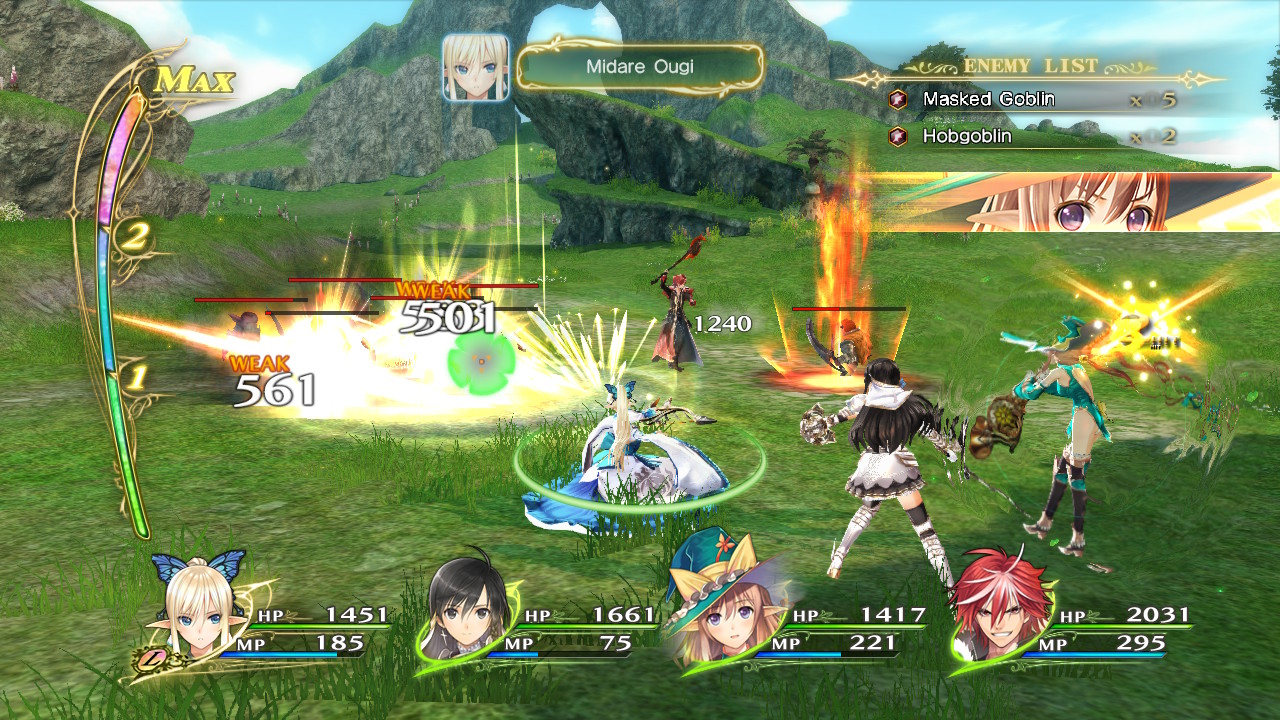 I haven’t played a “Shining” game since the SEGA Genesis, but I already knew the series had transitioned from its turn-based, tactical roots to a more action oriented one a long time ago. This game hasn’t smitten me in any way, but I do intend to see if there’s more than meets the eye.