Before we get started with this week’s playlist, we here at SwitchRPG would like to take a moment to extend our deepest sympathies to those that were in the path of Hurricane Laura. We hope everyone is safe! Now, on to the games! 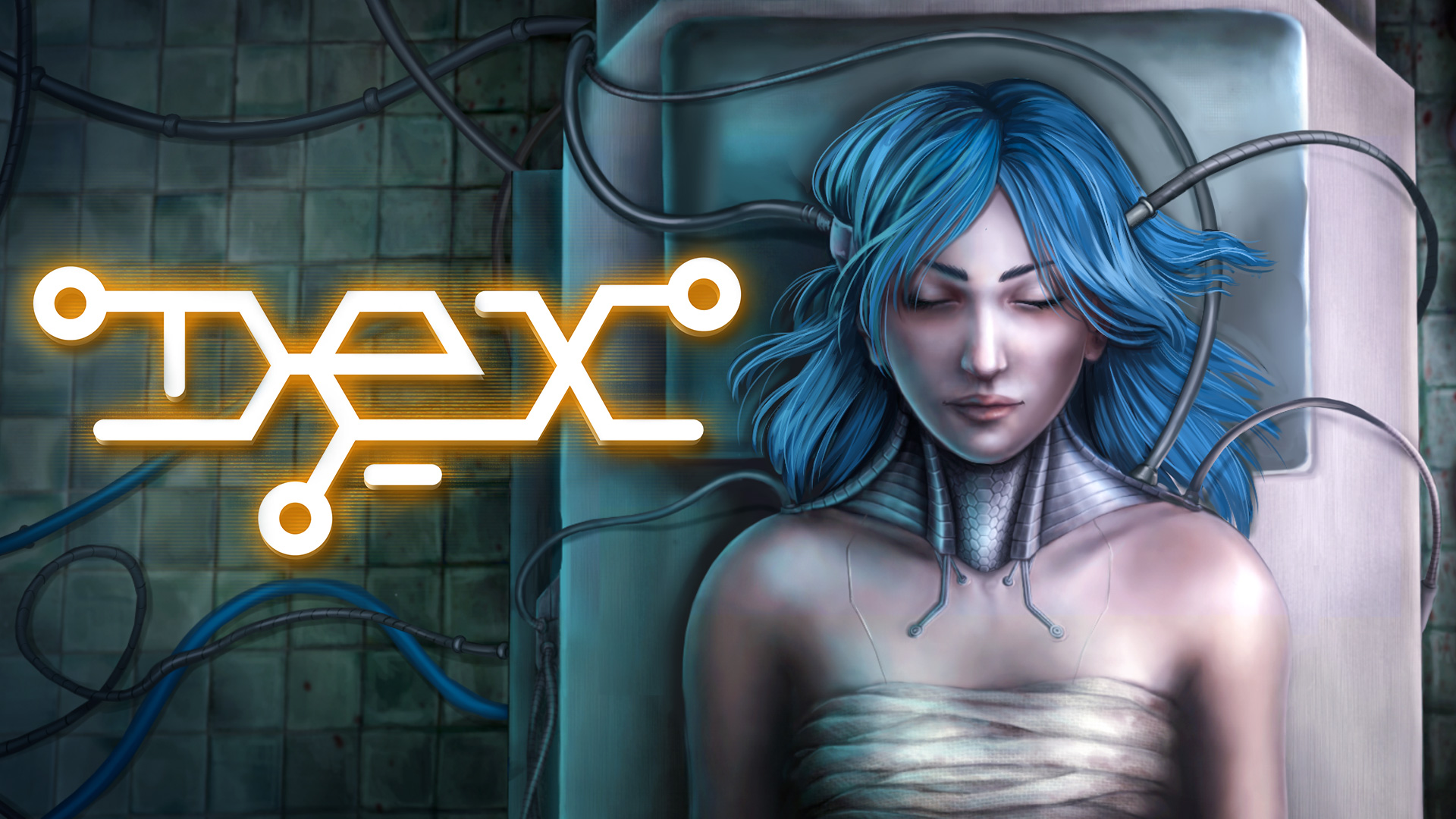 Cyberpunk is all the rage right now, mostly due to the rampant anticipation of CDProjektRed’s upcoming title, “CyberPunk 2077.” CDPR isn’t the only publisher/ developer that are bringing gamers “hacking goodness,” however – Qubic and Dreadlocks have blessed us with “Dex,” and it is top notch CyberPunk fun. Controlling titular heroine Dex in the 2D corporate controlled city of Harbour Prime feels smooth, and the Matrix-esque story keeps players coming back for more. Visit SwitchRPG again SOON for my full review!

Is It Wrong to Try to Pick Up Girls in a Dungeon? Familia Myth Infinite Combate 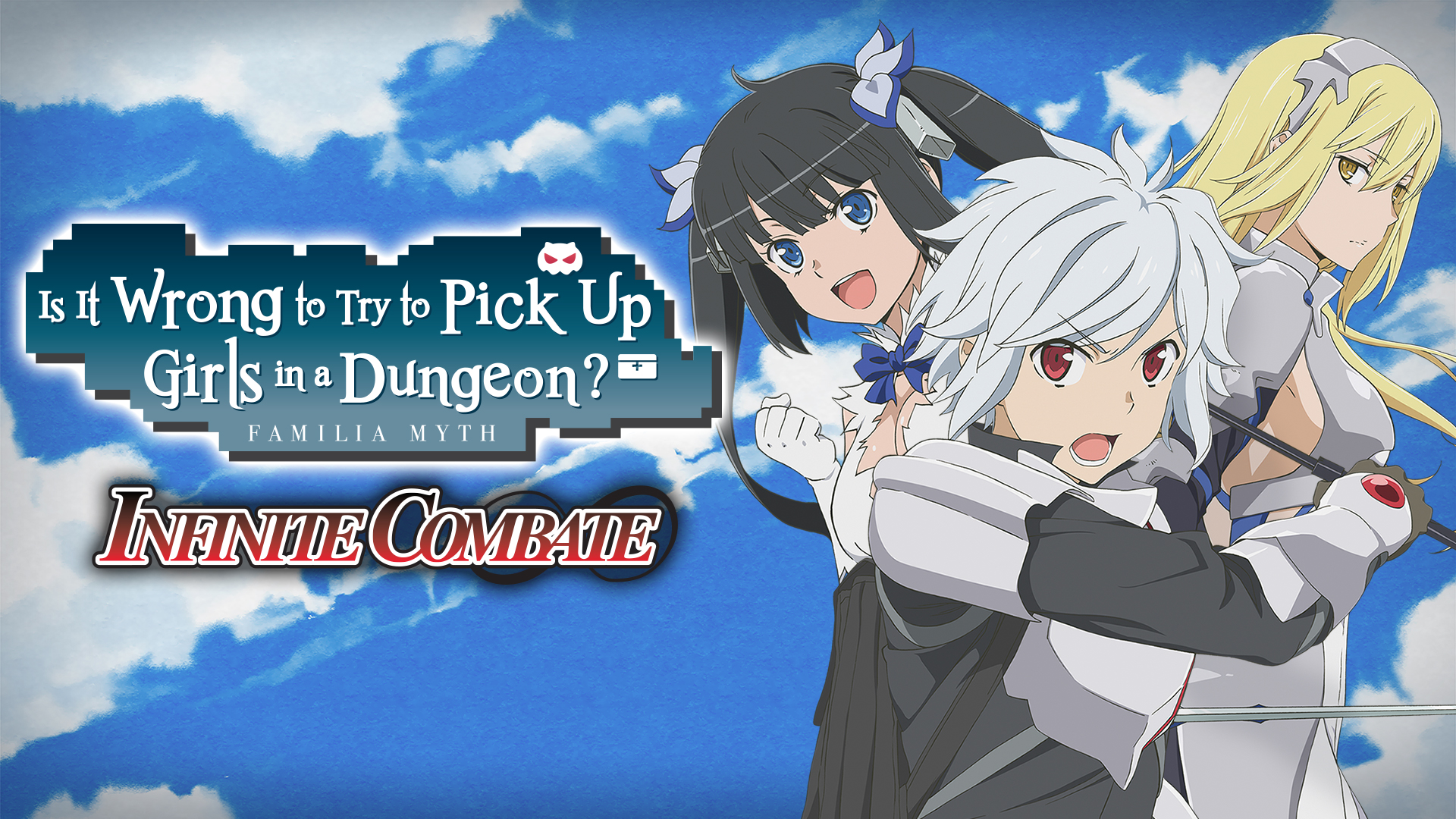 It’s been a great month for anime fans that own a Switch: Fairy Tale released to the delight of fans of the magic-centric anime, Dragonball Xenoverse 2 received yet another major update this week, and this absurdly long title released back on the 11th. “Is it Wrong to Pick Up Girls In a Dungeon” (Don Machi) in Japan mirrors its anime counterpart in telling the story of protagonist Bell and his quest to become stronger. “Infinite Combate” adds interesting content by also giving players a view of the events as seen through the perspective of female heroine, Ais (whom Bell has fallen head over heels in love with). Gameplay has been a bit on the “meh” side so far, but the story is fun and downright hilarious at times with the fanservice and innuendo. If you’re interested in this title, please go check out Gio’s video of the first 20 minutes of the game. Expect more coverage of Infinite Combate very soon!

That’s all for me this week – thanks for visiting SwitchRPG! What will YOU be playing this weekend?