With another weekend arriving shortly, so comes another chance for all of us to take a breather from the week and enjoy some quality time with our RPG catalogues. This weekend, I’ll be looking to move closer to wrapping up some titles I’ve been picking away at for several weeks, as well as enjoying a bit of nostalgia from my childhoold. Here’s what I’m playing: 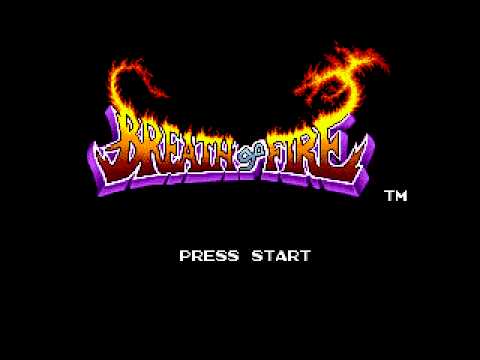 I’m nearing the end of my second playthrough of Breath of Fire, released last year on the Nintendo Switch Online SNES app. Breath of Fire is a strange little retro RPG, stuck between the 8-bit and 16-bit eras in its design. The game is full of innovative ideas for the time, such as impressive setpieces and mechanics that would have been considered fresh by contemporaneous players. At the same time, the game is remarkably aged in other aspects. Sparse, poorly translated dialogue, high random encounter rates, and poorly explained mechanics can easily leave players frustrated – as it did for me during my first playthrough. This second run has been more enjoyable, and I’m excited to jump into Breath of Fire II sometime in the near future. 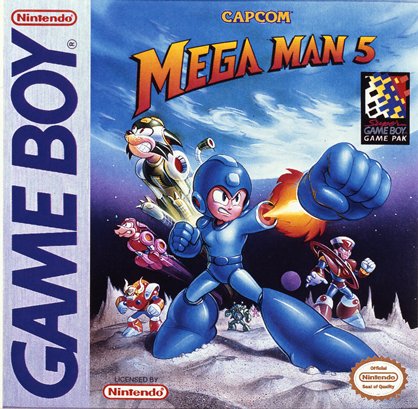 Fans of classic Mega Man games often find themselves in the perennial debate over which entry should be considered the best in the series. Most often, you’ll hear Mega Man 2 and Mega Man 3 raised as the most likely candidates, but I think a strong argument could be made for Mega Man V – for the Game Boy. While each of the previous Mega Man titles released for the Game Boy were mashups of the NES games, using a mix of familiar robot masters, enemies, level design, etc., Mega Man V brought an entirely new story and set of antagonists, inspired by the planets in the Solar System. With great level design, collectibles, an in-game shop, and new gameplay mechanics give players reasons to backtrack to earlier levels and replay the game equipped with knowledge of its secrets. I love this game, and it’s been a favorite since childhood. Somehow I’ve found myself sneaking a level or two here and there, reveling in the nostalgia. If you have a chance to pick this game up on the 3DS eShop, please do. It’s well-worth the four bucks. 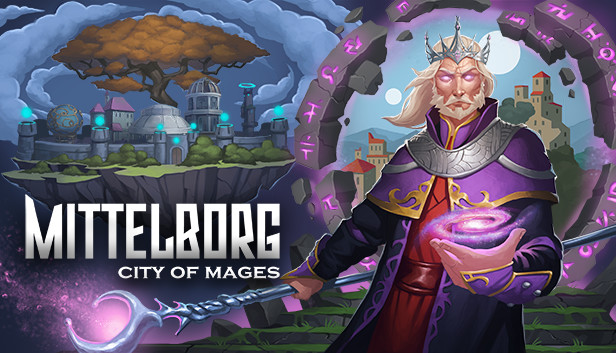 I’ve been working on playing Mittelborg for the last several weeks, trying to wrap my head around this strange, resource management-driven roguelike. I’m still not entirely sure the game is fairly balanced, but I’m definitely sure it suffers from a poor port to consoles. With tiny text size and difficult controls, most console players will find some level of frustration with the game, even if they are fans of the genre. I still have some more time to put in before my official review, but as it stands now, I’m not sure how strongly I could recommend Mittelborg to players who are interested.

It’s a bit of mixed bag of quality for me this weekend. How does everyone else’s prospects look this weekend? Let us know in the comments!