Wow, another crazy fast week has come and gone! Earlier this week, I managed to find a pretty cool little retro gaming device, namely a Gameboy Advance 001, with the 101 backlit screen mod. It is in great condition and just really cool IMO. So part of what I’ll be playing this weekend involves a little retro gaming on this GBA. 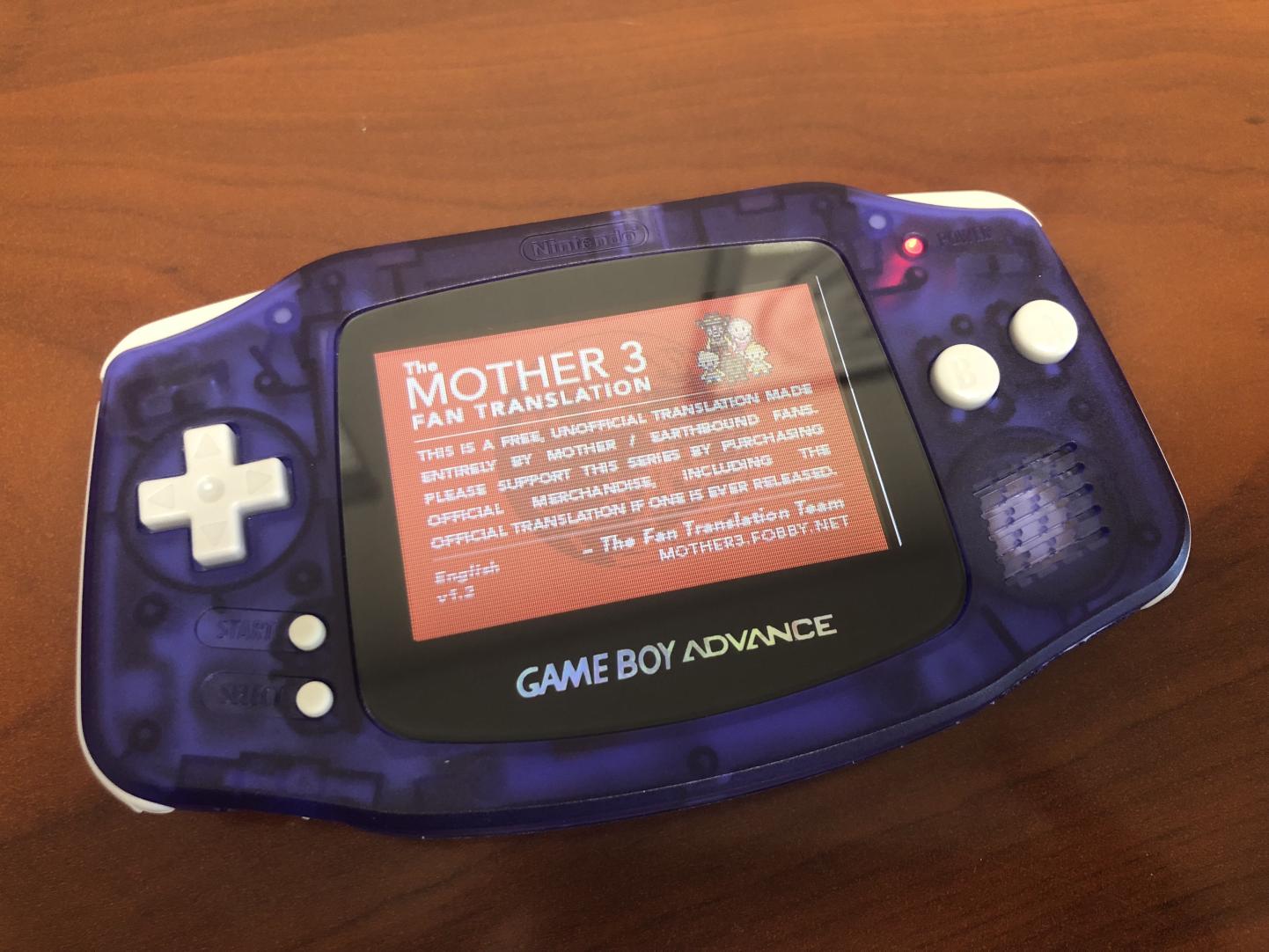 The game included with the GBA is Mother 3, on a custom cart and translated by fans into English. This game never made it to the west, so having the chance to play it finally, and on an original GBA is pretty exciting to me! I’m already about 2 hours in and am enjoying it. I would love to see the Earthbound (Mother) series make a comeback or find some re-releases on the Nintendo Switch at some point.

I’ve got the itch to wander around Skyrim again for a while. This time, I’m hoping to borrow a few amiibos from my son to see what all they do in the game. I’ve played it a bunch on Switch, but haven’t gotten any of the Zelda gear, so I think it’s time.

That’s probably all I will have time for this weekend. What about you?