It’s officially the holiday season, and with a deluge of new games coming for many (including a certain major Nintendo RPG franchise release), now’s the time of year many of us find ourselves clearing off the old backlog to make room for new games. For me, this means continuing my march to catch up on old releases that passed me by in the last year or so, hoping to roll credits on as much as possible to get ready for what’s ahead.

Here’s what I’m playing this weekend: 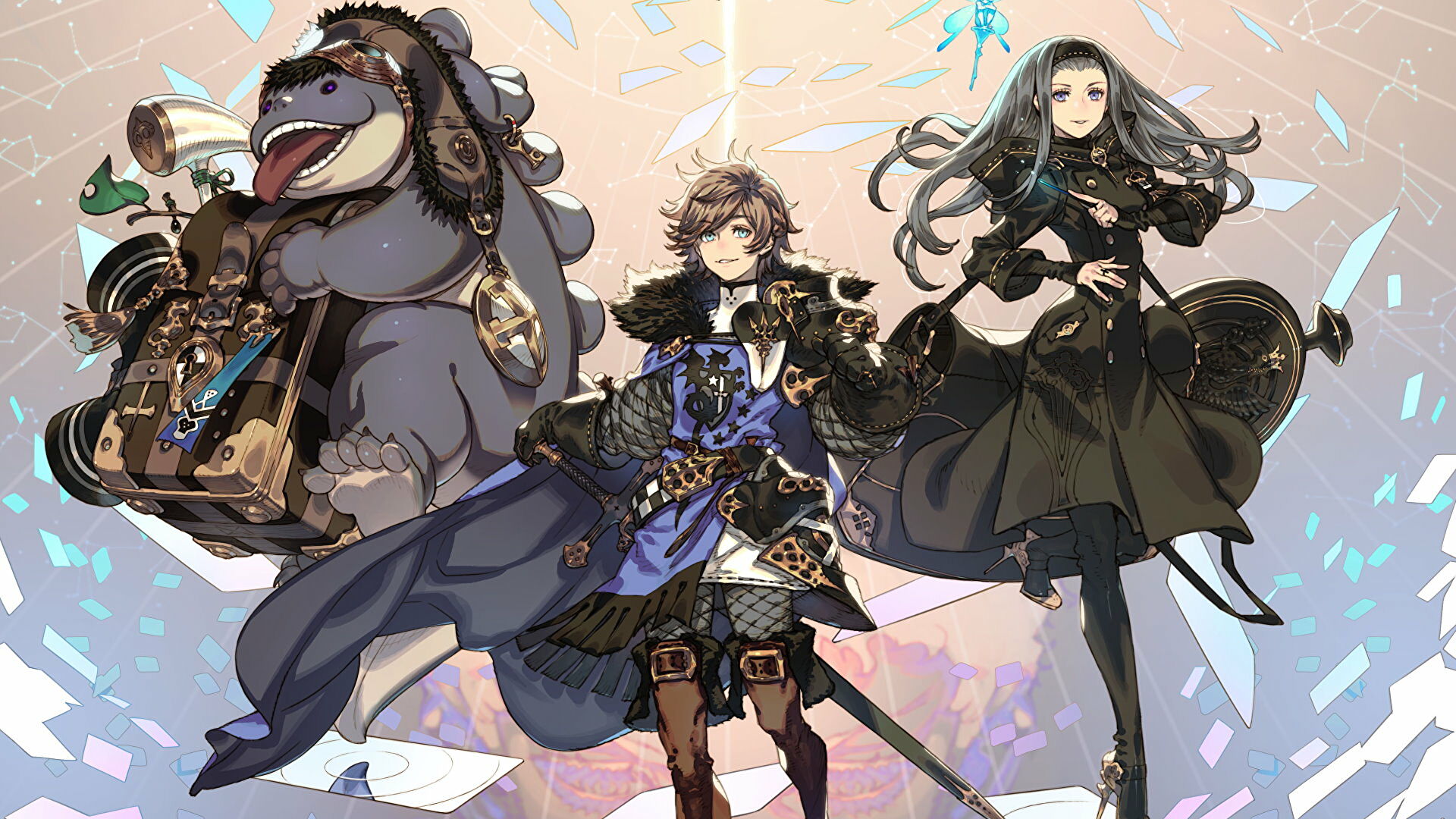 I played the demo for the first entry in the Voice of Cards series back when the game first released, and at the time I was. . . underwhelmed. I saw a lot of potential in the card aesthetic and the combat system, which relies on a shared resource pool for the party to execute their abilities. But the protagonists felt flat and uninteresting, and the game was just slow, like walking through molasses. I’d heard recently that this and the other games in the series had been updated to speed up animations and load times, and in a fit of optimism, I decided to loop back around on the first game again.

I was not disappointed. Beyond the gameplay improvements, which really worked wonders for the overall experience, I had no idea that the “protagonists” from the first demo are actually a bait and switch. The game opens with you controlling these rigid and uninteresting heroes, only to swiftly turn the player’s attention (and control) over a loud-mouthed, money-grubbing, wanna-be hero and his monster companion. They set out on the same quest as the boring old protagonists from the demo, who turn out to be not-quite-so-heroic as they seem. The whole game turns from cliche to charming on a dime, and with that, I was hooked!

Can’t wait to see where else this game (and maybe the rest of the series?) takes me. 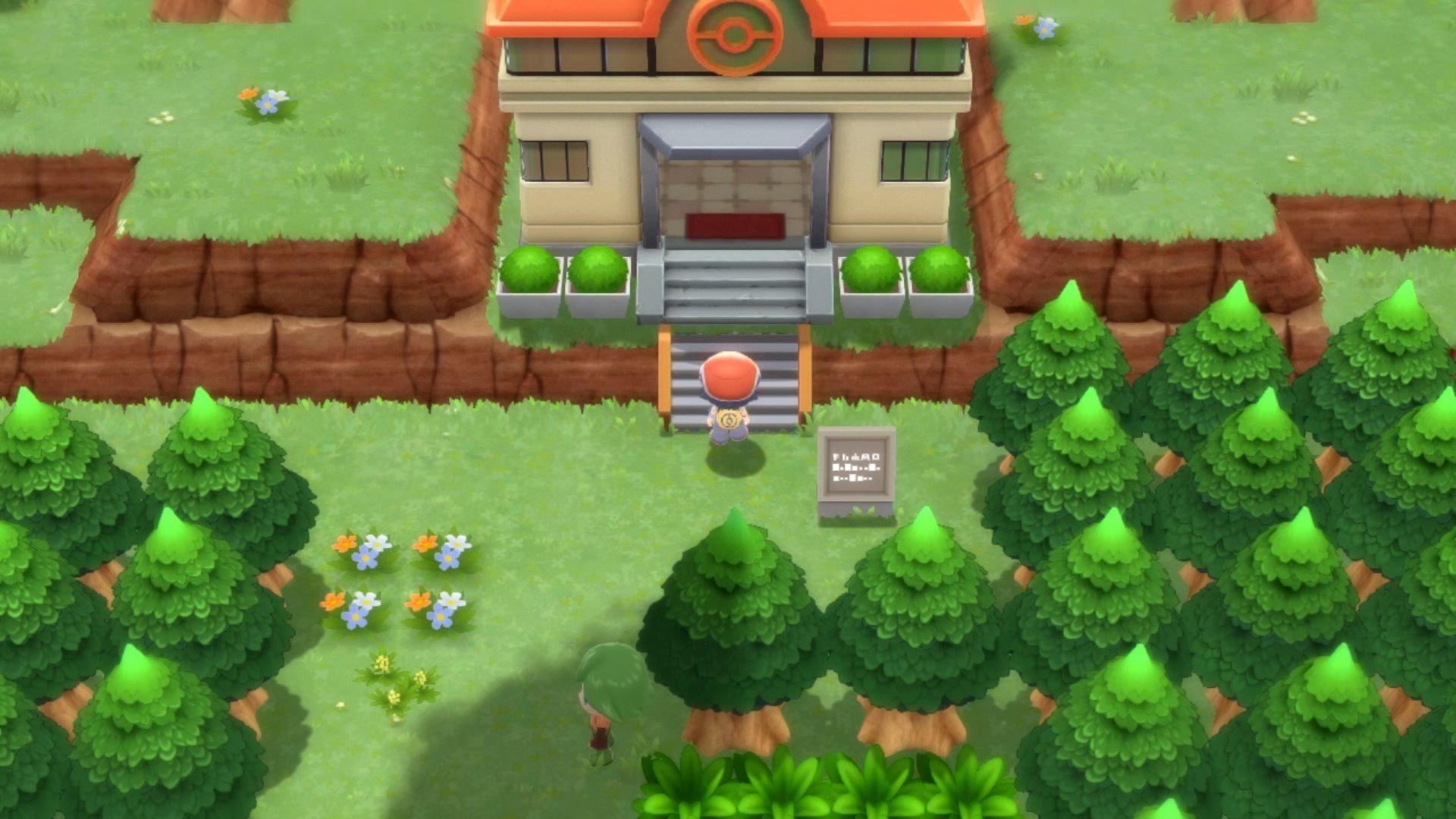 I’m far too behind on modern Pokemon releases, and I’m trying to rectify that as best I can before Scarlet and Violet come out this month. While I won’t be 100% caught up by then, I do hope to knock out playing Pokemon Shining Pearl before November 18. I have fond memories of my time in Sinnoh back when Diamond and Pearl first released, and it’s fantastic to be back in this world with the added conveniences and quality of life improvements of modern titles. The chibi graphics work well in HD, with some truly beautiful locales which I chalk up to a wonderful translation of the game’s original sprite work. What else can really be said for a Pokemon game? It’s a solid, engaging adventure collecting mons, battling gyms, and trying to be the very best, like no one ever was. All the Youtube ads finally got to me, and I decided to pick up Marvel Snap. And honestly. . . I’m glad I did. The game lives up to its name, being quick, snappy, and packed with Easter Eggs for fans of Marvel comics. With each match taking just a few minutes, it’s easy to both jump in for one or two rounds during dead time in your day, or just binge round after round for an hour straight, trying to rank up and collect new cards. It scratches many different itches. I will say that my experience comes along with paying the $9.99 for the season pass, which speeds up new card acquisition through various in-game rewards, not unlike many other mobile titles (Mario Kart Tour comes to mind). That being said, once you have a solid bank of cards, new acquisitions really come down to increasing the variety of decks you can build, rather than the overall quality – meaning the “pay to win” pitfall similar games fall into is not present here. I highly recommend it.

So those are the games dominating my time this week and at least for another few weeks to come before Gen 9 of Pokemon begins in earnest.

What’s on your docket for the weekend? Let us know in the comments!