There are a myriad of amazing games available right now, it almost feels like a free for all when considering what to focus on this weekend! Currently, I am playing through a mixture of old and new games and- as always- wish I had more time to play everything I want to… I wonder how hard it would be to play multiple games simultaneously…? 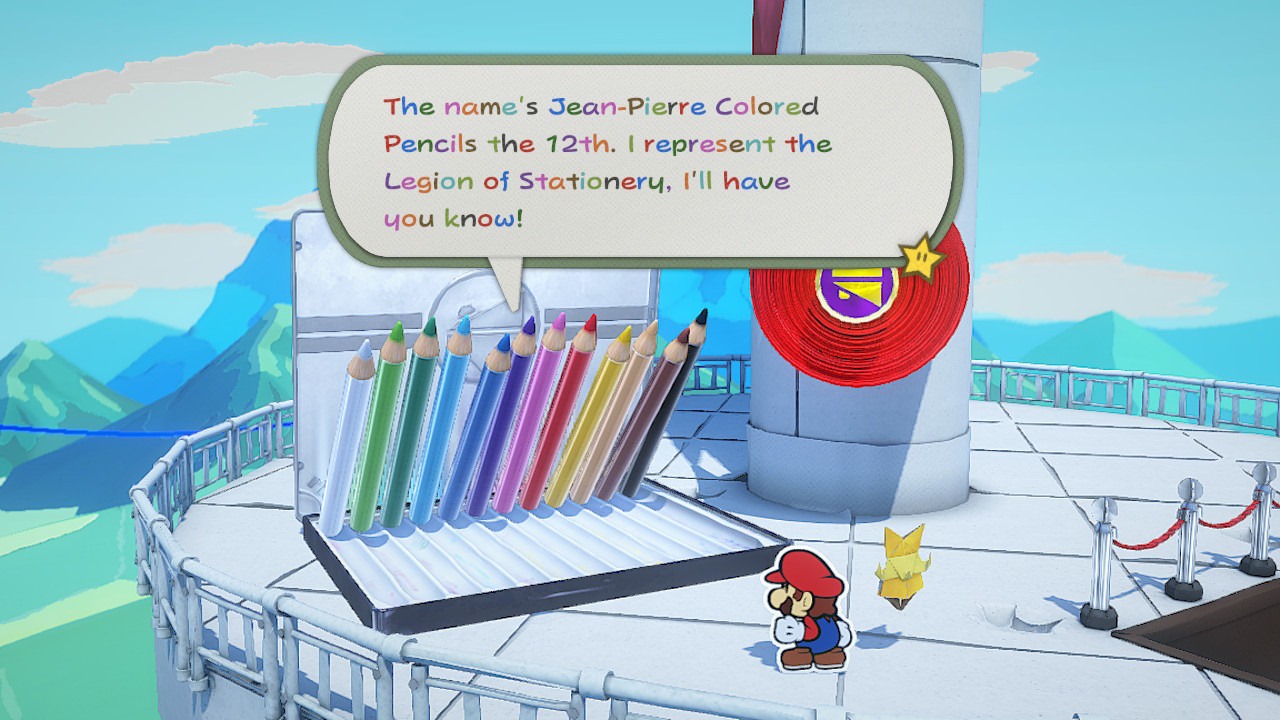 I finally got my hands on a copy of the new Paper Mario: The Origami King. I have already been playing it this week and loving it, currently tackling the challenges surrounding the yellow streamer. This title is a very fun and cheerful experience that makes me feel like a kid again for a while. I’m curious to try making some actual origami of the characters! 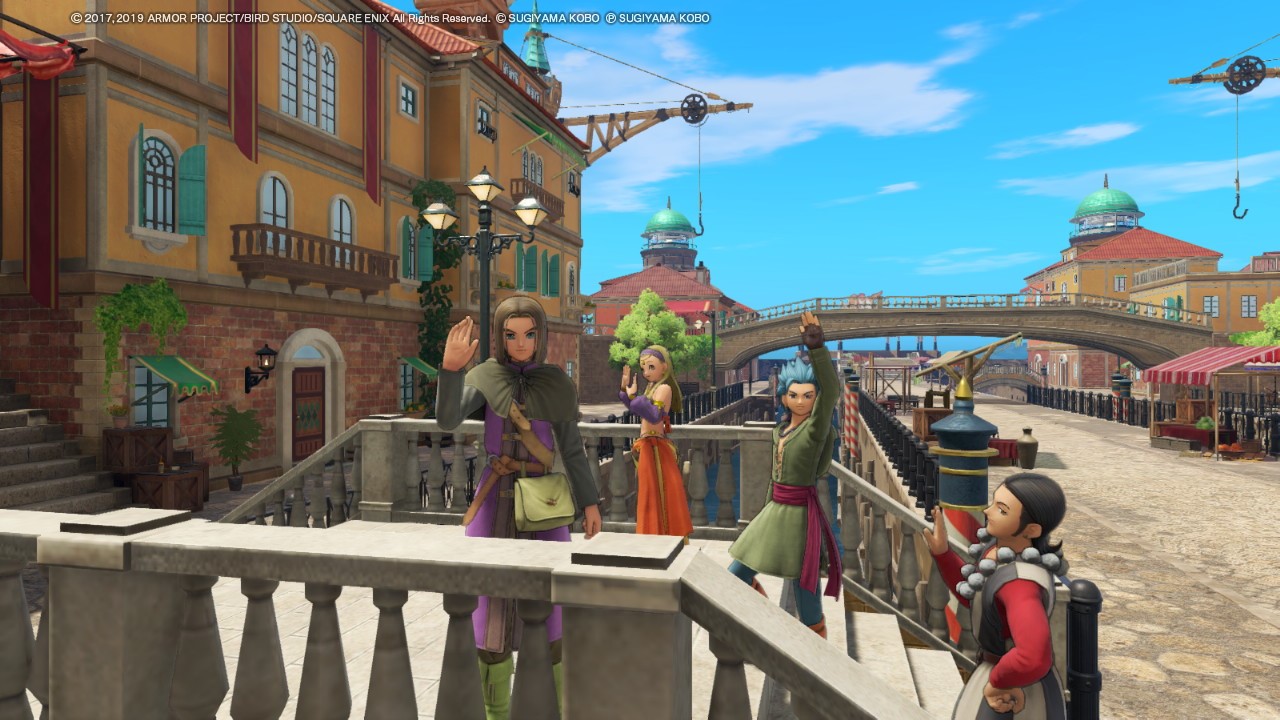 With the recent announcement of Dragon Quest XI S coming to Xbox consoles, it got me thinking of the game again and wanting to go back and finish it. Of course, this game has so much content that if I really want to get anywhere with it, I’ll need to focus on some specific objectives! 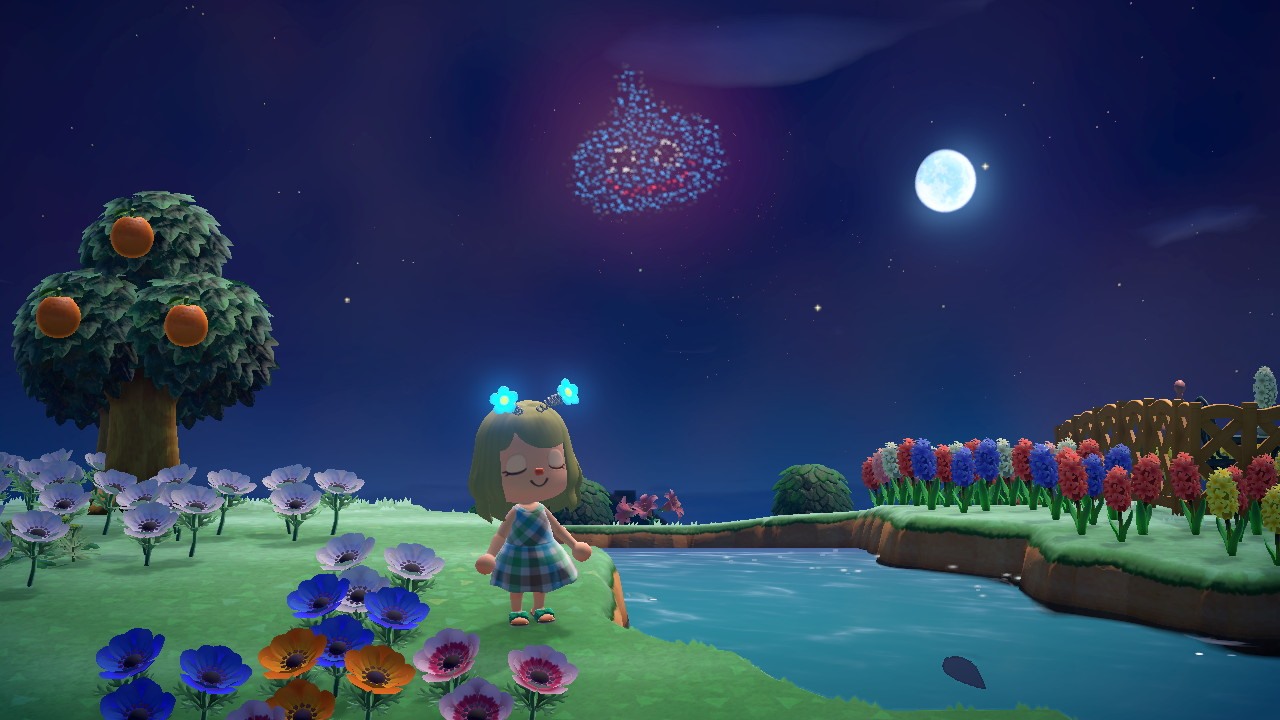 I’m still playing Animal Crossing, though not as frequently as I was when it first released. The “Summer Update – Wave 2” has included a lot of fun things like fireworks and traveling to dream islands. I love that we can make custom fireworks (such as the Dragon Quest slime I made in the above picture!) 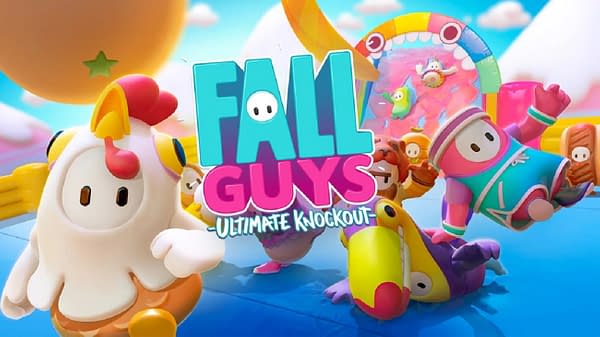 Fall Guys just went live this week on Steam and PS4, and if you haven’t played this yet, you should. A crazy, feel-good game where you are a large colorful blob playing through wacky mini games with other colorful, blobby people. They had a few issues at launch with servers being overloaded, but everything seems to be working well as of this article, so hopefully the weekend will not overwhelm them. It is such a great game! 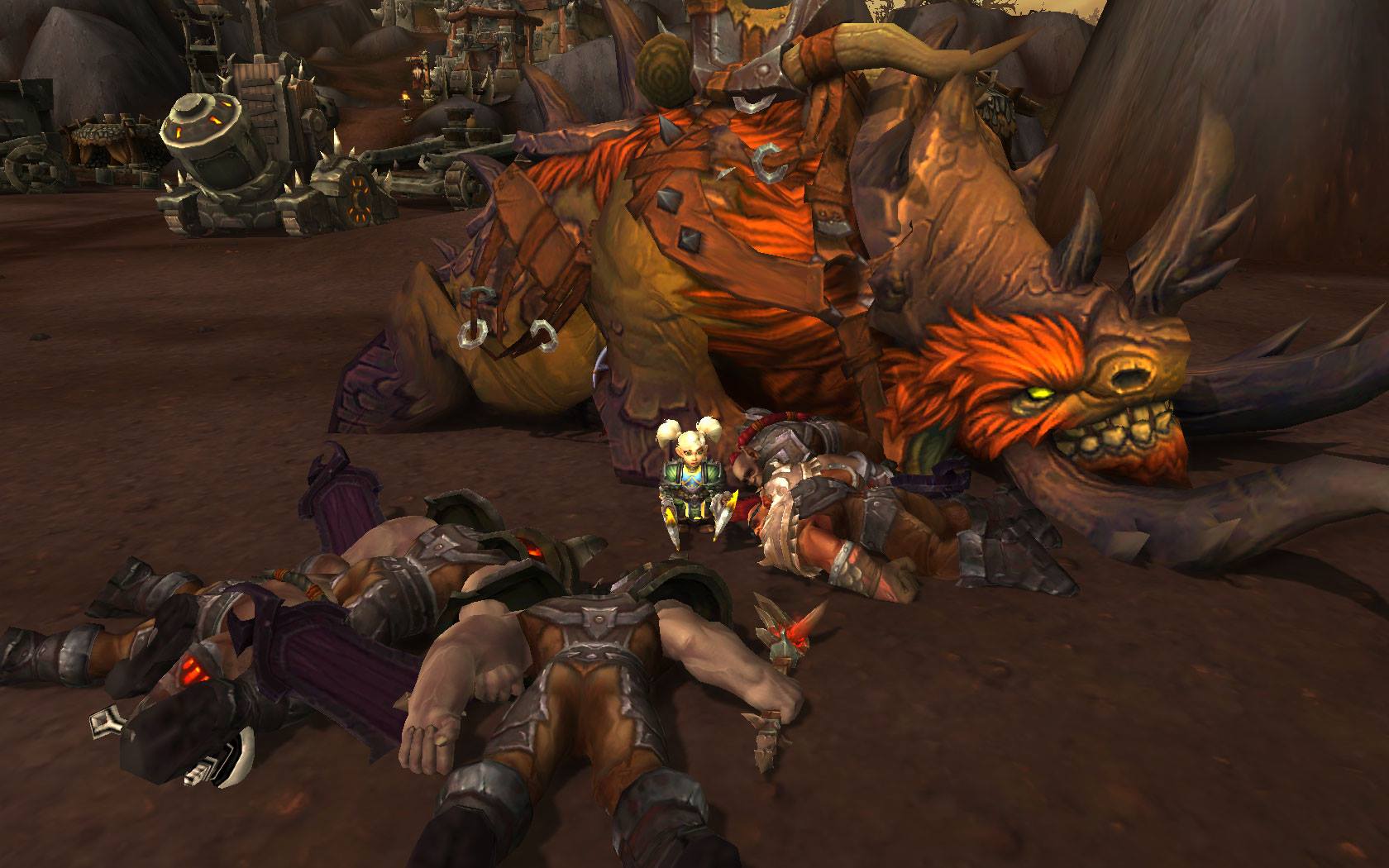 World of Warcraft is a constant in my life.

As I said, so many games to play, and not enough time to play more! I suppose this will have to suffice for now if I still want to get a little sleep, though. What are you playing? Feel free to leave a comment below or give us a shout on our Twitter account. Have a wonderful weekend!

I can’t believe you’ve suckered me back into WoW. Can’t. Believe. It. 😛