As the first week of Summer comes to an end, I have the privilege of delivering the first SwitchRPG Weekend Gaming Playlist – Summer Edition. While the games I’m playing this weekend aren’t very “Summery,” you can bet they will be played in 80-degree weather, wearing Summer attire, and, most importantly, with a refreshing, Summer beer in hand. For those of you not currently experiencing Summer, please wait, because you’ll hear me bellyaching about either months of Winter on Twitter before too long. For now, I shall enjoy the good weather and play some games while I’m at it. 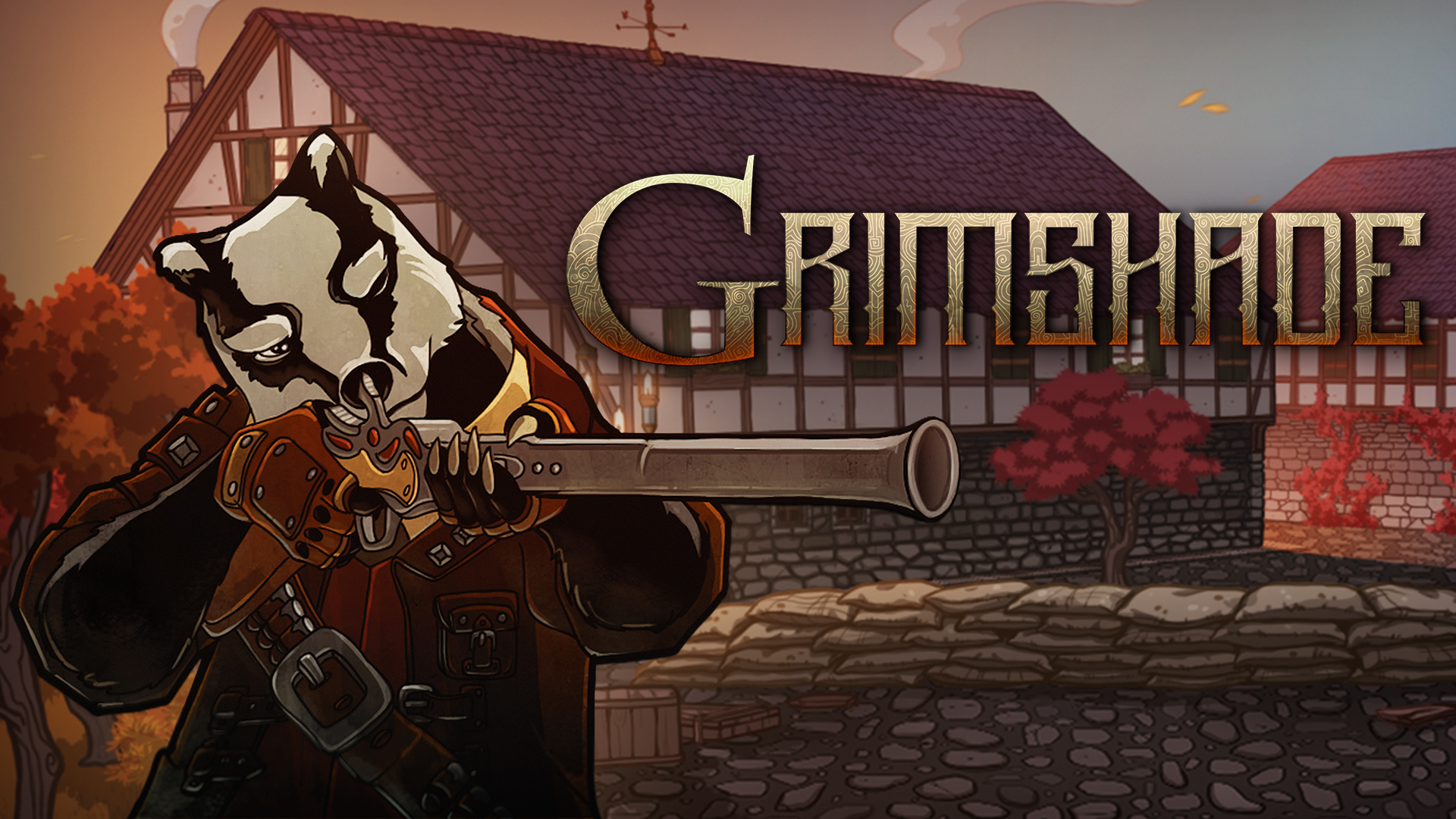 While I’m only a few hours into GrimShade, I’m already both loving and hating it. The game’s narrative kicks off with quite an interesting setting within the world of Ree’Fa, where you’re put to the test by battling monsters, city guardsmen, and well-paid bandits right off the bat. Within the first few hours, I could start to see some of the turn-based combat complexities that will later solidify themselves after unlocking additional skills and discovering new items.

Unfortunately, Grimshade hasn’t fared well from a performance standpoint. I’ve discovered a slight sluggishness to combat and more than a few hard crashes while starting or ending battles. I’ve really been enjoying tactical turn-based RPG’s lately, and I’m up for the challenge and complexities this game appears to offer. At this point, it really feels like it’s going to come down to how I can manage issues and maintain my sanity as I progress through Grimshade.

Demon’s Rise – War for the Deep 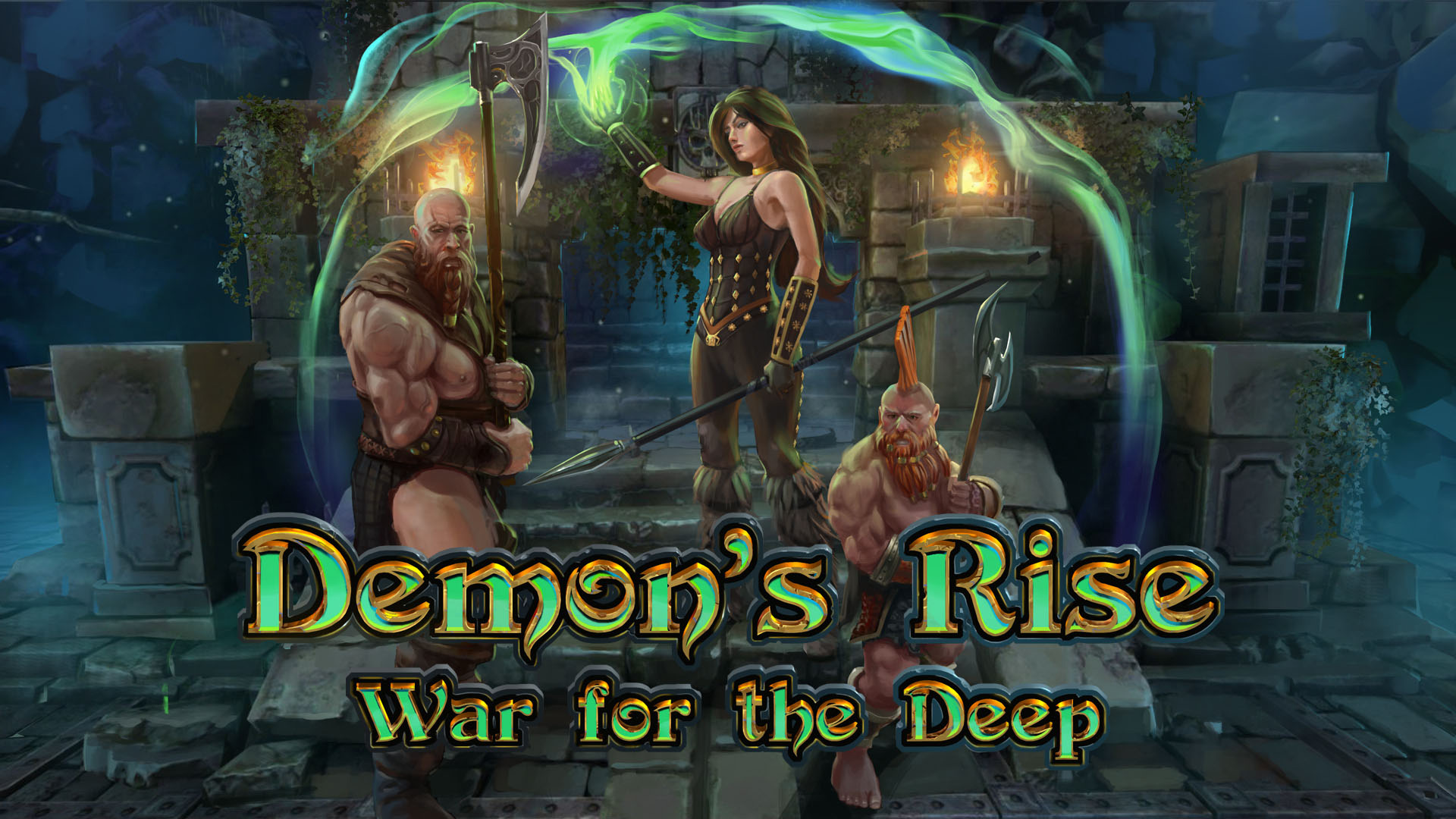 Demon’s Rise is another tactical turn-based RPG — do you see a pattern here? I don’t quite know how this happened, but here we are with three seemingly large TRPG games on the Weekend Gaming Playlist. I haven’t started it yet, but after reading its eShop page and discovering that it boasts 30 character classes, 50 hours of gameplay, and 85 grueling levels, I’m sold. There also appears to be some type of trickery and intimidation mechanics involved, which is just icing on the cake at this point. Let’s get it on right now, Demon’s Rise! 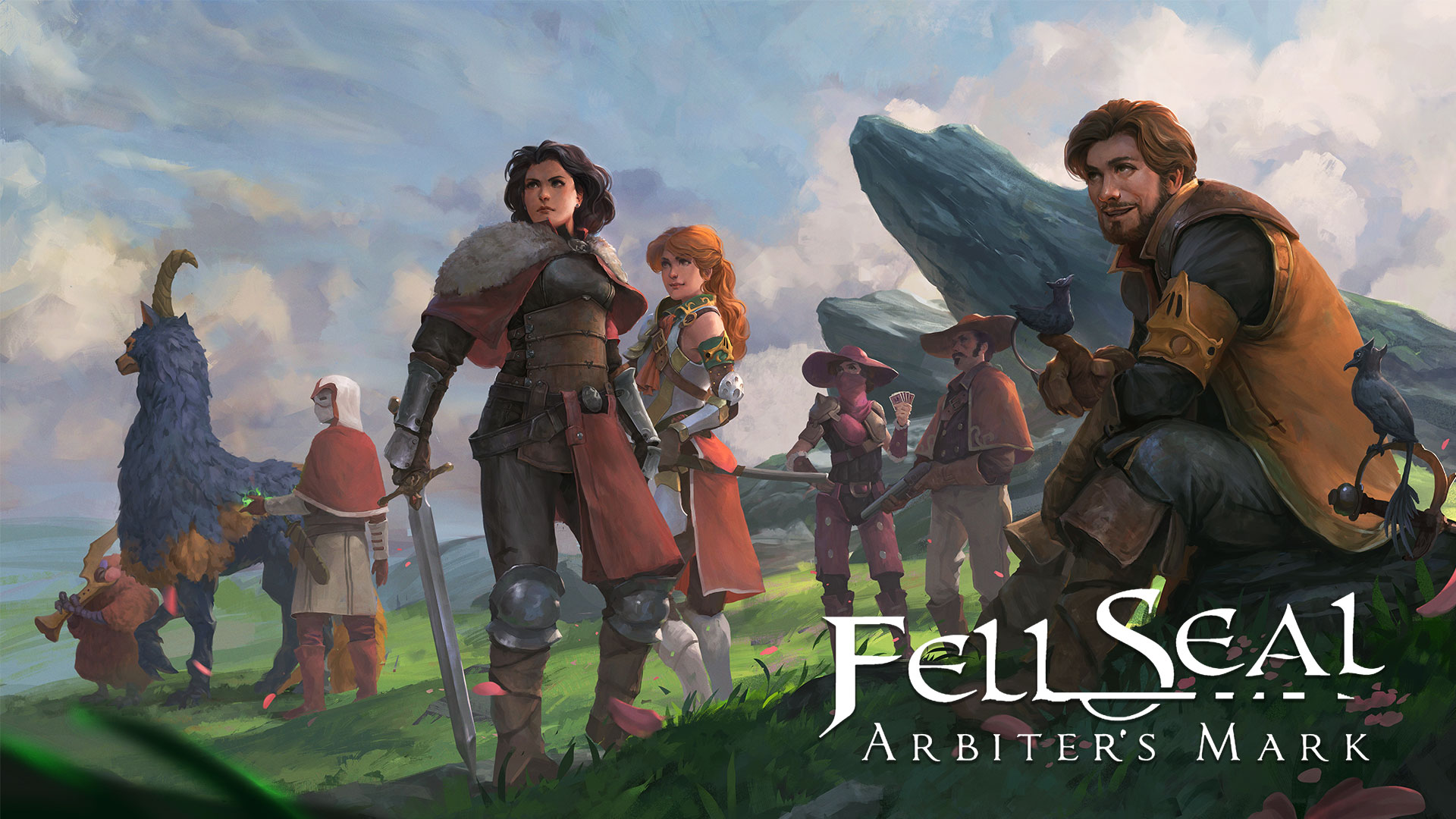 I’m not going to lie – I somehow passed over Fell Seal when it originally released on the Nintendo Switch. Thankfully, it caught me deep within its fangs with the release of its first DLC, Missions and Monsters. I’ve been itching to play it since picking it up on sale.

Fell Seal is on the bottom of my list for no other reason than seeming like the kind of experience you wouldn’t want to dive into whilst playing a handful of other games, let alone other tactical RPGs. I want to give it my full attention whenever I do start, but I’m just not sure I can wait that long.

I’ll be wishing you all well from a pontoon boat, chatting around the campfire, and telling stories that are, well, mostly true. What Nintendo Switch games are you all playing this fine weekend?