We are officially in spooky month and you all know what that means…back-to-back-to-back holiday months! I always love the end of the year because of the celebratory vibes that are constantly popping up around the corner. Along with that, I get to ramp up myself for November, where the floodgates open yet again in major RPG releases. So in the meantime, I’m attempting to catch up with some games that I’ve been cruising through so far.

The Legend of Heroes: Trails from Zero 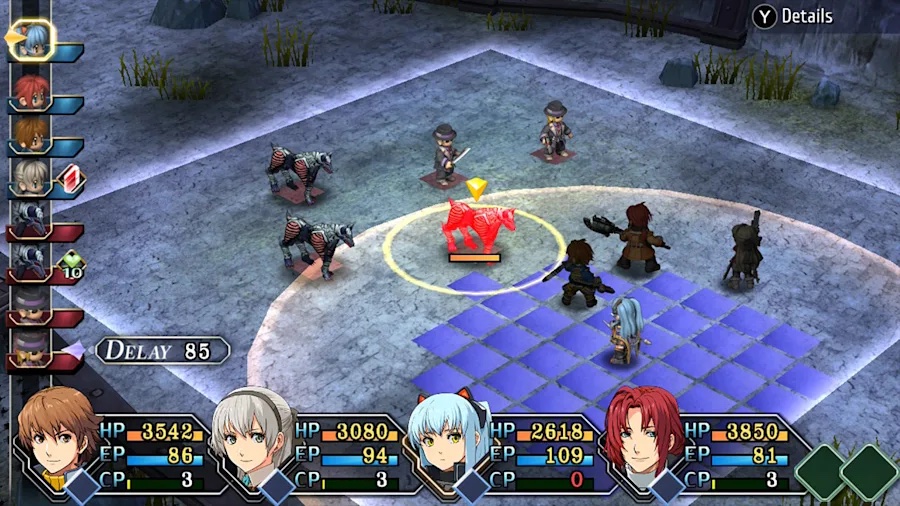 The Legend of Heroes games have always felt daunting to me. With the promise of lore that spans every game and connects everything together, I can’t even hope to put everything together in my head. After attempting Cold Steel 1, there was a worry that Trails from Zero would be as overwhelming (and dialogue heavy) as that game. But thankfully, Trails from Zero offers a small cast and thus, more concise cutscenes. With fun gameplay, it’s shaping up to be an enjoyable Trails experience so far. 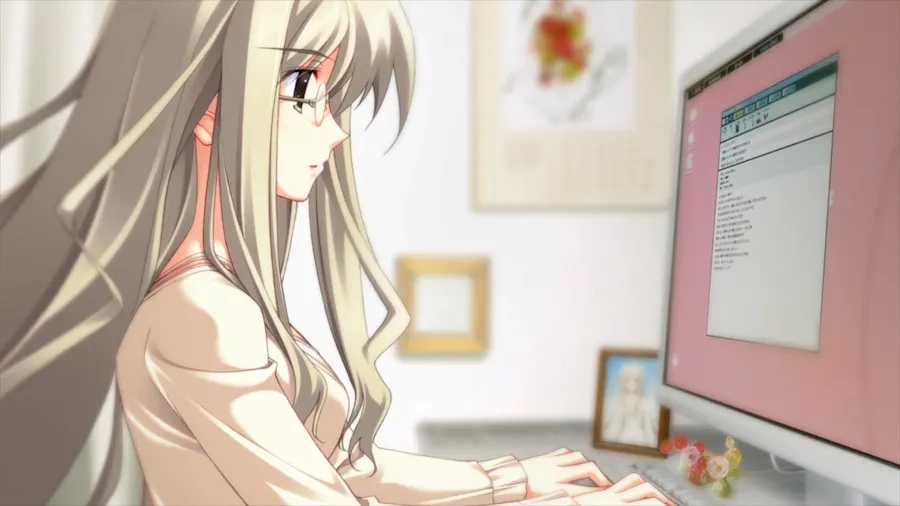 I wasn’t expecting to play this visual novel any time soon, but found myself unexpectedly diving right into the deep end with this. While I’m still in the beginning portions of this visual novel and know absolutely nothing (I haven’t even read much of the synopsis), I am truly going into uncharted territory. But, with visual novels like these, I find that that’s the best way to experience them. 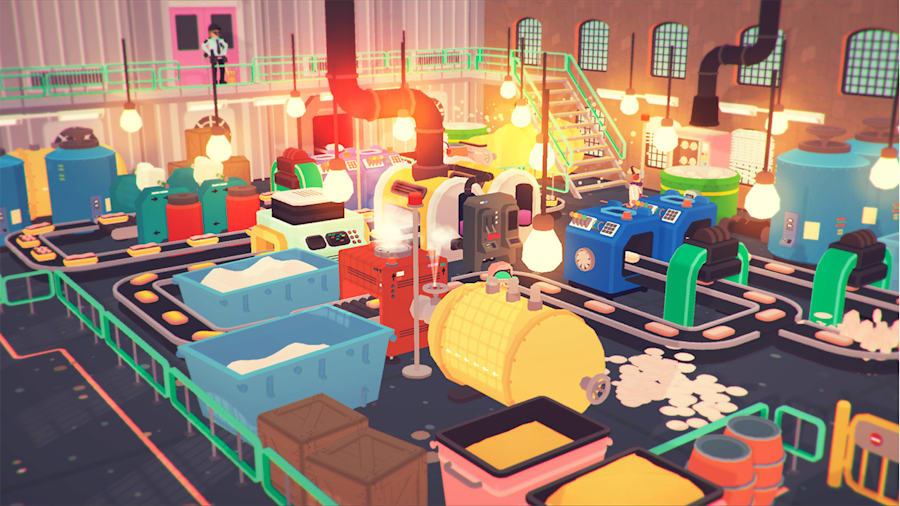 Ooblets has relegated itself to be a game that I play when I’m feeling a bit burnt out on the longer titles that I’m playing. It’s a nice way to relax, with its quirky nature. I have quickly found, though, that you need to make use of the farming upgrades that the game gives you, otherwise you’re just wasting time and energy managing everything. 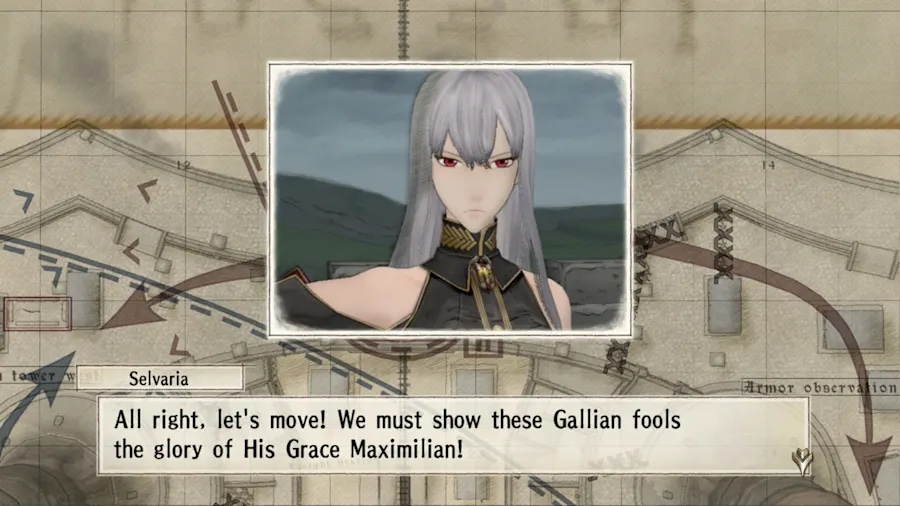 Truthfully, I’ve run into a bit of a wall with Valkyria Chronicles, in that my typical strategy of full offensive doesn’t work out the best. But playing it too safe can end up biting me in the butt as well. If you pair all of that with my lackluster accuracy percentage, and you have a recipe for frustration. But, thankfully, failing missions leave you knowing exactly what you did wrong, rather than feeling like cheap losses that the game throws at you to pad out gametime.