2023 is here, and I hope everyone has had a wonderful and safe holiday season. 2023 is primed to be a great year for gamers, but what are you looking forward to playing this year? For me, I can’t wait to play The Legend of Zelda: Tears of the Kingdom. One of my goals for 2023 is to chip away at my backlog and try and complete more games than I buy this year. I’m not sure I’ll stick to it though. Do you have any gaming goals for 2023? Here is what I am playing this weekend. 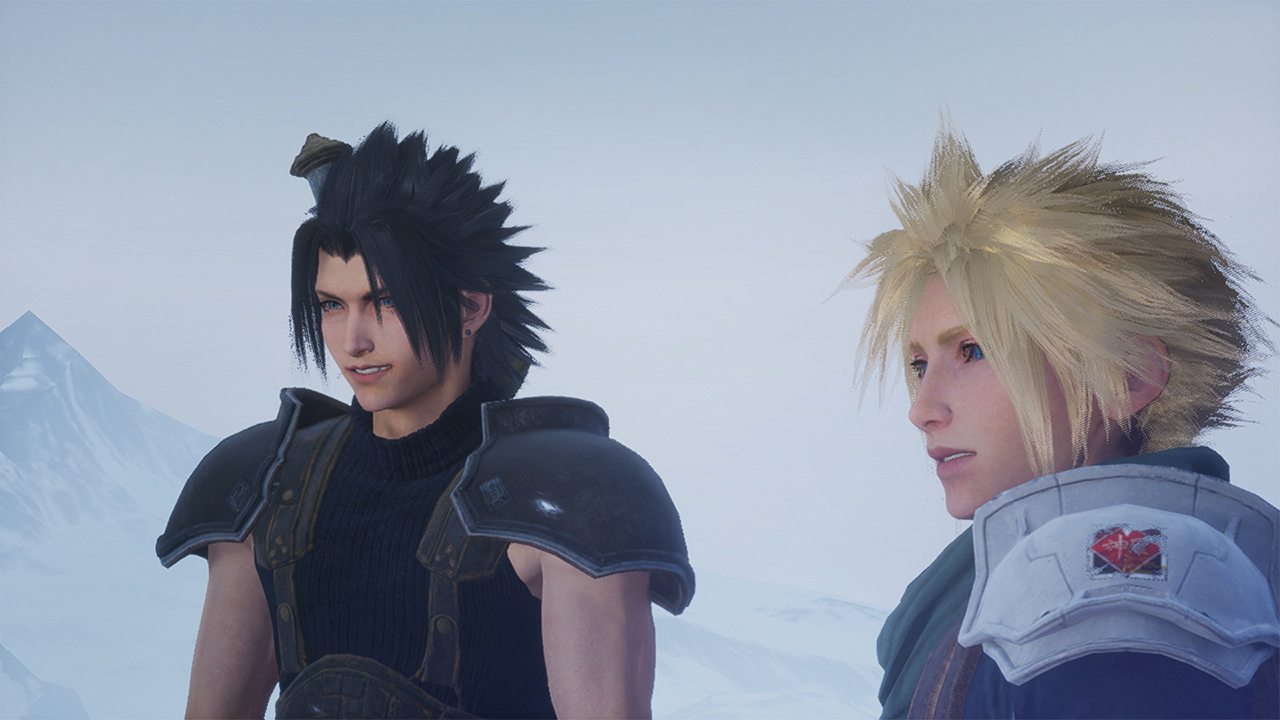 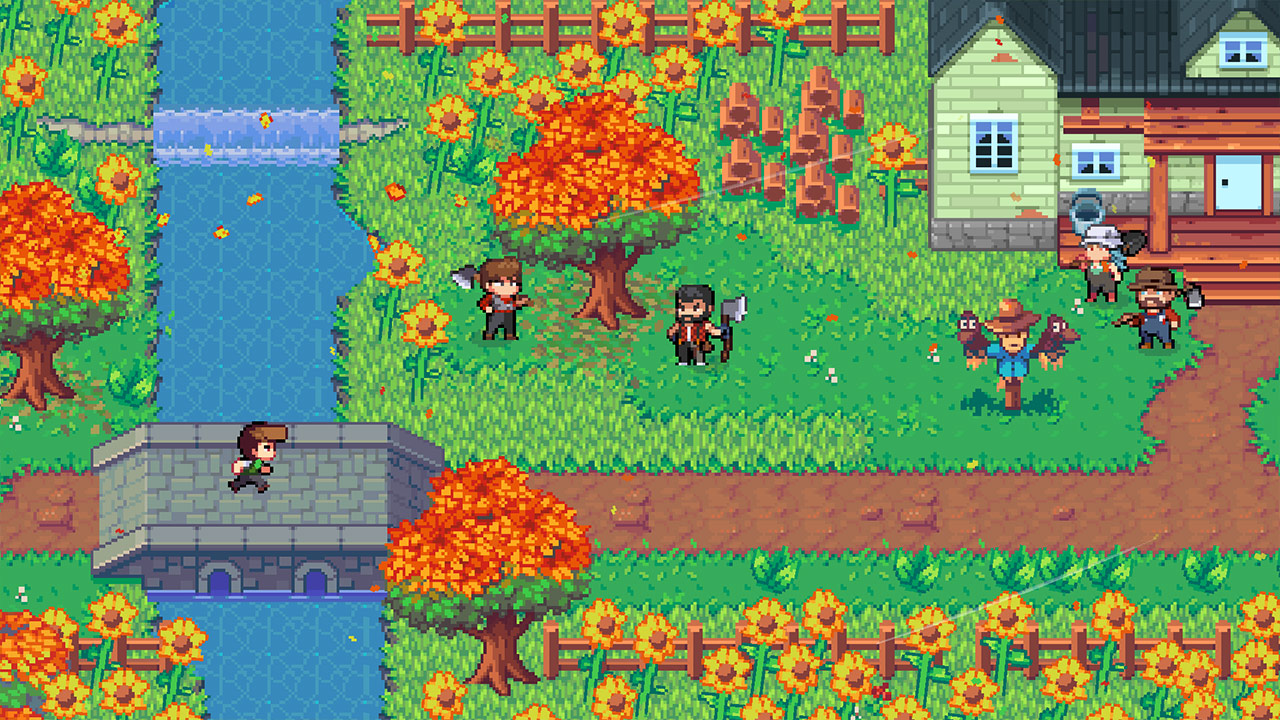 Golf Story is one of my favorite indies on the Nintendo Switch, it harkens back to the days of playing Mario Golf on my OG Game Boy. When Sports Story was announced, it instantly became one of my post anticipated indies. Nintendo and Indie World decided to release it right before Christmas. I have slowly been playing through it alongside Persona 5 but sadly, the game does have some bugs. I am about three or four hours into the game’s campaign, taking my time with it, and hoping the promised patch releases soon. I feel the way the game was released is not the way the devs intended. Golf Story is a great game – hopefully Sports Story will be a good follow-up and I want to experience it with the least amount of bugs and issues, so I am taking my time with it.

My very early impressions are this: they expected you to have played Golf Story as the new game really doesn’t have any tutorial. They just drop you right in and kind of assume you recall how to play Golf Story. The game feels like it was very ambitious, but the story also feels a bit all over the place right now. Hopefully as I progress the story, it will make more sense. 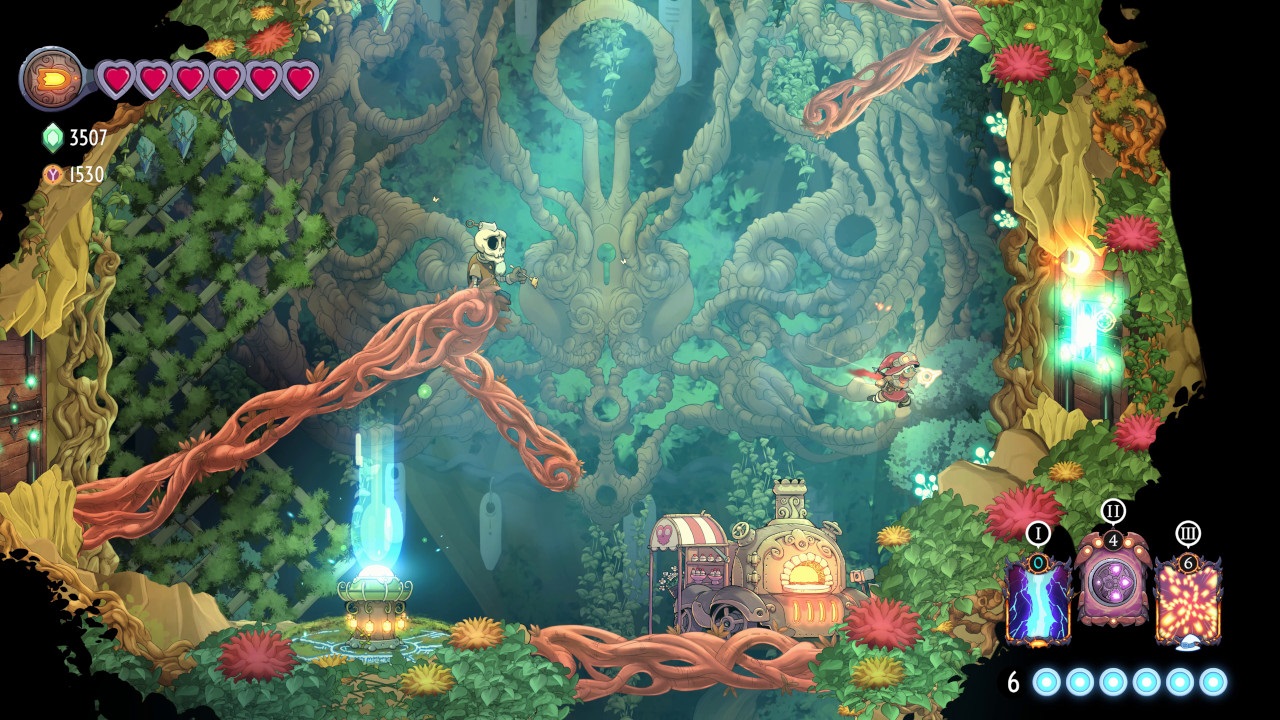 I have to be honest, the holiday hit and I was in a Persona 5 Royal kick and I totally forgot about this game. Now that Persona 5 Royal is behind me, however, I look forward to picking back up with The Knight Witch and a lot of the other games I got before and during the holidays.