The new year is here and with it, an immediate flood of games that I have an interest in coming out within the next few weeks. But as of right now, I’m doing pretty good at managing my games on both my Steam Deck and Switch. How long that will keep up is up in the air, but for right now at least, things are looking bright for 2023! 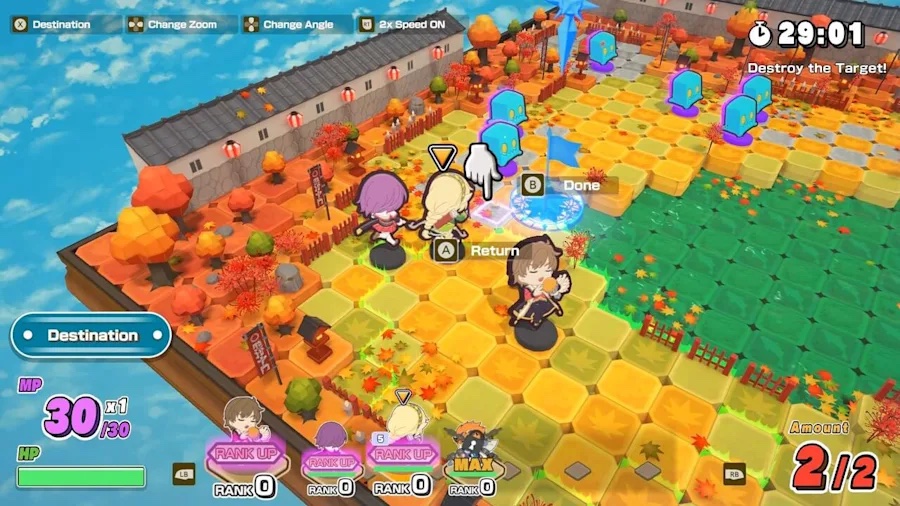 If it is still not common knowledge yet, I have a weakness for anime. Any game that has anime visuals already has me turning my head in interest. This game also has an interesting grid-based combat element tied to it that sealed the deal for me to give it a try. Although I’m still warming up to the game overall, it has enough of my attention to continue on with it for the time being (well, that and I’ll be writing a review for it). The gameplay is passable for the time being, but a part of me hopes that things expand with the gameplay as I dig deeper.

Path of the Midnight Sun 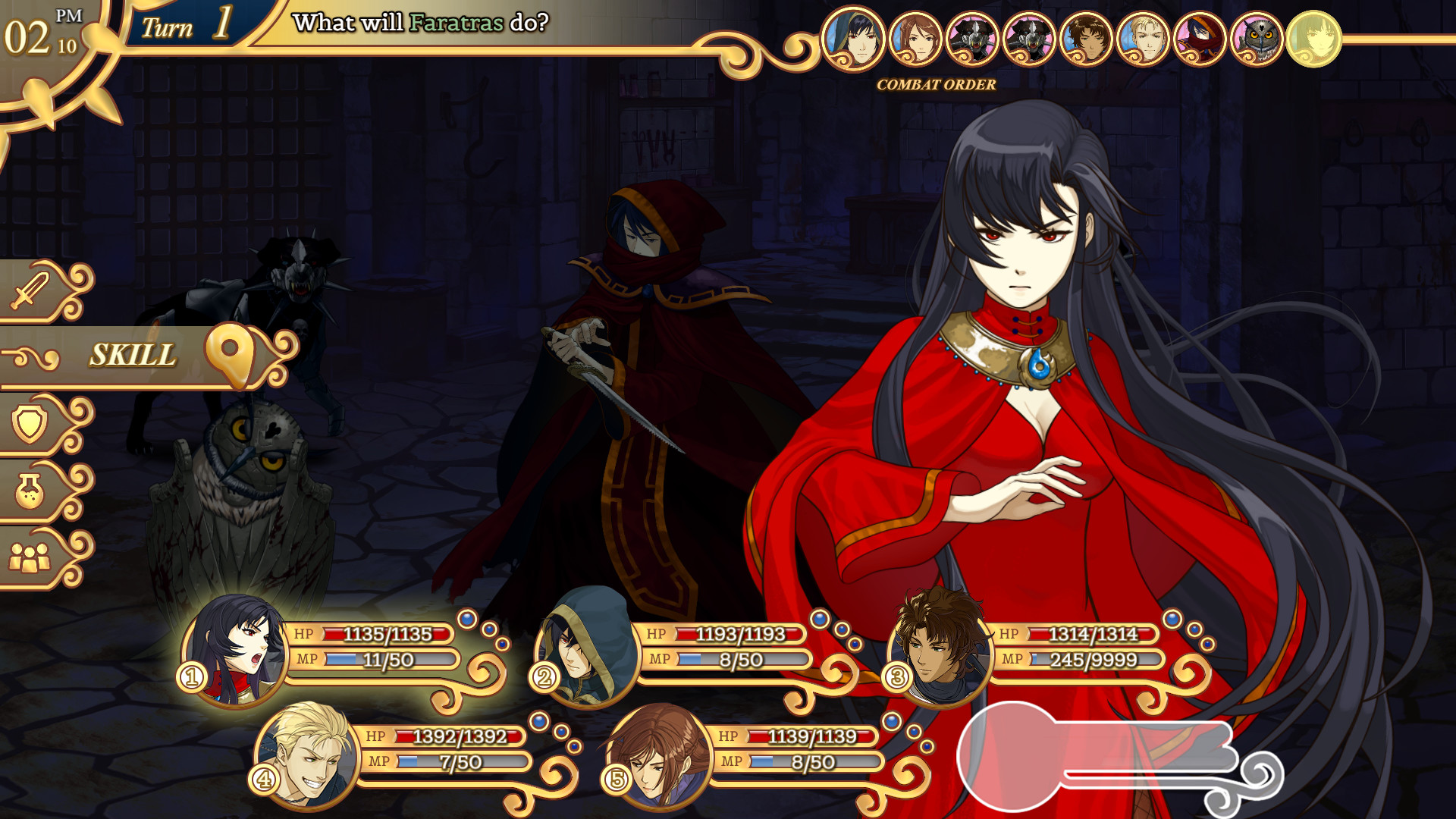 Path of the Midnight Sun is another game that initially caught my attention just due to the art. I really loved the color palette and the character art. After hearing that it originated as a romhack for Fire Emblem, my interest was sealed. While the game is actually a typical turn-based RPG as opposed to a tactics game, it has been very interesting to play through so far. I’m definitely interested to see how the game develops as I continue onward, with it having a sanity and hunger meter to keep track of, as well as affection for teammates. 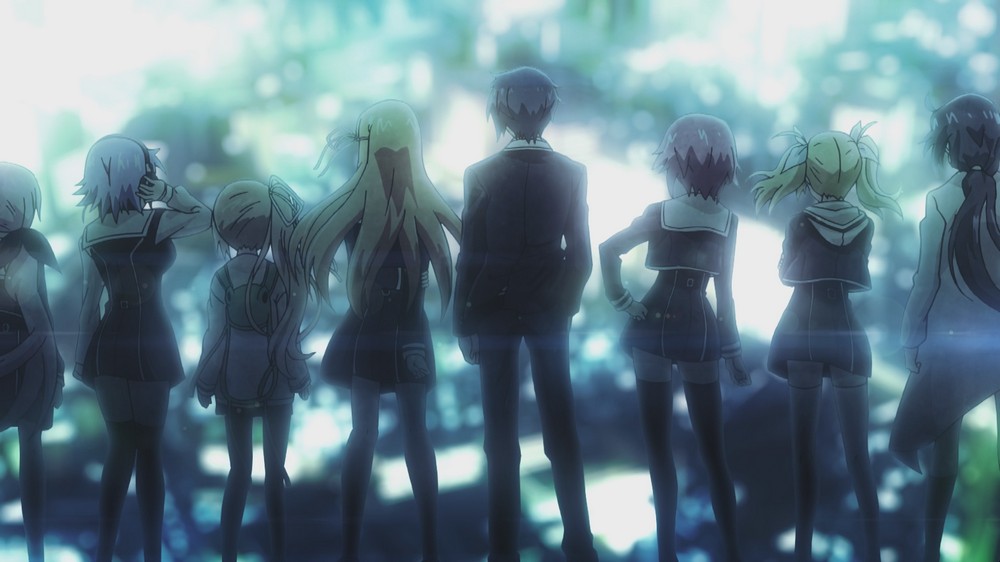 As the follow up to Chaos;Head Noah, a part of me is already apprehensive of what to expect going in. While I definitely enjoyed the story of the first game, it is not for the faint of heart, with a lot of violence going on in the story. I’m expecting much of the same with this title, but I am genuinely excited to see how this story stacks up and whether I’ll be as blown away. It’s also nice to further build out my visual novel knowledge with titles that I may not have tried had they not come to the Switch.

That’s it for me this weekend! What are you going to play? Let us know in the comments below, or over on Twitter.