The weekend will soon be upon us, and what better time than to ignore things that need to be done and instead play games? No, you should definitely do those things, but also play games! In our recurring Weekend Gaming Playlist, we will list titles, both Switch and on other platforms, that we’re planning on playing this weekend. We’d love to hear about your playlist as well! 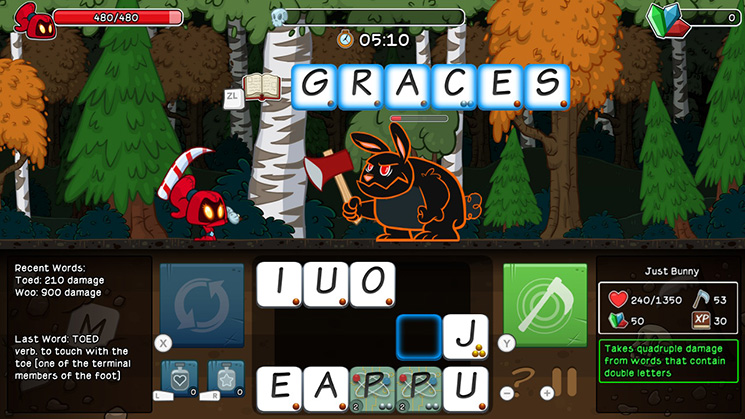 I wrote an article, published yesterday, that compares the current Switch word game RPG lineup, and Letter Quest Remastered is my pick of the two games mentioned in it. It’s an interesting concept that honestly took me by surprise. There are 40 stages, each with four different challenges that keep things interesting. This isn’t the type of game you will likely binge for hours on end, but it is an excellent one to pick up and play casually any time while still progressing at an acceptable pace. 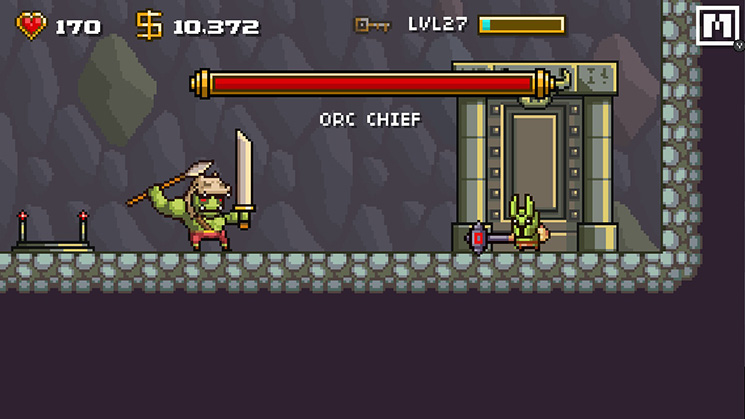 This is one I am cautiously optimistic about, as it appears to be a simple mobile port. That isn’t necessarily a bad thing, but is a turnoff to some especially when it is an older title and doesn’t provide any new features. Looking back at my purchase history on iOS, it looks like I picked this up several years ago, but I probably never played it. I used to be bad at buying phone games and never touching them because I’ve been fortunate enough to have better ways to game over the years. I do enjoy hack-n-slash and level randomization to a certain extent, and those features are especially appealing to me when it isn’t billed as a roguelike. I’ll keep you posted on how things go with this one. 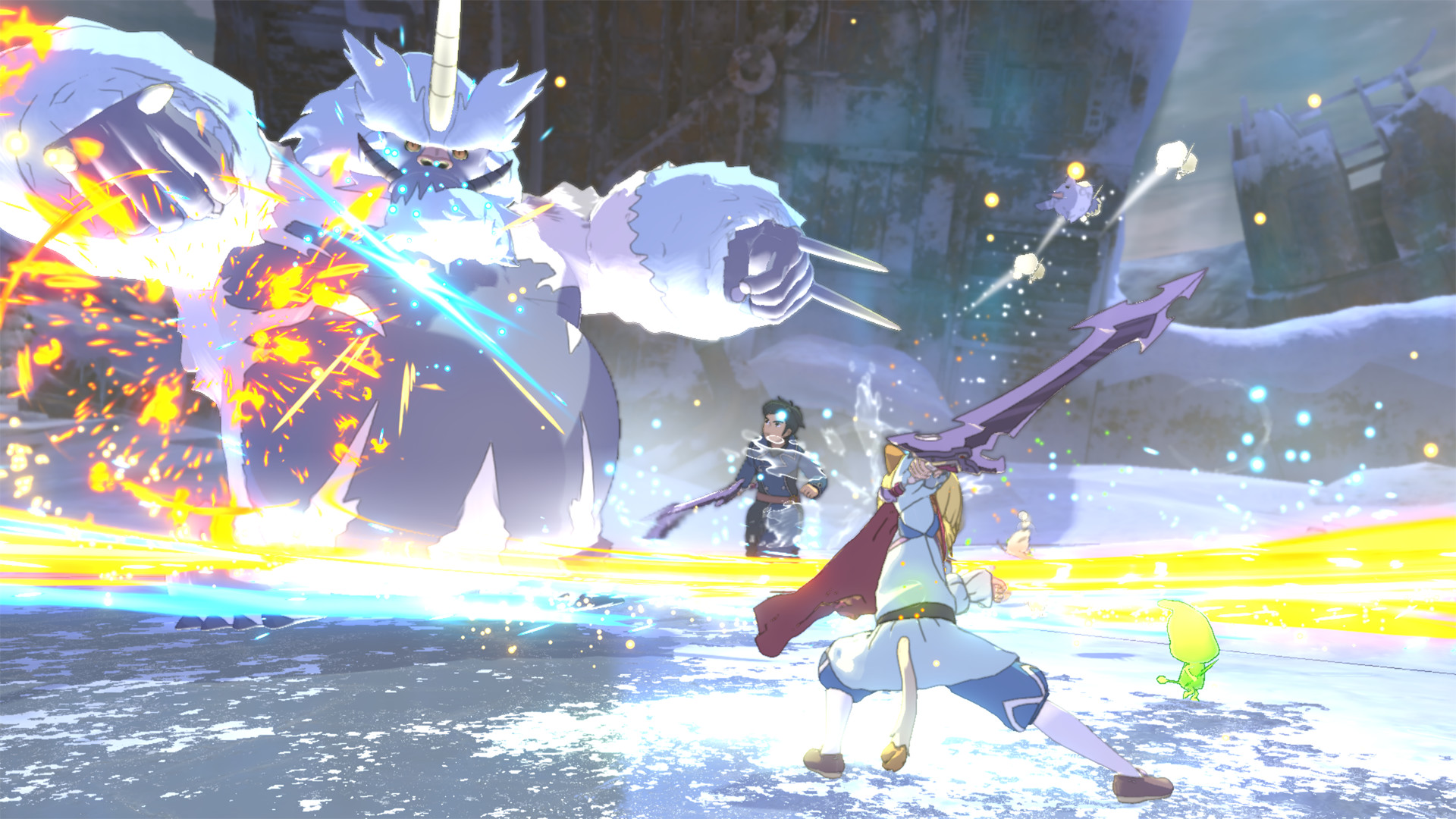 Oh man, where do I start? I did not have the fortune of playing the first one in the series, so I cannot make a comparison to that. But I can say that this game is packed with engaging content, an interesting plot and a kingdom building mini-game that does a great job of tying in all your efforts you chip away at across the world into a single hub. It is backed up by a beautiful world, a very pleasing art style, and a fantastic soundtrack. Ni no Kuni 2 is also one of few JRPGs with english voiceovers that are not cringe-worthy (though completely voiced game sections are somewhat sparse, so that might help its case).

My biggest beef with the game so far is the difficulty level, which is pretty much nonexistent. Judging by reviews I’ve read and talking with friends who are also playing it, it doesn’t seem to get any better as you progress. My hope is when/if it comes to Switch, it will have a harder difficulty mode + DLC which will make double dipping a lot more reasonable enticing for me. Regardless, it is a great game and definitely a must buy for RPG fans.

That should keep me thoroughly occupied through the weekend. What are your picks?