Summer will be upon us soon, and with it comes a huge wave of RPG titles both big and small. June is filled with a nice variety of titles to sink your teeth into. It’s not too often where there’s an array of different RPG styles released, so there’s sure to be something to capture your interest in this month’s releases. 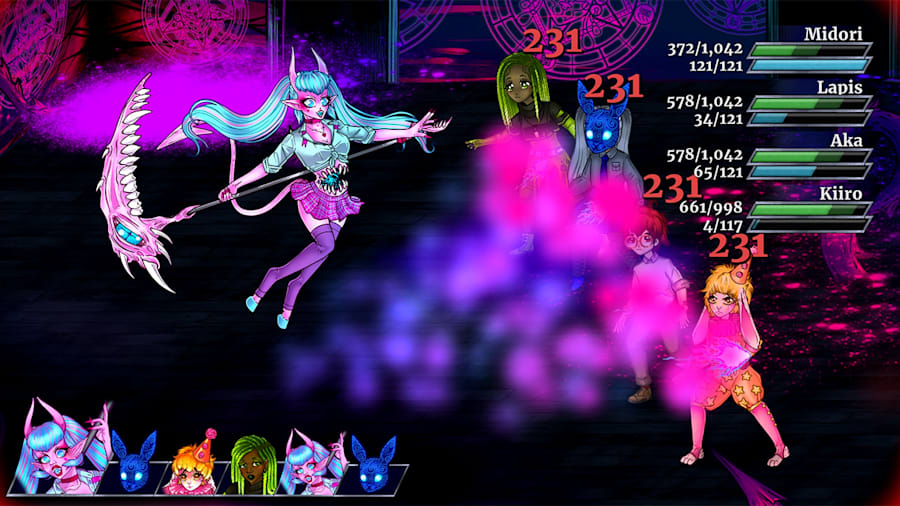 Strange occurrences are happening in Razore City. Disappearances, murders, and a strange mask wearing individual are sending the inhabitants of the city into despair. And it’s up to you to figure out the mystery behind it all. Explore through the city, level up your team, and get ready for a battle against Hell itself in this RPG inspired by old-school turn-based combat. During a mission with your fellow compatriots for the glory of your kingdom, your entire party is whisked away to a mystical land on the edges of the afterlife. You must explore the vast world of Terragaya if you wish to move on to the next world. In this 16-bit action RPG, battle against hordes of enemies, solve environmental puzzles, and expand your skillset. Fishing minigames are a staple in video games. With some fishing mechanics being more intricate than others, a good fishing minigame can be a welcome reprieve from the standard gameplay loop that some games have to offer. So what if fishing was the main objective? Fishing Paradiso is a narrative driven adventure game with RPG-style progression systems. The more you fish, the more the game opens up. With over 100 different types of fish to catch, along with dozens of upgrades and furniture pieces, you’ll be ready to relax in this fishing paradise. 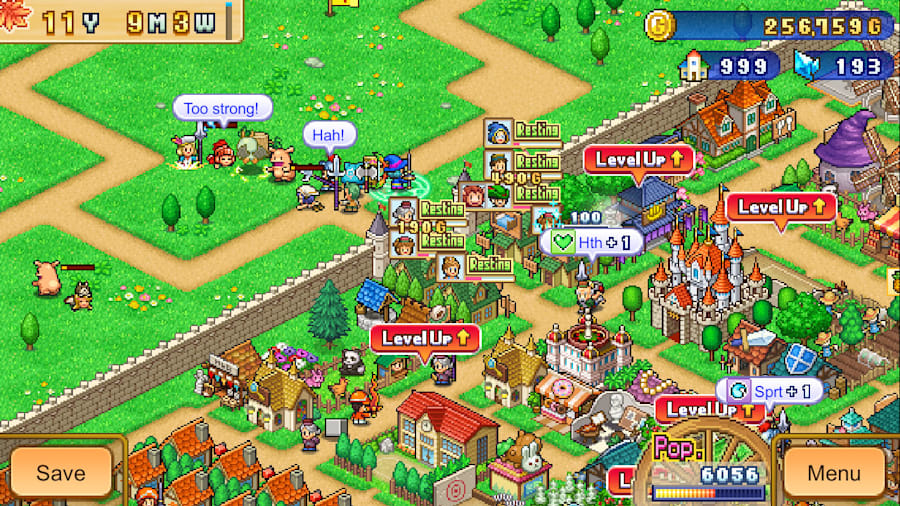 For fans of Kairosoft or Dungeon Village comes Dungeon Village 2. It’s up to you to build a village that adventurers will want to stop by in order to rest and purchase new armor and weapons before making their way onto their adventure. But if your town is enticing enough, perhaps they’ll even move in. But it’s not just adventurers that you can attract, but friendly monsters as well. 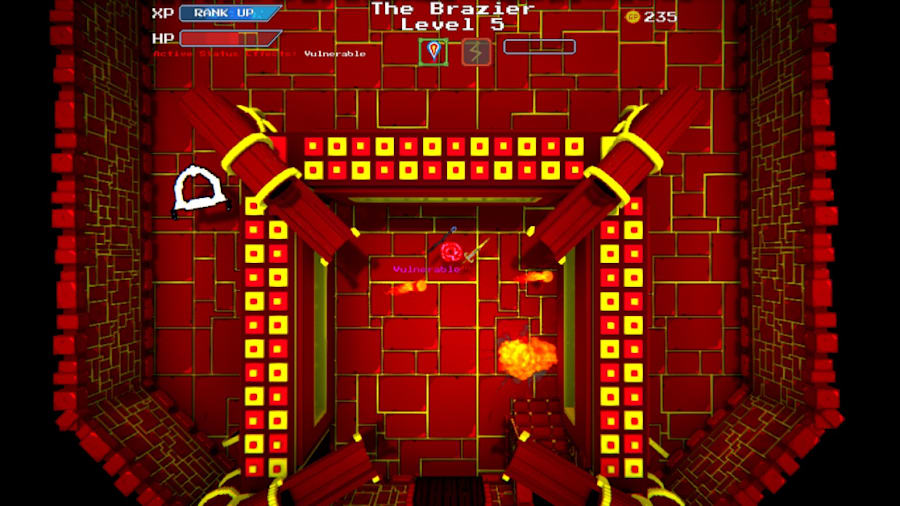 Ampersat is a top-down shooting/slashing RPG that mixes old-school and modern gaming mechanics. You must free captured letters in more than 50 handcrafted levels, with 10 fiendish bosses to battle against. Hoping to appeal to fans of roguelites, watch as your character grows from a weary mage to a blasting machine. The ruins of Tokyo Bay are teeming with mechanical beasts hellbent on driving humanity to extinction. With a choice to battle in a tank or on foot, take down these beasts and uncover the mystery hiding in this deadly area. But don’t go it alone. Find survivors and add them to your team, exploring each member’s unique skill tree.

The Hand of Merlin What happens when you mix the legend of King Arthur with cosmic horror? You get the tactics-based roguelike RPG The Hand of Merlin. Guide a company of up to three mortals from Albion to Jerusalem, making pivotal choices along the way. Will you go the dangerous route in the hopes for great treasure? Or you will take things slow and safe? Your decisions have consequences and they are permanent. The Shadowrun Trilogy comes with three games in the cult favorite series Shadowrun: Shadowrun Returns, Shadowrun Dragonfall – Director’s Cut, and Shadowrun Hong Kong – Extended Edition. What was initially created as a tabletop RPG over 30 years ago has become a game series set in a one-of-a-kind setting garnering a cult following. You can choose to purchase all three games in this trilogy set, or just one or two separately. In a game where your choices matter, travel across hills, through mountains, and even time itself in the magical world of Sorcery! You can choose to either play through all four Sorcery! games separately, or load your character from one game to the next. Carve your own path through the thousands of choices available to play through. 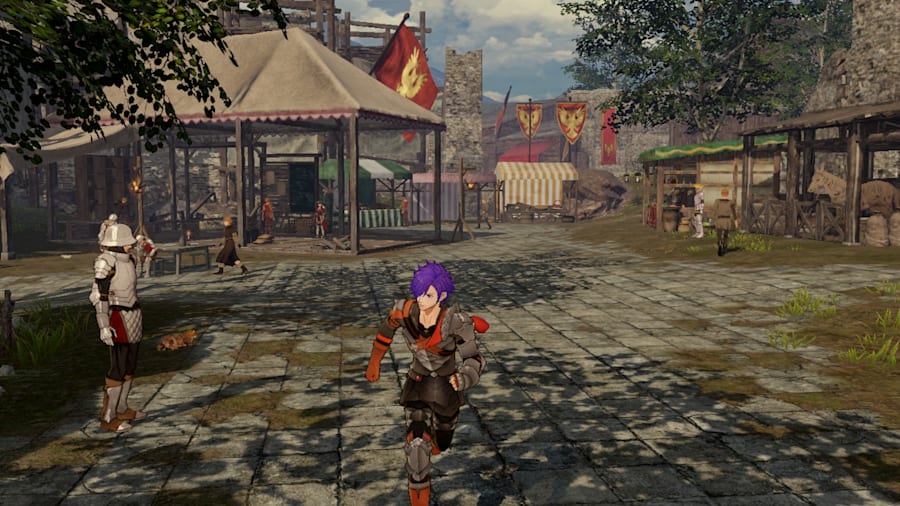 Next up in the ring of Nintendo Warriors games comes another installment in Fire Emblem Warriors, using the characters from Fire Emblem Three Houses. Play as Shez as you meet Edelgard, Claude, and Dimitri and align yourself with one of the leaders. Every character that you recruit has their own flashy moveset that can carve through hordes of enemies. But along with helping your teammates in battle, build your relationships outside of battle and unlock support conversations.