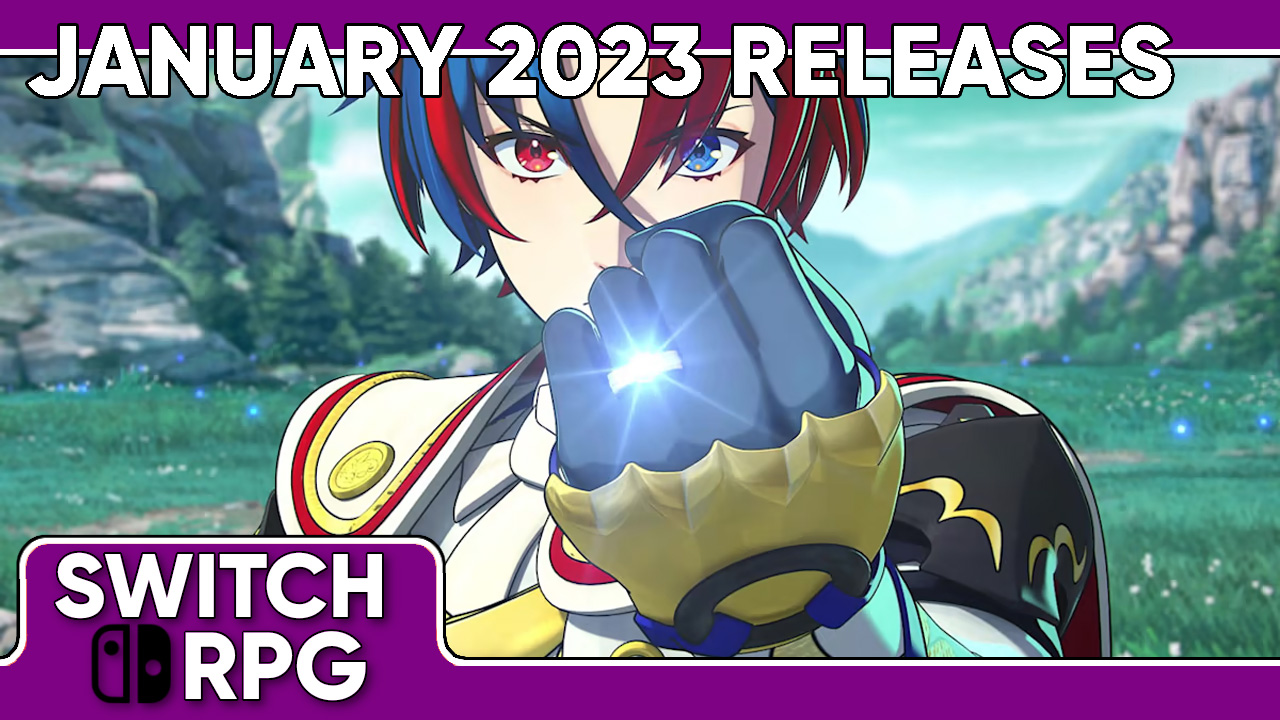 2023 is upon us and with it, we wave goodbye to a fantastic year of RPG releases in 2022. But fear not, for 2023 is promising to be a pretty good year as well. Outside of a couple of heavily anticipated games, though, January is a bit light on releases at this time. But they are still worth checking out. 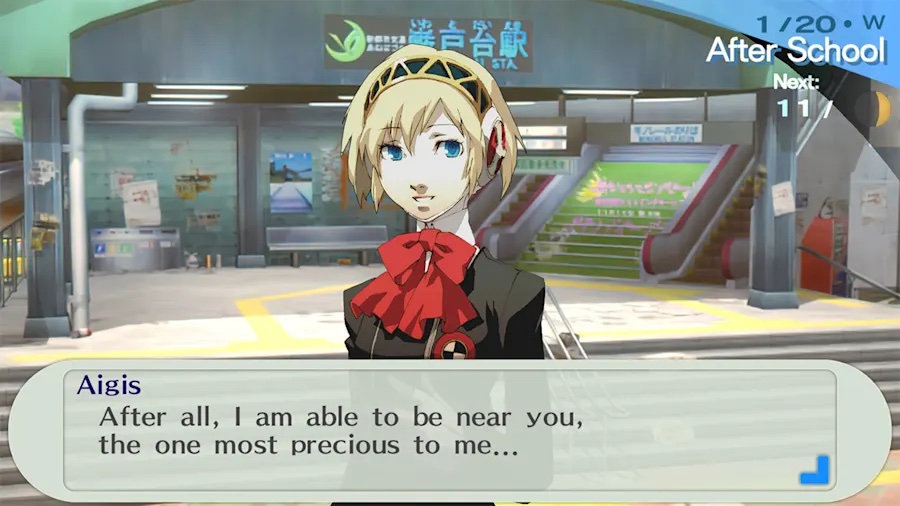 After transferring to a new high school, the protagonist encounters what is known as the Dark Hour. Strange, horrific monsters swarm a city swallowed in darkness. Only with the power of their Persona, which appears when all hope seems lost, can they overcome these challenges and figure out the truth behind the Dark Hour. 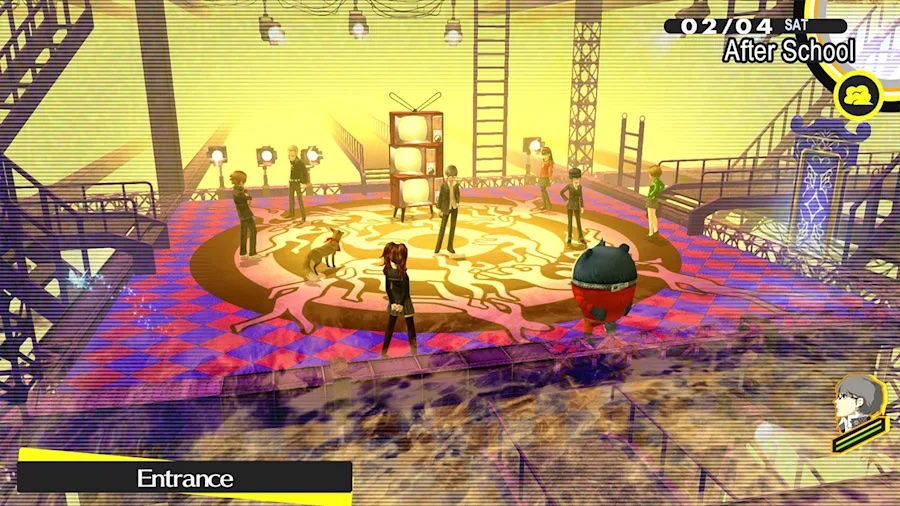 A strange rumor is taking over the rural town of Inaba that says you’ll discover your soulmate if you stare into the TV set on a rainy day. Unfortunately, the truth is much more sinister, as a group of high school students find out as they are drawn into a strange world on the other side of their TV screens. Explore through multiple dungeons with powerful Personas by your side and find out the truth behind a string of serial murder cases.

The next title in the Fire Emblem franchise is here and this time, instead of marrying your fellow companion, you can marry your favorite hero from the past. The Fell Dragon’s seal has weakened and threatens to wreak havoc over the land once again. You must collect the 12 rings and bring back peace in the latest in this tactical RPG series. 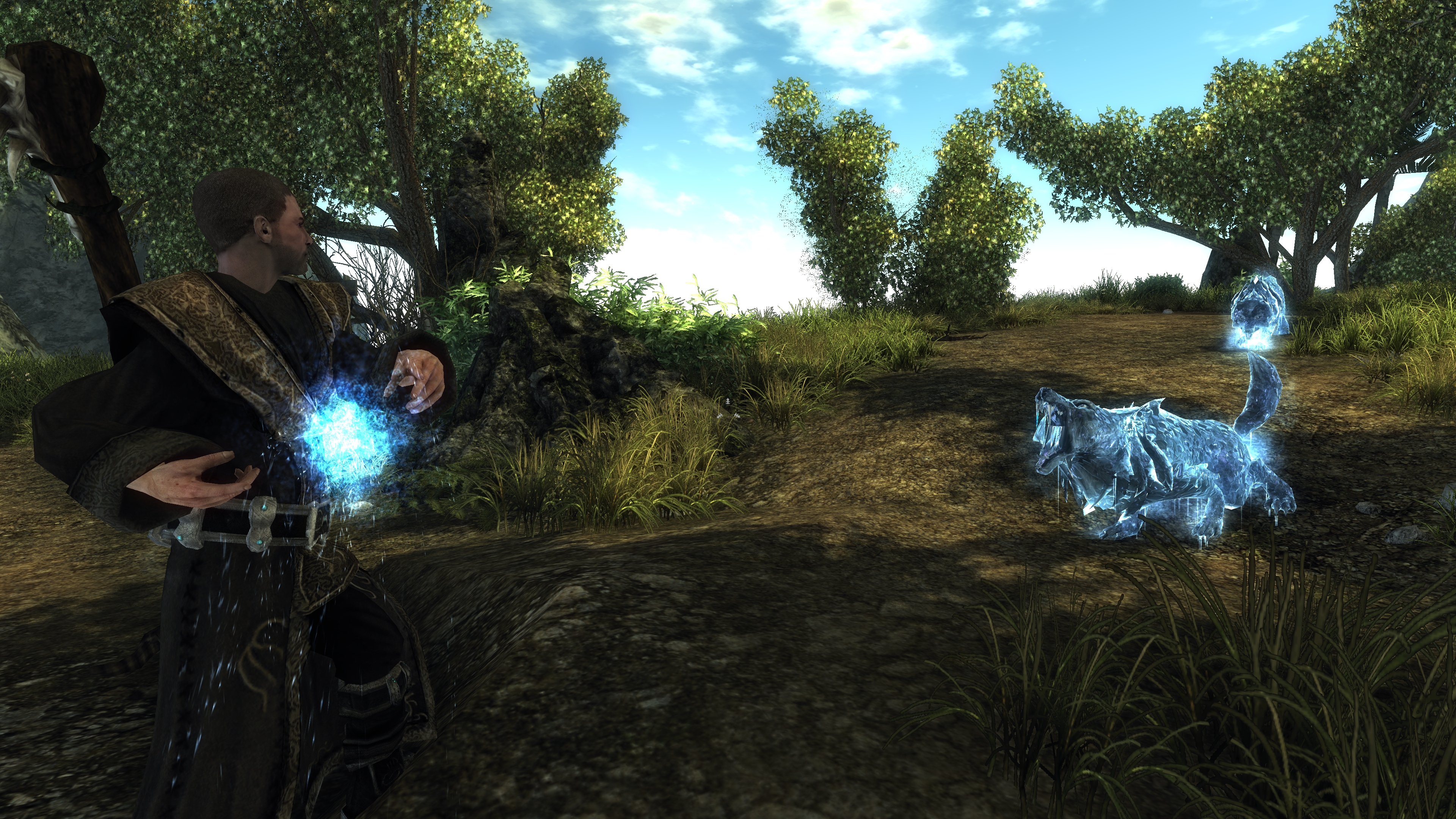 Originally an Xbox 360 and PC title, Risen is making its way to the Switch. Faranga is being terrorized by monsters and you must use your powers to bring peace to the land. In this open world RPG where all of your actions have consequences, you can choose to be a mage, a swordwielder, or a staff master. With over 60 hours of content to take in, explore through four chapters and choose which side to take. 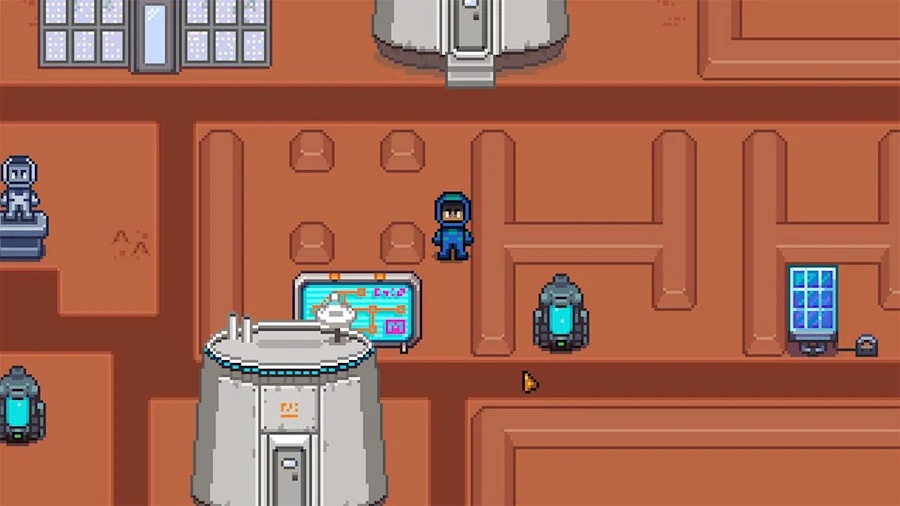 Congratulations, you have been chosen to help build up Earth’s future on Mars. How will you do this? With farming, of course! You are the only hope at building a sustainable agriculture for the future generations of humanity to rely on. Convert the harsh Marsian soil into something that plants can thrive in, and much more. However, keep in mind that resupply isn’t an option, as Earth is millions of kilometers away.