After the slew of releases that came out in July, August is definitely a lighter month. For those who keep their eyes out for third-party and indie releases, though, August has quite a few interesting games that deserve your attention. 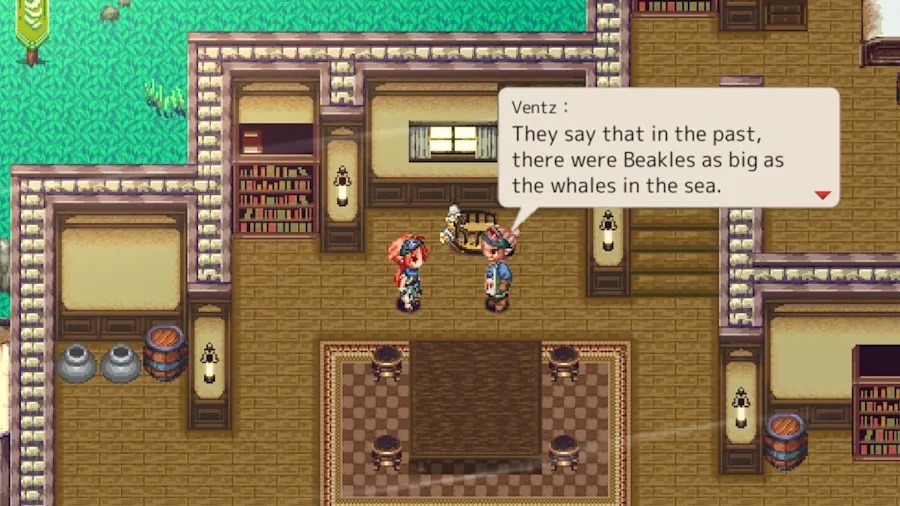 The standard release of a KEMCO RPG shows up again on this list with Gale of Windoria. You play as Shan, a young boy who is looking to purify the Tetra Quartzes, which are the source of all life. You’ll meet allies along your journey to help fight against the darkness. 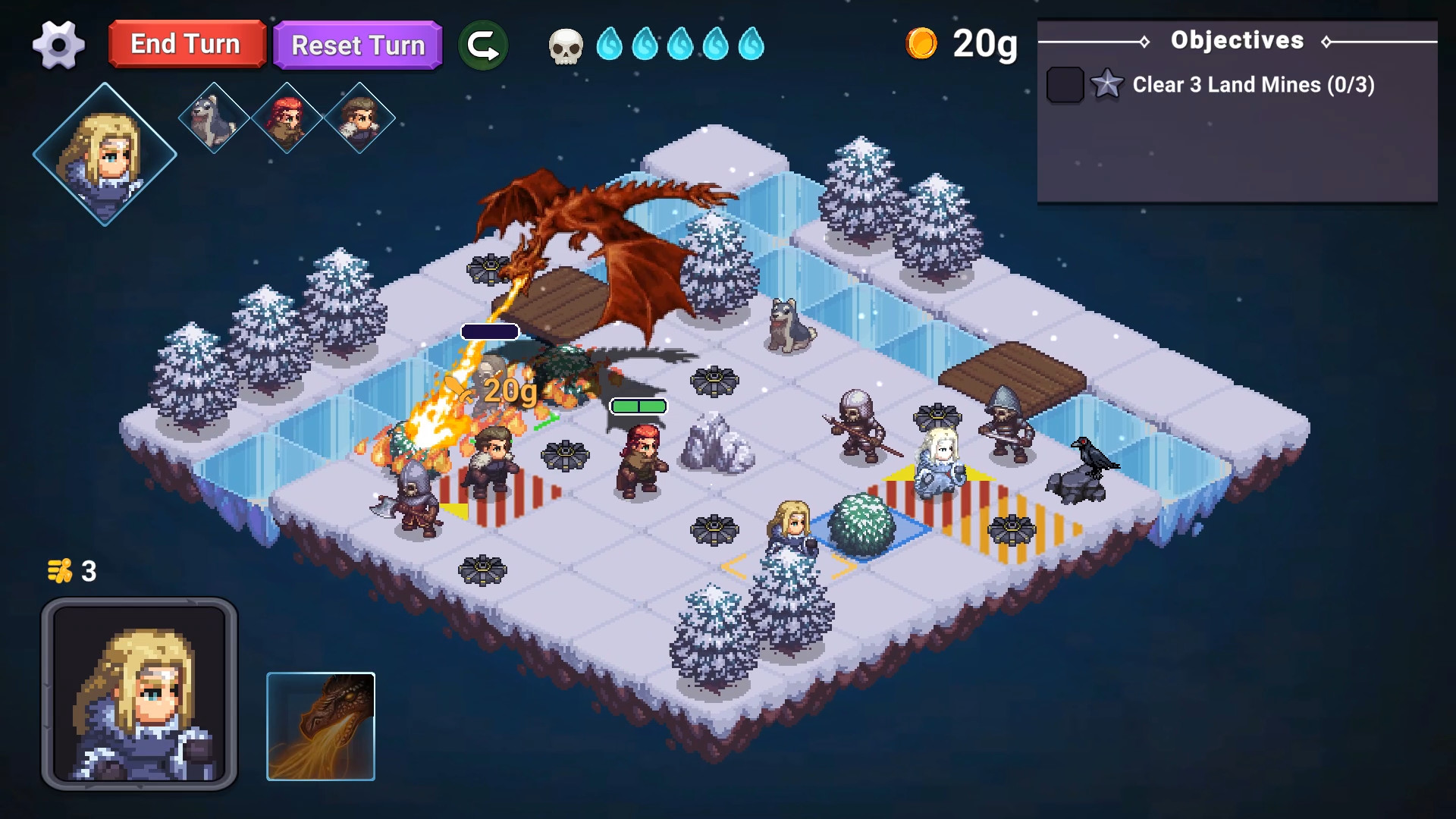 Tyberia has been turned into a paradise, free of war, suffering and death. At least, that’s what it appears like, except for the fact that almost everyone has been turned into the undead. As one of the few living beings left, you must drive the Dead Army into the sea in this tactical turn-based RPG. 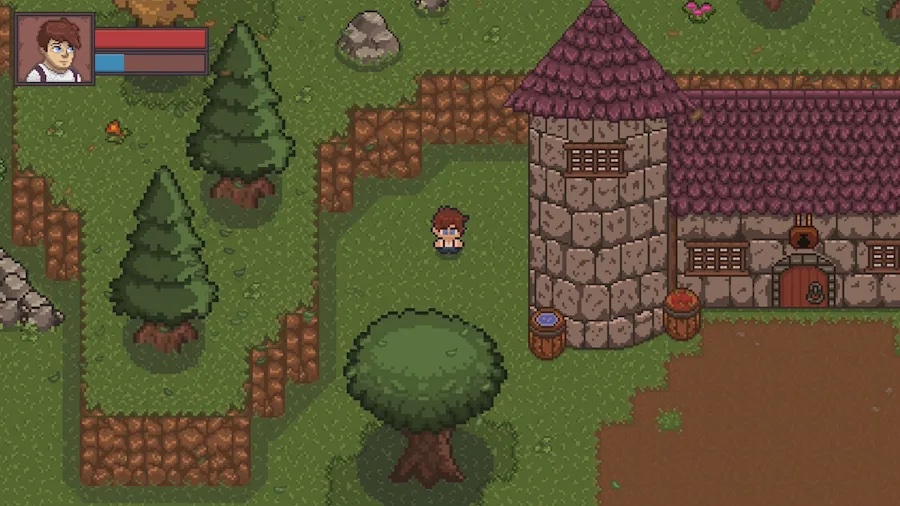 In Book Quest, your family’s magic book has been stolen and your grandfather’s ghost urges you to get it back by all means necessary. Travel to nearby villages, get info on the would-be culprits, grow stronger, and figure out the reason behind the theft in this action adventure RPG. 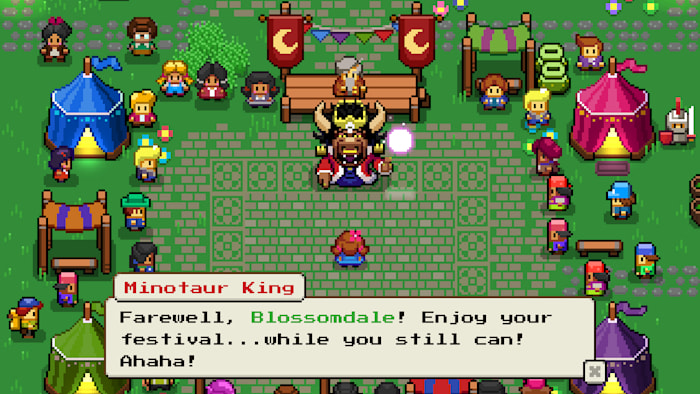 Grandpa is ready to tell you another tale, this time through a slew of locations, like a haunted forest, pirate shores, and other mysterious lands. Blossom Tales II is a top-down action adventure RPG with a multitude of puzzles, mini-dungeons, and events to play through. Make choices that affect the story and try out a variety of different weapons.

RPG Time: The Legend of Wright 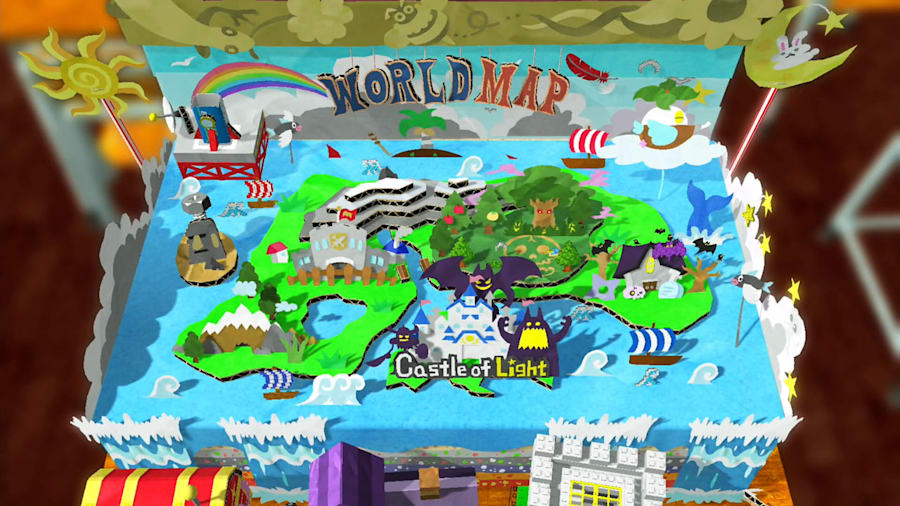 After more than 9 years in development, RPG Time: The Legend of Wright has finally been released. Boasting a wide variety of genres, from turn-based battles to bullet-hell, make your way through Kenta’s handwritten RPG journal. 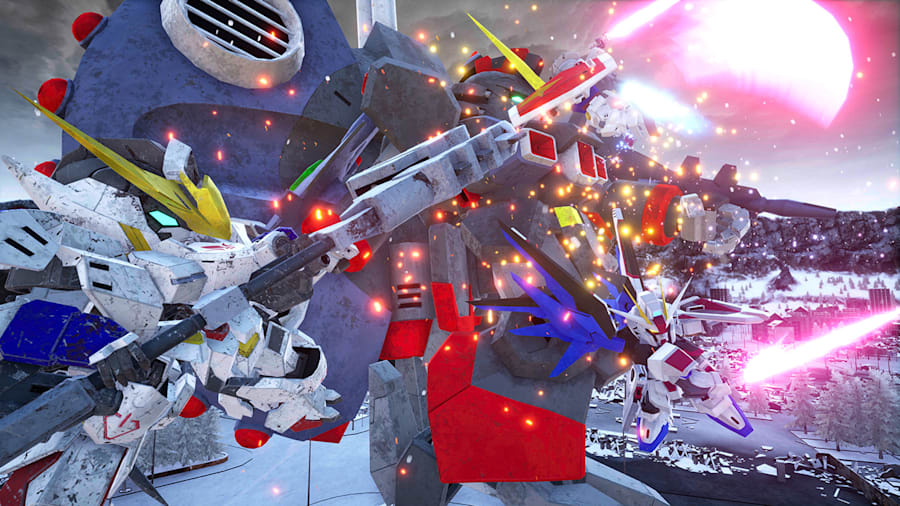 Characters from all forms of the Gundam franchise meet in this action-packed RPG. In order to correct the world’s distorted history, you must lead a squadron of 3 consisting of Mobile Suits and pilots. Play this RPG solo or with up to two other friends in co-op! 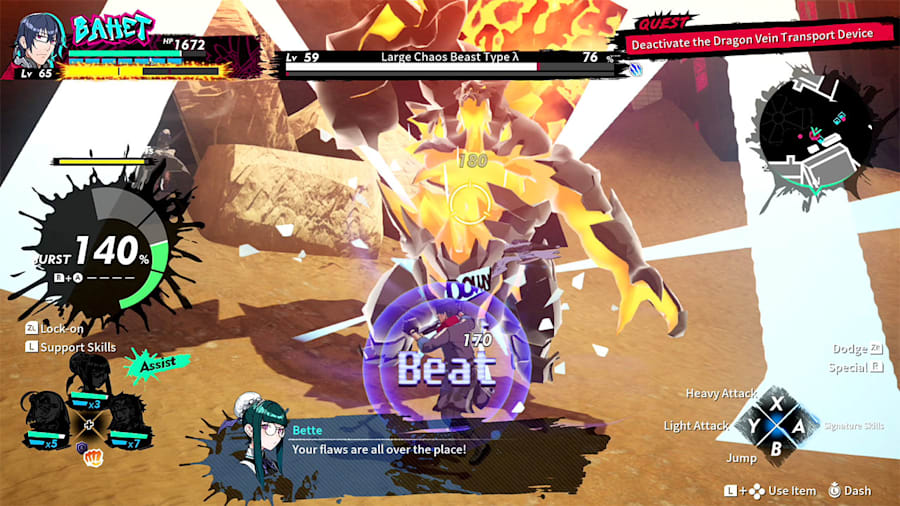 After saving humanity a year ago from dimensional destruction, Yumo and the Guardians of Kunlun must face a slew of new foes in this sequel. Enter Taiwan and fight against a whole new force of interdimensional foes looking to destroy the world. You can control up to four different characters in this hack ‘n slash, boosting their skills and stats outside of battle to best fit your needs. 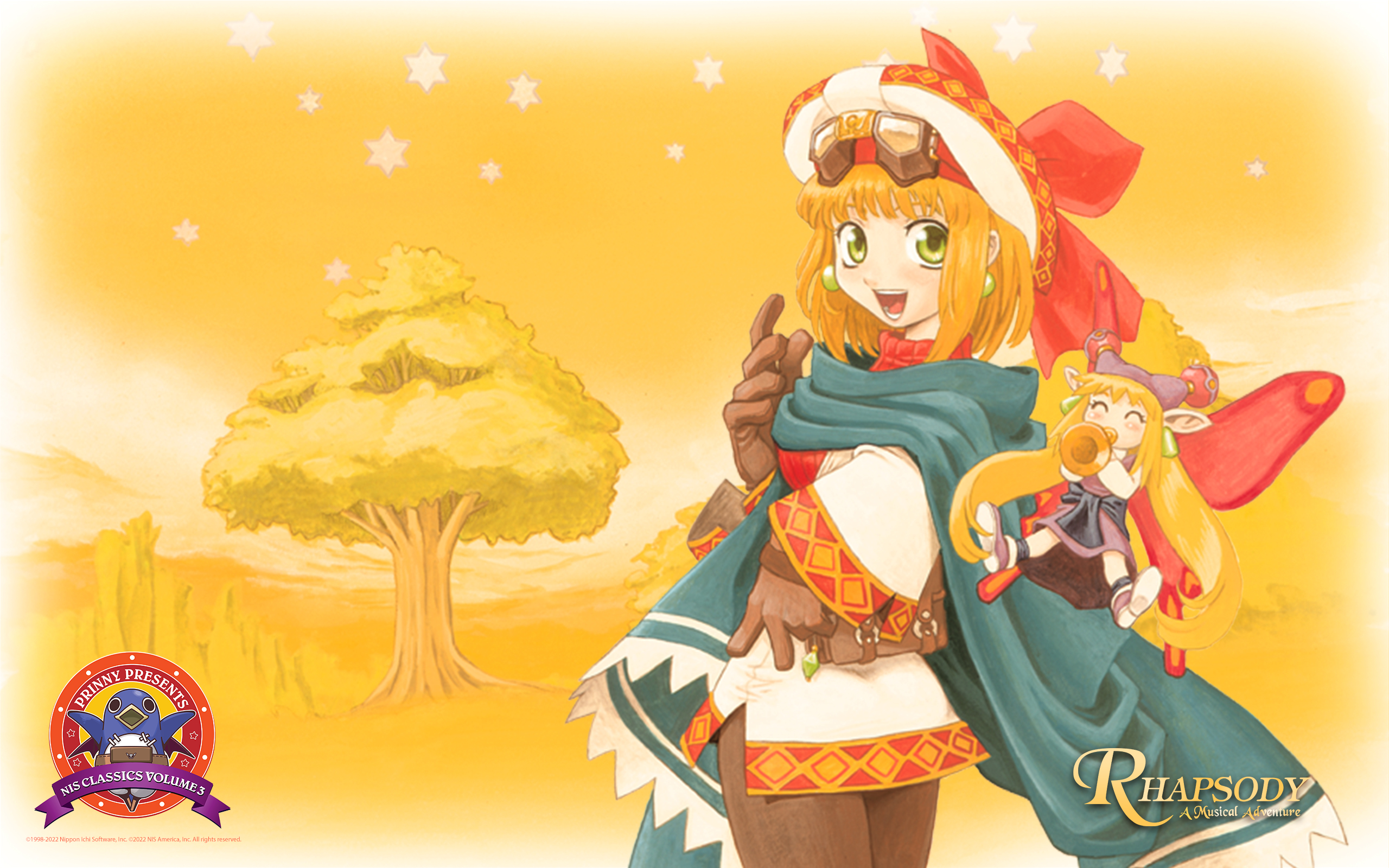 The third volume of the Prinny Presents NIS Classics lands on the Switch, this time with La Pucelle: Ragnarok and Rhapsody: A Musical Adventure. La Pucelle: Ragnarok, a remake of the original PS2 game has previously never been released to the west until now, with extra content such as new characters, scenarios, and recruits. And for fans of Disgaea, experience the precursor to the series with Rhapsody: A Musical Adventure.