Trails On Switch – Good For Fans, Bad For Newcomers 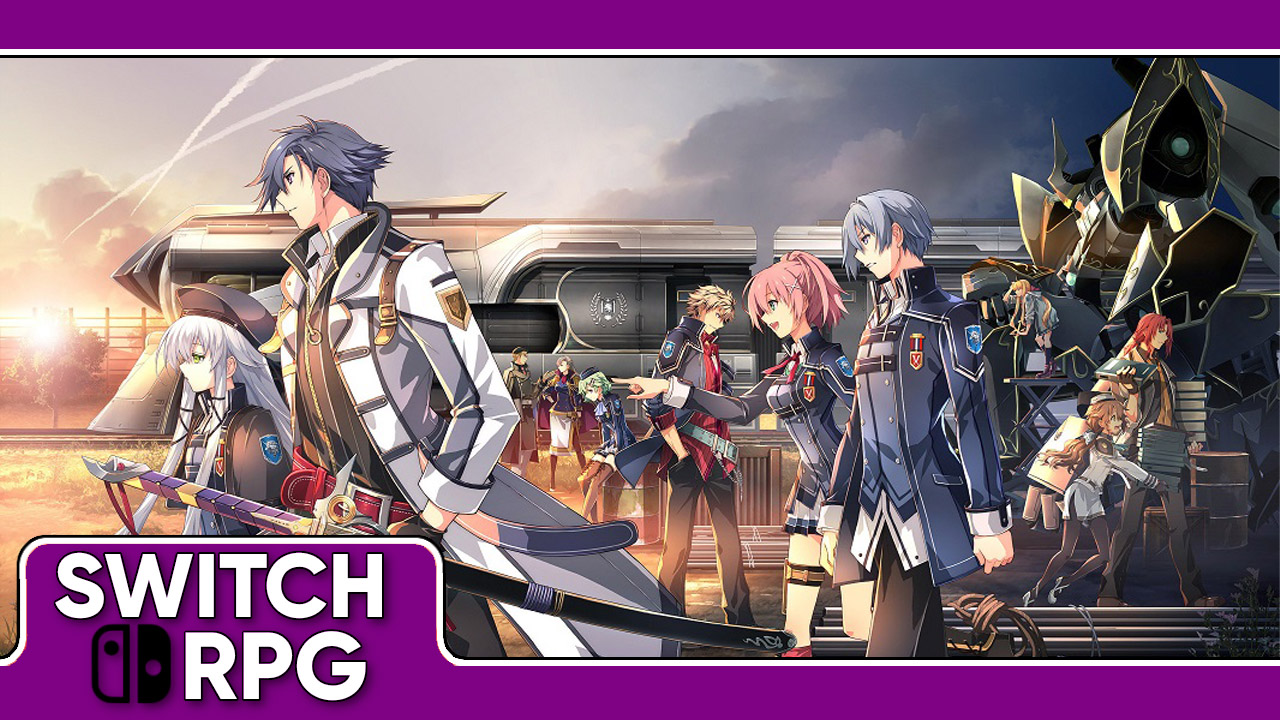 The Nintendo Switch continues to add onto its already impressive RPG resume each week, whether it be through ports, remakes, and remasters of existing properties, or brand new experiences that may even be exclusive to the console. We’re “eatin’ good,” for sure, but there will always be other games and franchises that we’d like to see come to the console. For me, one such franchise is the long-running Legend of Heroes: Trails sub-series – something I’ve publicly advocated for since 2018. Since my initial plea, Switch players in the West have been fortunate enough to receive ports of Trails of Cold Steel III in 2020, as well as Trails of Cold Steel IV this past April. More recently, it was announced that four more games are to be localized before heading to the West over the next couple years. Great! 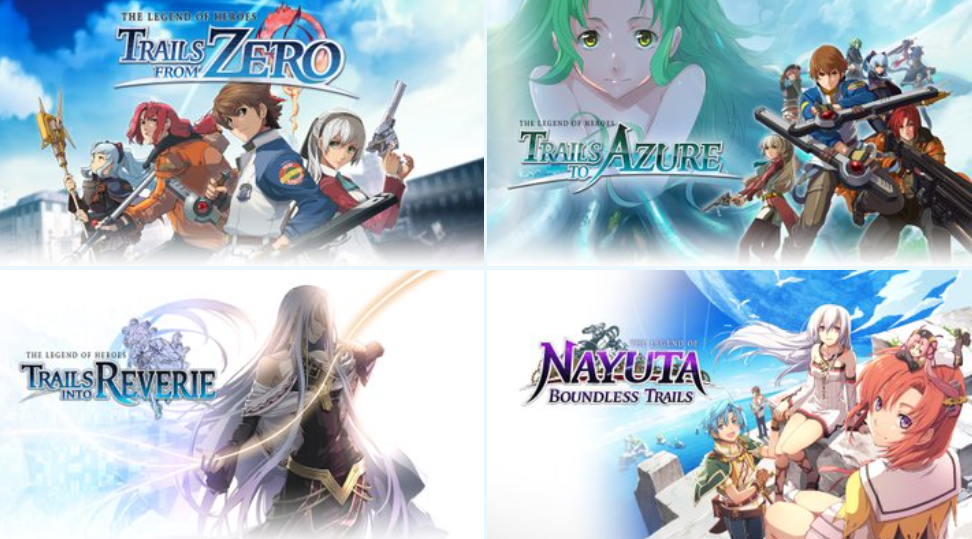 All the titles coming to Switch soon™.

It’s an amazing time for Trails fans, no question — but how about newcomers? Well, I guess that really depends on how much you care about stories in games (and I’d imagine that if you enjoy RPGs, it’s probably a big deal). Now I am the furthest from an expert on Trails, but I know this much: Trails isn’t like Dragon Quest or Final Fantasy, where most entries have fairly compartmentalized narratives. Instead, Trails has deliberately snowballed key plot points, references, and characters over the entire 17-year span of the sub-series. This sounds incredible on paper, but it obviously complicates things when only certain entries are available on specific platforms. While you can certainly jump into any of the individual story arcs (currently Sky, Crossbell, and Cold Steel) and find something to enjoy, you’re still going to be missing some pieces to the narrative puzzle.

Moreover, Switch-exclusive players have an additional pill to swallow. As of this writing, the Cold Steel arc is incomplete in the West, with the first two entries only being available in Japan (in July and August, respectively). And even though we’re getting a ton more Trails in the coming years, we’re still missing where the sub-series all began: the Sky trilogy. These, however, have not been ported to the Switch even in Japan, though there have been rumblings and fans clamoring en masse for years for proper remakes, so it’s possible we will see something eventually. At the very least, you’d have to hope that one of the existing versions of these games would be ported to the Switch at some point. Ultimately, I can understand why the Sky trilogy isn’t a thing on Switch just yet…but the absence of a Cold Steel I and II announcement (or english option) is baffling to say the least. 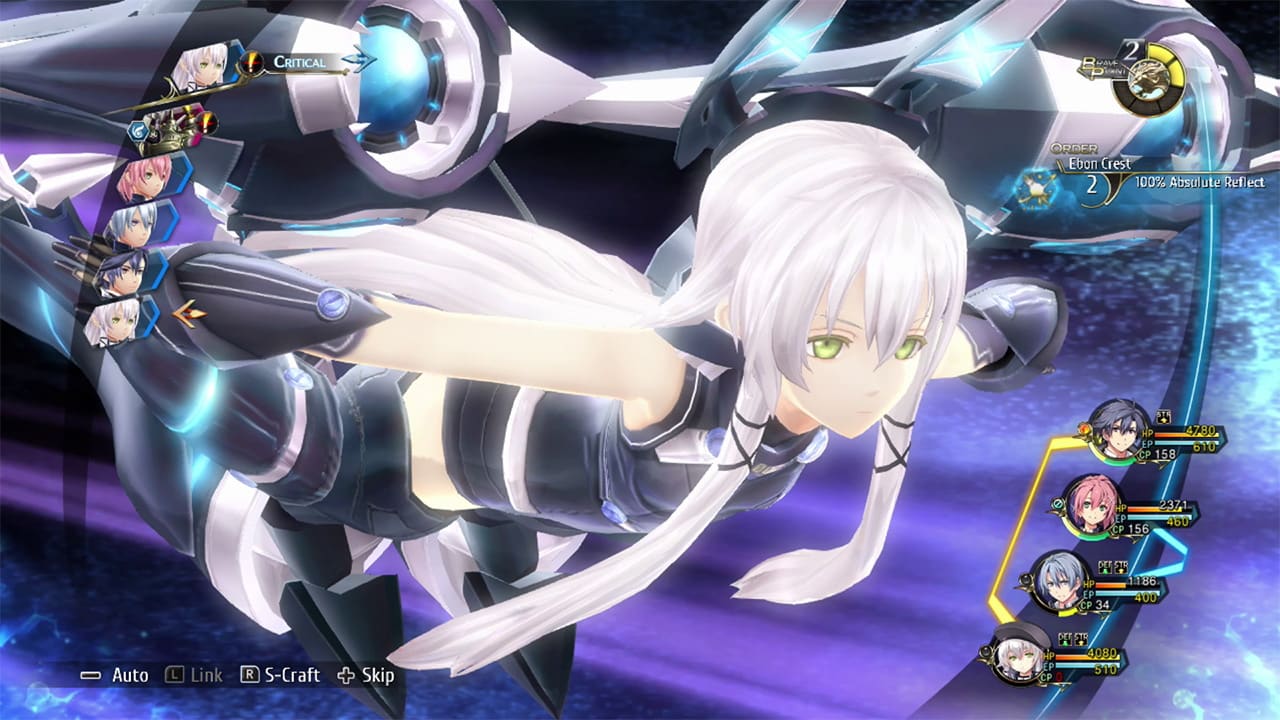 While I appreciate that Nihon Falcom have begun to support Trails on the Nintendo Switch, their current release cadence is obviously catered towards existing fans. Cold Steel III may have been their litmus test for Switch support, sure, but it’s obviously done enough to garner additional support on the platform for years to come. So, again, where are Cold Steel I and II for Western fans and bystanders? If the Sky trilogy is too much to ask, then please – at the very least – bring the entire Cold Steel series to our Switch shores so that eager onlookers (like myself) can enjoy the arc in its proper form.

I want to lose myself in these games, I really do, but I’ve got to have the whole book (or at least the whole story arc) rather than a copy that is missing pages. Right now, with Cold Steel specifically, it’s like asking someone to watch Return of the Jedi without first experiencing A New Hope and The Empire Strikes Back. And yes, while I could buy the missing games on other platforms and experience them there (I don’t have Cold Steel but I’ve put dozens of hours into the first Sky game on Steam), that isn’t going to be an option for everyone. Regardless, Nihon Falcom needs to do something about this if they actually want to capitalize on the massive pool of new players the Switch can offer.

All things considered, it’s always possible – and man, I really hope it is – that Nihon Falcom brings Cold Steel I and II over to our neck of the woods. Truthfully, if they want more than just existing fans to be hyped for their current Switch release schedule, then they (at the very least) need to bring Cold Steel I and II here, pronto.

What do you think about the announcement for all the upcoming Trails games on Switch? Do you agree with my take, or are you looking at it in a different light? I’d love to hear your thoughts!

Xseed are the ones that localized CS1/2 so its up to them unless NISA feels like retranslating the games entirely, which I doubt they want to. Its jut not worth the effort.

I’ve always wanted to get into this series. I’m sure I would like it. But it is disappointing that I can’t really get the full experience (of even one arc) on Switch. In all honesty, I think I’ll just wait for the Crossbell games to come in 2022, and play those first. Hopefully, by the time I finish them, the first 2 Cold Steel Switch versions will be localized for the west. I want to play the Sky trilogy, but they’re not compatible with Mac on Steam, so I really don’t have a way to play them, unless they bring… Read more »