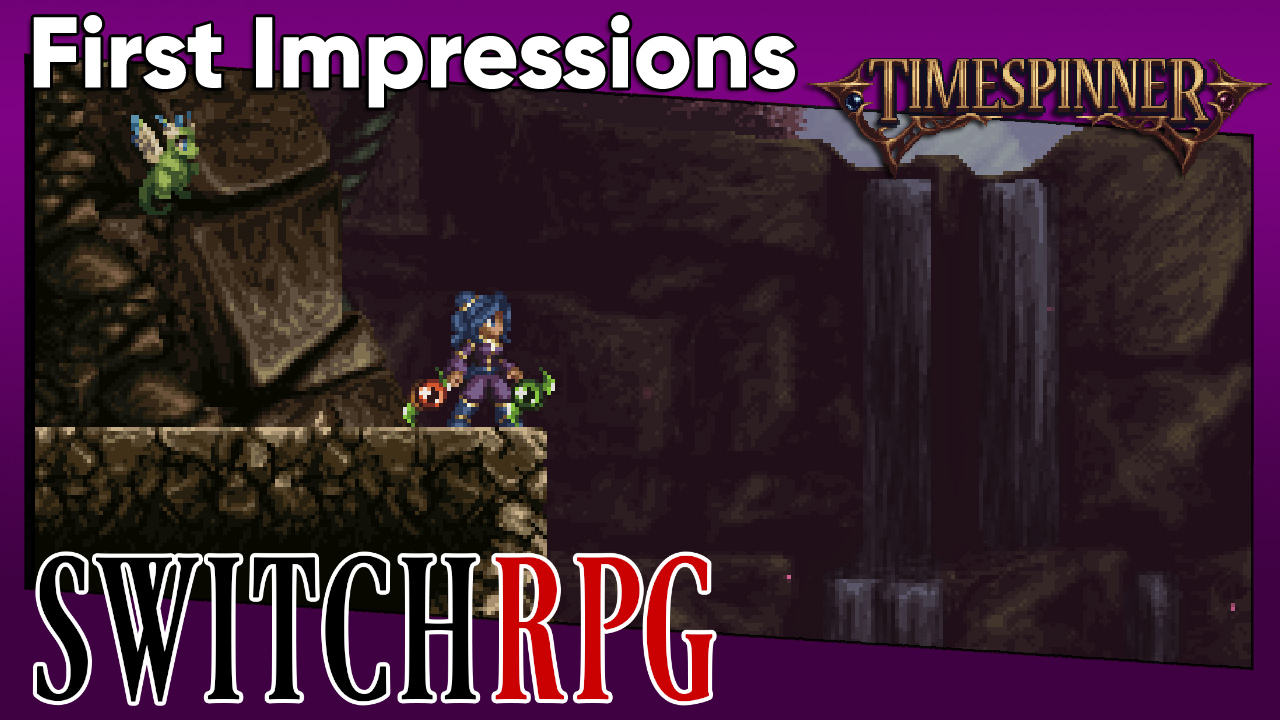 Another week, another 2D-inspired Metroidvania releases on the eshop, but there is something about Timespinner that immediately makes it feel different and stand out from the rest. It’s a crafted, story-driven adventure game that’s not afraid to show its inspirational roots. If you have played 90’s action-platformers, such as Castlevania: SOTN, you will know what I mean as you recognize things immediately – from settings, inventory screen, and leveling up to the notifications and sounds.

Timespinner is a story where you follow Lunais on a quest for revenge against the empire for killing her family. In the opening minutes of the game, as Lunais is celebrating her birthday and learning the meaning of being a timespinner, the evil Lachiem Empire appears to ruin the celebration – killing her family. Now sent through time, she must learn to control time and explore a vast world in order to get her revenge. 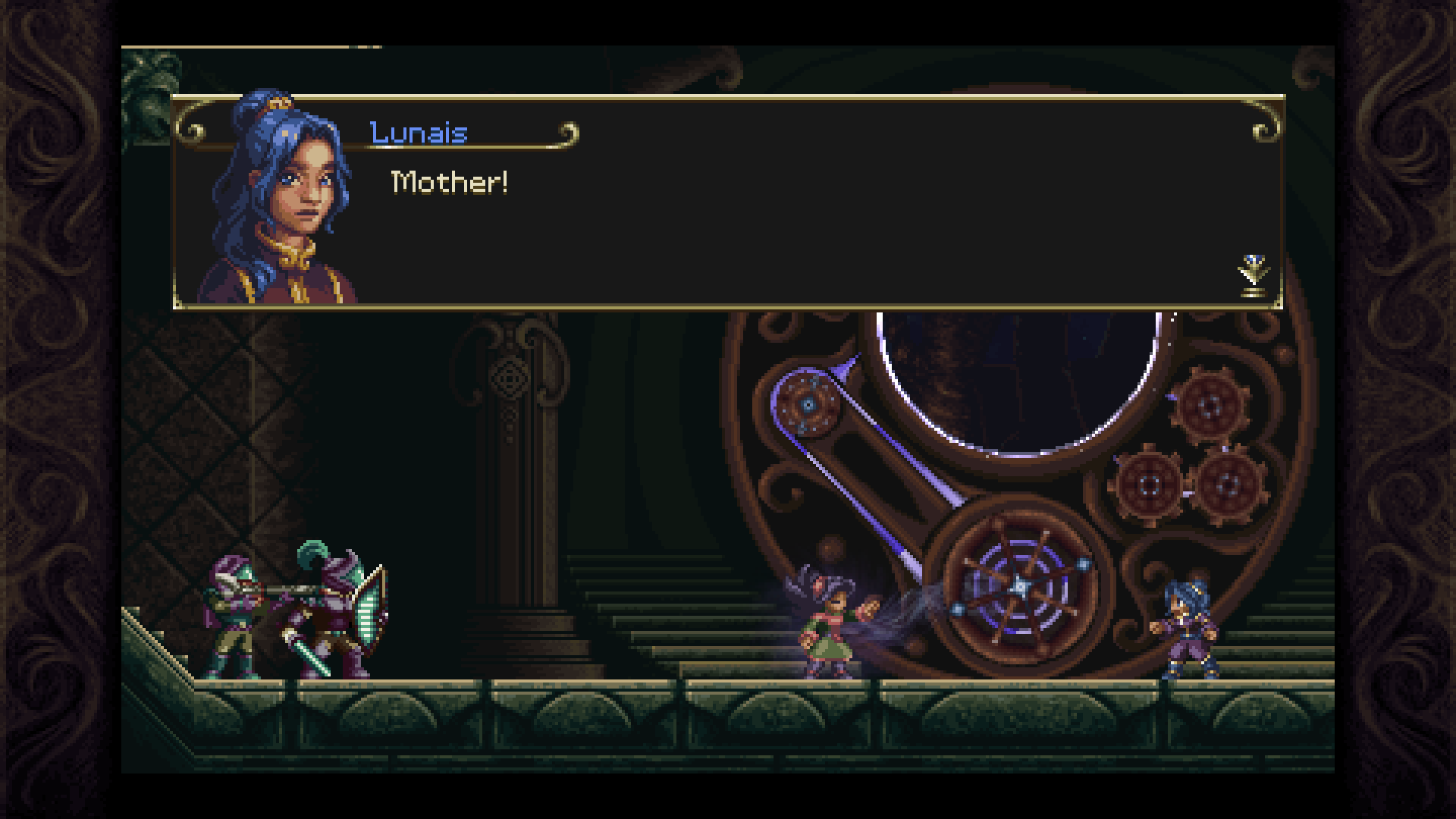 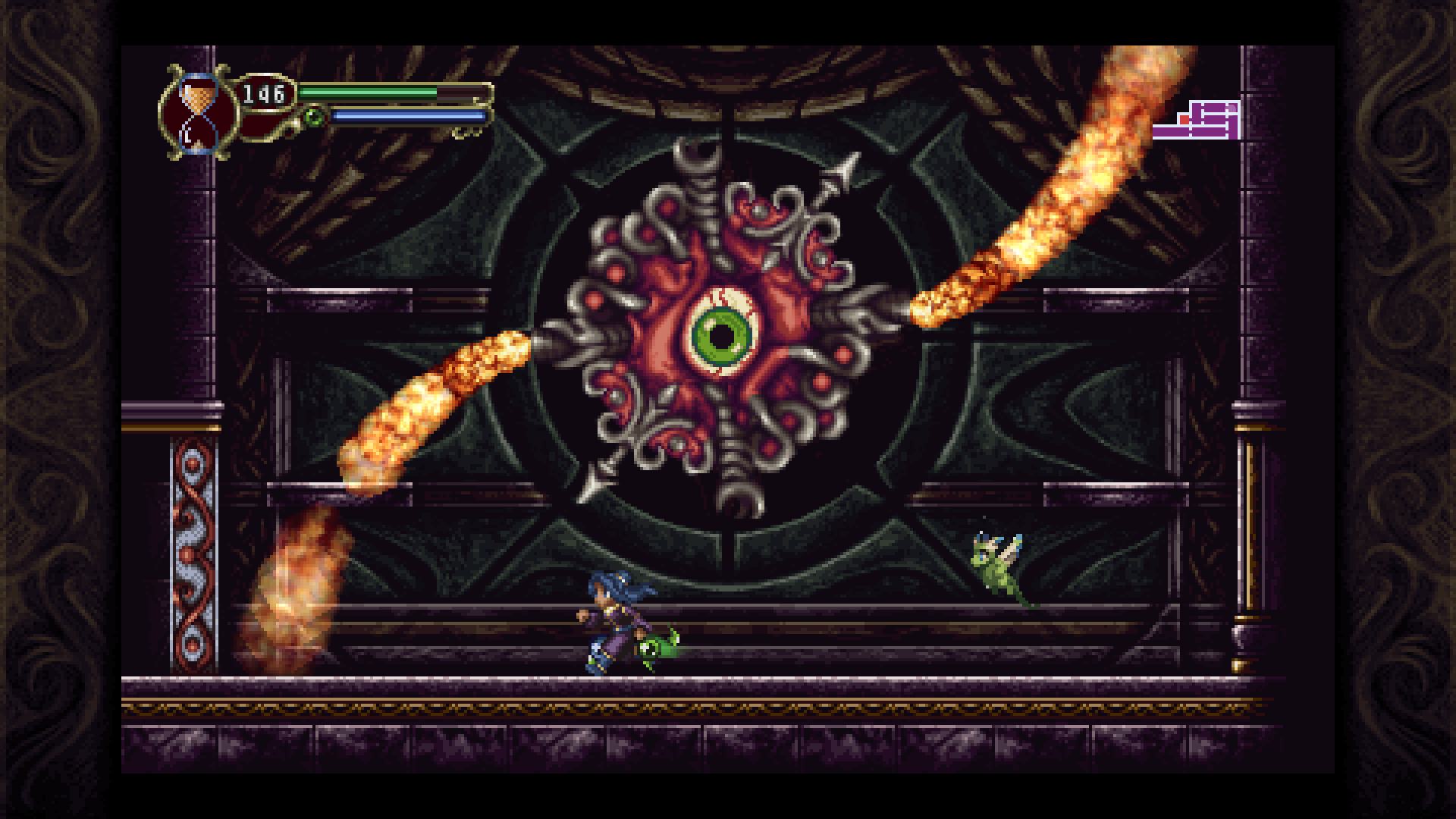 Be on the lookout for my official Timespinner review soon!

Really hopeful this one turns out well. Waiting for some reviews to see if it’s something worth picking up for myself.

I am really enjoying it so far. It’s the closest thing to having SOTN on switch. I will have my final thoughts and score when I complete the game in the coming days.

That sounds great. I’ve read some more about it and I’ve added it to my wishlist!