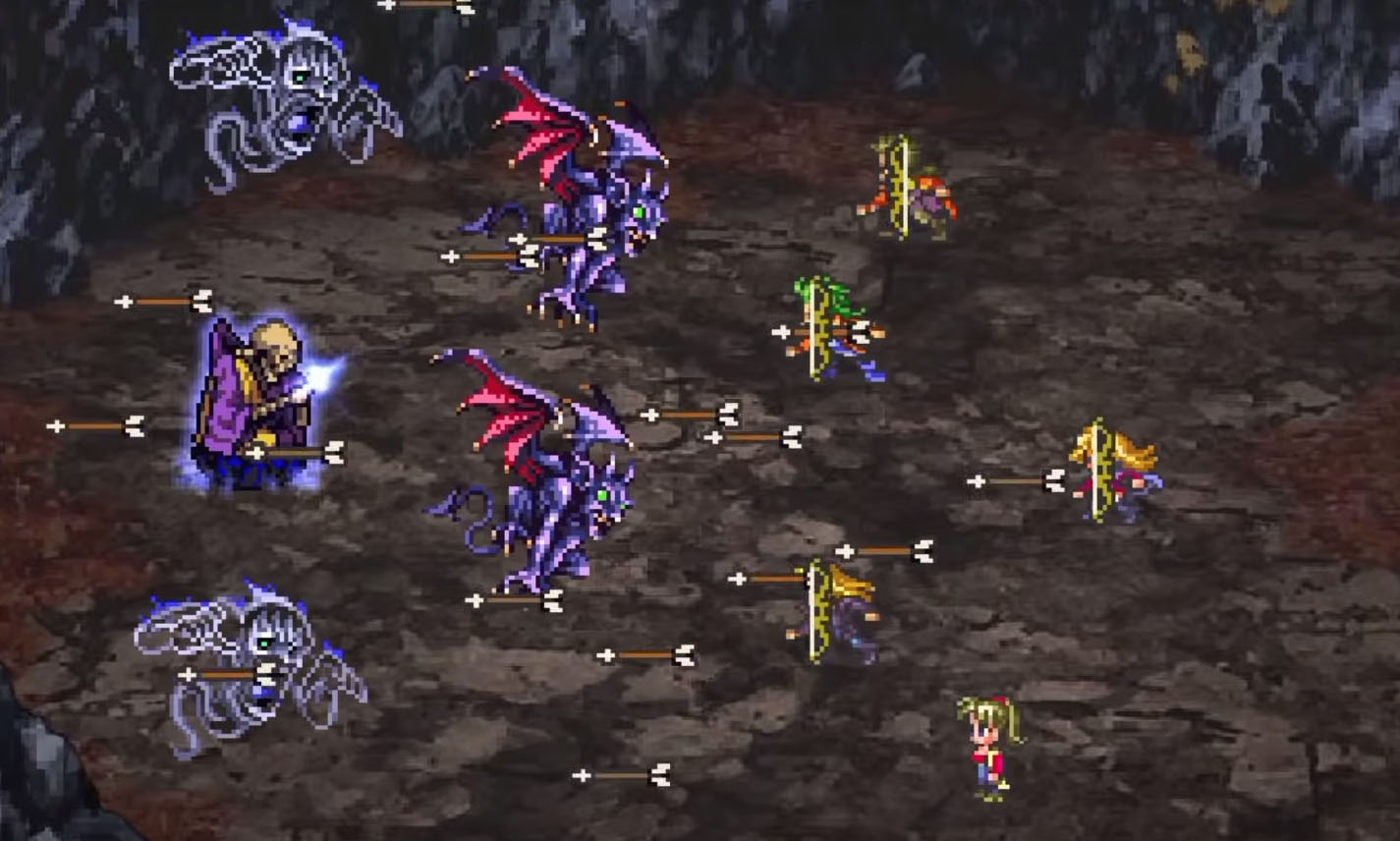 The SaGa series has always fascinated me, even from a very young age. I was fortunate enough to own (and play the crap out of) copies of all three SaGa entries on the original Gameboy, so my experience and appreciation for one of Square Enix’s more unconventional franchises has always been more than just skin deep. Despite the series never reaching the same sales/performance peaks as Square’s other IPs, like Dragon Quest and Final Fantasy, it does hold the trophy for being their first ever RPG to exceed 1 million units in sales with Final Fantasy Legend (aka Makai Toushi SaGa).

After expending hundreds of hours (and dozens of batteries) playing the Gameboy entries while traveling across the Southeast US as a child, I wouldn’t play another SaGa game until the release of SaGa Frontier on the PS1. Although that game wasn’t perfect by any means, I still appreciated that the series continued to go against the grain with many aspects of its design, including but not limited to the FF2(NES)-esque level-up system (easiest way to describe it), “sparking” techniques (learning abilities mid-combat or randomly afterwards in earlier titles), and its non-linear approach to handling the story and its encompassing world. 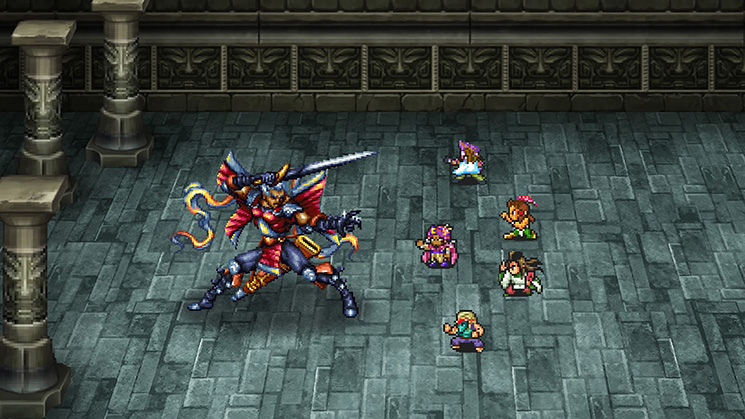 Fast forward to May 2016 and December 2017, where Romancing SaGa 2 would finally see a worldwide release on mobile before later coming to consoles (including Switch), respectively. While I’m all for Romancing SaGa 2 and its successor, Romancing SaGa 3, getting their long-awaited (and well deserved) time in the Western limelight, I can only feel that the timing and game selection are not ideal. As mentioned earlier, SaGa games are known for generally being the polar opposite of your traditional JRPG, and Romancing SaGa 2 is no different. I believe that it is a solid game, but one that demands an acquired taste to fully appreciate. Because of that, I can’t help but feel that the game has gone down as a misunderstanding to the average RPG consumer more than anything.

Although no official sales figures have been published for Romancing SaGa 2 in the past year, I would not be surprised if it underperformed for Square Enix based on reviews and sales numbers from its pre-console endeavors (excluding JP PS Vita) alone. Steamspy gives a very loose idea of what sales numbers look like for the PC version, and they aren’t amazing. With the remaster of Romancing SaGa 3 just on the horizon in Japan, I am beginning to doubt that we will see a Western release at all, which is unfortunate considering that it is, in my opinion, much more approachable to the everyday RPG fan than Romancing Saga 2. Series creator Akitoshi Kawazu has went on the record to say that a Western release is coming sometime, but that was before the rather lukewarm reception of Romancing SaGa 2 in the West. While my hope remains in a future release of Romancing SaGa 3 outside of Japan, I don’t want the buck to stop there. The SaGa series is home to some really fantastic games, and I would hate for its full potential in the West (specifically on the Switch) to be piloted solely by the perceived reception of Romancing SaGa 2.

Now to come full circle, let’s go back to those previously mentioned Gameboy games. While the first Final Fantasy Legend can be brutal to those that lack experience, the latter two are arguably the most newbie-friendly titles of the entire franchise. I would absolutely frickin’ love if they ported the OG Gameboy versions over to Switch or, better yet, their remakes that released on the DS exclusively for Japan. I realize that the logistics behind converting a dual-screen DS game to a single screen experience might not be worth the time or effort, which is why I also mention the original Gameboy versions as equal candidates for the job.

While both of the previously suggested SaGa Gameboy titles are more linear and lack the depth of later franchise entries, they still feature some iconic SaGa staples in an arguably less abrasive package. SaGa 3 / Final Fantasy Legend III in particular is probably the most Final Fantasy-like of the series, but doesn’t lose the SaGa identity either. Simply put, I think that exposing some of these earlier titles could potentially work wonders for the series in the Western market as a whole, as it gives an easier means to understand some of the general quirks associated with the series before jumping into the more unique, later offerings of the franchise.

I just want to see the SaGa series shine again in the West. While I can’t speak for the most recent SaGa entries in confidence (several have never made it out of Japan), I do know that the earlier games are something that have pulled me in time and time again. From the very beginning, the SaGa series was never meant to replace iconic franchises like Final Fantasy or Dragon Quest, but rather complement those experiences naturally through their unique design. And at the end of the day, there can never be too many RPGs, right?

Competition is unfortunately steep on the Switch (and in the gaming market in general). I’ve had Romancing Saga 2 on my radar since it dropped, and plan to get to it at some point, but when your wish list is dozens of games long, there’s no way to tell when you’re going to get to something. That being said, I keep hearing good things about this series, and I know that the Saga series was a big influence on Octopath Traveler. So my interest is in Romancing Saga 2 is peaked – it just comes down to when my wallet… Read more »