The Round Table: My RPG Dream Team

The elements have been tampered with in some way! An ultimate evil is threatening the world as we know it! The main protagonist has the most convenient case of amnesia! Whatever your desired JRPG trope may be, you need the backing of a competent team in order to come out on top. But, what if you were able to face these seemingly insurmountable odds with a party composition of your own design? That’s exactly what we’re going to do today, folks!

With my list, I’m intentionally leaving out blatantly overpowered individuals, for the sake of making my imaginary journey somewhat of a challenge. Feel free to craft your own party makeup and drop it in the comments below though, however OP it might be. Let’s do this thing! 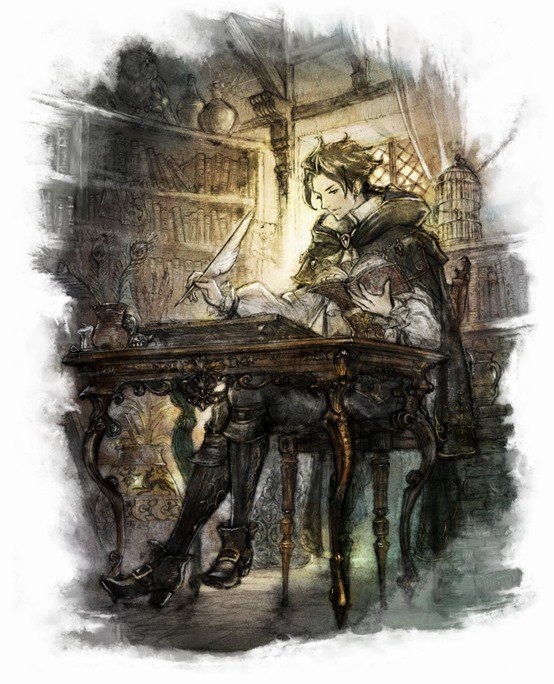 Every successful party needs a magic user, and what better way to fill the job than with an individual that doubles as an enigma-solving scholar? Cyrus’s spell-casting prowess is second to none, and that’s only half of what he offers. Surely, his innate ability to analyze the weaknesses of enemies would prove an essential tool in any journey. 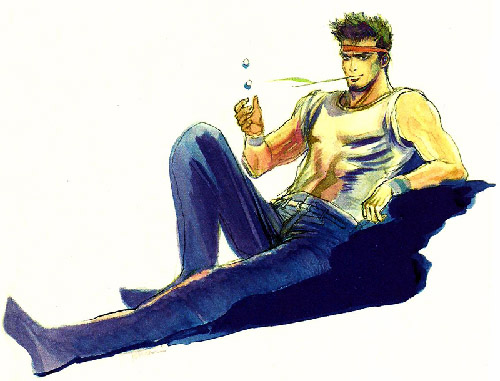 What better way to offset an intelligent scholar than with a drunk and his samurai sword? In all seriousness, Gen likes the bottle a bit too much, but is a worthy asset that is recruitable in all seven character storylines in SaGa Frontier. He takes the whole “drunken master” concept to a new level, and is highly skilled at any technique involving a blade. Just don’t count on him to be the designated driver of your wagon, chocobo, or whatever it is you choose for traveling purposes. 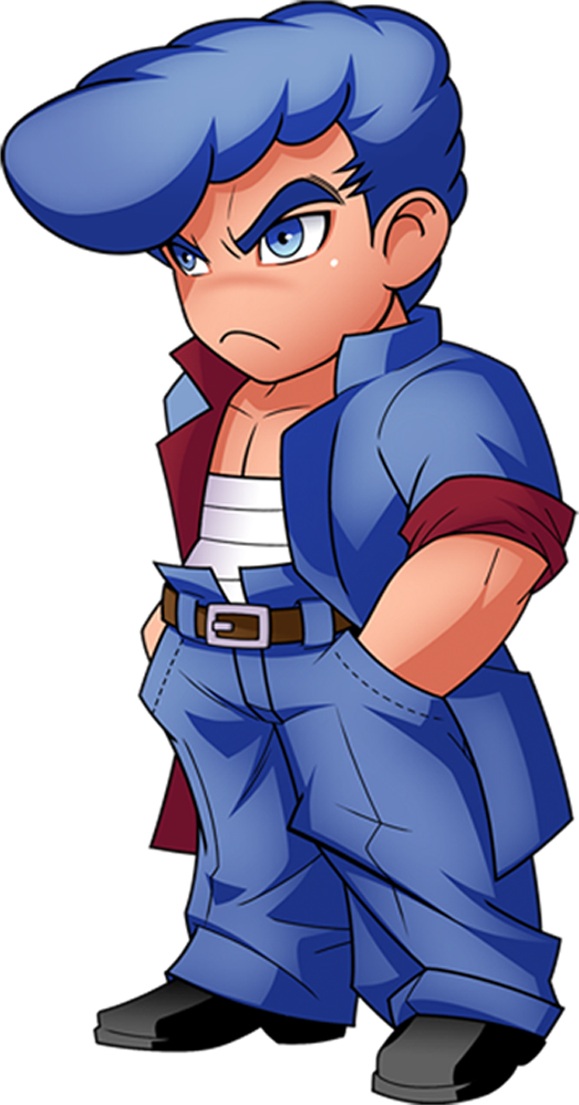 In River City Ransom, Ryan’s girlfriend is kidnapped by a nasty gang leader, which forces him to single-handedly go through waves of minions in order to get her back. To say that Ryan is a tank would be an understatement, seeing as he can survive encountering dozens of gang members without as much as a flinch on his part. While he may need to eat exactly 50 egg rolls and 20 t-bone steaks in order to achieve the maximum defense stat, the process – more or less – turns him into an impenetrable bulwark, capable of deflecting all sorts of weaponized paraphernalia – including trash cans, chains, baseball bats, and more. Ryan was built – by obscene amounts of MSG – for the tank position. 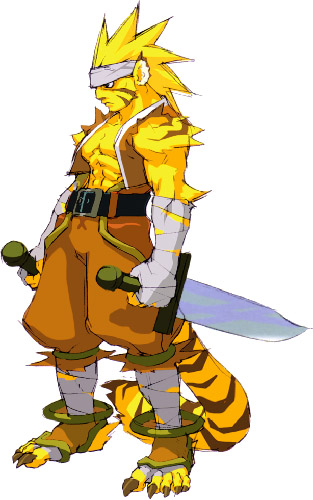 Although Rei is a thief by trade, it is only practiced out of necessity. Tasked with caring for himself, as well as two orphans, Rei lives a challenging life, chalking up survival to his natural affinity for thievery. Not only is he capable of stealing, he can also enfeeble foes with various abilities. Oh, and don’t piss him off, as he may turn into the berserk “were-tiger,” capable of dealing serious damage to both your party AND the opposition. Avoid the cat jokes at all costs. 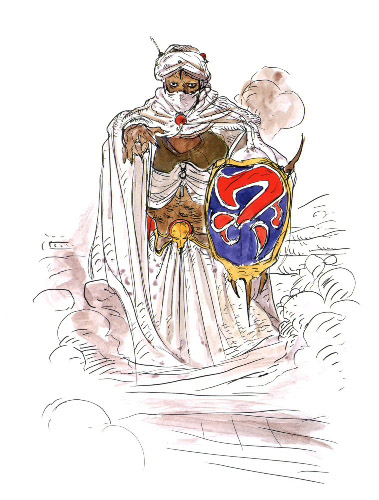 Minwu plays a crucial role in the success of the rebellion in Final Fantasy II. A powerful white mage, he elevates the coolness factor of the job by donning the far-eastern aesthetic that I have fanboyed about in quite a few articles recently. He’s an all-around good dude, and clearly a beneficial member of any team in need of a skilled healer.

I feel pretty good about my RPG dream team. Who would you choose for the task?