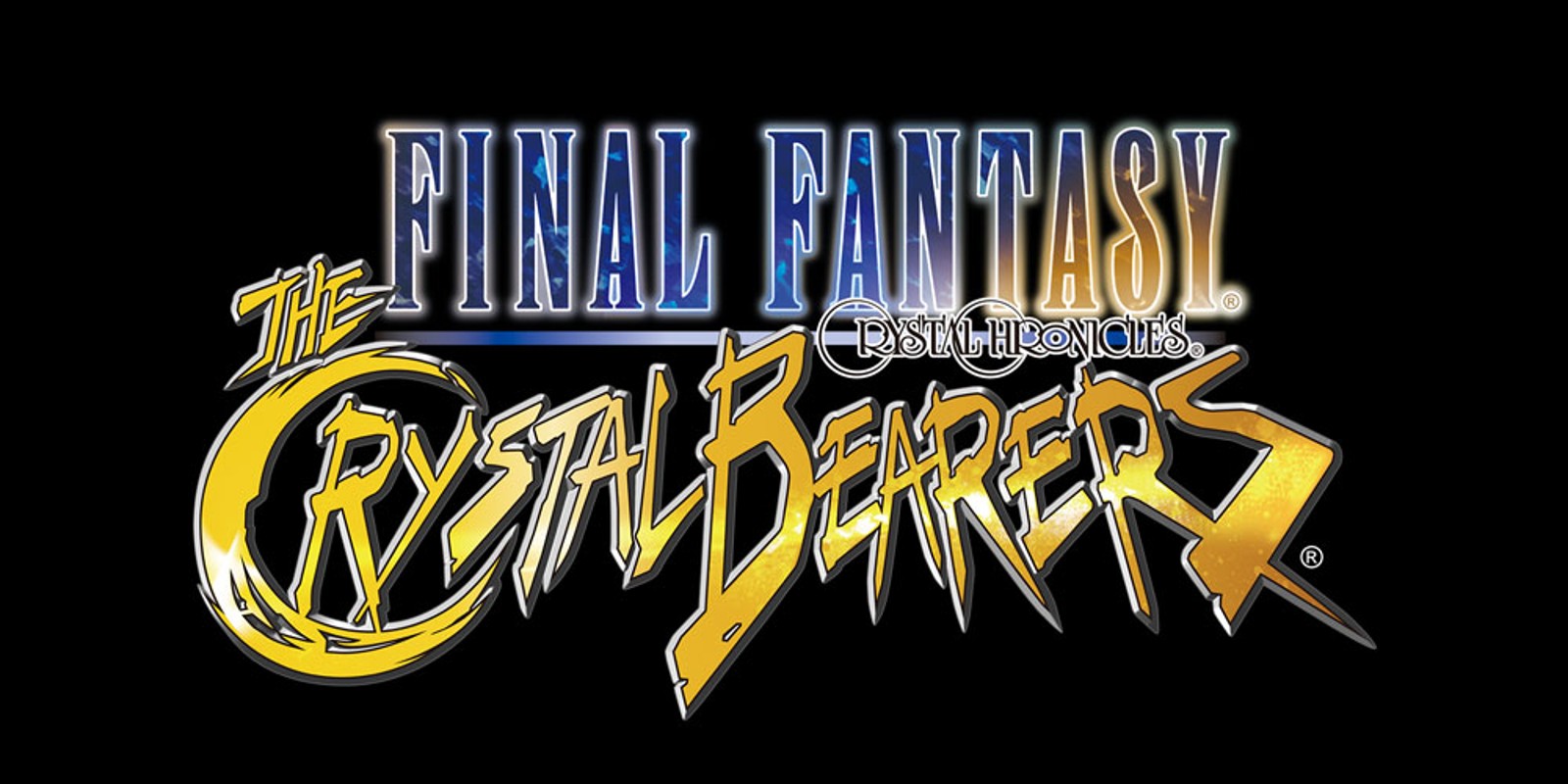 When you become a fan of a series, it’s likely because you enjoy some constant element of the games that comprise it. Sure, characters and dialogue may help Role-playing or Adventure games, but more often than not, a series is defined by its gameplay. Players want to experience the exploration and isolation of Metroid. They anticipate the high-octane, fluid gameplay of Bayonetta. They enjoy the challenge of puzzle compositions in Layton, Box Boy!, or Pushmo. In Final Fantasy Crystal Chronicles, I looked forward to cooperative gameplay and character customization.
The Crystal Bearers has neither of those things.

Is it a crime for a series to do something different from time to time? Not really, and to be fair, The Crystal Bearers was designed to capitalize off of what so very many developers were hoping to profit from: the functionality of the Wii Remote. This resulted in an Action RPG that was much more focused on set pieces and a tangible world than complex dungeons or multiplayer questing. In some ways, that was offensive to a fan of the series like myself. But in the end, there’s a great deal to unpack from The Crystal Bearers, and maybe a similar amount to love about the title, as well.

One of the most immediate changes that can be seen is a vastly different visual style from previous entries. While the previous three dungeon crawling Crystal Chronicles titles used cherub-like character designs and a more rustic and ancient atmosphere, The Crystal Bearers took to the skies with steampunk-flavored machinery, more detailed character designs, and a sweeping OST that still ranks as one of my favorites of all time.

In addition, players will be taking control of a single character this time, a Clavat Crystal Bearer named Layle, as he attempts to unravel a plot filled with twists and turns across a Lilty-ruled kingdom. Lastly, all combat is performed through motions and inputs performed using the Wii Remote, as Layle’s Crystal Bearer powers give him the ability to manipulate gravity. Throughout the narrative, players will enter into a number of areas and events that utilize unique motion-control elements, which are more or less minigame trials that may or may not resemble traditional gameplay.

In retrospect, The Crystal Bearers feels much more like a proto-Skyward Sword, with how integral motion control is to almost every facet of gameplay. Because of the simplistic combat interface, however, the game does something similar to Skyward Sword in its enemy behavior system- arguably more effectively. The true depth of The Crystal Bearers comes from causing enemies to react and interact with one another via Layle’s abilities. If you pick up a goblin archer, you can press the action button to fire off volleys of arrows at enemies. Tossing bombs over into large swaths of enemies clears the field quickly. But things become far more complex than this, as the game allows the player to force certain states and even create new enemies based on their actions.

Mash three skeletons together and you create an imposing giant that will yield rarer drops. Snap two massive beetles together to create a whirling bowling ball that clears out the field. Spin the central gear of a sleeping behemoth in order to activate it and engage one of the toughest enemies in the game. There are many other examples, and the complexity of this system is what makes combat so fresh and intriguing. However, it does require an adventurous and curious mind in order to fully appreciate, especially considering how combat itself is fairly lacking in reward. 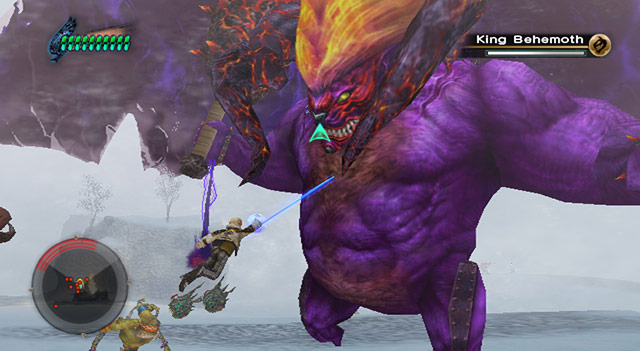 To clarify, Miasma streams will open up in field environments at timed intervals, summoning a set number of enemies that must be defeated in order to close the stream. If a player conquers a stream for the first time, they are granted a “heart piece,” an additional hitpoint to Layle’s admittedly low health bar. Closing a stream in the same area again grants a rare material drop, though the utilization of these items is lackluster. There is an equipment and crafting system in the game, but gear has unique properties rather than substantial stat alterations, which means creating an “ultimate set” is more or less based on how the player approaches combat. Elemental resistances, auto healing, and tackle damage are just some of the abilities you can give Layle in addition to boosting the attack, defense, range, focus, and luck stats.

Because of the drastic alterations to combat, the game’s narrative and exploration elements take higher priority. Because of the substantially large open-world nature of the game, players can get lost exploring nooks and crannies that lead to all sorts of secrets- a Chocobo racing game, a weird soccer-like sports arena, treasure chests hidden away across all environments, and a slew of enemy types, as well as a few optional bosses. You can lock onto almost anything- including NPCs- while exploring environments, with a number of unique interactions and results developing from this system.

The game truly rewards the player who views it as a playground, which can be difficult due to how objective-oriented and at times linear the narrative can be. Although players can shepherd Layle from one dramatic beat to the next without wandering off the beaten path, the game benefits from a player equipping themselves properly for many of the more intense challenges offered in the main narrative. Following the story also takes players through the majority of the mini-game segments, although these can be played multiple times by accessing an arcade mode through an NPC.

With all this said, the narrative on display is one that appears to conflict with much of the previously established lore of the Crystal Chronicles universe, though this doesn’t really hurt the game. The mystery hidden behind each Crystal Bearer is very intriguing, and the overarching plot has many facets that are fleshed out by each major character having a substantial amount of characterization. Even if the game features a single playable protagonist, there is a nice cast behind Layle, which bolsters his somewhat generic hero role. 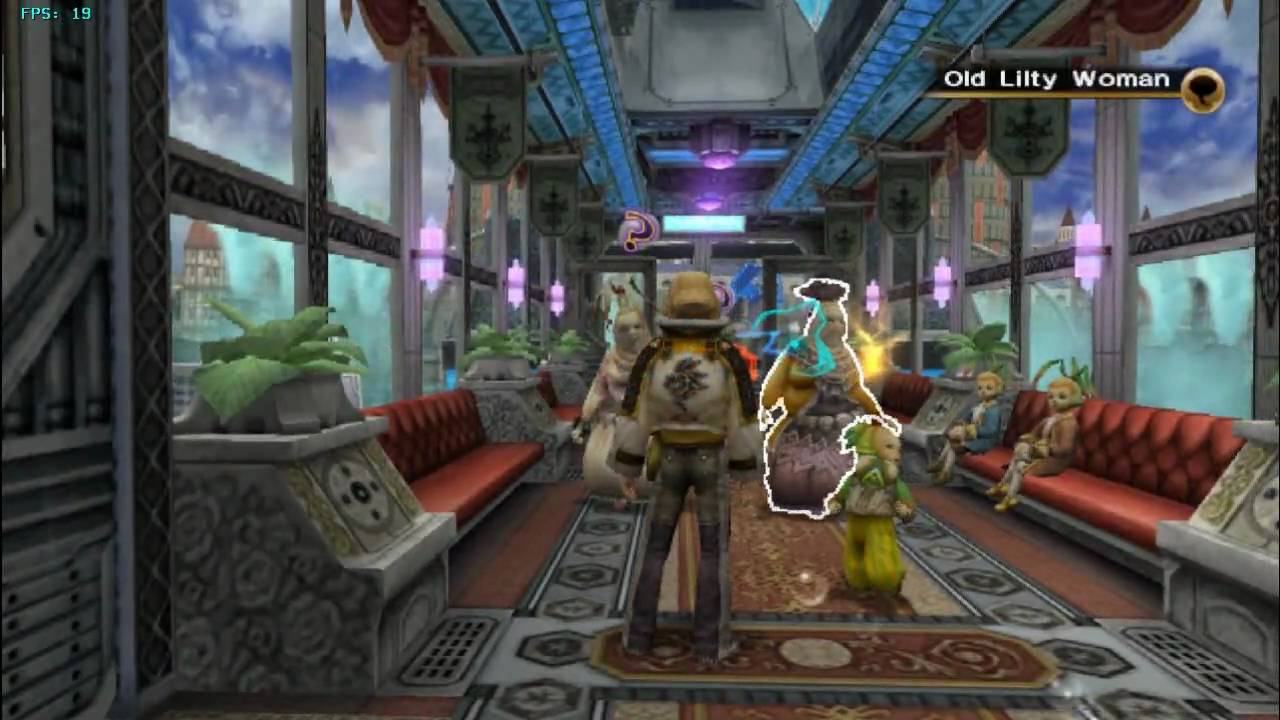 No context is required in order to follow The Crystal Bearer’s narrative, but it can be enjoyable and somewhat off-putting to see the redesigned core races in this game. Lilties get the most “love” here, with some looking relatively human-like, others more dwarfish, and a number of odd, turnip-looking abominations sprinkled in for good measure. The rest of the cast simply looks like more modernized, steampunk or western versions of their races, though the Yukes in the game are one of the more inspired design iterations. Because of how different the game looks, feels, and plays, the Crystal Bearers stands alone as wholly unique- a title that functions extremely well as a standalone, isolated narrative and experience. All of this is supported by what is one of the most impressive soundtracks on the Wii, and that’s saying something. The funky steampunk world is reflected in the town music, but the Celtic influence upon the series is also still present, allowing for peaceful field themes and one of the coolest implementations of bagpipes in the game’s capital city theme.

Yes, it doesn’t offer dungeon crawling, and the only co-op you’ll find here is the ability for a second Wii remote to lift up and toss enemies, but all that aside, The Crystal Bearers has its own charms. None of the mini-games or motion-controls offer the same precision and enjoyment as Skyward Sword, but its luscious environments and inventive enemy ecosystem are worth appreciating. It does allow for New Game Plus shenanigans as well, though as the enemy health starts to climb, Layle’s limited combat functionality might wear thin on a traditional fantasy fan. However, the beauty of The Crystal Bearers is twofold- in creating an experimental title, Square Enix focused on enemy and world mechanics that are experimental.

Toss one creature into another to see what happens. Target what you can in order to shake it around and learn something new. The game’s greatest feature is its achievement-like medal system, which gives you hints on how to interact with and perfect the engagements you have with enemies with a staggering 330 specific objectives for the player to complete. If you’re a fan of discovering things in more of an alchemic, free-form fashion, this might just be the game for you. Unfortunately, The Crystal Bearers was held back- and received negative reviews- for being a unique entry in the series, which is why ARPG fans might think twice about this title. 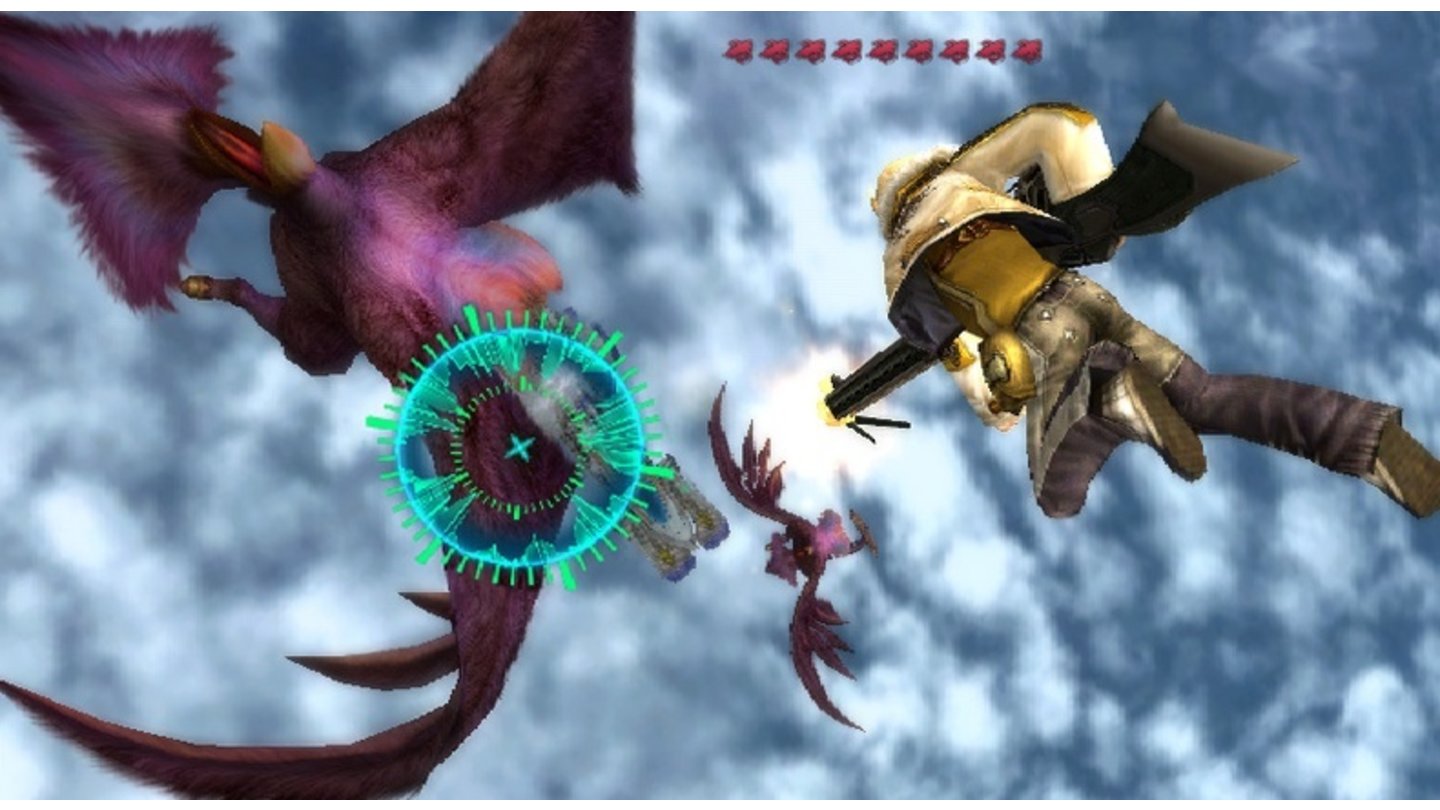 Although this could very well be considered the last installment in the Crystal Chronicles series, there is one final title I would like to discuss before closing out this saga. One title stoked the flames of anticipation in the hearts of dungeon crawling, ARPG gameplay enthusiasts, offering a deformed art style and weapon combos that hearkened back to the finer days of the Crystal Chronicles series. In reality, however, the launch of this title on the Nintendo 3DS would not rock the world or even cause a slight tremor, which is why this obscure Square Enix title deserves to round out this discussion. Next time, we will cover Final Fantasy Explorers, a game that tried to be different in a genre that already worked.