Over the course of March, the SwitchRPG team will be creating and sharing a variety of Switch RPG content in honor of the console turning four this month! Next up, Timothy’s picks!

I’ve been kicking around multiple ideas for my own contribution to our “Switch Turns Four” feature for a while now, and ultimately settled on this: three Switch RPGs that I’ve enjoyed the most, and one Switch RPG I’m eagerly anticipating serving as the endcap. This is why the following subcategories may seem a bit random, but they collectively tie back to the thematic “four” the article series has highlighted all through March. Let’s begin! 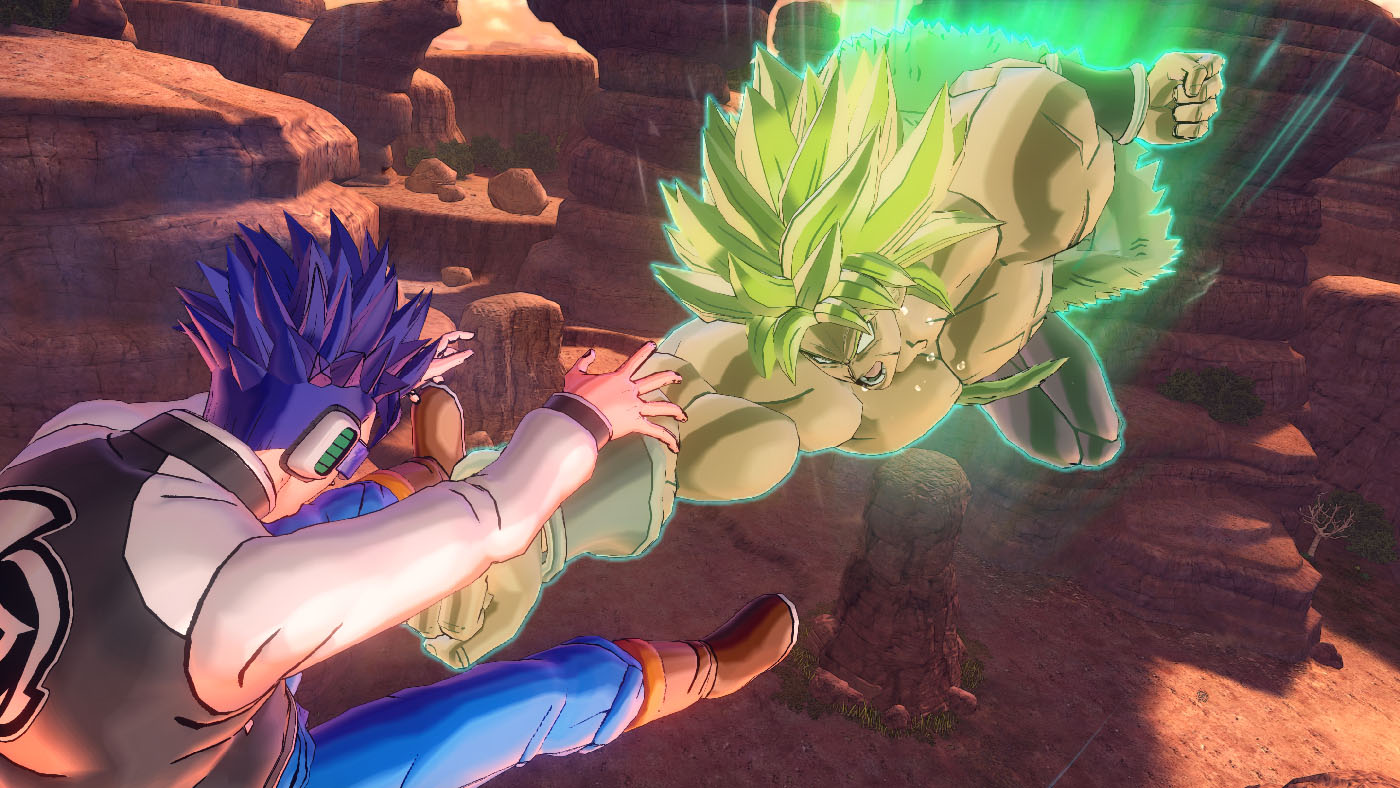 Bandai Namco’s fighting RPG allows the player to explore every possible avenue of Dragonball lore after the Saiyan Saga of Dragon Ball Z. Two benevolent beings have set out to alter the timeline and Trunks -The Warrior of Hope – recruits you into the Time Patrol to correct the timeline and stop Towa and Mira.

The action and customization options in Dragon Ball Xenoverse 2 are limitless, more so than any other game released on the Switch due to the constant, ongoing stream of DLC provided for the title. Xenoverse 2 is truly the ultimate Dragon Ball fan service package…and I can’t get enough of it. For those of you that are currently playing the game, be sure and vote (in-game) for who you want the next playable character to be! 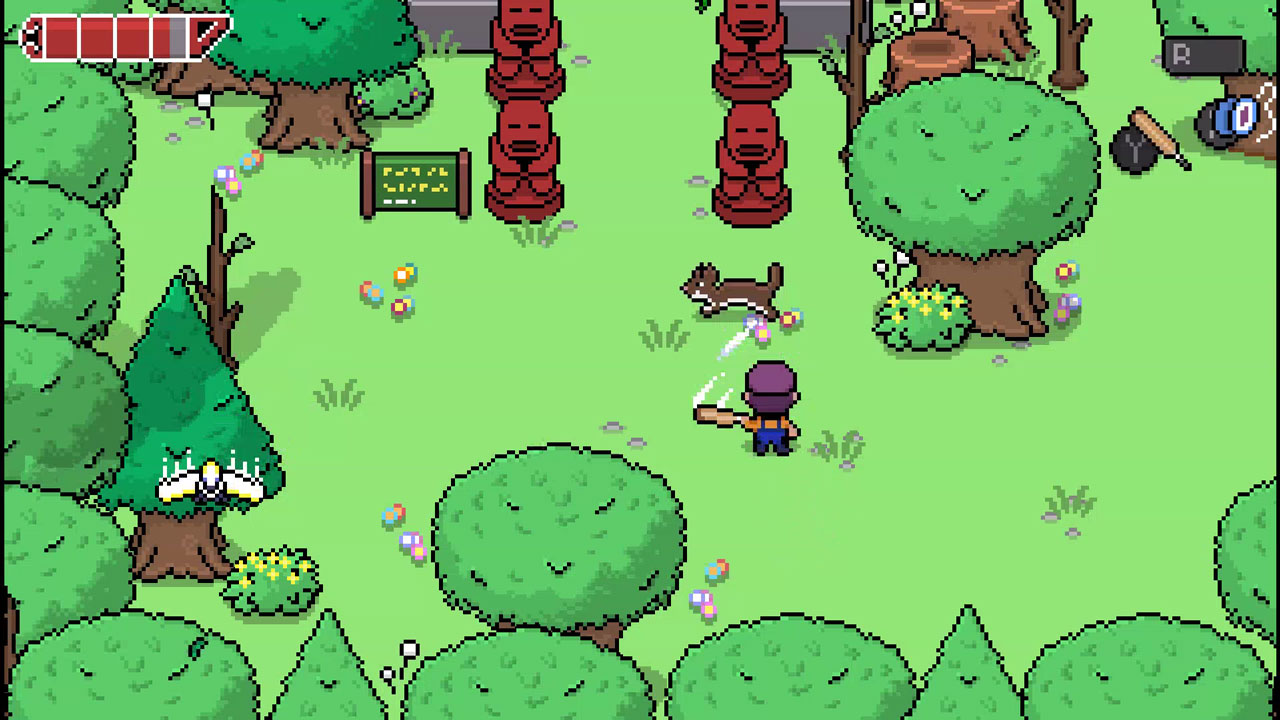 Sometimes, a game comes along and really catches you by surprise. That’s a special feeling, and Reverie from indie developer Rainbyte was one such game for me. Clearly inspired by the top-down Zelda games of the ‘90s, Reverie managed to capture the same magic I felt with “A Link to the Past.” Dungeons recreated that sense of imagination that I used to feel as a young boy playing outside. That nostalgic feeling was the same one that I remembered Shigeru Miyamoto saying had inspired the creation of the Zelda series. That statement alone defines the accomplishment that Reverie was for Rainbyte. 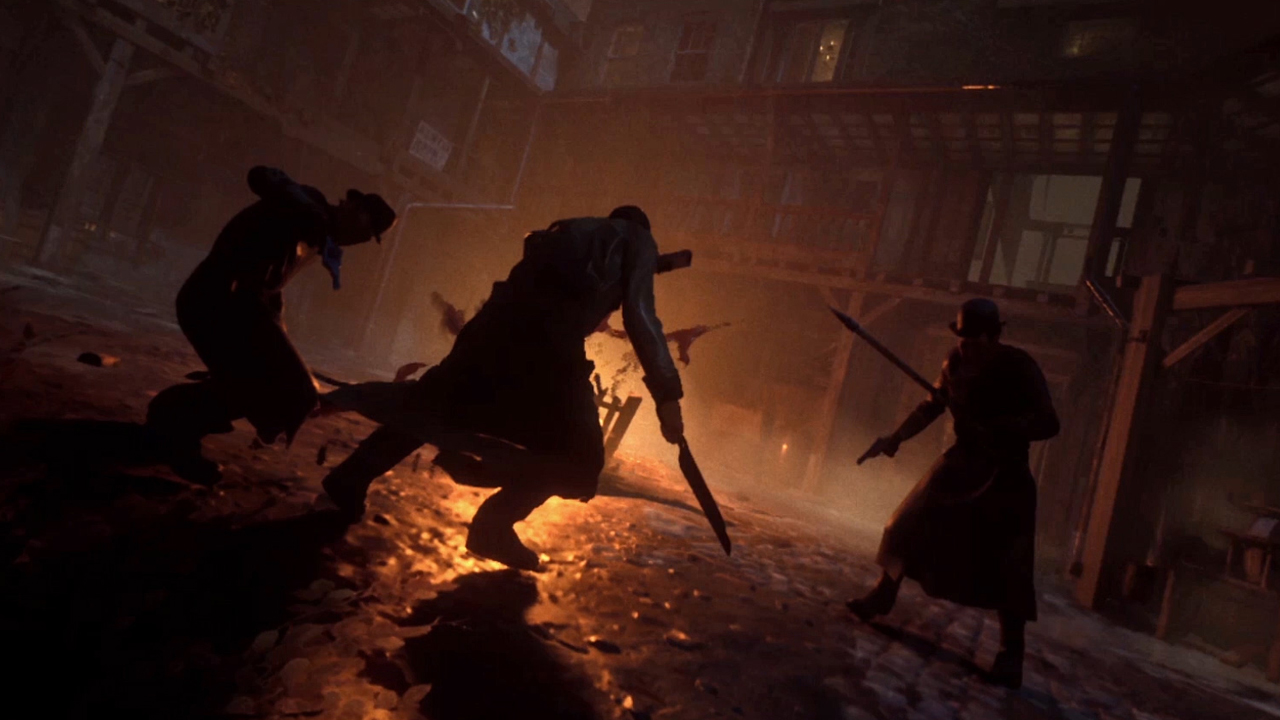 This was a tough one but I desperately wanted to feature Vampyr in this piece, and “best story” was a simple solution. The combat mechanics are a blast – I find them to be very similar to what is featured in the Mass Effect series. Dr. Reid can make use of guns and melee weapons, but also has access to blood abilities. These are powerful techniques by which Dr. Reid can make use of his vampiric abilities – not so dissimilar to biotics in the aforementioned Mass Effect series.

What separates Vampyr is the unique way its progression intertwines with the story. You see, Dr. Reid must feed upon the very citizens he is striving to save in order to become strong enough to take down the villains responsible for the problematic plague in the first place. The more he feeds…the easier the game gets. There is a drawback, however. Feeding upon certain citizens will alter the story and even eliminate some of its content altogether. The original launch on XB1 and PS4 experienced some balancing issues until the game was patched. The Switch version had this baked-in from launch, which makes it the preferred version of the game for me despite the graphical downgrade. 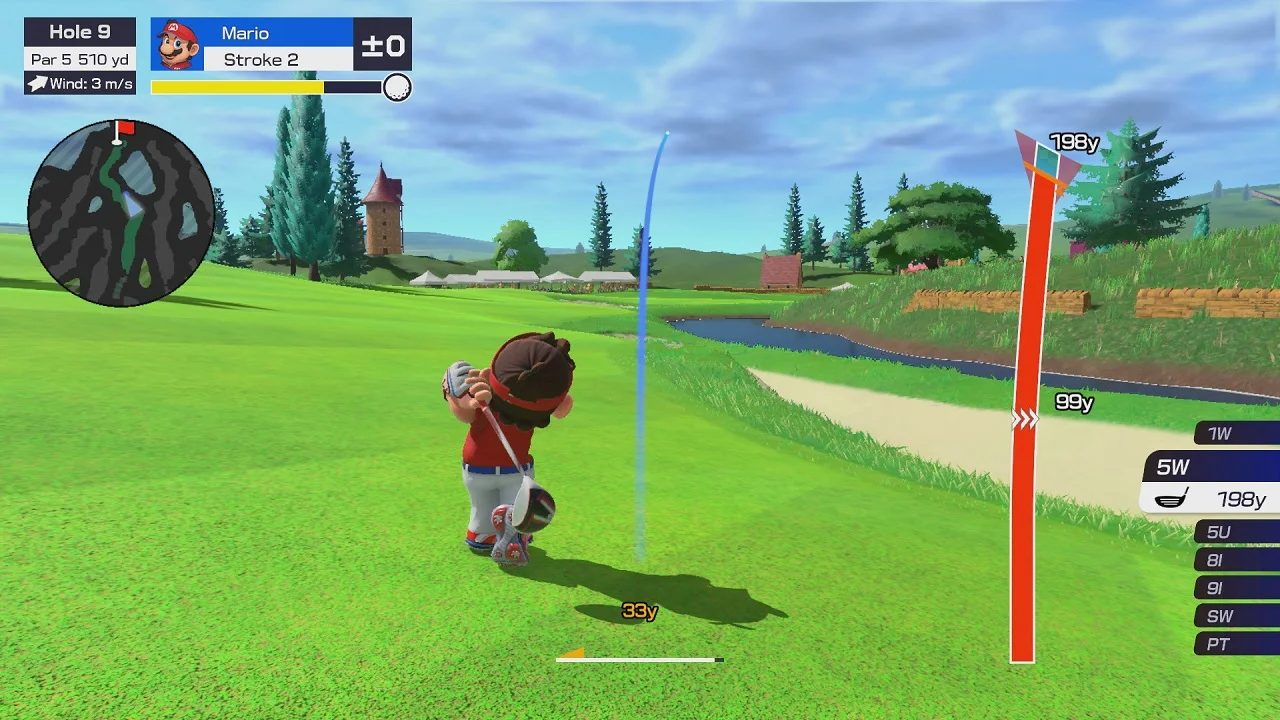 Up until the most recent Nintendo Direct, this prestige would’ve gone to SaGa Frontier Remastered. Things have changed! The return of RPG mechanics to the Mario Golf franchise is something I’ve dreamt of for two decades. I put countless hours into Mario Golf on the GameBoy Color and still occasionally replay it on my 3DS. I was hooked by the secrets, unlockables, and the ability to allocate points to different attributes after leveling up. I finally have the opportunity to do it again in glorious HD. There is no way this game won’t be fun with the addition of what promises to be a captivating multiplayer mode. If we’re being honest here, we all know developer Camelot simply doesn’t make bad games. I CAN’T WAIT!

There you have it! My tribute to four great years of gaming with the Nintendo Switch. The run of this console has been remarkable for many reasons. There are mountains of incredible titles to enjoy and a mountain more to come. I get a sense of euphoria when I consider just how much fun the Switch has produced in just four years, but honestly…it feels as though the Switch is only getting started!