With the recent announcement of so many titles in the Final Fantasy franchise arriving on Switch in 2019, it got me to thinking about some other games I’d like to see in some form, whether it be a direct port or a remake/remaster. While I have tried to be realistic with my expectations, some of these are certainly a stretch at best. Be sure to share some of your RPG dreams for the future in the comments below! 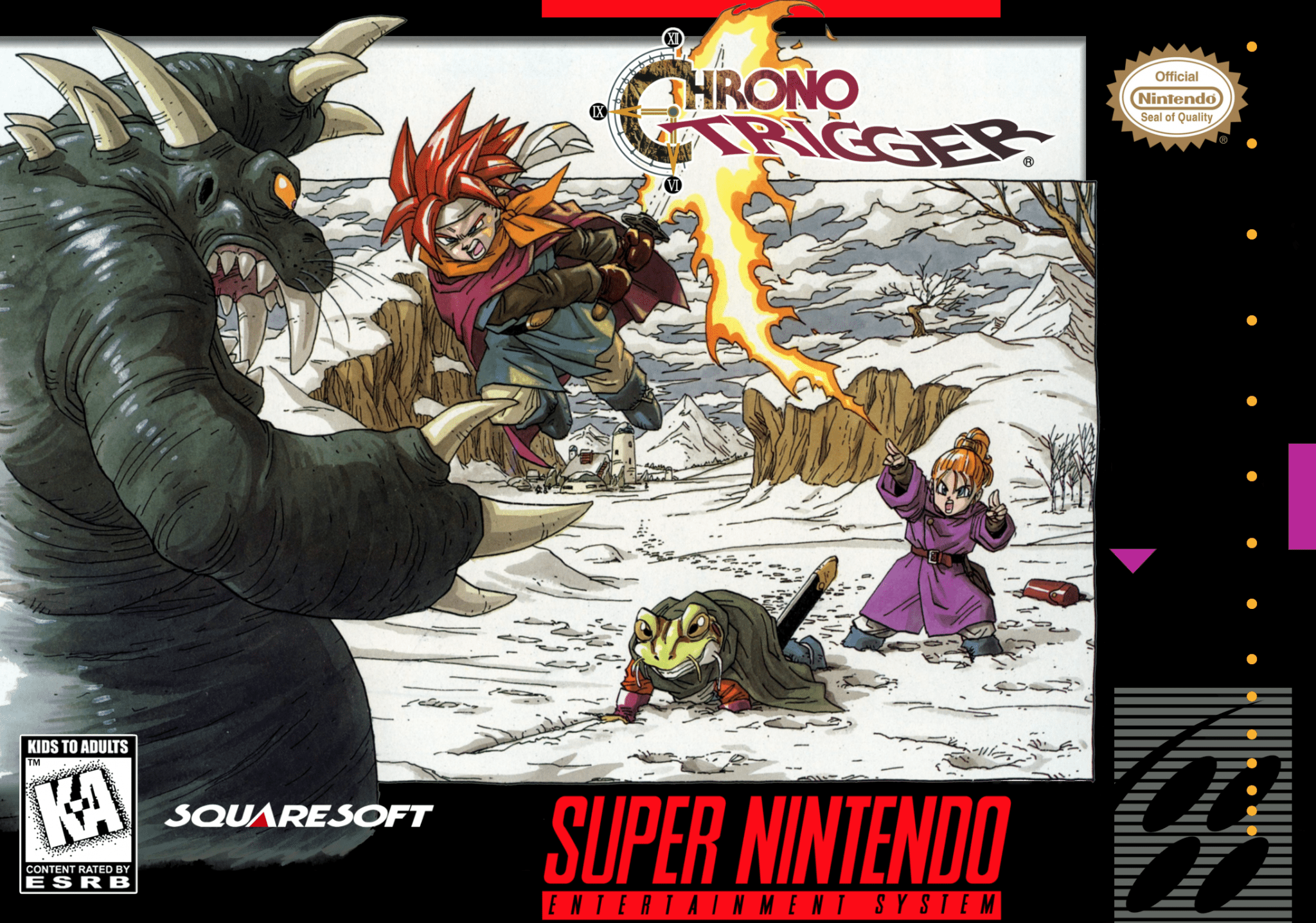 In case you didn’t already know, the Steam release of Chrono Trigger earlier in 2018 was a crapshow at best. On top of essentially being a port of the mobile version of the game, it launched with a myriad of other problems, including one that affected your ability to just save the game! Needless to say, the backlash behind the release was massive, and although SE has gone behind and fixed many of the issues after the fact, it still put quite a sour taste in the mouths of fans.

But regardless, Chrono Trigger is arguably one of the greatest RPGs of all time, and it deserves a place on the Switch. While there will always be potential for them to botch it once more, I feel like the overwhelming amount of backlash received after the Steam release has (hopefully) taught Square Enix a valuable lesson: give your players what they really want, or suffer the consequences. Don’t get me wrong, I’m not condoning acting completely out of reason, but it’s clear that a broken and mobile version of the game had no place on Steam, and therefore should have no place on the Switch either. Bring us the original SNES or even the DS version, and I think that most will be happy with that.

Final Fantasy Tactics is one of my most favorite games of all time, and the fact that it has A) never received a true sequel/prequel and B) hasn’t been ported to PC or other Nintendo consoles, is a travesty. The game is more or less a masterpiece despite a few things (notably balancing issues), and sold reasonably well for its time. So why has it not received any love in recent years? Beats me, but they should totally bring it to Switch.

I’d also take the War of the Lions version released on mobile and PSP, but I prefer the original for the sake of balance (Balthier and the addition of the Dark Knight/Onion Knight classes are just OP). But if I’m being honest, the one-man machine known as the Thundergod Cid kind of throws a wrench in any sort of hope in balance whatsoever, even with the original game. Regardless, this tactical RPG gem really deserves another push and some more recognition from fans and newcomers alike. 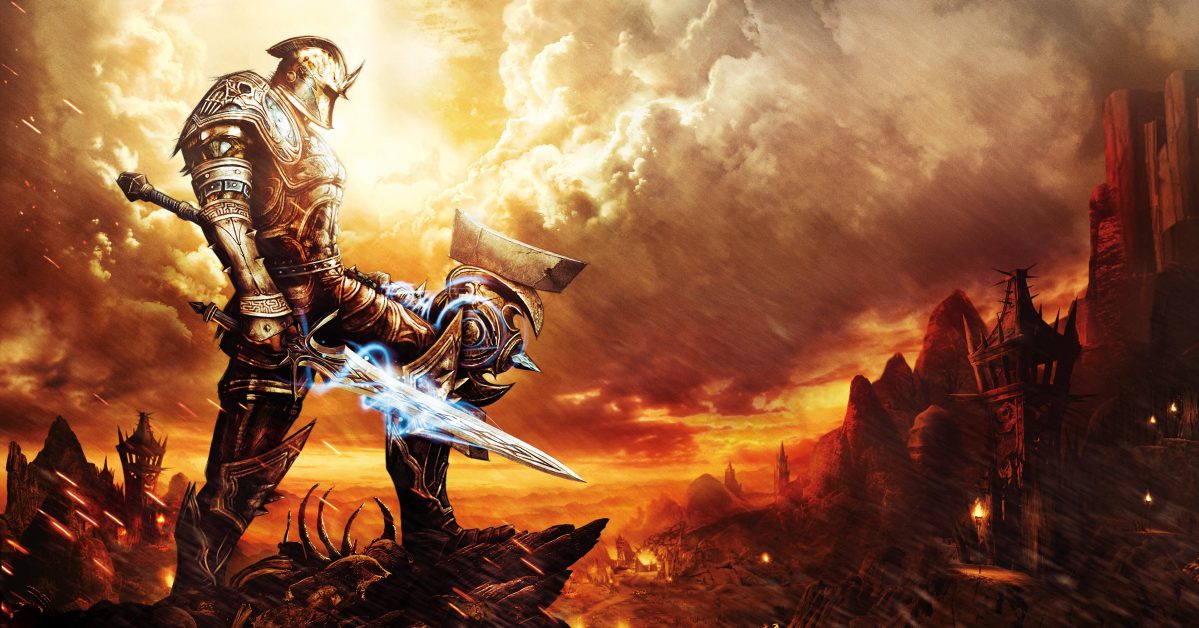 THQ Nordic was quite busy spending all of the money acquiring stagnant and/or dead game franchises/studios in 2018, but one of them in particular caught my eye. Kingdoms of Amalur: Reckoning was an epic-length RPG that had most of the tools necessary to be successful, but ultimately could not overcome its lofty budget requirements in the end. Although it has been criticized by some for being a bit bland, it was a massive RPG filled with lore, an interesting World of Warcraft-esque art style, incredibly moving soundtrack, and an engaging action combat system that was cool before they were a dime a dozen in RPGs.

Honestly, Amalur felt a lot like a single player MMORPG in the sense that there were tons of fetch quests outside of the main campaign, and you could easily get lost and/or overwhelmed by that alone. I, for one, was addicted to World of Warcraft at the time, which is why I never finished Amalur in the first place. But if it were to come to Switch, I would totally set out to complete the game once and for all. THQ Nordic already has a working relationship with Nintendo and the Switch, so it isn’t entirely out of the realm of possibility that it could come here. However, acquiring an IP and actually doing something productive with it are two separate things, so here’s to hoping that THQ Nordic can make waves with the Amalur franchise, somehow (and if EA doesn’t get in their way). 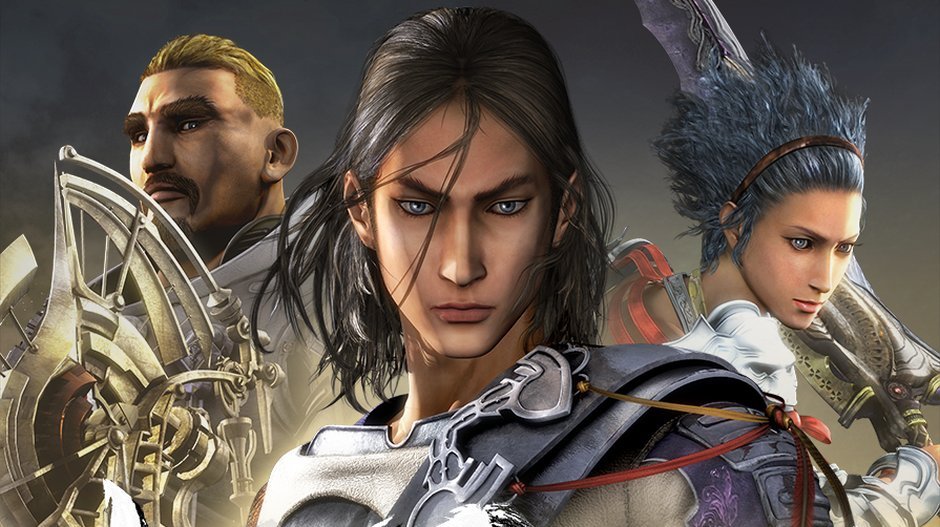 The least likely to come to Switch on this list for sure. My general dislike for Final Fantasy XIII has always made me consider Lost Odyssey, an RPG released a year prior and brainchild of Final Fantasy series creator Hironobu Sakaguchi, as the actual 13th mainline installment in the franchise. The interesting look at immortality and the luggage that comes along with it was really a powerful, wonderful thing to experience. So, when I heard that Microsoft was renewing the trademark on the long-dormant IP, I was excited to say the least. While I’d love for this to come to Switch, I don’t see that happening, but the idea of a resurgence of this franchise is good news in itself.

Dragon Warrior III for the NES Switch Online or bust!

I doubt that version happens–but around the time of XI Japan got versions of the early Dragon Quests on 3DS and PS4, I think based on the current mobile versions. Wouldn’t be surprised to see something like that show up on Switch, but S-E probably considers it too valuable to show up on something like NSO.

I know, but a man can dream. I just hate that I’ll never get to play a legit copy of the original NES version again.

In general it surprises me when any company releases a port/remake on limited platforms. Like, Romancing SaGa 2 went everywhere in 2017, but then in 2018 Chrono Trigger is just mobile and PC?

I agree, that example specifically is totally bizarre.

Chrono Trigger needs the Secret of Mana remake treatment ASAP. Same goes for Earthbound. I’m playing through Blue Dragon right now. Sakaguchi produced it too. I’d love to see it on the Switch.

Couldn’t agree more. Haven’t played Blue Dragon though, but have only heard good things about it!

I’d love a FFT remaster but am more than happy to take it as-is too!

I really want to see Castle Crashers get ported. It’s a fantastic co-op action RPG that would be perfect on the Switch.