Siralim 3 comes loaded with a hefty amount of depth that is built upon simple design and execution. Somewhere around 10 hours into Siralim 3 I began asking myself and others,”why do I keep wanting to play this game”? At face value, Siralim 3 is just another monster-collecting RPG where you’re required to monotonously grind through level after level, killing monster after monster, looting corpse after corpse. So, what gives? I have absolutely no idea, which is exactly why I’m writing a Switch RPG “Libra” article for now instead of a full-fledged review.

First of all, Siralim 3 clearly states it is a “mechanically deep, monster taming RPG,” and it’s not messing around either! In my measly 10+ hours with the game, It feels like I’m pretty close to the end of the main story. I’ve slaughtered a lot of enemies, leveled up a bunch of creatures, and obtained the favor of many gods. I could see a certain type of player logging hundreds of hours in this game and still not completing everything. 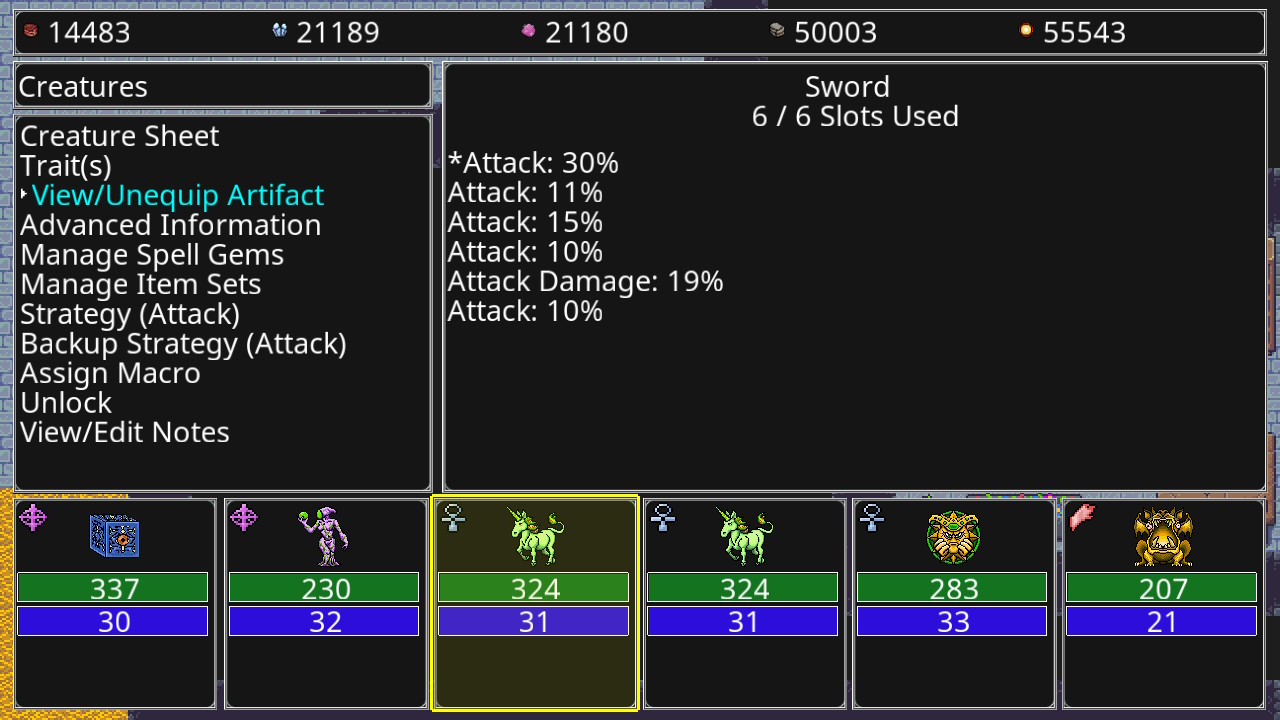 The meat and potatoes of this game are the vast collection of creatures you can obtain. Siralim 3 comes loaded with over 700 capturable creatures, each of which has a unique trait that impacts your own team (or the enemy team) in a beneficial or negative manner. It really feels like you can build a team with any combination of creatures that you wish, and in no way did I feel limited from the start. Your creatures can be equipped with spell gems and artifacts, all of which can be found or created at the appropriate crafting NPC. I don’t even know what Talismans are, and I just started being able to use character runes! I’m just glossing over the systems here – each of them are a comprehensive mechanic to use and experiment with.

Siralim 3 is a grind – there’s no dancing around that fact. Thankfully the recent 1.4.0 patch that is coming to the Nintendo Switch will alleviate a significant amount of that grind by increasing the “amount of experience gained from story boss battles by 250%.” Word on the street is that Siralim 3 on the Nintendo Switch will have no different patch levels than the other console versions, which is a big plus in my book! On the other hand, there are some auto systems built into Siralim 3. I’m usually not a fan of these, and will promptly uninstall any mobile title that shows me auto battling or auto movement, but I feel like Thylacine Studios did something right here. It’s either that, or I’m so enraptured with collecting more monsters or obtaining the next thing that I disregard them entirely. All the more reason to give the whole review more time to cook. 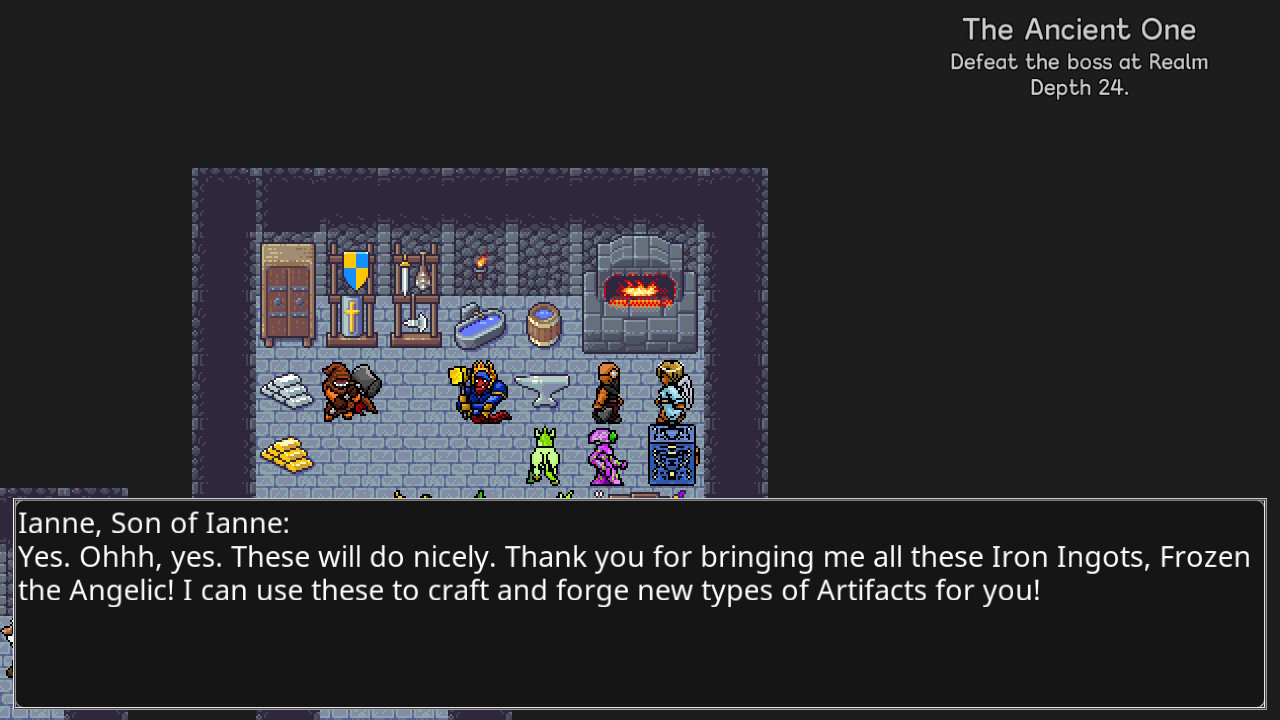 I’ve got a lot of work to do with Siralim 3 before I’m ready to tell everyone it’s a “buy it now” or “forget about it forever” Nintendo Switch title. So far, I’m very surprised at how much I’ve been enjoying the game. There’s something that Thylacine Studios did right here, and I can’t quite put my finger on it yet. Siralim has been a staple and well recommended mobile series for quite some time, and I’m interested to see how well it’s received in the Switch community. Here’s a quick breakdown of my early thoughts – let us know if you agree in the comments section down below.

Be on the lookout for my complete Siralim 3 review soon!