In an age where boy band knockoffs, youthful adults, and sometimes mere children are the norm when it comes to playable characters, it’s hard to believe there was a time when the more “seasoned” adventurers were frequently put on the frontlines. That’s right, I’m talking about those battle-hardened “geezers” whose know-how easily outweighs their aging statures. Of course, more elderly figures can still be found in some modern RPGs, but I’ve found that their presence isn’t quite up to the numbers they once had in ages past.

Recent slip in attendance aside, it’s time to celebrate the elderly side of playable RPG characters, but I use the term “elderly” quite loosely. We’re taking a look at any character 40 and up because surprisingly, even the 40-ish range is somewhat nonexistent in modern RPGs. This list will only be considering actual human beings, however, meaning no centuries-old sorcerers, no Geralts of Rivia, no Lunarians named FuSoYa, and no half-vampires like Alucard. With all that in mind, let’s get into it! 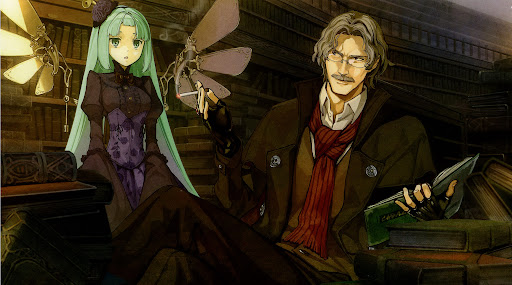 You know the devoted scientist/historian trope that is painted as socially awkward with an unhealthy devotion to their craft? The (in)famous alchemist Keithgriff Hazeldine falls into that category but unlike most, also has skill and combat prowess to stand toe-to-toe with just about anyone. Leveraging his vast knowledge of alchemy, he uses infused rings and gems to deal damage and provide support to allies. He may come across as a jerk, but he ultimately means well and is a valuable asset to any party. 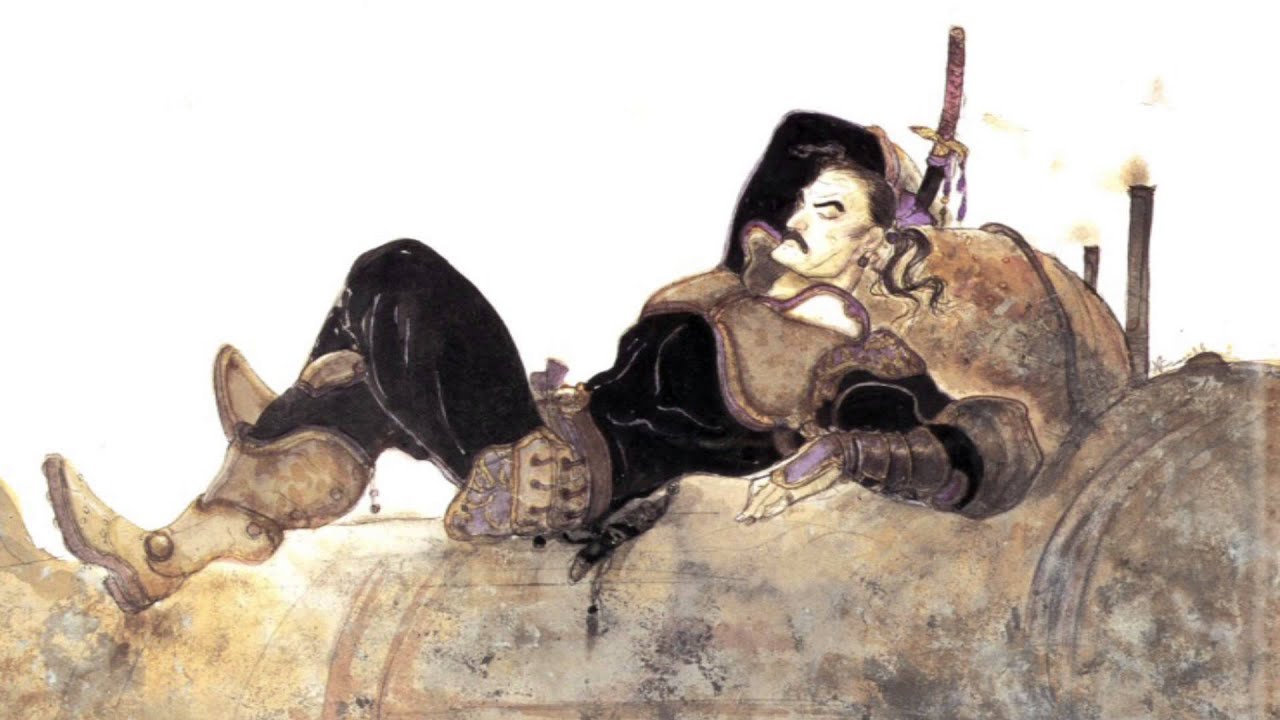 The proper heir to Gau’s erroneously placed “Mr. Thou” label, Cyan Garamonde is a legendary, but aging samurai from the kingdom of Doma whose loyalty for king and country knows no bounds. After losing everything, including his honor, at the hands of Kefka’s nefarious plans, he gladly puts himself on the Returner’s frontlines in their war against the Gestahlian empire. While he’s arguably one of the weakest characters in the original version of the game for a number of reasons, his tragic story and flashy Bushido techniques have permanently carved a way into both my heart and main party. 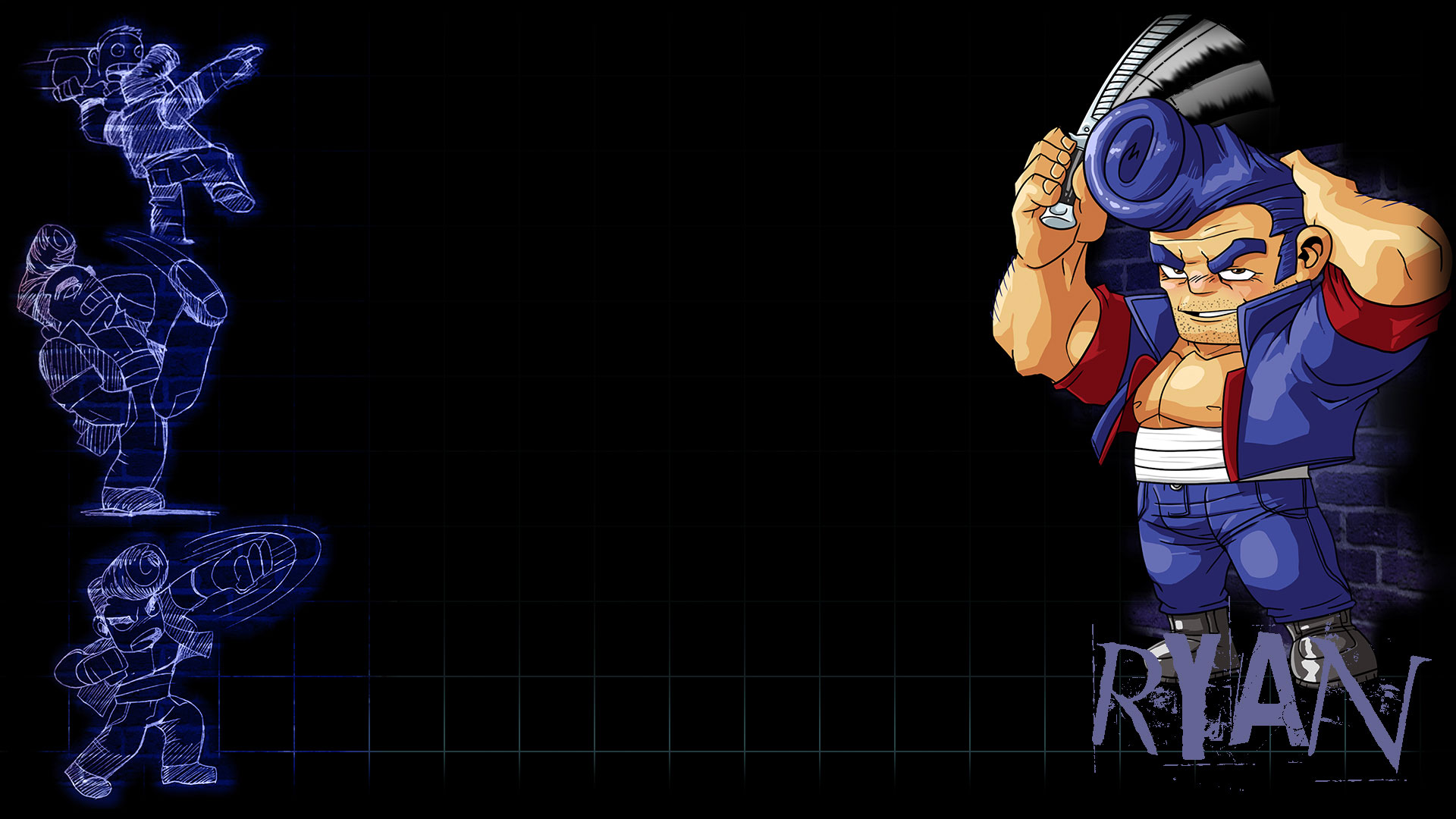 Rival-turned-best friend of Alex/Kunio, Ryan, is a staple in most Kunio-kun games. The two brawling masters once swept the streets of River City in River City Ransom, only to reunite 20-ish years later for similar reasons in River City Ransom: Underground. Age, however, has not affected their skill in the slightest, with both still being quite capable fighters. Alex may generally be the star of the show, but Ryan undoubtedly has the more appealing toolkit in Underground, with skills such as Stone Hands (swift punches of, you guessed it, stone), Dragon Feet (lightning-fast kicks), and Acro Circus (a multi-front flip evasive maneuver that also deals damage). Not only that, his rockabilly hairdo is even more impressive than it was in his youth. 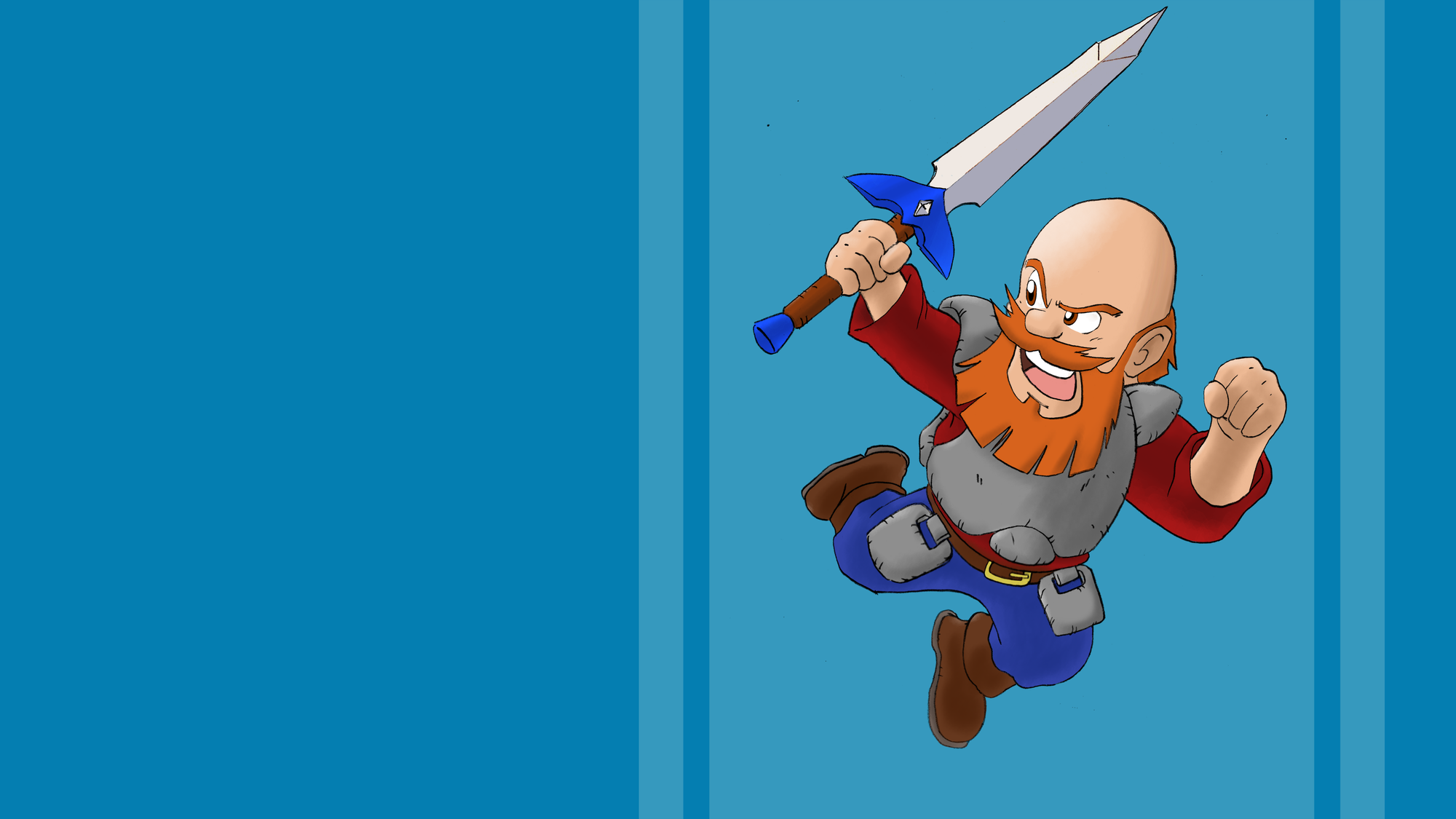 Ogden is a charming lead for all the right reasons: he’s a ginger, and a “has-been,” but he doesn’t shy away from comedic relief or the chance to prove to youngsters he still “has what it takes.” He may be prematurely bald from a bout with a dragon three decades ago…but that is exactly why he is still a badass – he defeated a dragon and lived long enough to depart on yet another (unexpected) adventure. While his abilities may not be as flashy as the other geezers on this list, it’s the OG Dragon Quest-esque simplicity of the entire experience that makes him so appealing.

That’s it for the list! What are some other older characters in RPGs that you like? Let us know in the comments below!