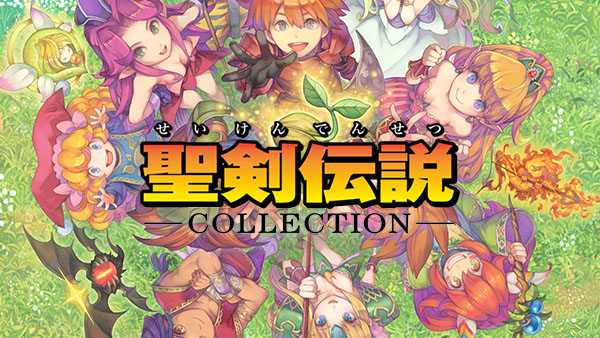 The Mana series is something that is held close to the hearts of many, especially to those that grew up experiencing its earliest titles when they were in their prime. Both Secret of Mana and Final Fantasy Adventure (aka Seiken Densetsu I) were near and dear to me growing up, with the latter’s combat both confusing and captivating my adolescent brain to no end due to it being a vast departure from traditional Final Fantasy games (and me, at that time, not understanding that it wasn’t a Final Fantasy game at all). 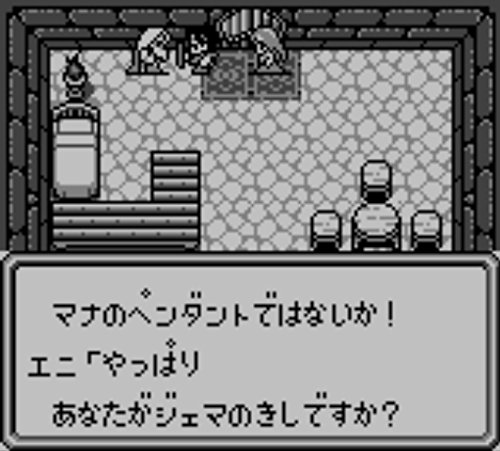 Secret of Mana was a game that was likely a part of any RPG enthusiast’s SNES lineup. It featured a satisfying combat system (for the time), gorgeous pixel art that could easily stand toe-to-toe with most games on the platform, and of course its beautiful soundtrack. Secret of Mana was among the few pioneers responsible in bringing action RPGs more into the limelight.

Seiken Densetsu 3 has never seen an official western release, therefore many people have never even experienced it. But let me tell you, it is in many ways a far superior game to even its predecessor, Secret of Mana despite never receiving the western release it most certainly deserved. It is a shame that such a breathtaking game has never seen the light of day on our side of the globe, and an even bigger crime that we’ll likely never see the Switch collection over here either.

Yes, these three games are available under the Seiken Densetsu Collection for Switch and can be purchased at any time, though they are exclusively in Japanese. Well, surely they will bring it stateside at some point, right? Earlier in the year, an interview with the game’s producer, Masuru Oyamada, stated that they were aware of the demand and were hoping to localize the collection in the future. 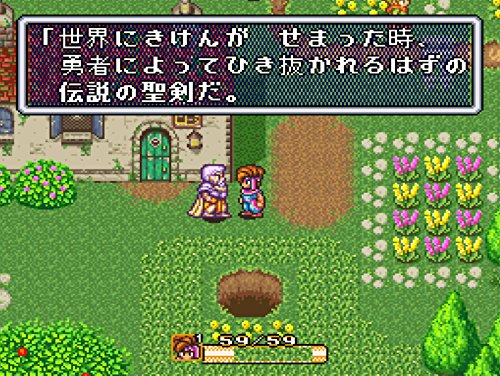 But those interviews took place before critics and general consumers alike ripped into the Secret of Mana remake, which was released back in February of this year. The Secret of Mana Remake received generally unfavorable to mediocre ratings from most, and having played the Remake myself I can attest to it not being the greatest remake ever (though maybe not as bad as the general populace makes it out to be). As such, it doesn’t take an analyst to conclude that the Secret of Mana Remake did not perform in the West as well as Square Enix might have hoped.

However, is it fair to correlate the poor reception of the Remake with the potential success of the Collection in the States? Absolutely not. There is a clear and definitive market for quality RPGs in the West, and the Switch has easily become an obvious console choice for RPG fanatics. The massive success that was Octopath Traveler back in the summer proved that even AAA games with a pixel-based aesthetic are still highly desirable. That story is not limited to AAA games though, as many indie developers have reported massive success on the Switch as well. 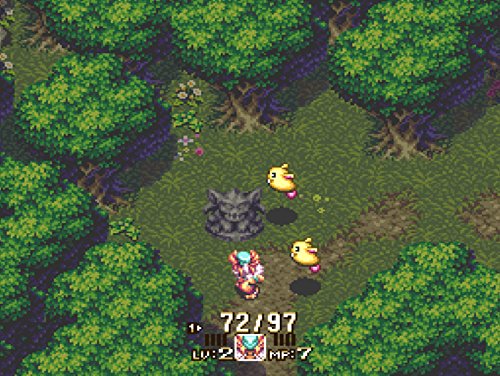 Even so, the Seiken Densetsu Collection is likely to never surface here in a localized fashion. Oyamada himself even voiced a concern about the potential confusion with Seiken Densetsu 3 and its relationship to the Mana series, considering the Seiken name has never been exposed under that name in the West. But clearly he’s overthinking things, much like Square did when they gifted the West with Final Fantasy: Mystic Quest because they thought we were “too stupid to play real RPGs”. The mediocre at best success from the Secret of Mana Remake doesn’t help things either, and the fact that Square Enix might be in a slight financial crunch with its announcement of the cancellation of all planned DLC for Final Fantasy XV.

And who could forget about the never-ending money pit that is Kingdom Hearts 3 and Final Fantasy 7 Remake? At least we’re supposed to be getting KH3 soon, but FF7R will likely continue to bleed Square Enix dry over the foreseeable future. As bad as I want to play the Seiken Densetsu Collection, I just don’t see it coming over any time soon, if ever. But how sweet would it be to finally be able to play Seiken Densetsu 3 in its full glory, complete with an official translation? I’m not holding my breath, but maybe I’ll be surprised one day to see it pop-up on the eShop for the Western audience.

It’s disappointing the Japanese version doesn’t at least include the English (and other) versions as options–I’ve got enough nostalgia for these games I’d definitely have overpaid for a collection I couldn’t play all of, especially with Switch 2017’s drier lineup.

I don’t think the Seiken name is worth worrying about. Considering they remade SD1 and 2 a remake of the third seems likely, and when that one gets a western release they’ll just choose another “of Mana” title to go with it, like the latest version of SD1 is neither Seiken Densetsu nor Final Fantasy Adventure but Adventures of Mana.

I agree with you on both counts! The Seiken name is a copout for sure, and probably serves as an easier reasoning than admitting that they don’t want to invest in having SD3 properly translated to English. I would imagine that is the biggest hurdle in the way, unless they have a half-made translation laying around already.

I mention this every time Secret of Mana comes up in conversation, but I’ve just never been able to get over how bad the camera is in that game. Walking into enemies who are hiding just off-screen feels terrible and ruins the experience for me. So I can’t get too sad for the compilation not making its way to the west.

If we ever get the collection, Secret of Mana would probably be the least played one for me, and for some of the same reasons you have mentioned here. While still stunning in terms of graphics in sound, I don’t think it has aged as gracefully as we might have hoped. But SD1 and 3 I would totally binge on, as I feel both of those games have aged much better than their middle brother has.

Tempted to import this just for the box art!